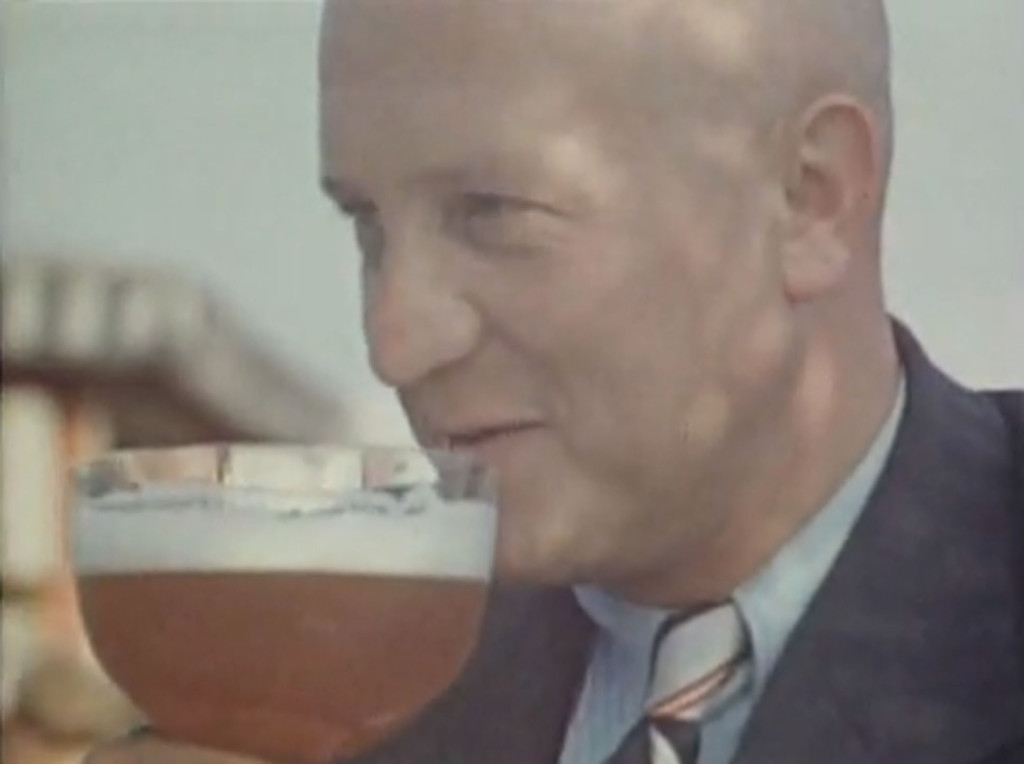 Berlin in the 1930s was witness to Hitler’s rise to power as Chancellor of Germany and subsequently many shockingly destructive and despicable acts like the book burning of 1933 and the Kristallnacht in 1938.  Continuing my Twentieth Century Berlin on Film series here are a few short videos that show Berlin in the 1930s.

Despite the political changes and the economic difficulties in the country it is important to remember that it wasn’t all doom and gloom in Berlin.  In this clip, Berliners head out to enjoy the sunshine at the Wannsee.

This clip from a documentary by the Deutsches Historisches Museum (German History Museum) shows the book burning at the Opernplatz (now Bebelplatz) in Berlin.

Goebbels denounces the authors of ‘un-German’ books as soldiers and students throw thousands of volumes onto a large bonfire.  Today a simple monument of empty shelves commemorates the events of 10 May 1933.

Alt-Berlin: Berlin – Wie es war (Old Berlin:Berlin – How it was) follows a horse and cart tour around the city with lots of information about the buildings and statues and life in Berlin in German.

Given Hitler’s conviction of the superiority of the Aryan Race it is ironic that Jesse Owens was the star of the 1936 Olympics in Berlin.

A Nazi propaganda film, Berlin Reichshauptstadt 1936 showcases Berlin and it’s many landmark buildings in colour – some no longer stand like the Stadtschloss and others like the Berliner Dom and Reichstag have undergone changes.

One Response to Twentieth Century Berlin on Film – The 1930s