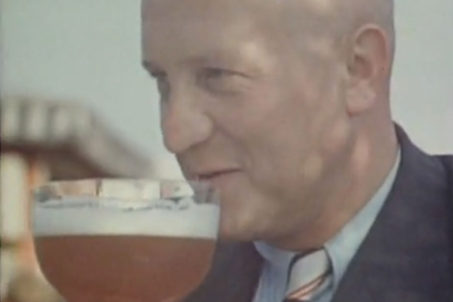 Berlin in the 1930s was witness to Hitler’s rise to power as Chancellor of Germany and subsequently many shockingly destructive and despicable acts like the book burning of 1933 and the Kristallnacht in 1938.  Continuing my Twentieth Century Berlin on Film series here are a few short videos that show Berlin in the 1930s. Summer […] 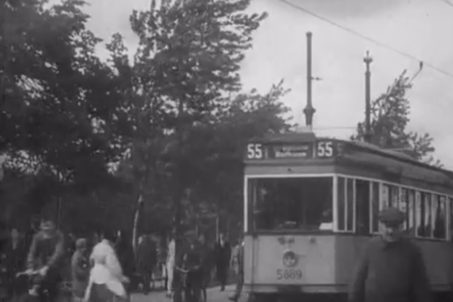 The twentieth century was not kind to Berlin – war, economic depression, Nazism, division and re-unification all left their mark. Twentieth Century Berlin on Film is a series of posts that, through YouTube videos, will show the changes the city has undergone. We begin with the heady days of Berlin in the 1920s – in […]