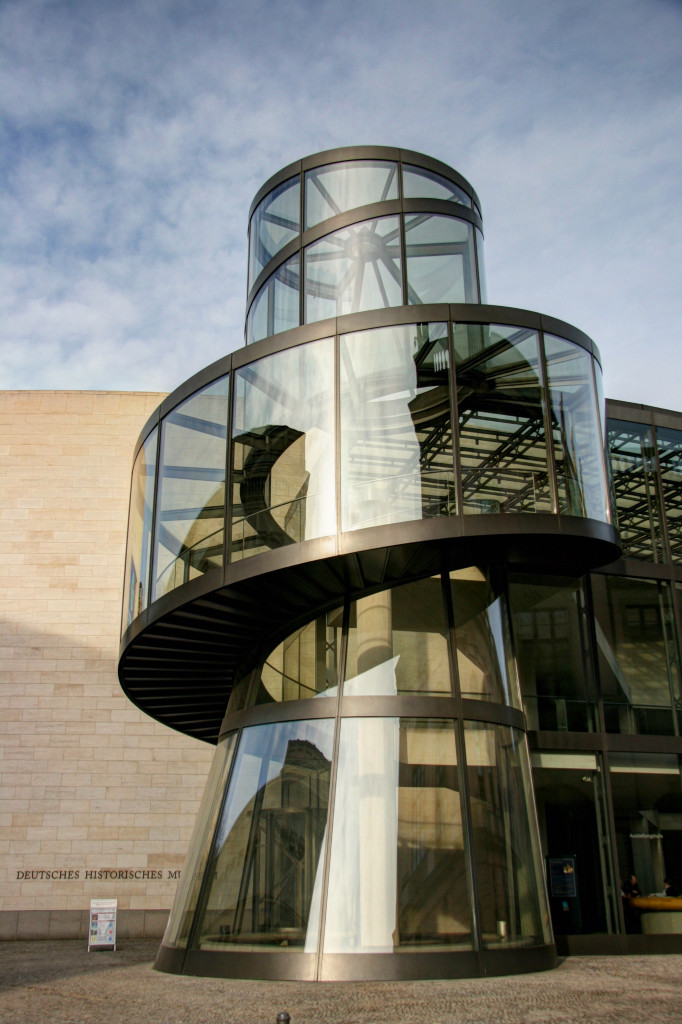 One thing that Berlin does not have a shortage of is world-class museums and back in May I got to see one of the very best, the Deutsches Historisches Museum (German Historical Museum) for free.

Sunday 20 May 2012 was International Museum Day and as part of the celebrations a number of Berlin’s museums offered free entry.

Architecturally, one of the most striking features of the German Historical Museum is the spiral staircase of the new Exhibition Hall, designed by the architect I M Pei, which is encased in glass and steel.

It was in the Exhibition Hall that I saw the temporary exhibitions: Friedrich Der Grosse – Verehrt, Verklärt, Verdammt (Frederick The Great – Respected, Revered, Reviled) and Fashioning Fashion.

I was disappointed that there were very few English descriptions for the exhibits in the Friedrich Der Grosse exhibition so I quickly moved on to Fashioning Fashion.

On entering I was given a full brochure in English and I really enjoyed tracing the development of European fashions between 1700 and 1915 through the many garments on display.

This would be an ideal counterpoint for anyone in town this week for Berlin Fashion Week to the many catwalk shows and parties.

The permanent exhibition housed in the Zeughaus (Armoury) covers German history between 100BC and 1994.

Whilst there were a number of interesting exhibits here, it was the sections covering the rise of Nazism, the World Wars and Cold War years that I found most interesting, probably because I have a better understanding of these events. 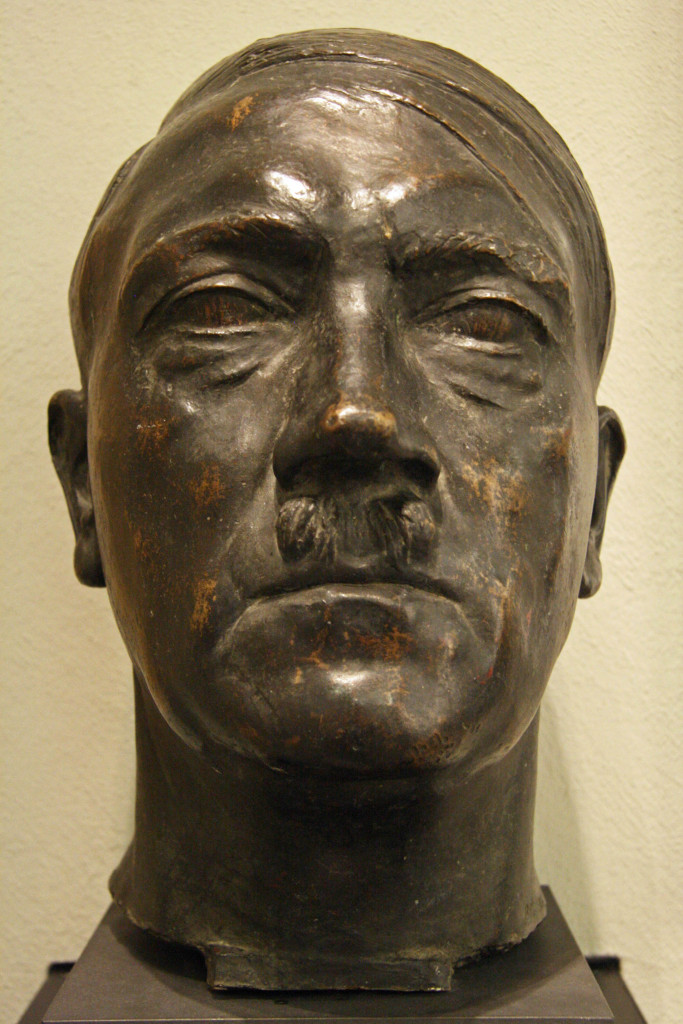 A model of the Grosse Halle des Volks, part of Albert Speer’s plans for Hitler’s Welthauptstadt Germania, which you can read a little more about in my Hitler’s Folly – Schwerbelastungskörper post. 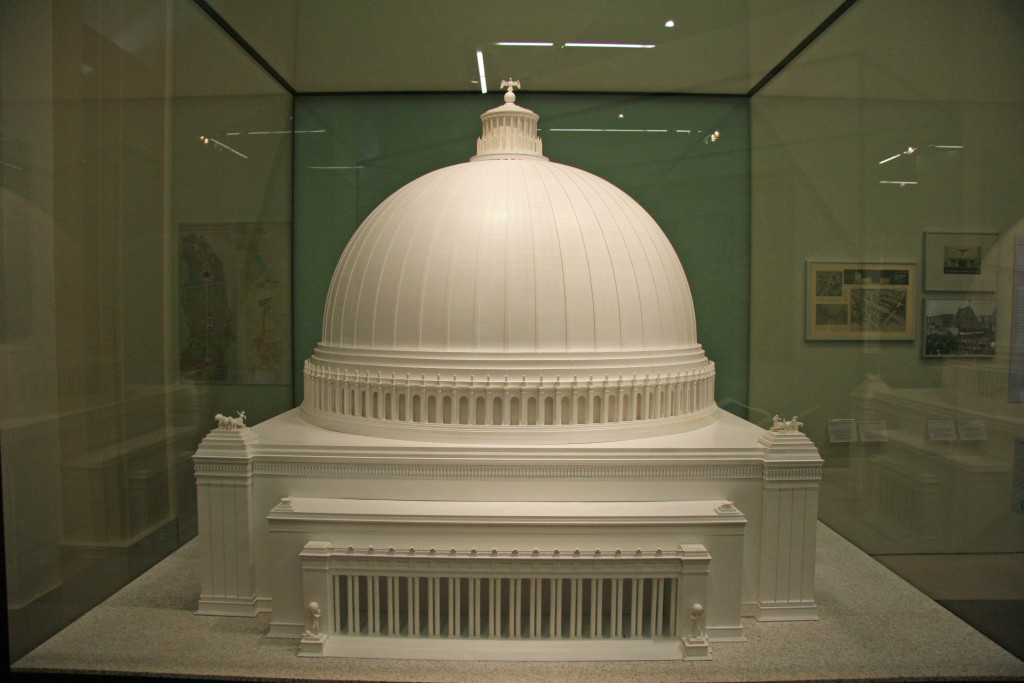 I was fascinated by a model, by the Polish sculptor Mieczyslaw Stobierski, depicting the horror of the extermination chambers at Auschwitz. 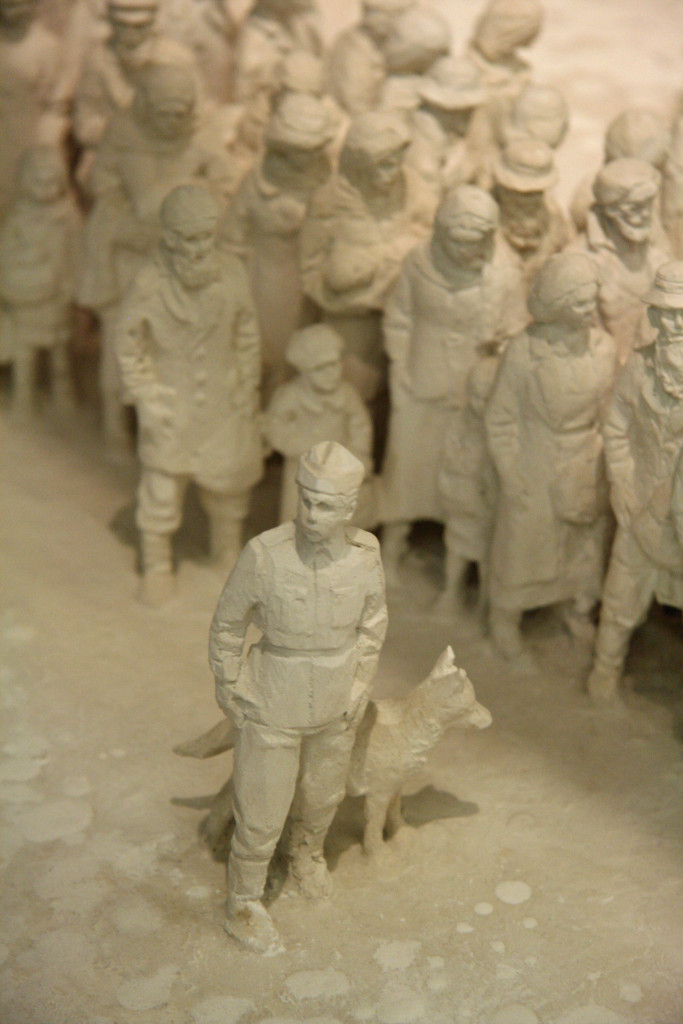 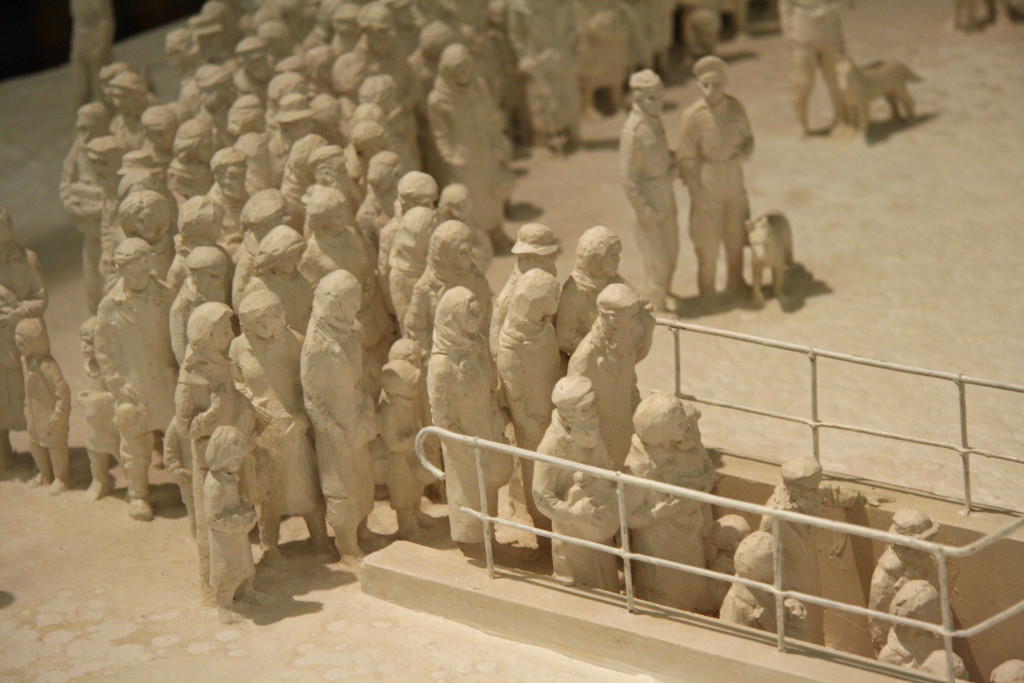 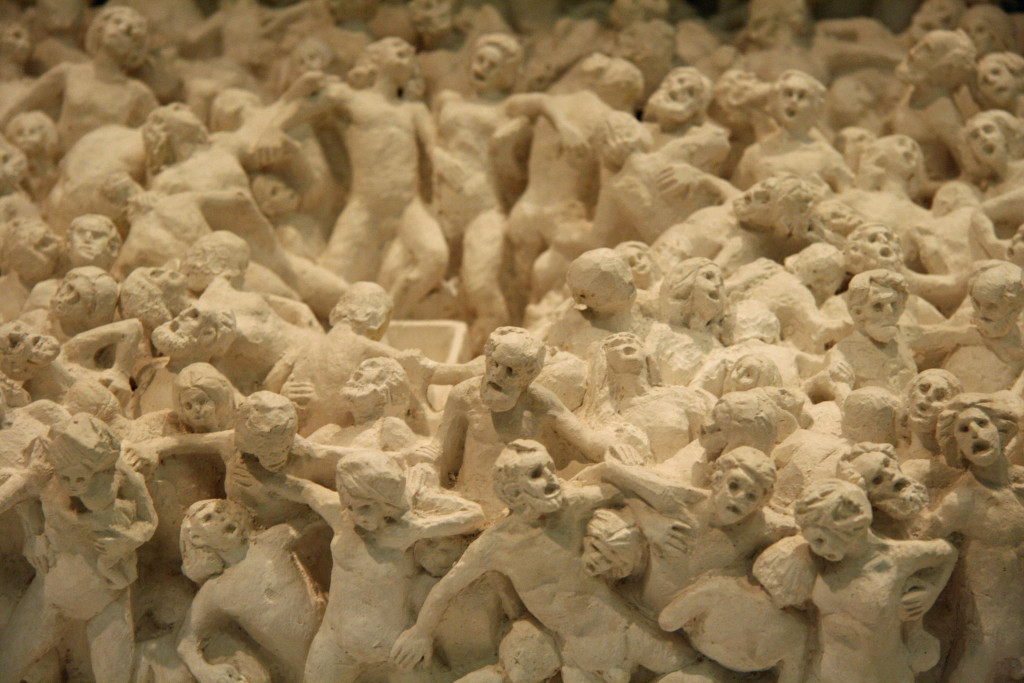 Amongst my favourite items in the other areas of the museum were a huge painting by Anton Alexander von Werner of the inauguration of parliament by Wilhelm II in 1888 and a bust of former British Prime Minister, Benjamin Disraeli. 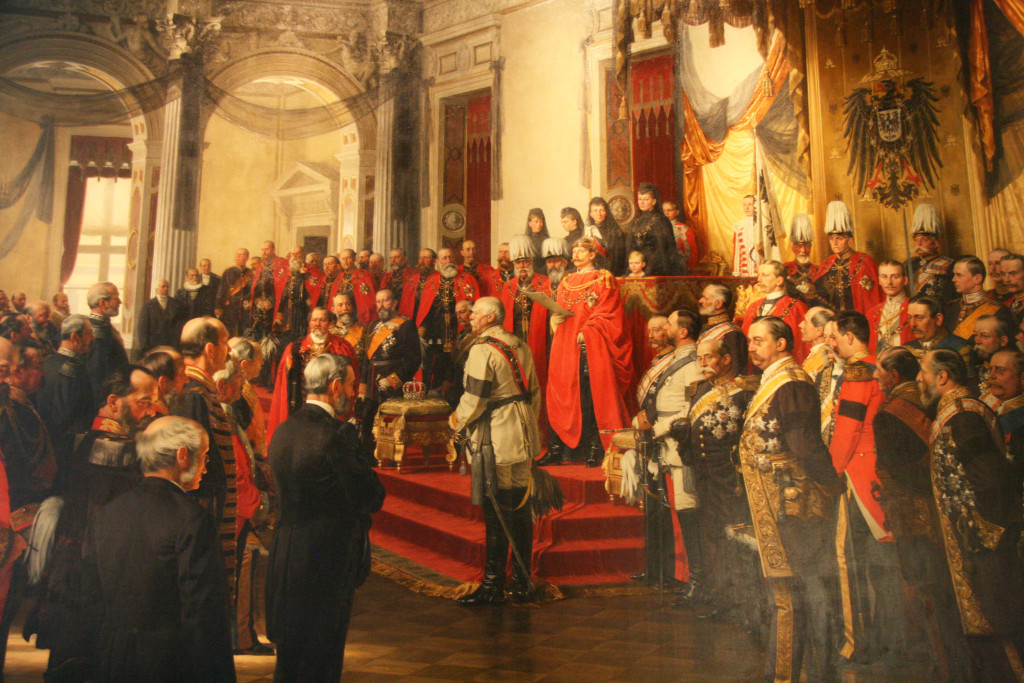 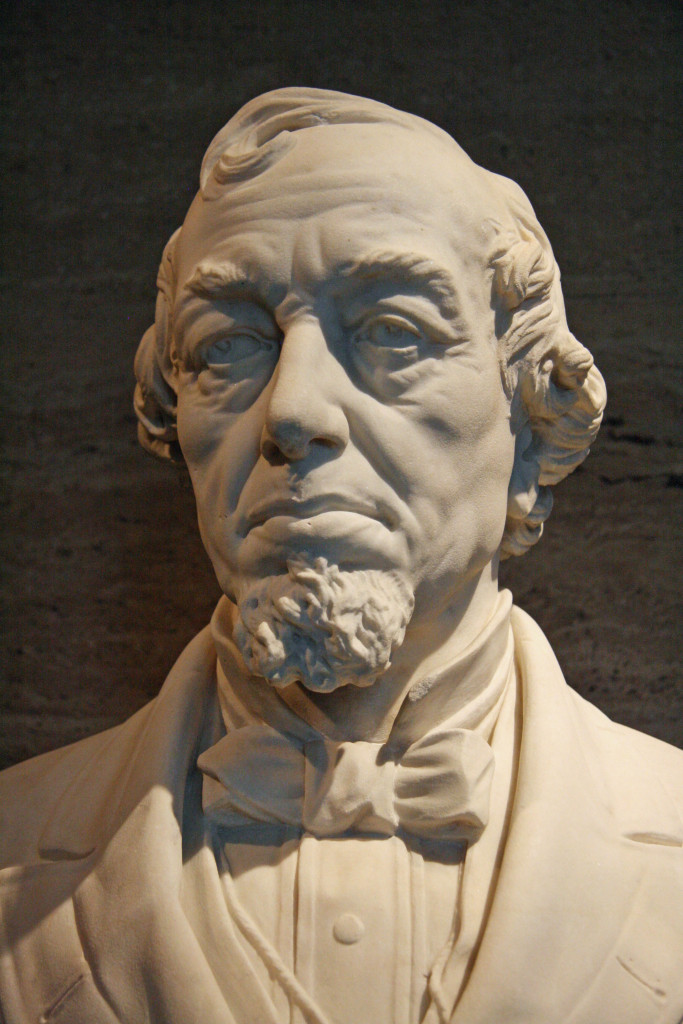 The treasures of the German Historical Museum aren’t limited to the exhibition spaces.  There were some wonderful statues in the foyer. 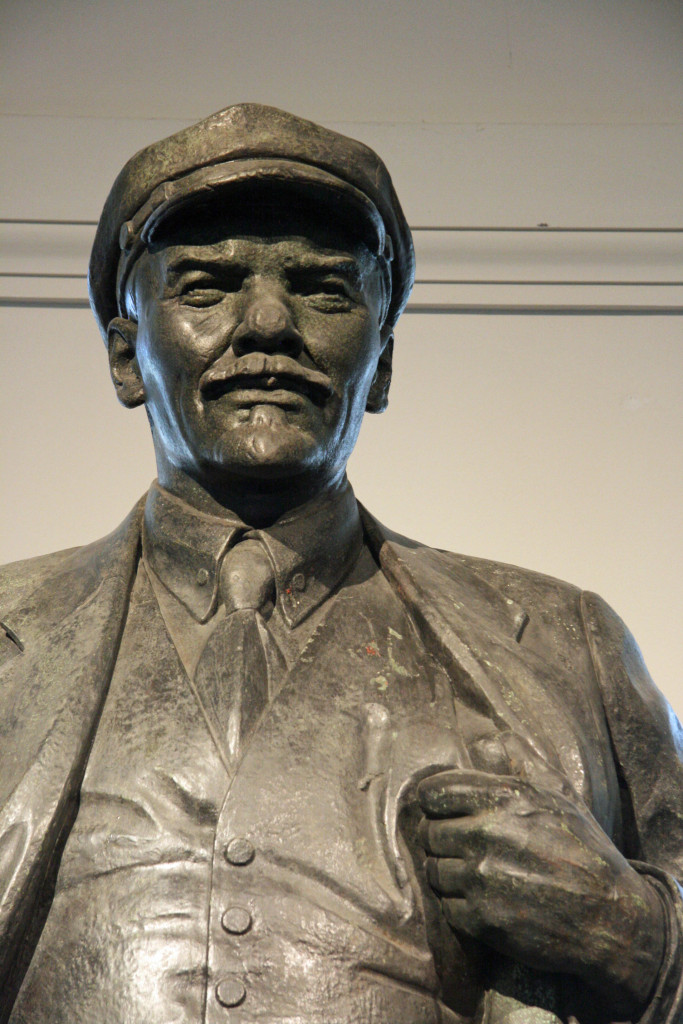 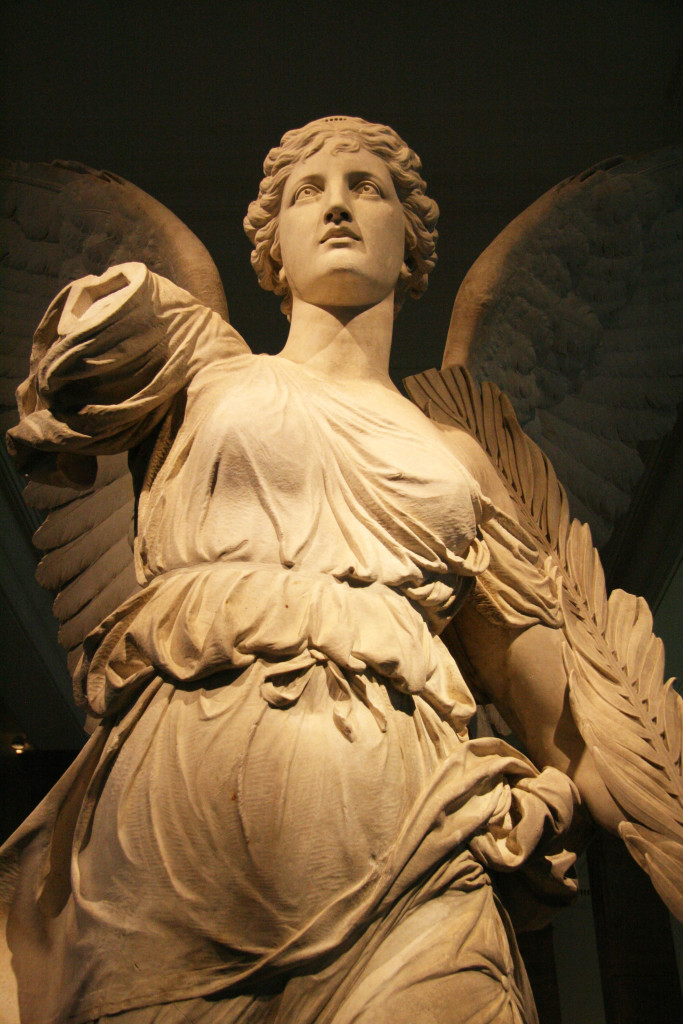 There was far too much on display to take it all in in one visit so I will have to return to the German Historical Museum (Deutsches Historisches Museum), probably more than once, to learn more about German history.