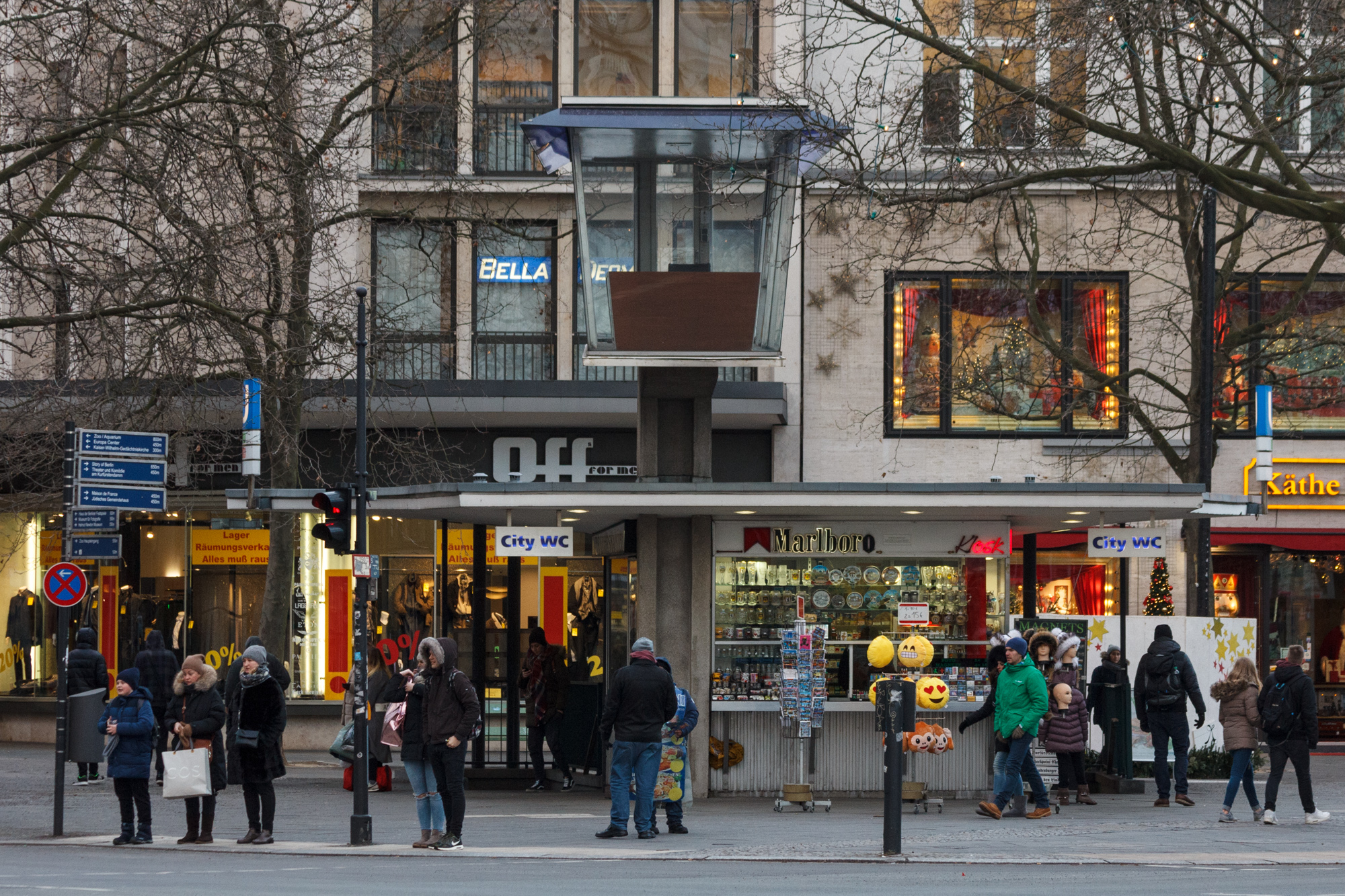 Perched among the trees at a busy intersection on one of Europe’s most famous shopping streets, the Verkehrskanzel, a 1950s Traffic Control Pulpit, is a relic of a bygone era. 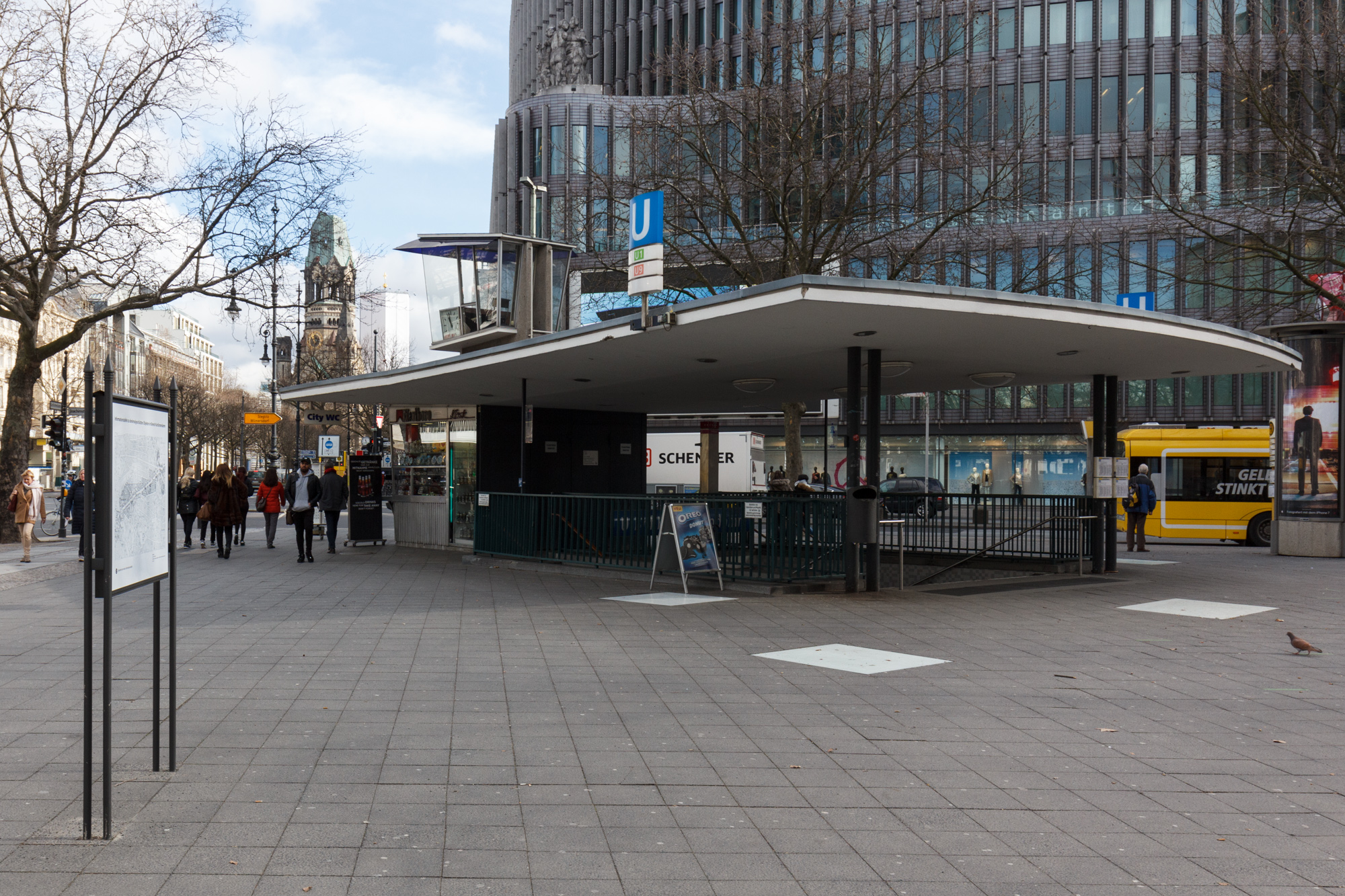 It is hard to imagine it now, watching the constant stream of traffic at the corner of the Kurfürstendamm and Joachimstaler Straße, but at one time a policeman sat in this glass box and controlled the traffic lights manually.

From his aluminium and glass crow’s nest 4.5m above the pavement, the policeman had a clear view of traffic in all directions. He would also, if he we was prone to distraction, have had the perfect vantage point to observe the customers at the Café Kranzler, sipping coffee as they watched the world go by.

Designed by Werner Klenke and Werner Düttmann under the direction of Bruno Grimmek the Verkehrskanzel went into service in December 1955. It’s usefulness was, however, short-lived. By October 1962, the rapid increase in traffic volumes had made it impossible for one man to effectively control the flow of vehicles and the lights were automated.

The Verkehrskanzel and the kiosk on which it stands along with its integrated U-Bahn station and public toilet entrances was given protected status in 1989. It is to be preserved as a fine example of 1950s architecture ‘with its striving for lightness and weightlessness, through asymmetrical compositional solutions’. 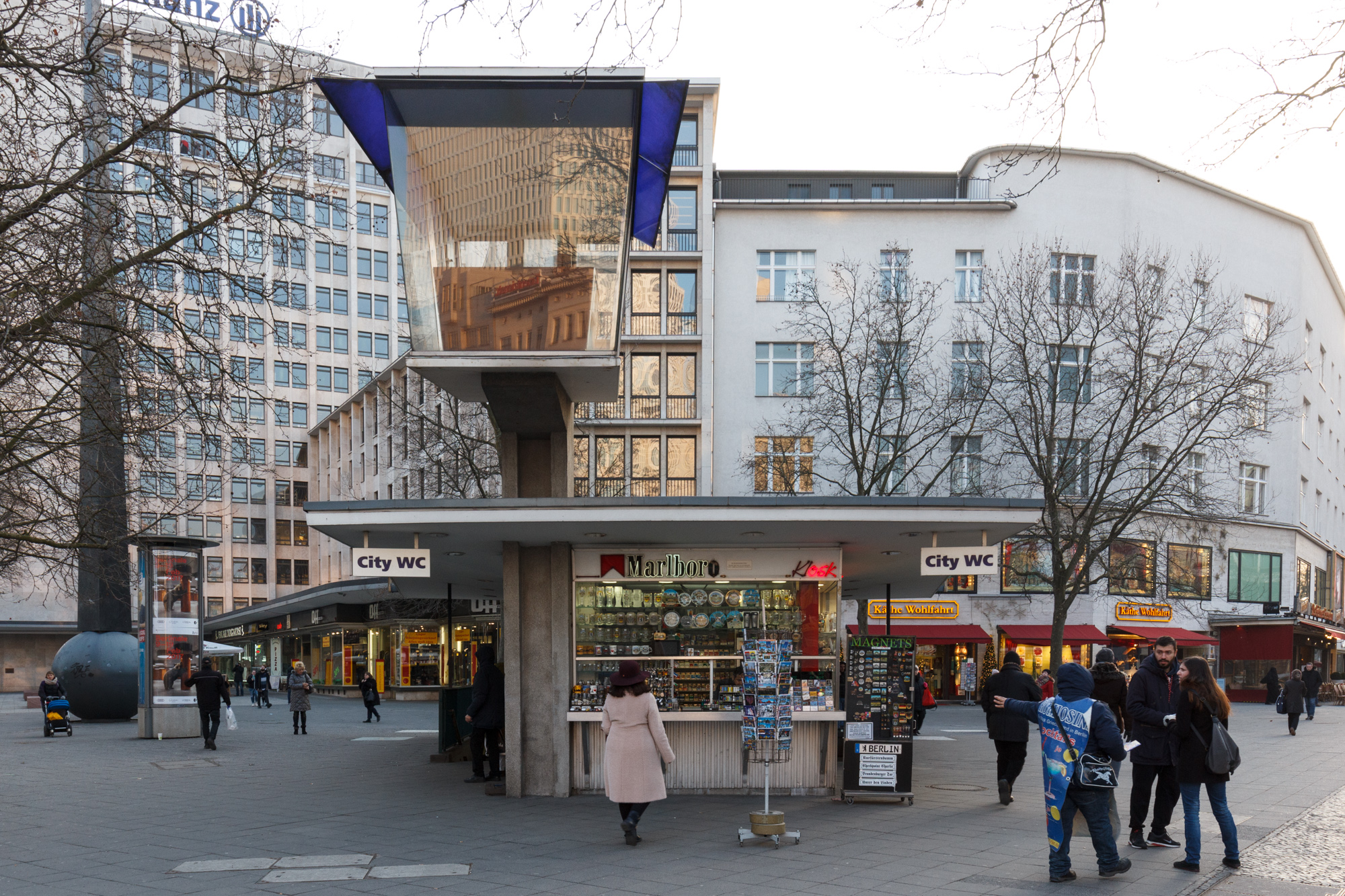 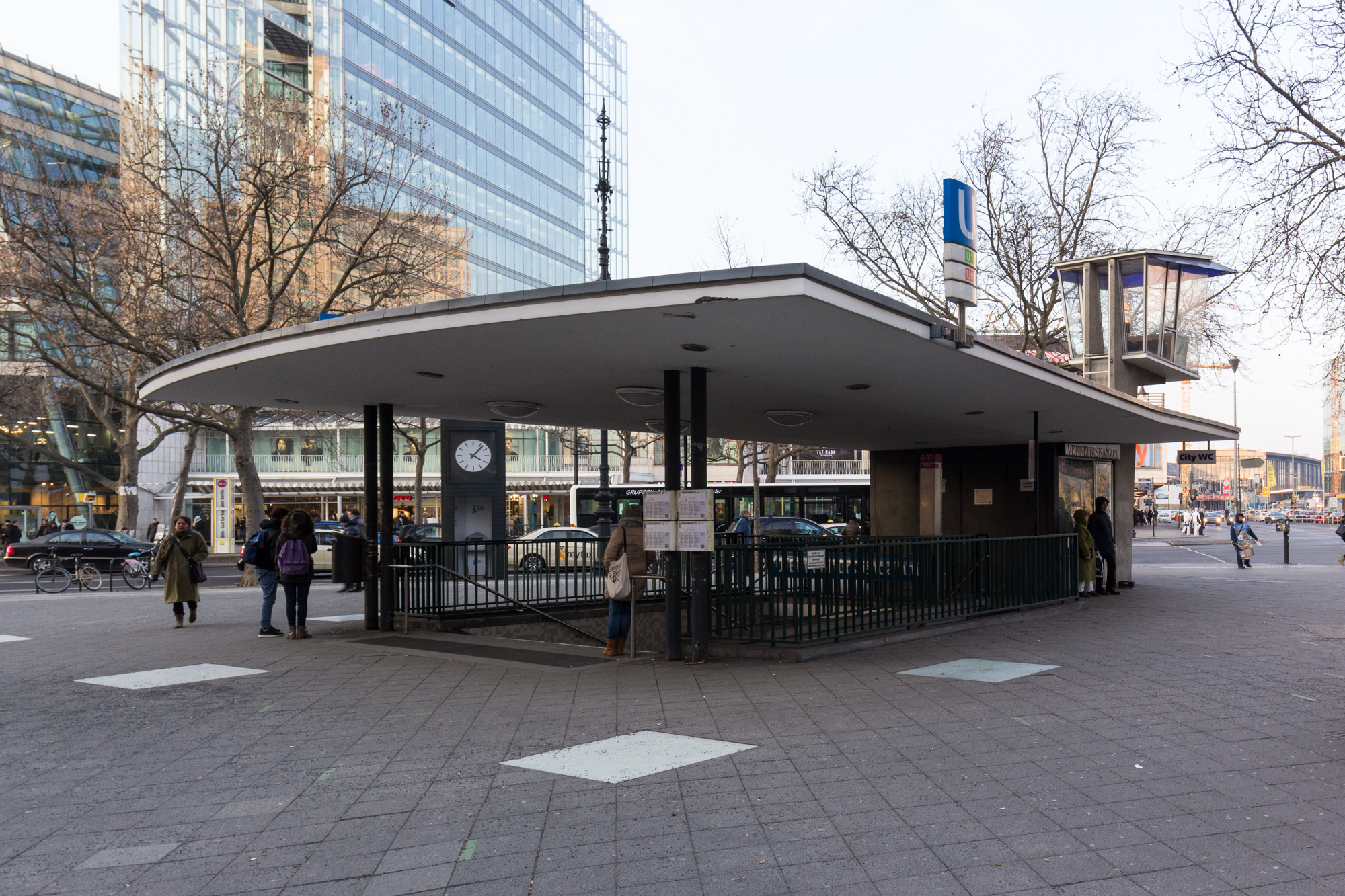 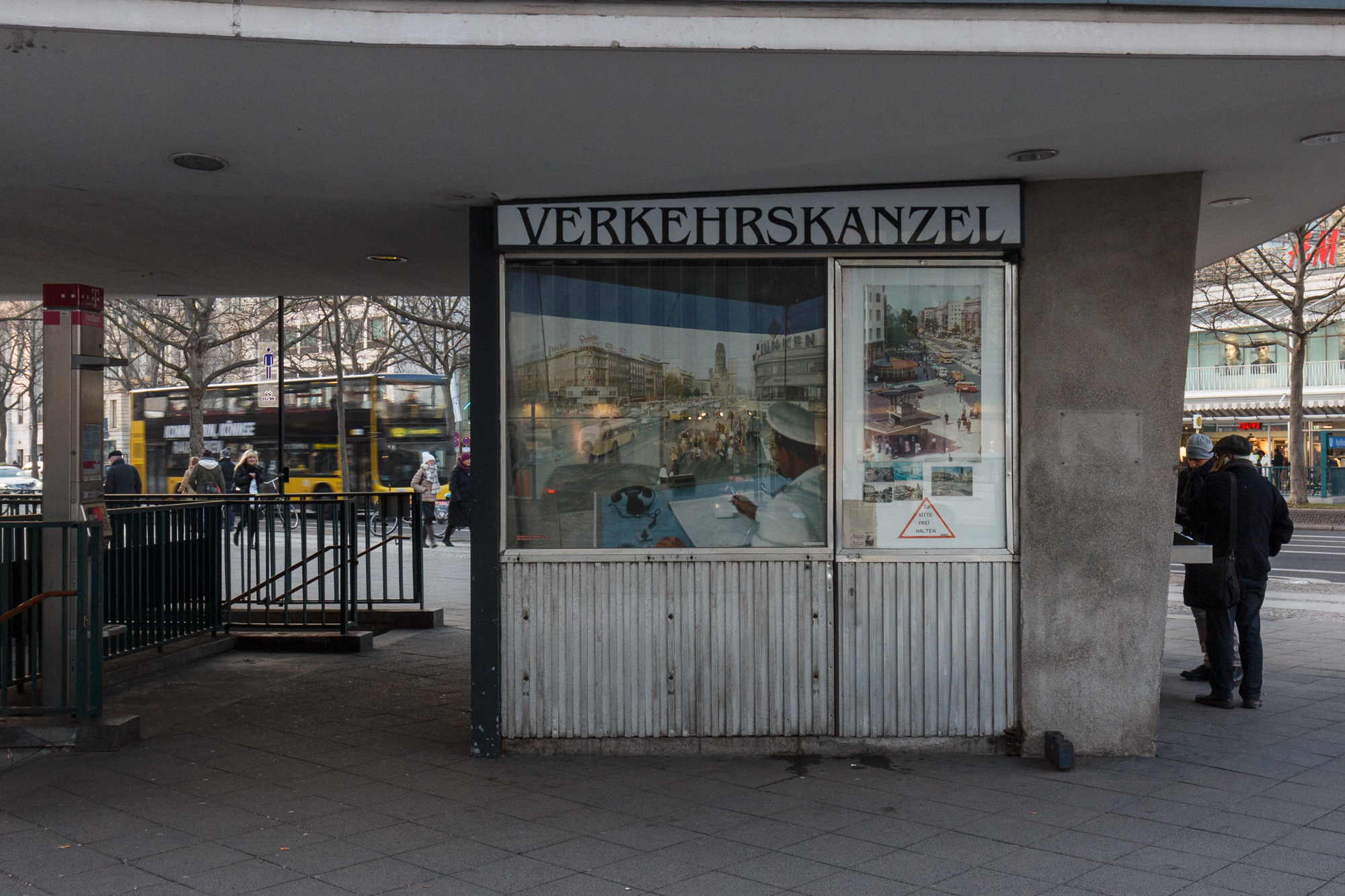 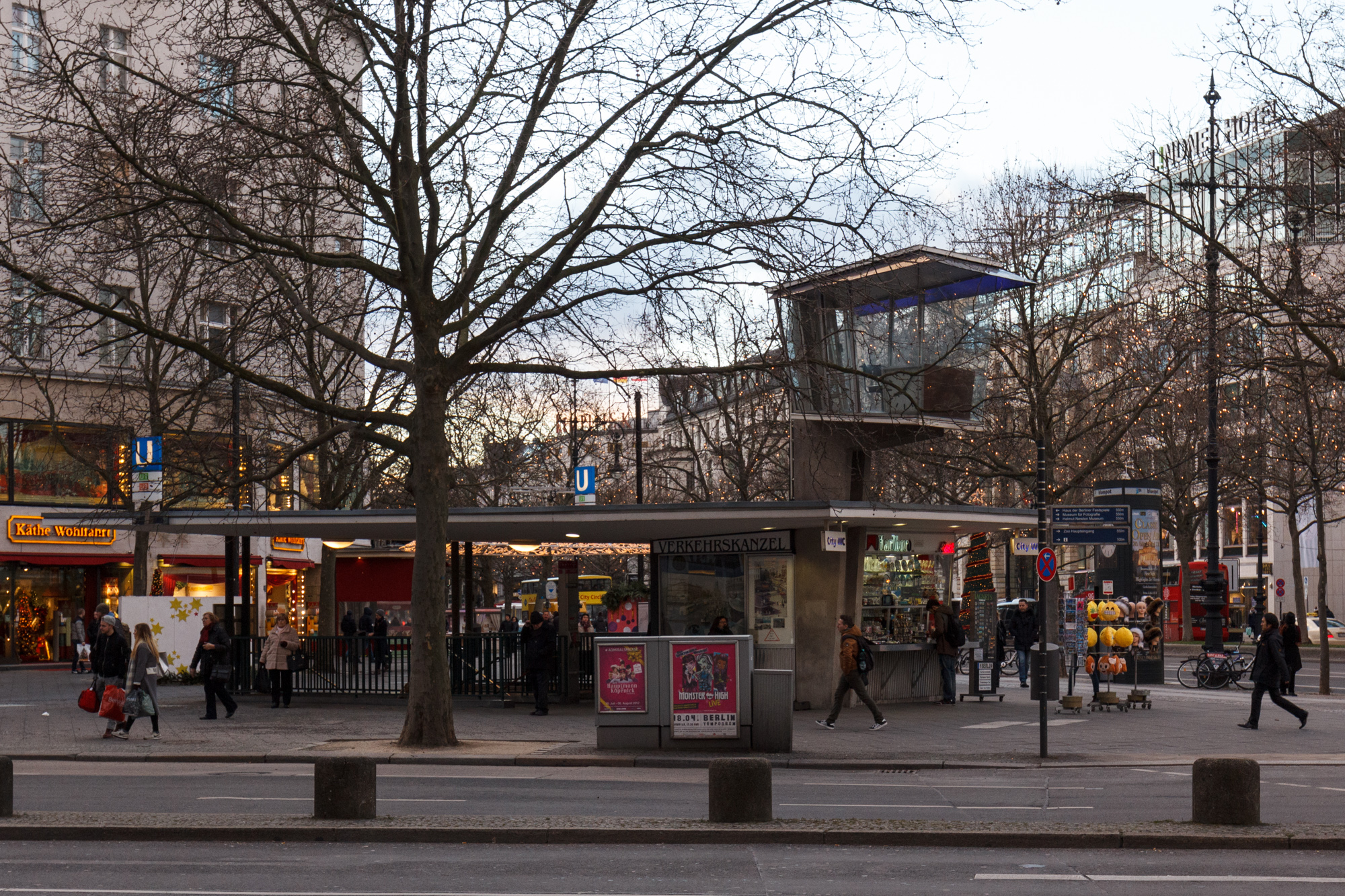 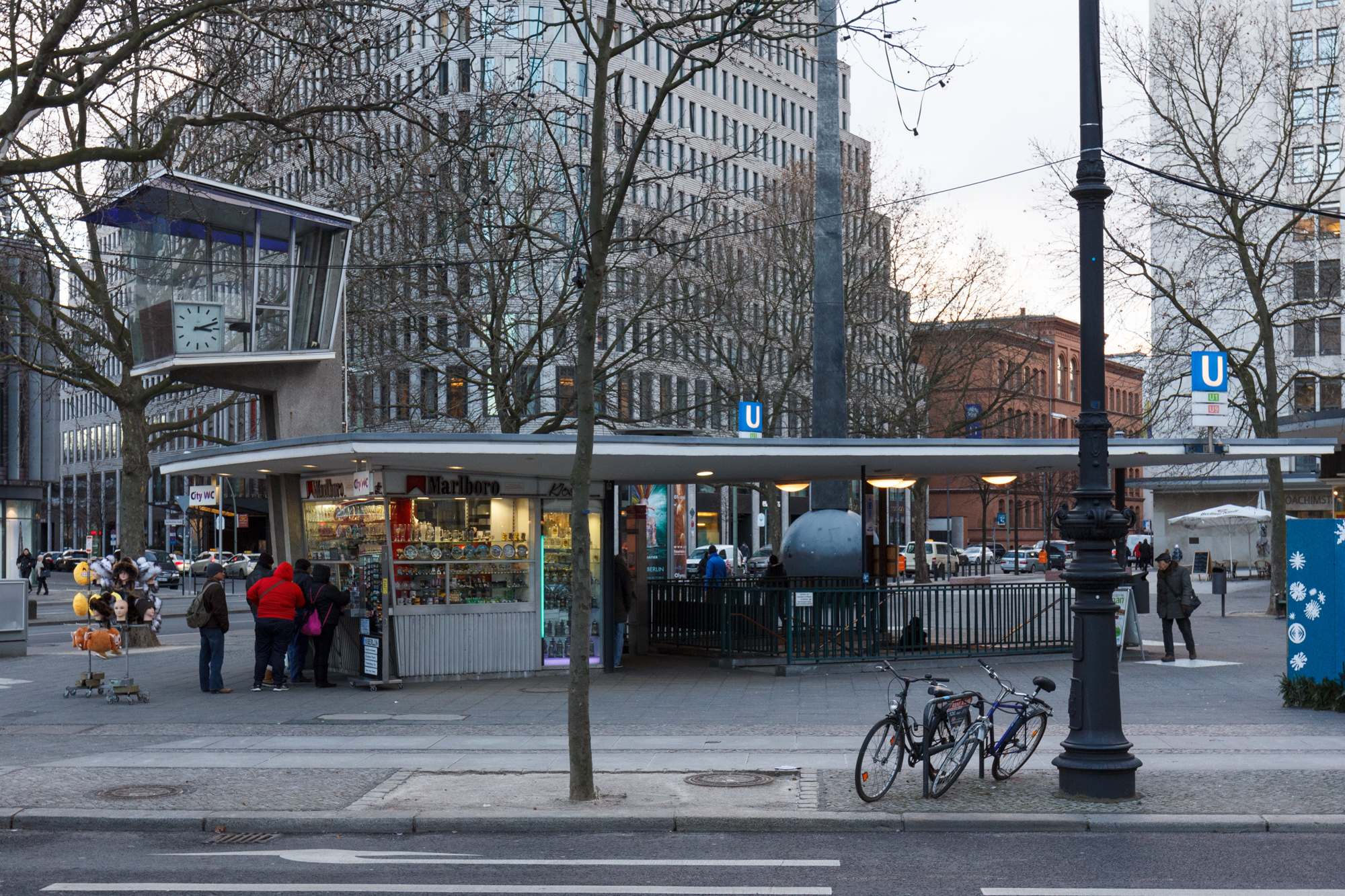 For all its architectural worth, no-one has been able to find a permanent use for the Verkehrskanzel, though it has been the site of several temporary art exhibitions going back as far as 1984.

In 2011 Uwe Mengel presented his installation Frontstadt West-Berlin to mark the 50th anniversary of the erection of the Berlin Wall. He paired a sound collage of original recordings from East and West Berlin radio stations with historic photos, including some of the traffic pulpit in use. 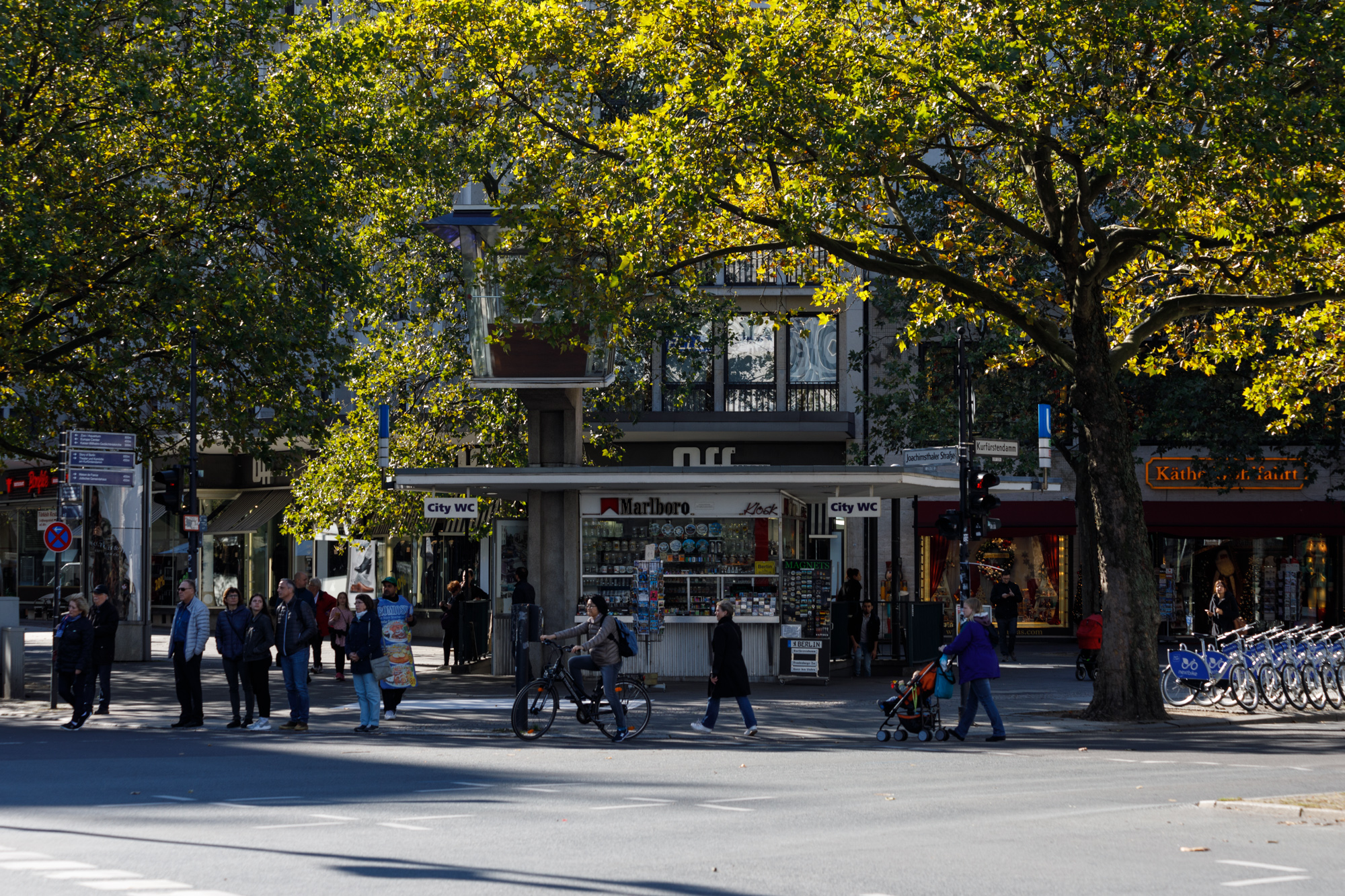 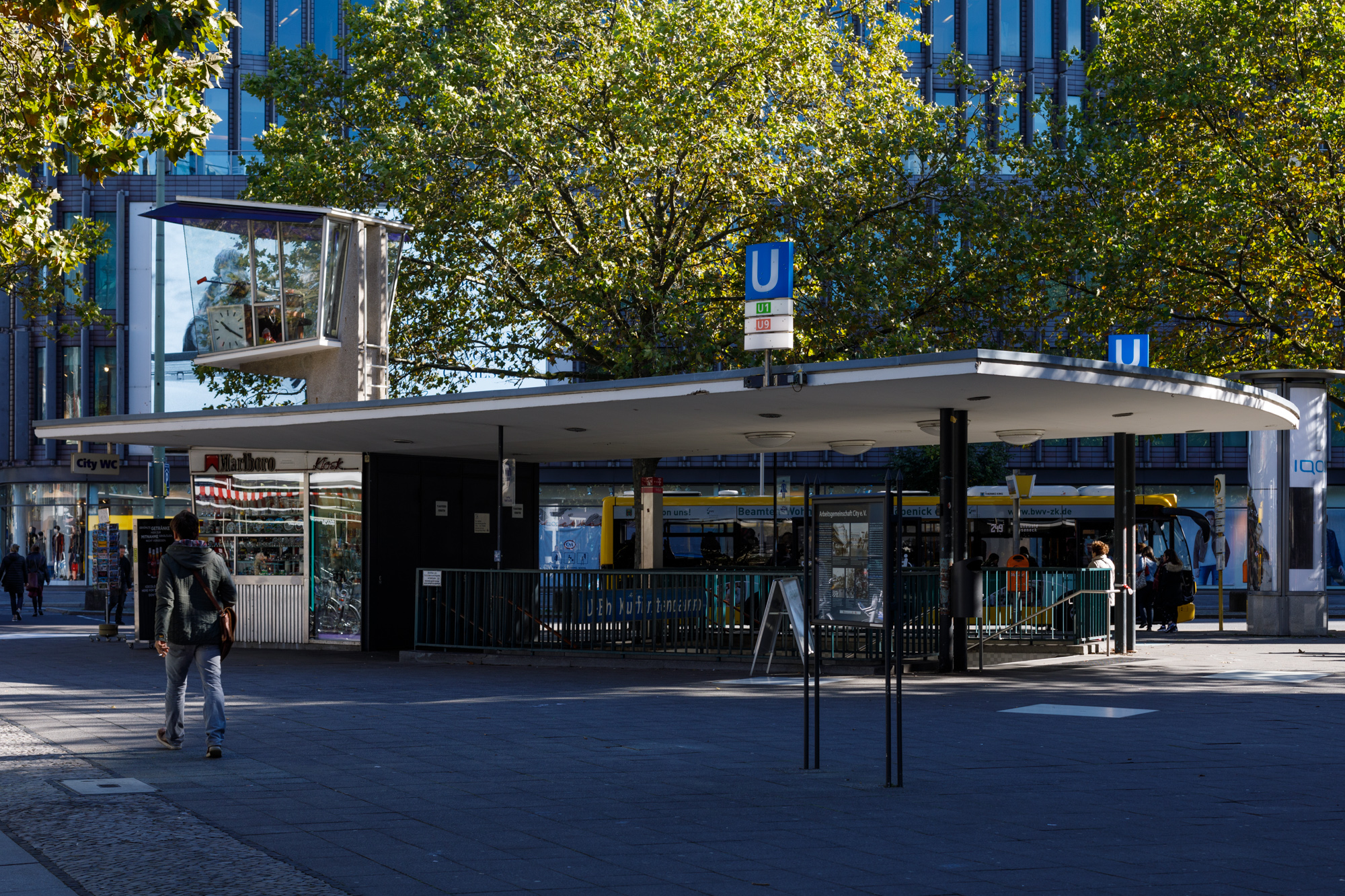 Like the abandoned motorway extension of the Westtangente, the Verkehrskanzel is a throwback of failed city planning that somehow always puts a smile on my face.