Over the last couple of months there has been a fresh glut of some of the finest street art appearing on the streets of Berlin and I’ve spotted a couple of classic old pieces too.

Where artists have appeared previously on andBerlin you click on their names to see more of their work.

French street artist MIMI The ClowN is a regular visitor to Berlin and he was his usual prolific self on a recent trip so there’ll be more to see from him here soon. 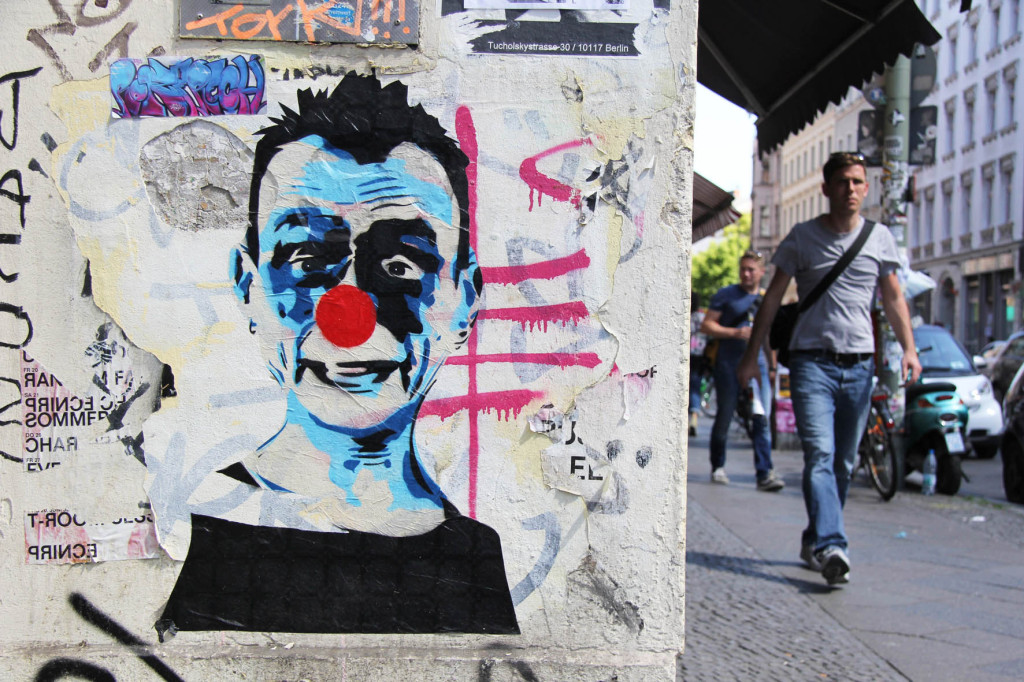 Another visitor to the German capital, Italian artist Alice Pasquini was back in town in April to do some repair work on the mural she painted on the Warschauer Strasse last year.  Thankfully, while she was here she also added a few street pieces.  I’ve tracked down a few but I’m still on the hunt for the rest. 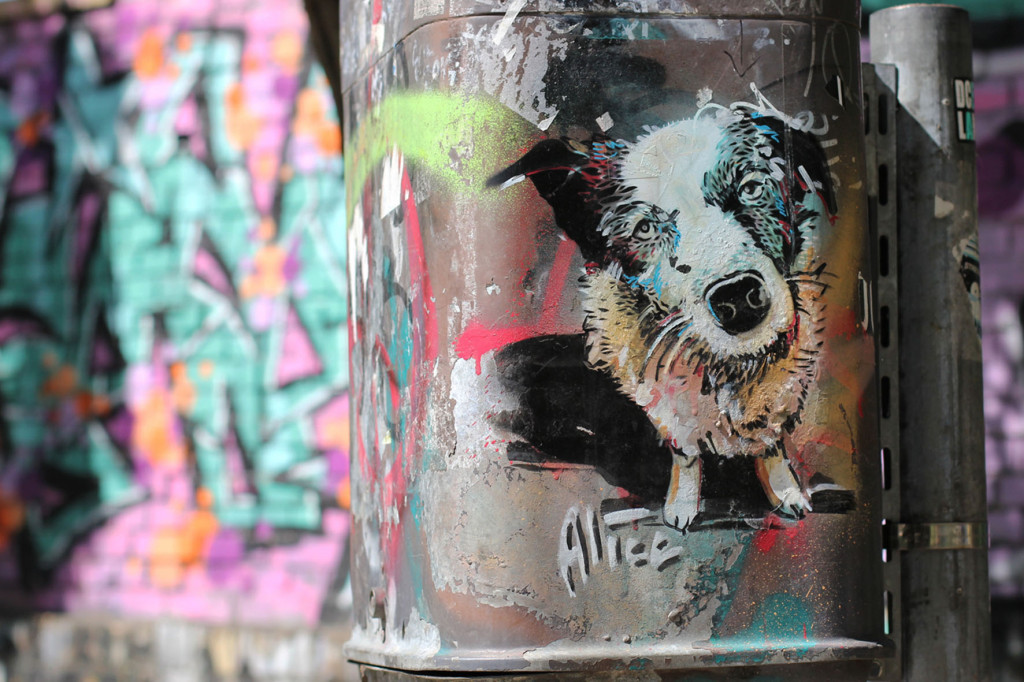 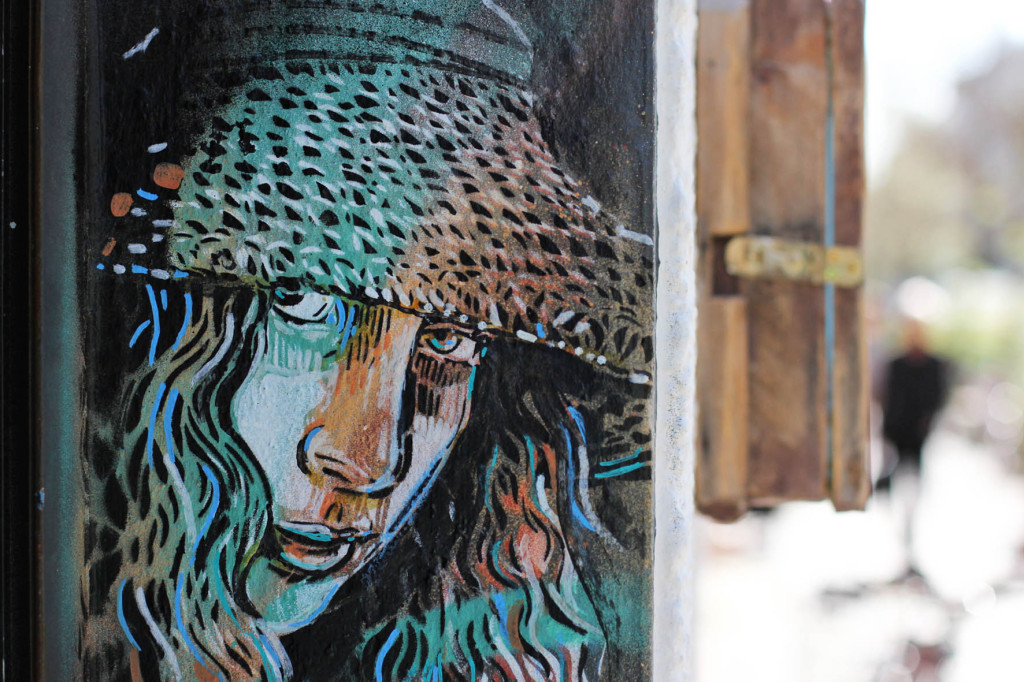 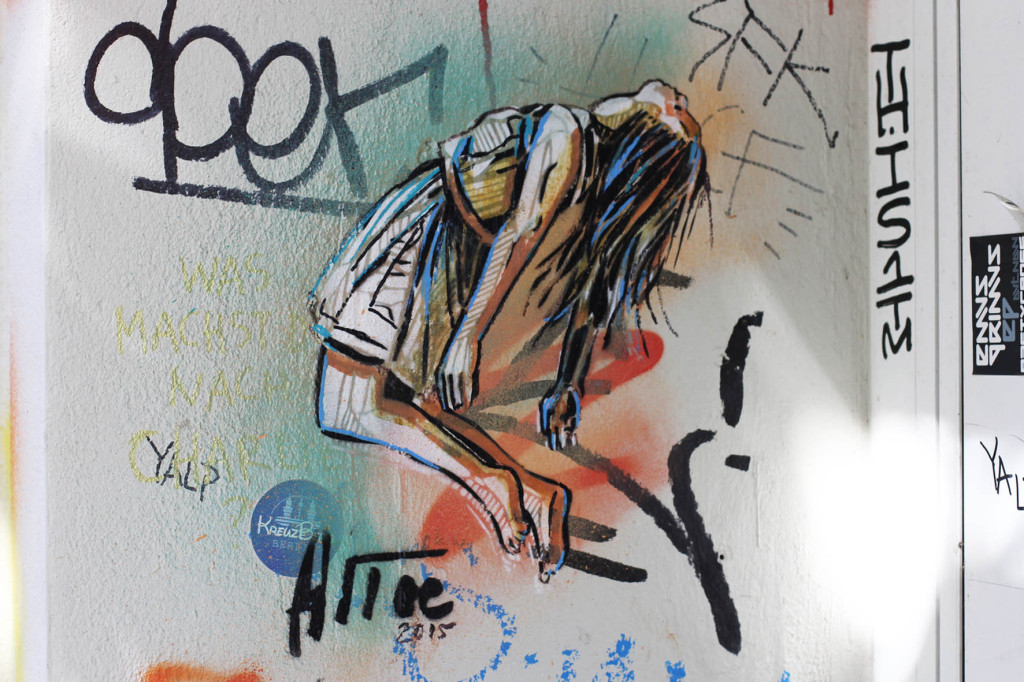 There can’t be too many street artists who’ve taken their name from a diesel locomotive but that’s what UK artist D7606 did.  He was pasting all over Berlin recently and his Debbie Harry pieces in particular caught my eye. 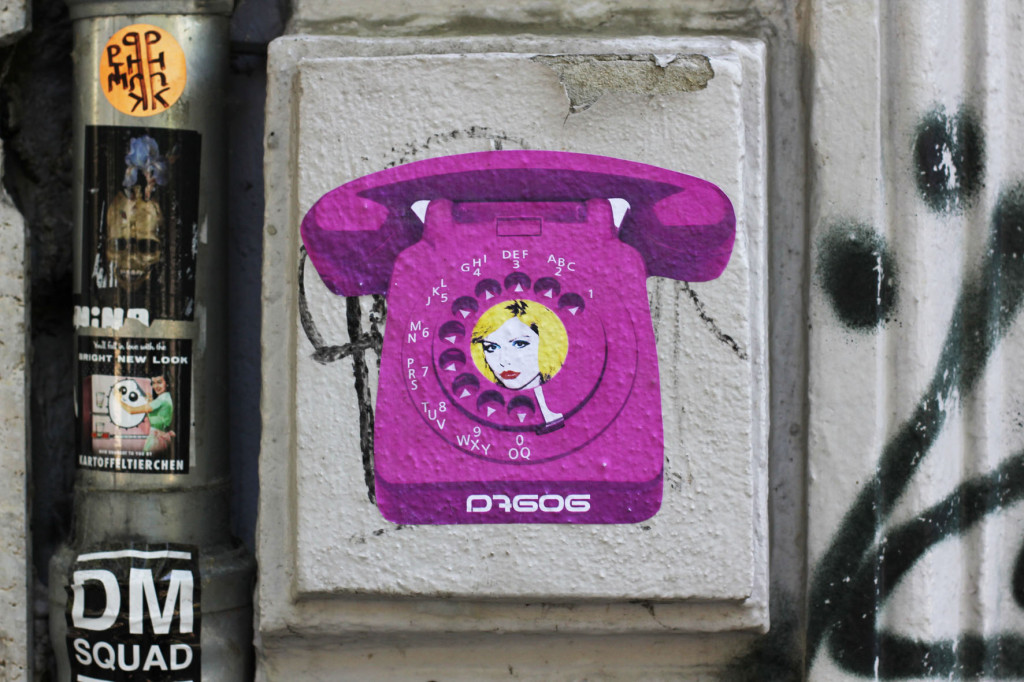 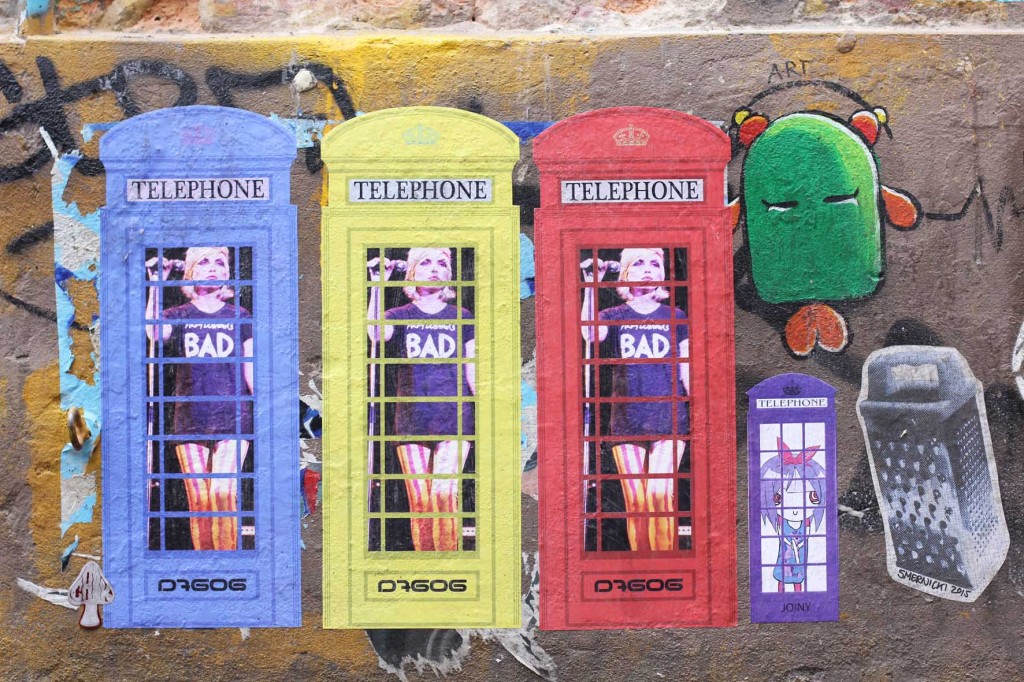 It’s been a while since I’ve spotted any work by Berlin’s own XOOOOX but in the last few months I’ve stumbled across a couple of beauties. 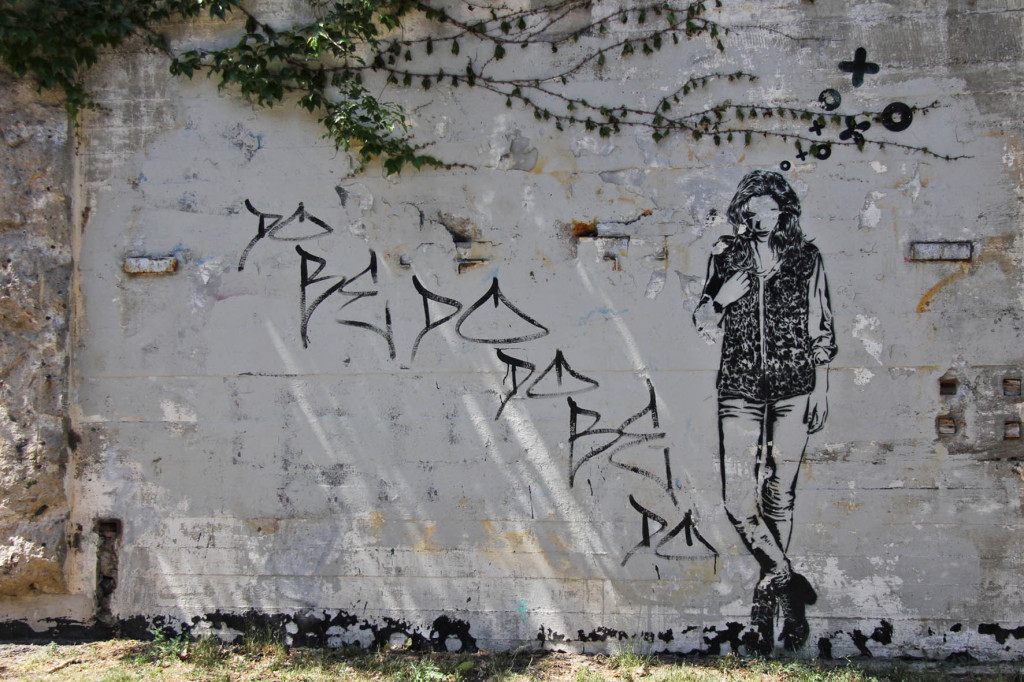 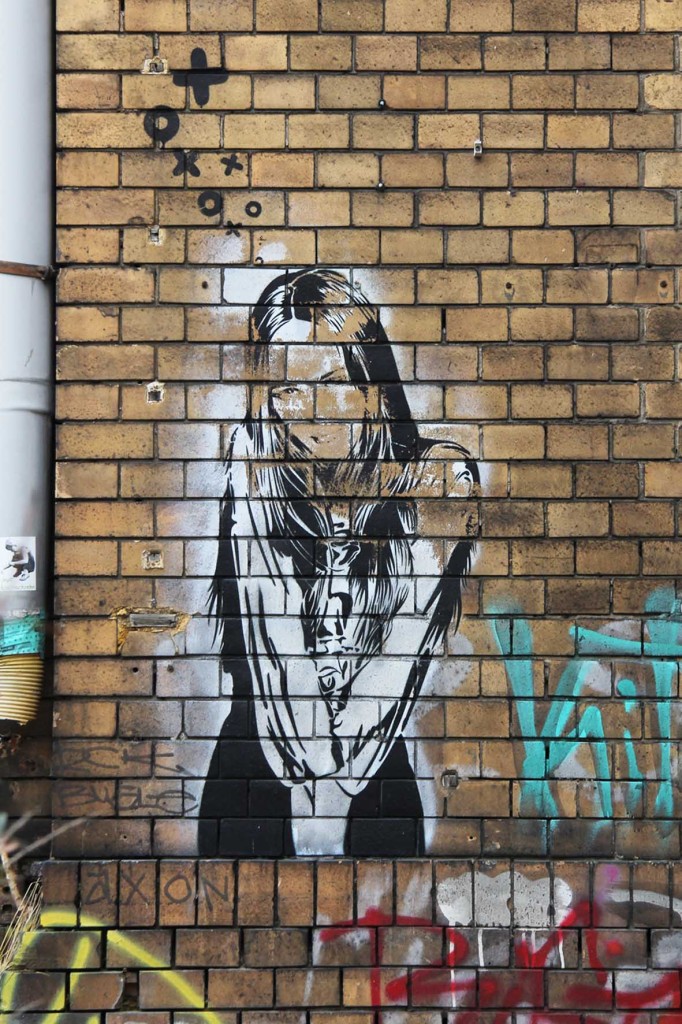 Swiss street artist ESSEGEE.FRA has been hitting up the city with more of his playful paste-ups and clever placement near pieces by Berlin-based ALIAS and another Swiss artist, Quendo. 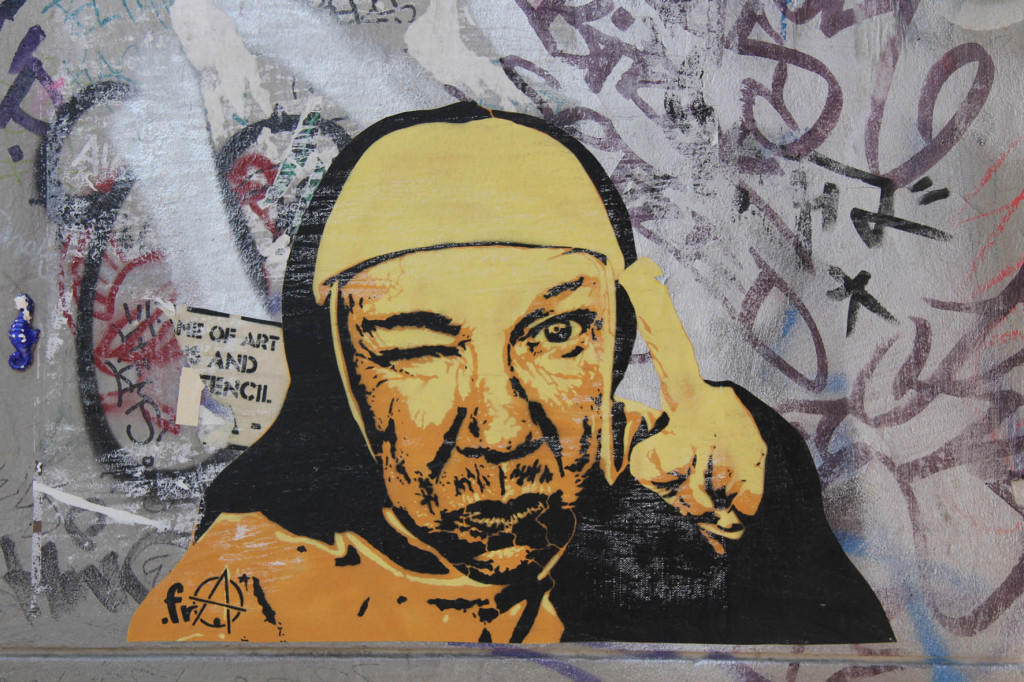 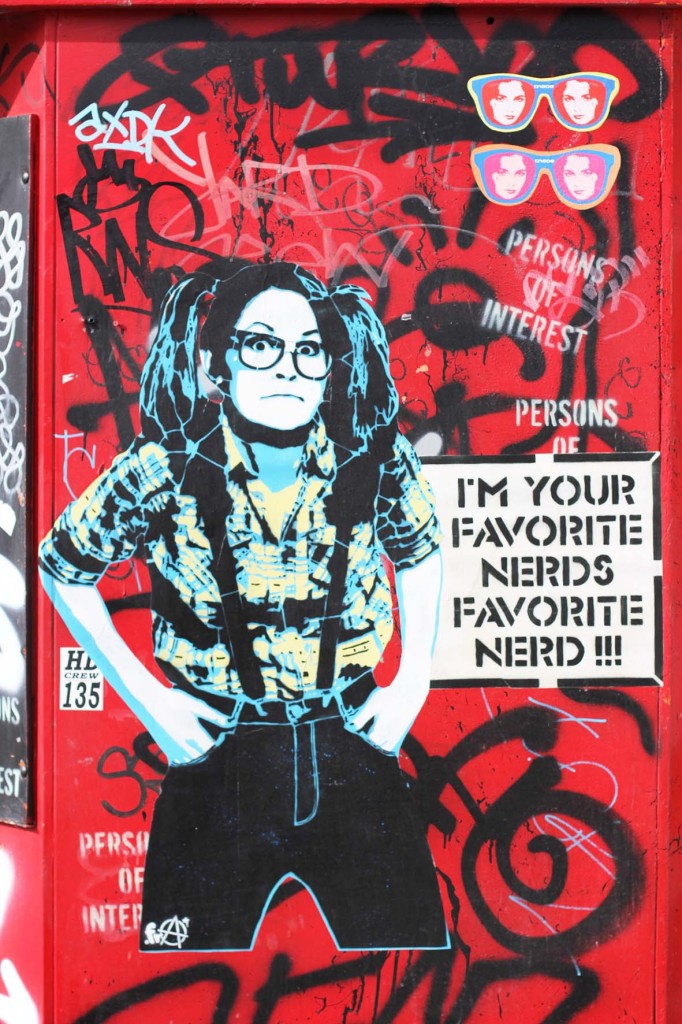 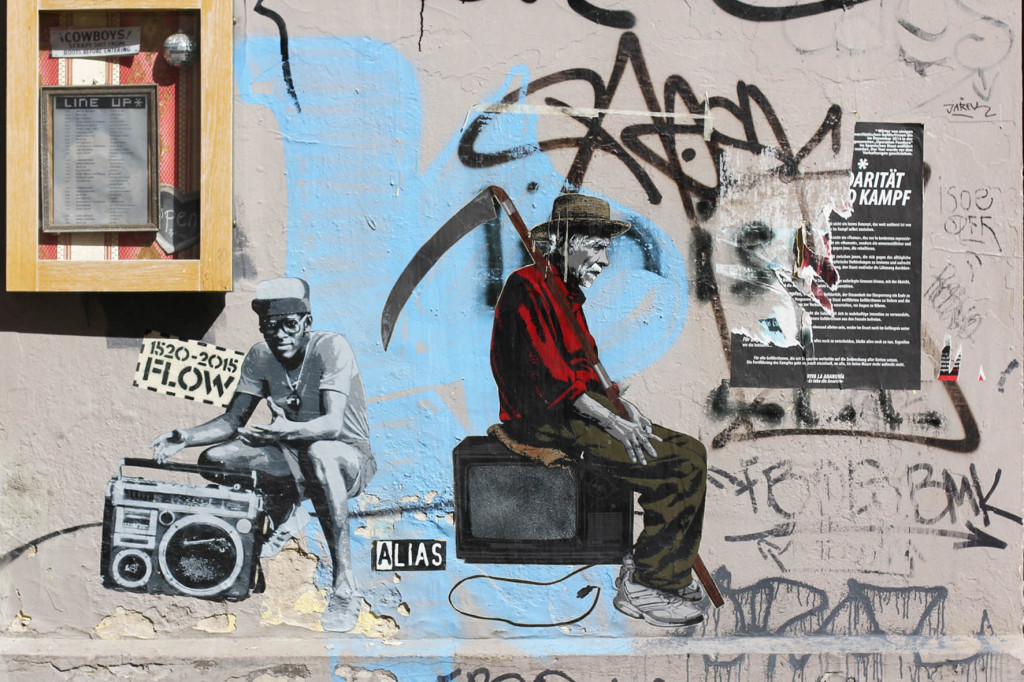 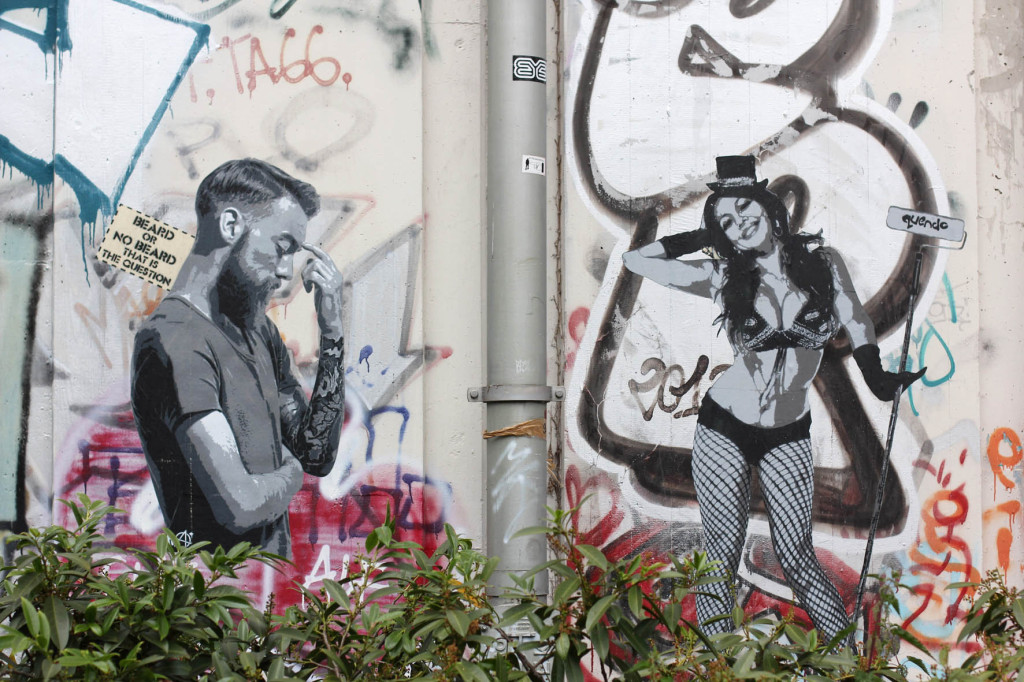