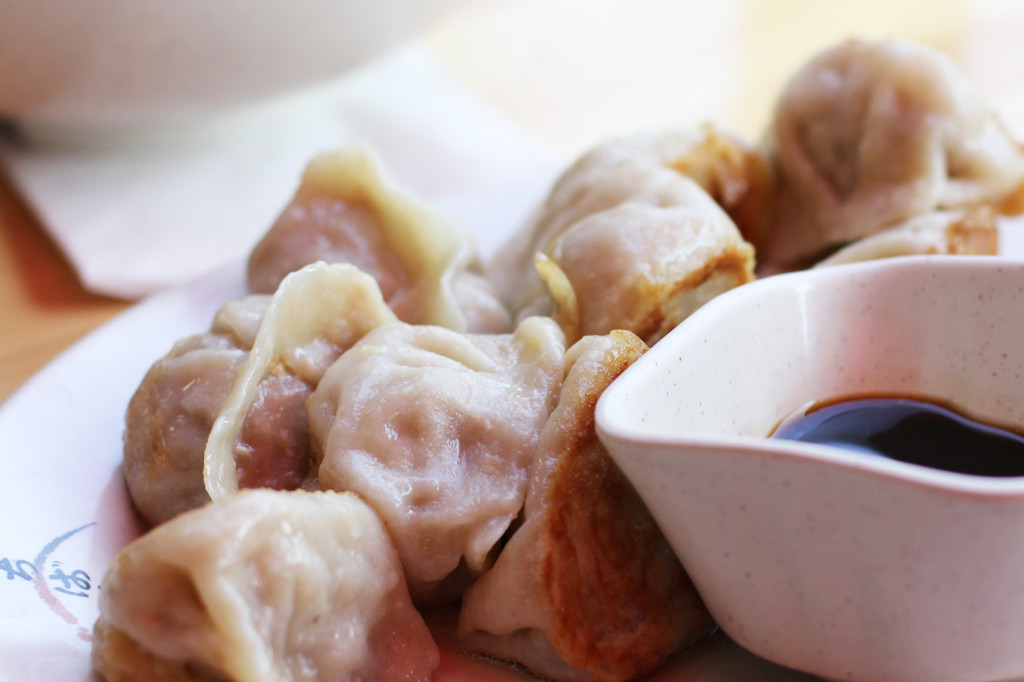 There is no shortage of Asian restaurants in Berlin – in fact there are tons of them whose concept is no more specific, selling a mixture of Vietnamese, Thai and Sushi dishes – but finding authentic Taiwanese food at Lon-Men’s Noodle House is a godsend.

Without a recommendation from Stil in Berlin (one of my go to sources for food tips) it is unlikely I would have ended up at Lon-Men’s, which hides its light behind a nondescript storefront on Kantstraße.

Lon-Men’s Noodle House had been on my to-do list for ages so when, a few months ago, I was disappointed to find Thai Park surprisingly empty it was the first place I thought of going.

And I know it’s a cliché but it was love at first bite. 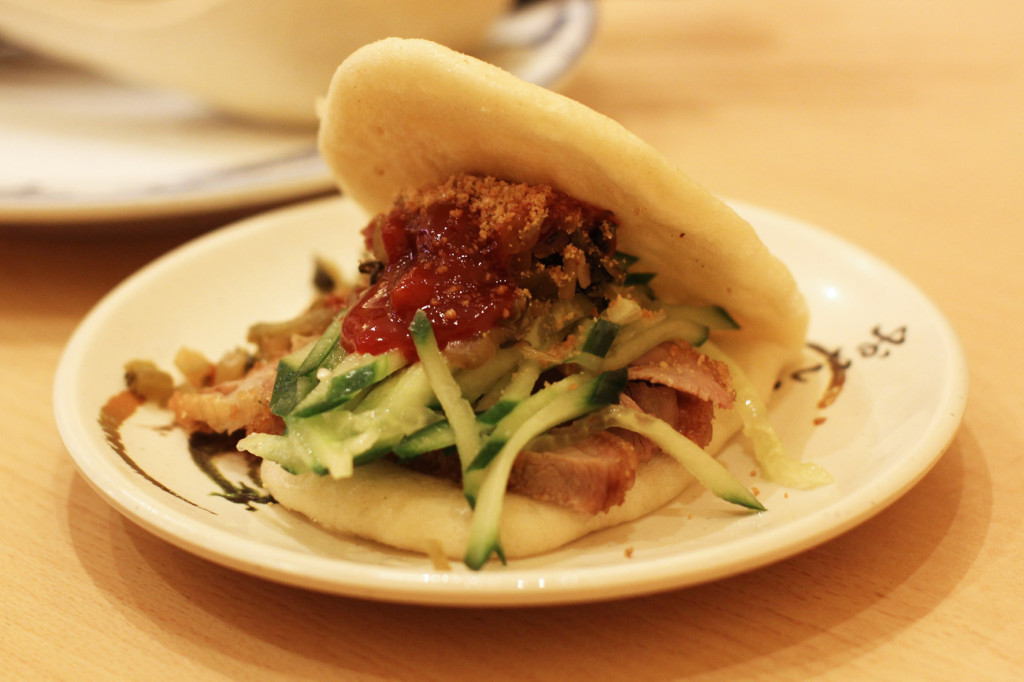 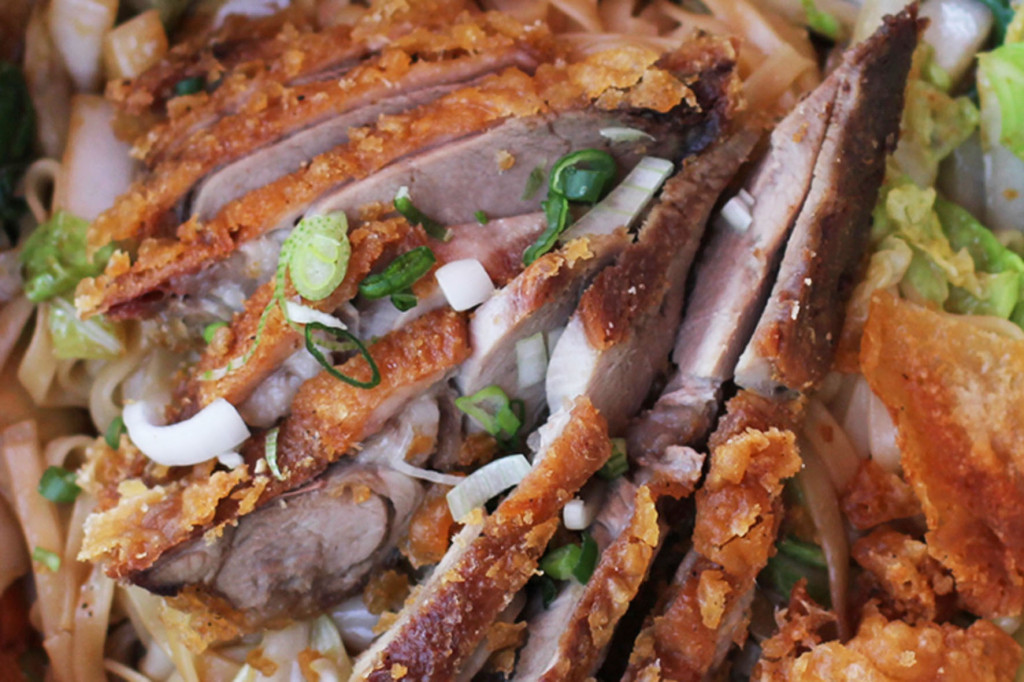 Crispy Duck on Noodles and Vegetables 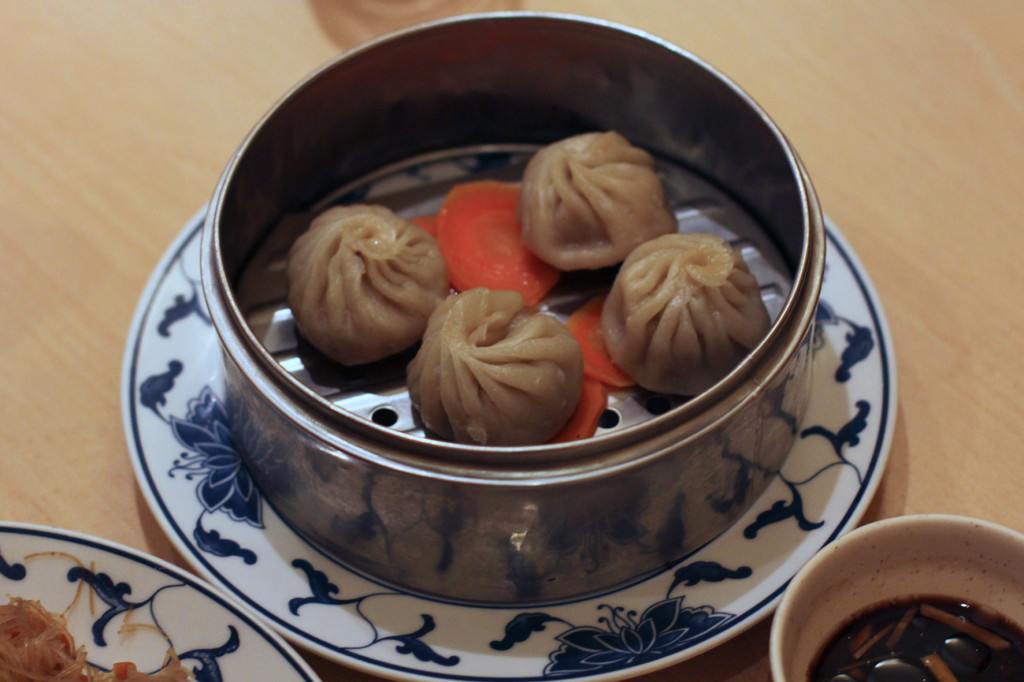 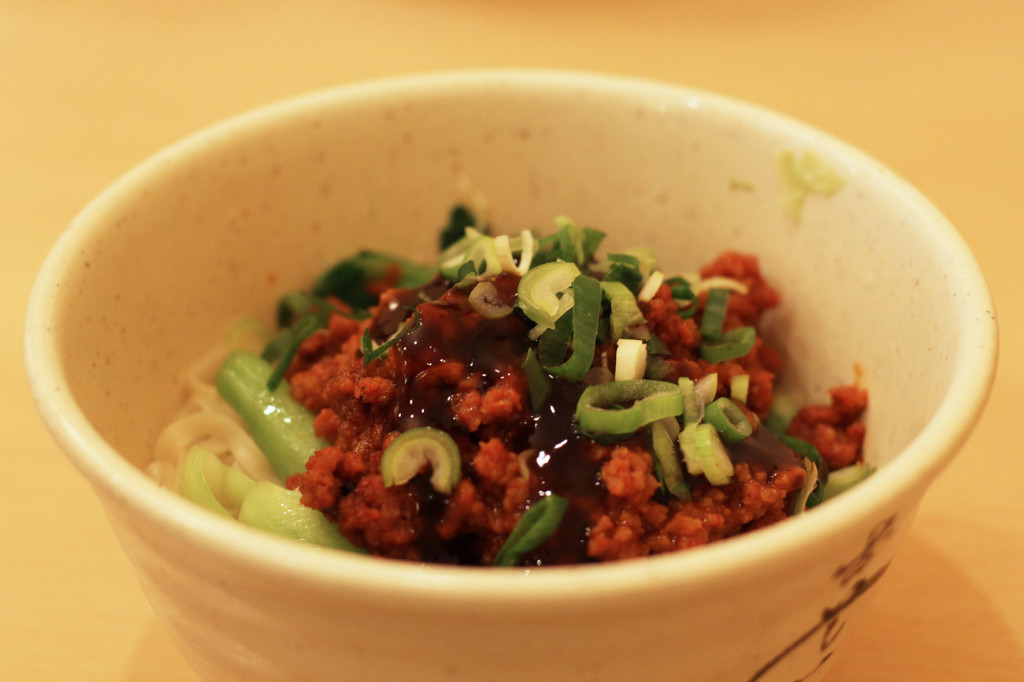 On that first visit, between four of us we ordered 4 mains, as well as a Gua Bao with Pork, Spring Rolls and Wan Tans.  We then all sampled a bit of everything – my highlight was the Noodles with Meat Sauce that I was initially sceptical about ordering because of its vague name.

All four of us found the food equally tasty and felt completely satisfied afterwards, which made the bill coming to less than 55€ all the more surprising. 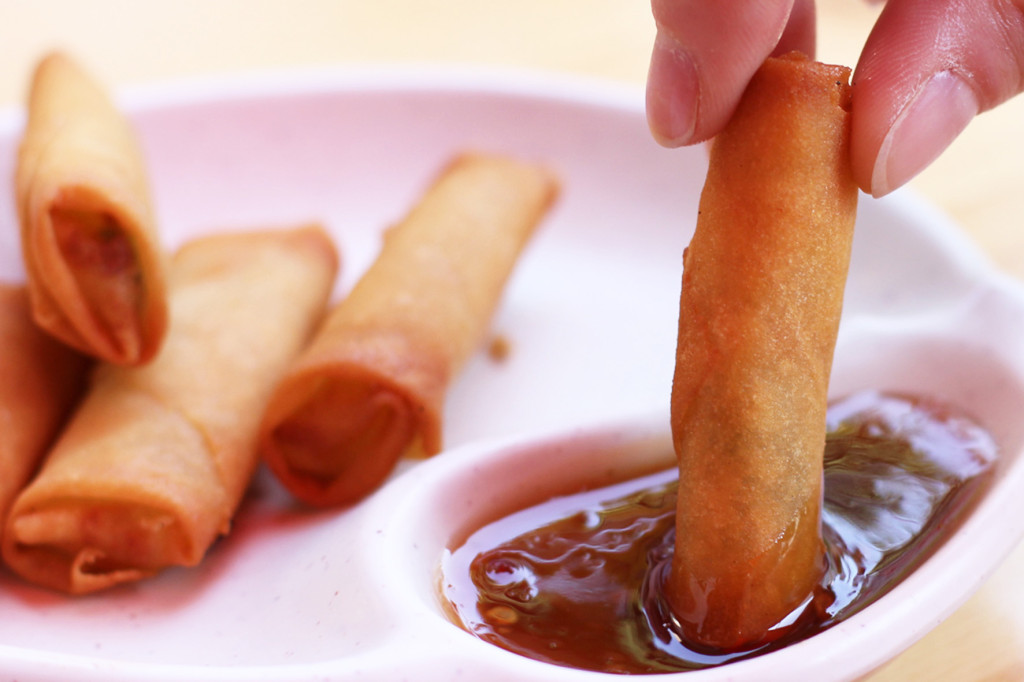 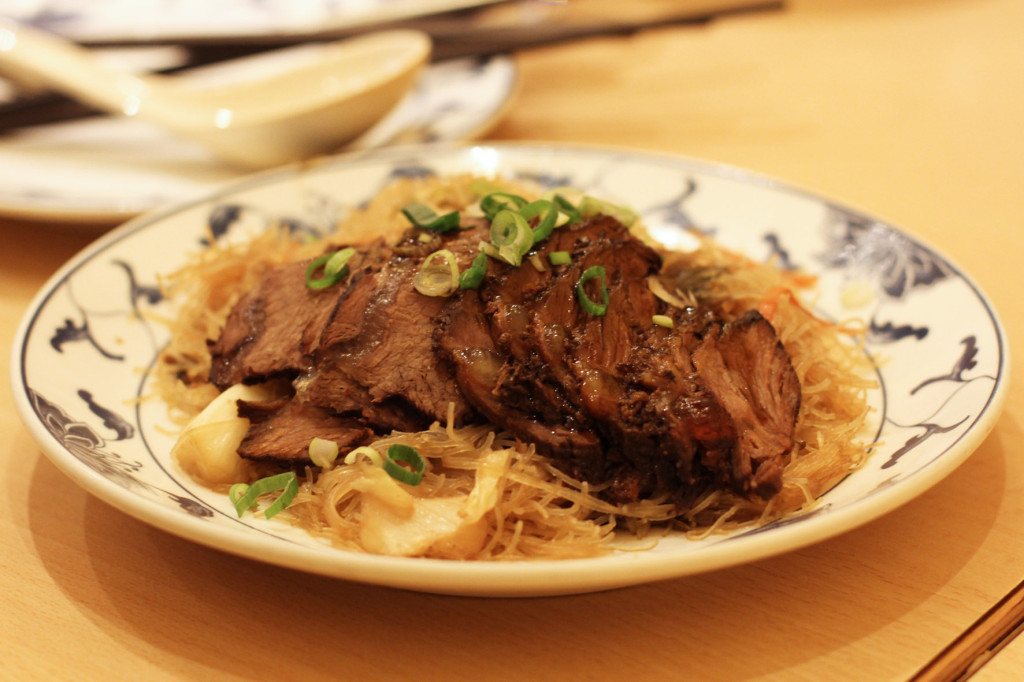 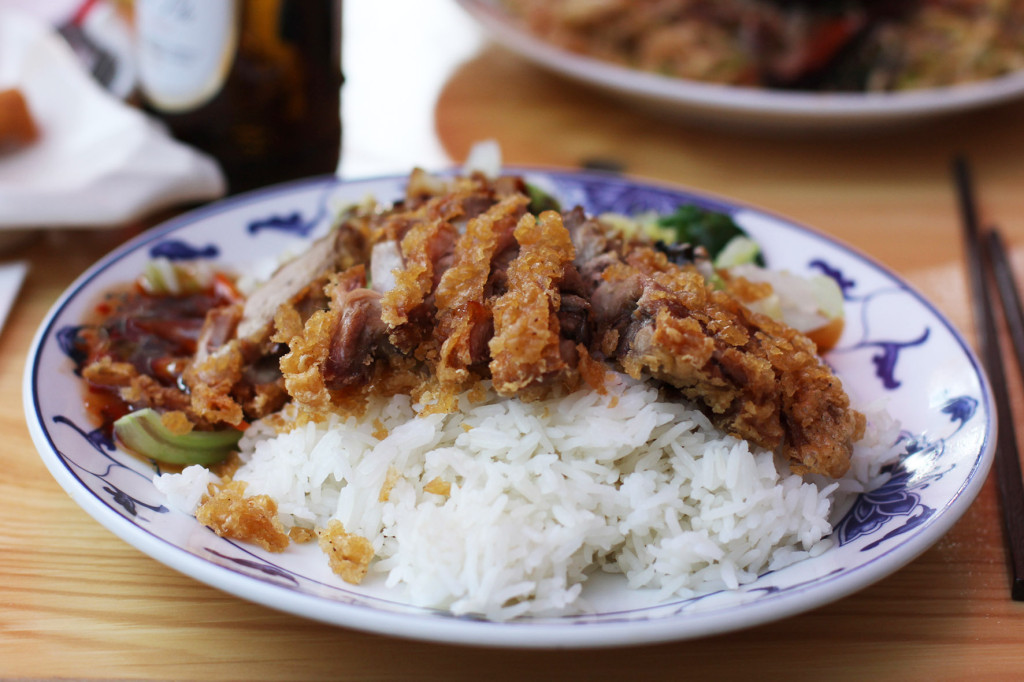 Crispy Duck on Rice and Vegetables

The combination of quality authentic Taiwanese dishes and reasonable prices means I’ve already revisited Lon-Men’s Noodle House, despite an out of control Berlin to-do list and Steffi was so taken by the Fried Dumplings last time that she declared, ‘next time I’m just ordering dumplings…lots of dumplings’, so I’m sure it won’t be long before I’m there again.