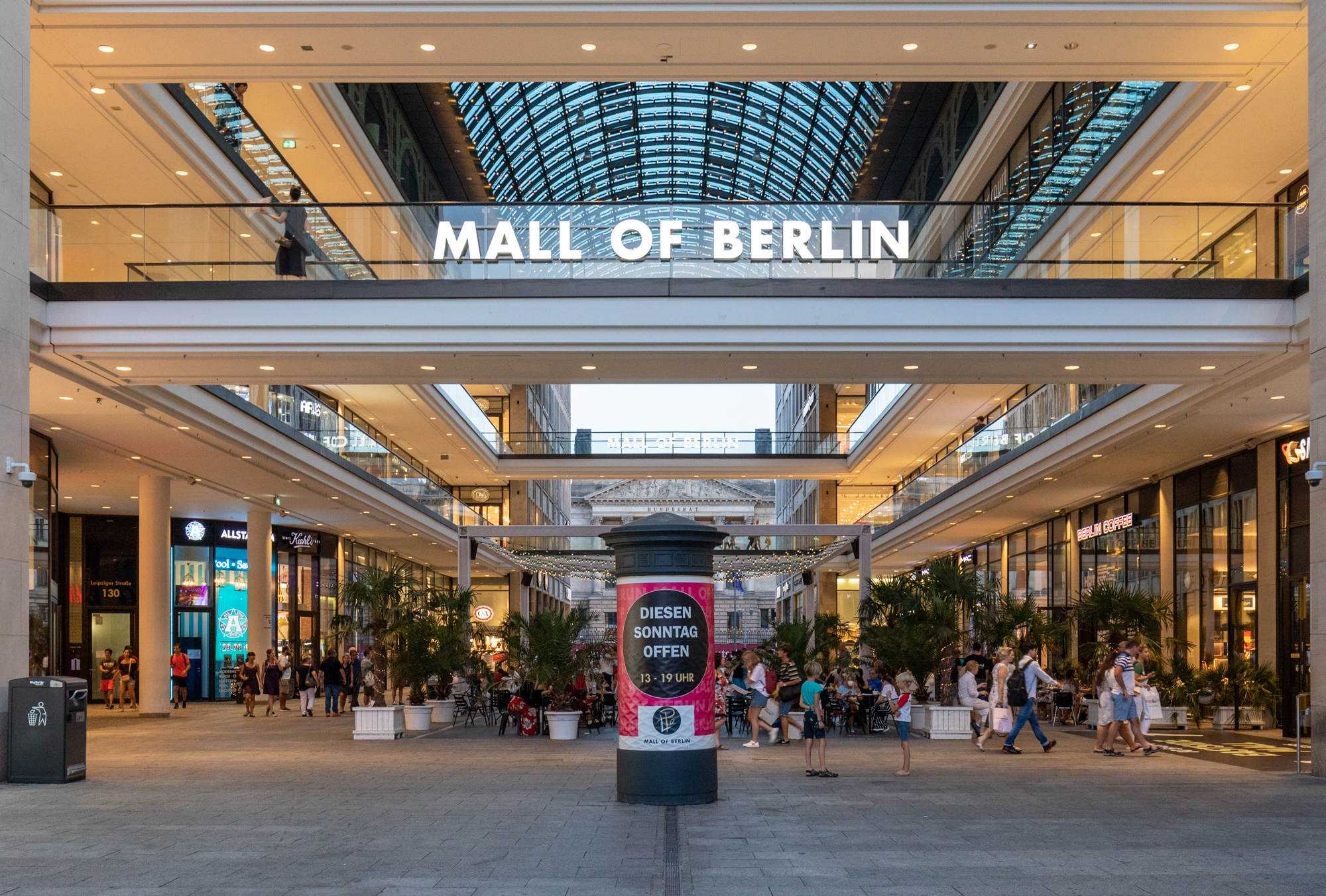 One of the things that most surprised me about Berlin when I moved here is that shops, as a general rule, remain closed on Sundays and public holidays. In addition to exceptions for a few supermarkets at the city’s busiest train stations there are though up to 10 days when Sunday opening is allowed each year on a so-called Verkaufsoffener Sonntag. 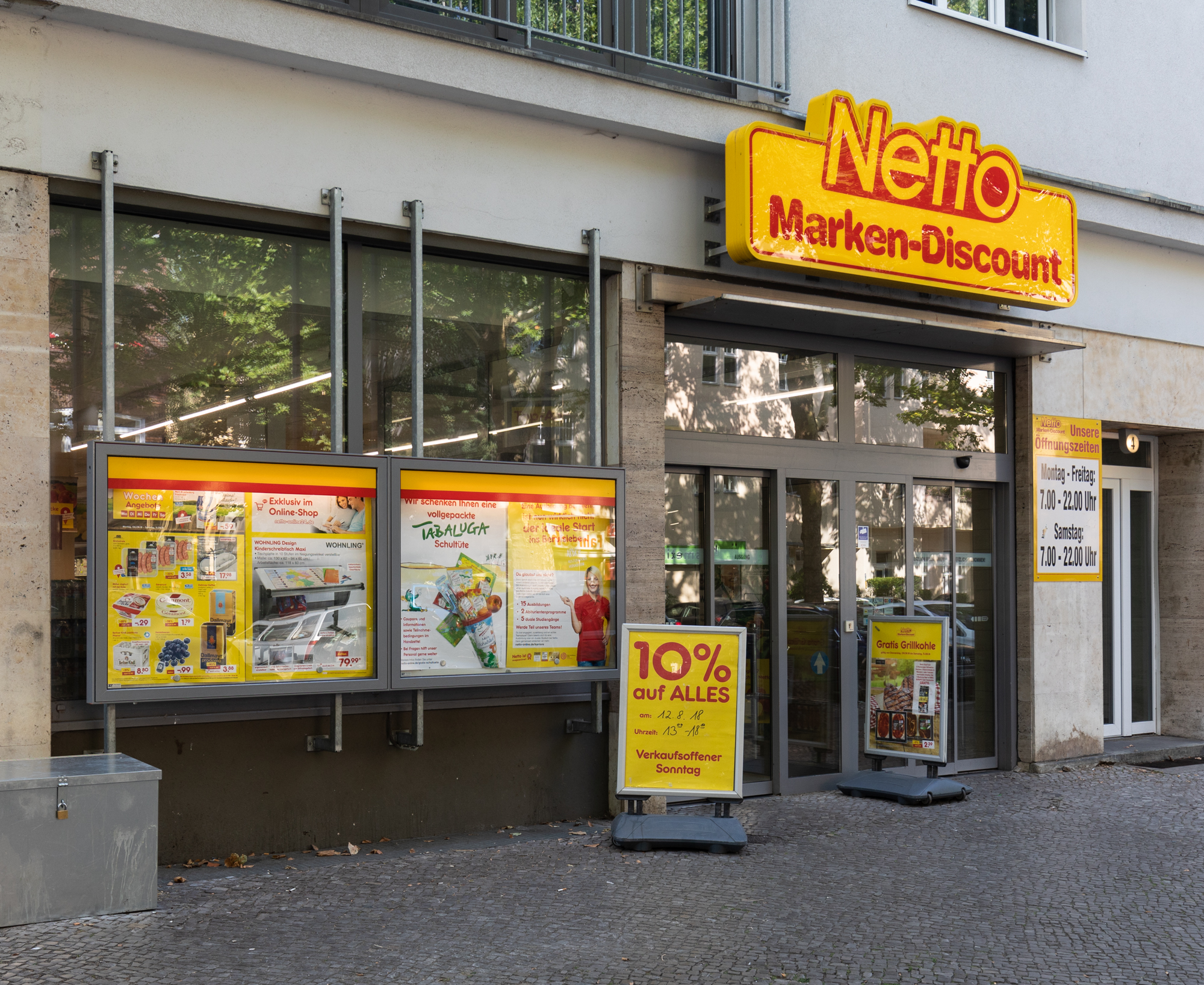 As stated in Paragraph 6 of the Berlin Shop Opening Law (Berliner Ladenöffnungsgesetz), translated from the original German:

In the public interest, the Senate Administration responsible for shop opening hours, exceptionally establishes the opening of points of sale on up to eight non-consecutive Sundays or public holidays between 1 pm and 8 pm on a yearly basis by general order.

The Sundays selected by the Senate will generally have a connection to events happening in Berlin. Under this exemption, shops may open on the following Sundays in the remainder of 2018:

They were already permitted to open on:

The law also makes allowances for further Sunday openings at a shop’s request (with conditions applicable), again translated from German:

Outlets may open on the occasion of special events, in particular company anniversaries and street parties, on up to two additional Sundays or public holidays from 1:00 pm to 8:00 pm every year.

There is also a qualification that in both cases, the public holidays on which Sunday opening may be allowed will not include: 1 January, 1 May, Good Friday, Easter Sunday, Pentecost Sunday, Volktrauertag (Memorial Day), Totensonntag (the Sunday before Advent on which the dead are commemorated), 24 December (when it falls on a Sunday in Advent), and the public holidays in December.

Adverts in the windows of the shops themselves and local radio, where shops run adverts as well as the usual reporting on city-wide openings, are probably the best sources for these ad-hoc Sundays when trading is allowed. 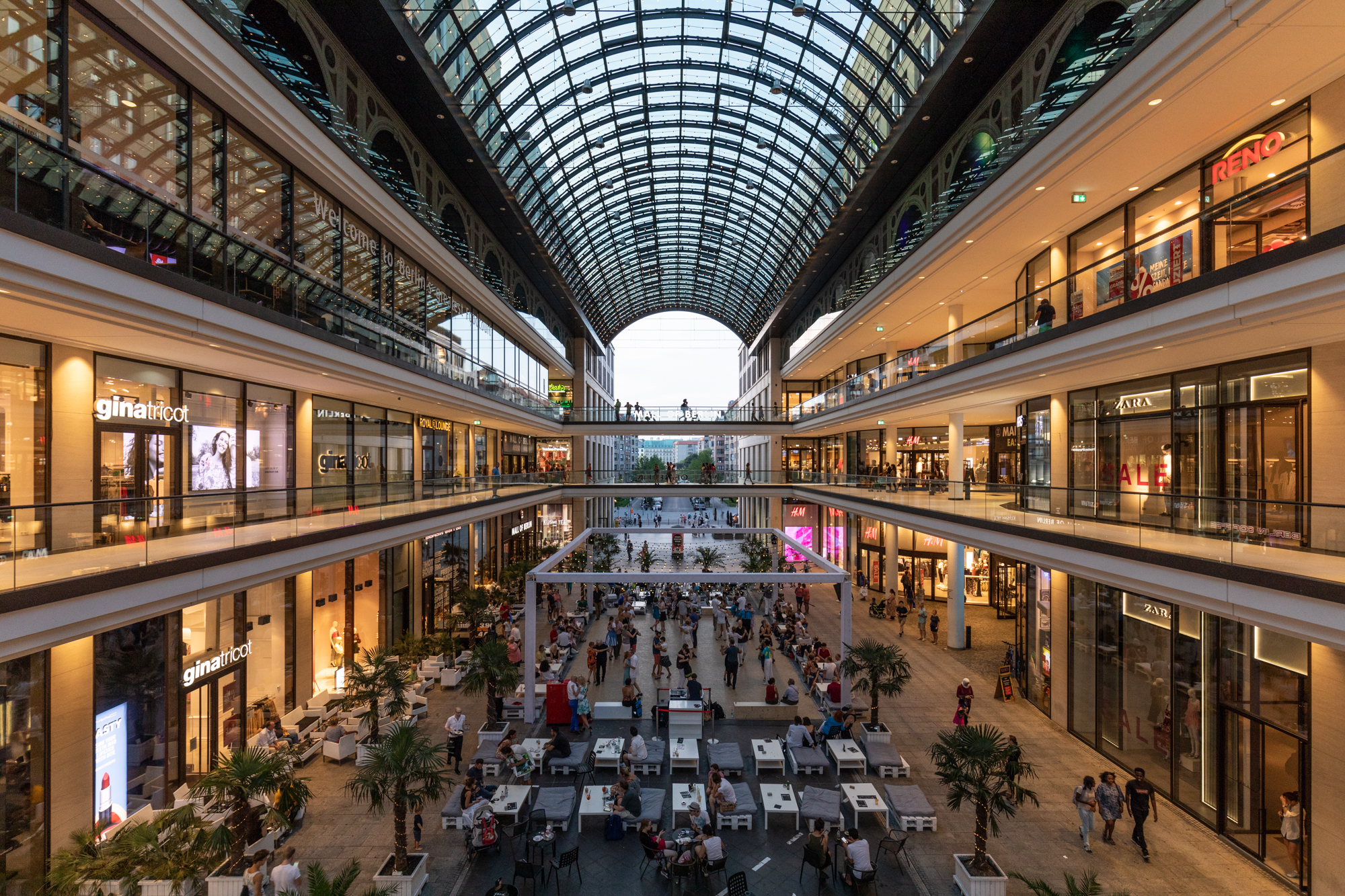 So, shop-a-holics despair not you can enjoy some retail therapy on selected Sundays in Berlin – just listen out for announcements for the next Verkaufsoffener Sonntag.