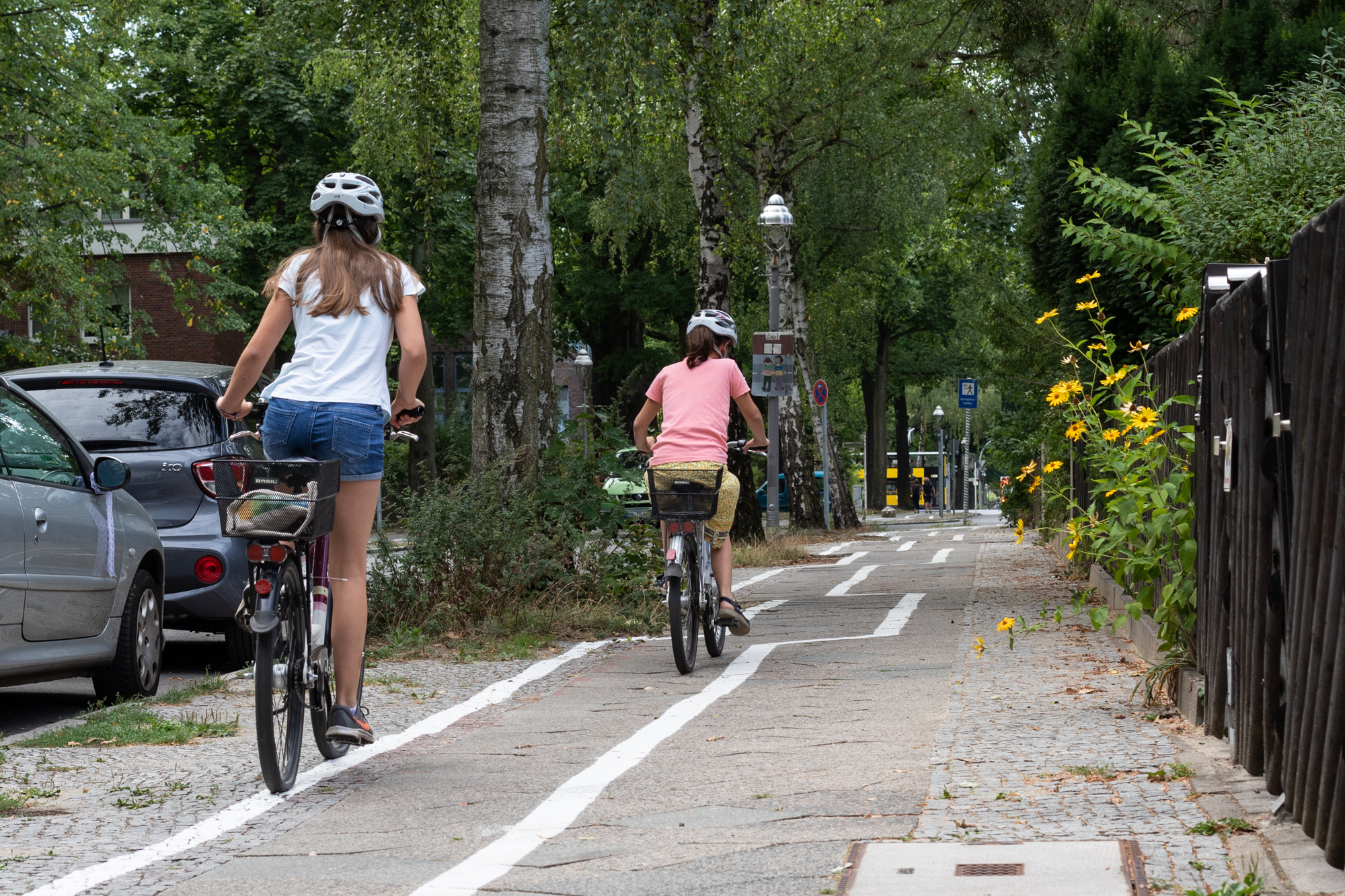 Germans have a reputation for being efficient and serious but the zig zag cycle path that appeared on a street in Berlin Zehlendorf suggests that the stereotype doesn’t apply to everyone. 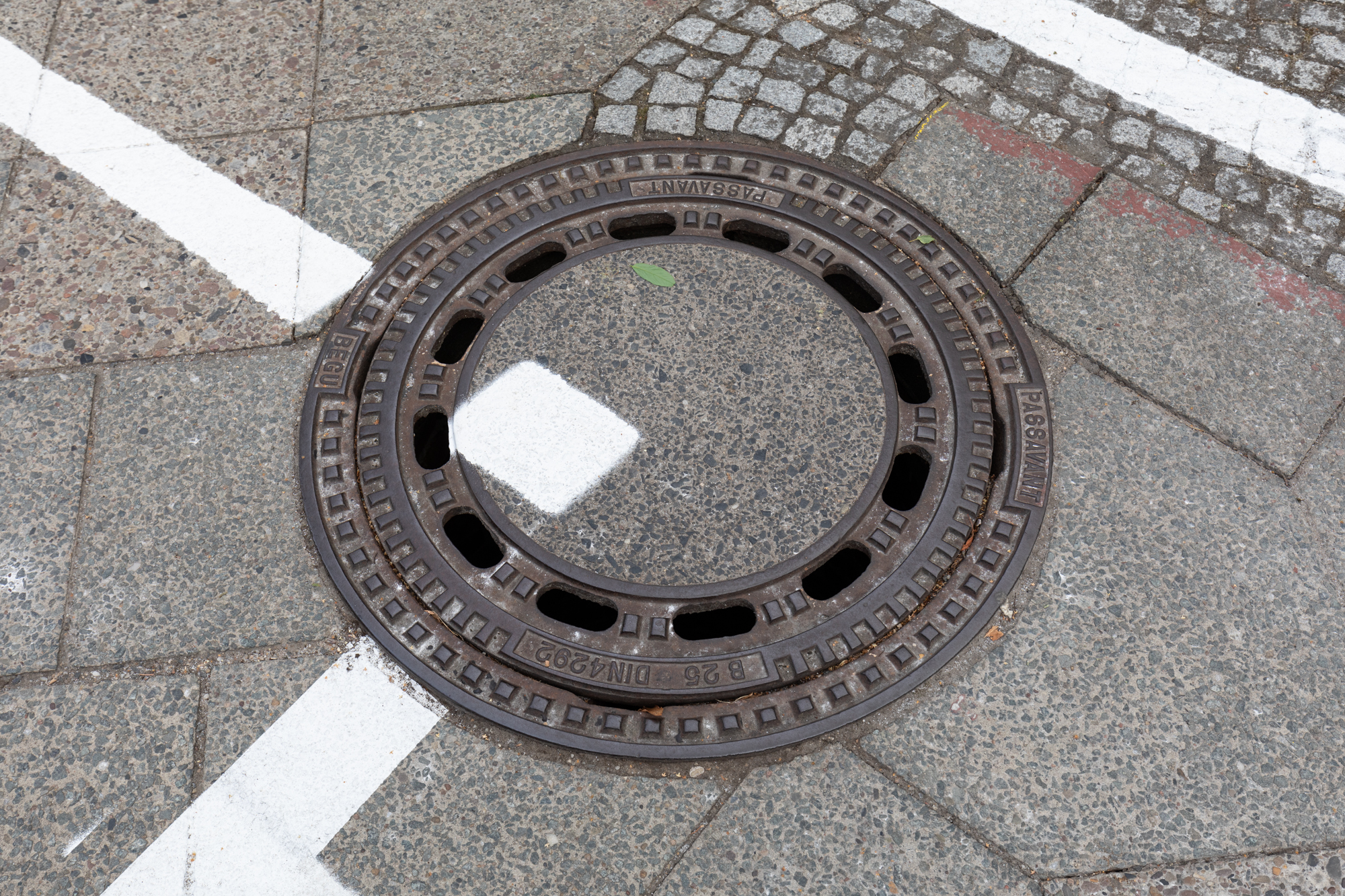 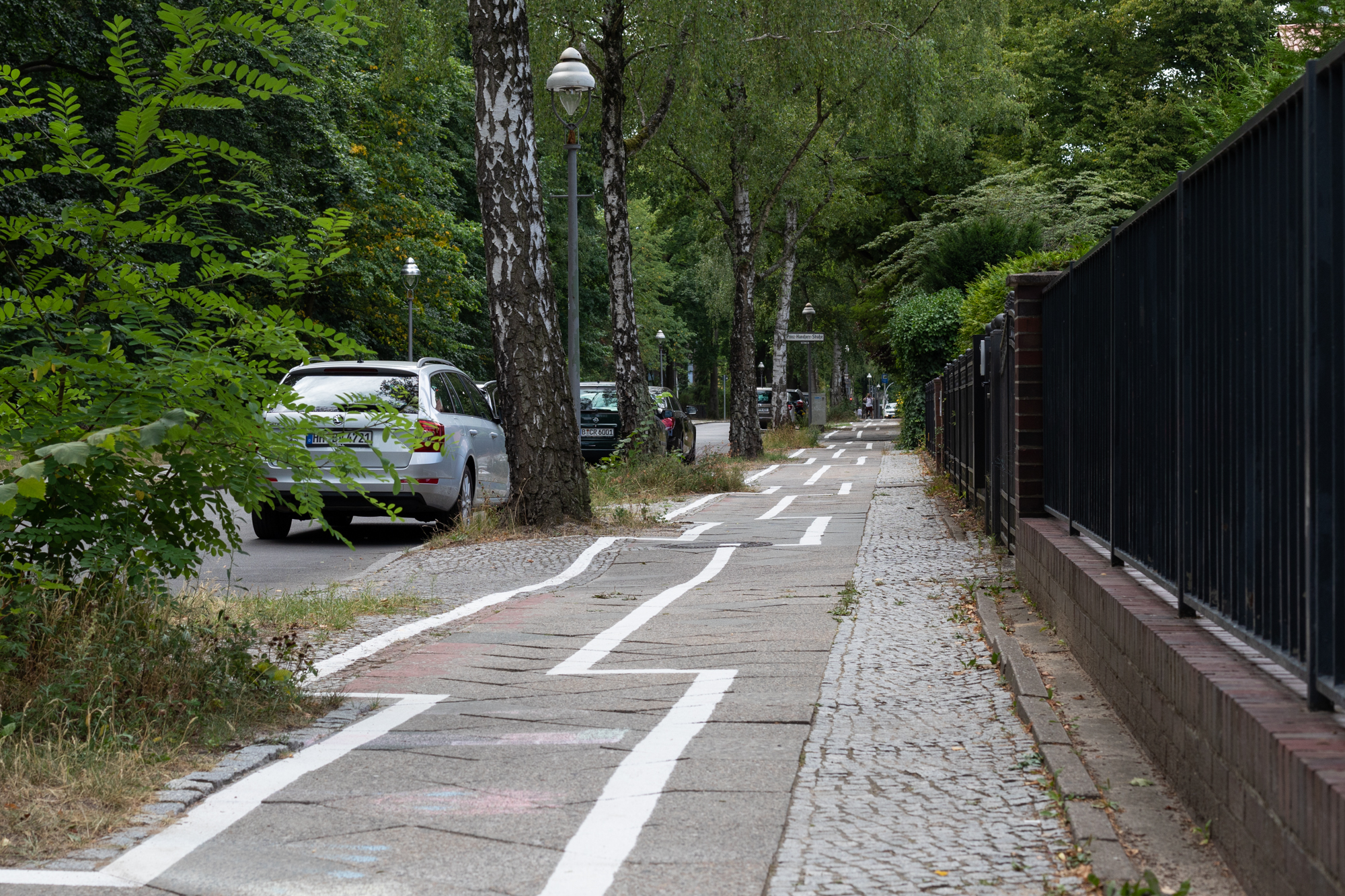 A photo of the cycle path captioned ‘Tetris Radweg’ was the first thing I saw when I opened Facebook on Wednesday last week and at first I assumed it was photoshopped but it soon became clear that wasn’t the case.

“That’s not what was planned”, Maren Schellenberg of Die Grüne, the district councillor responsible for the cycle path was keen to point out, which left me to ponder how it had happened.

I came up with three options:

There was plenty of speculation on social media. Some people picked up on point 1, like @Radelflieger who compared Berlin’s zig zag cycle path to far better options in Amsterdam and London.

Plenty of people saw the funny side. There were frequent mentions of Tetris and this clever Pac-Man simulation tweeted by @berlinonbike.

While stupidity certainly played a part it seems to me that the most likely explanation for the zig zag cycle path is poor communication between the local council and the firm they commissioned to paint it.

The footpath on Leo-Baeck-Straße is very narrow and a cycle path painted as two straight lines would not leave enough room for pedestrians. There are two schools (Schweizerhof Grundschule and John F Kennedy School) and a KiTa nearby so the intention is really only to provide a guide for the many children who ride their bikes to and from school. I imagine most kids find the new path funny but it’s clear that a new plan is needed.

As for the adults, in the time it took me to walk the approximately 300m long zig zag cycle path, I saw several cyclists riding along the road thereby avoiding the need to slalom past the trees.

If anyone is wondering how best to ride the zig zag cycle path, Frank Wolf from Berlin ist Beste has got you covered – get practising because you probably won’t have long to try it for yourself.