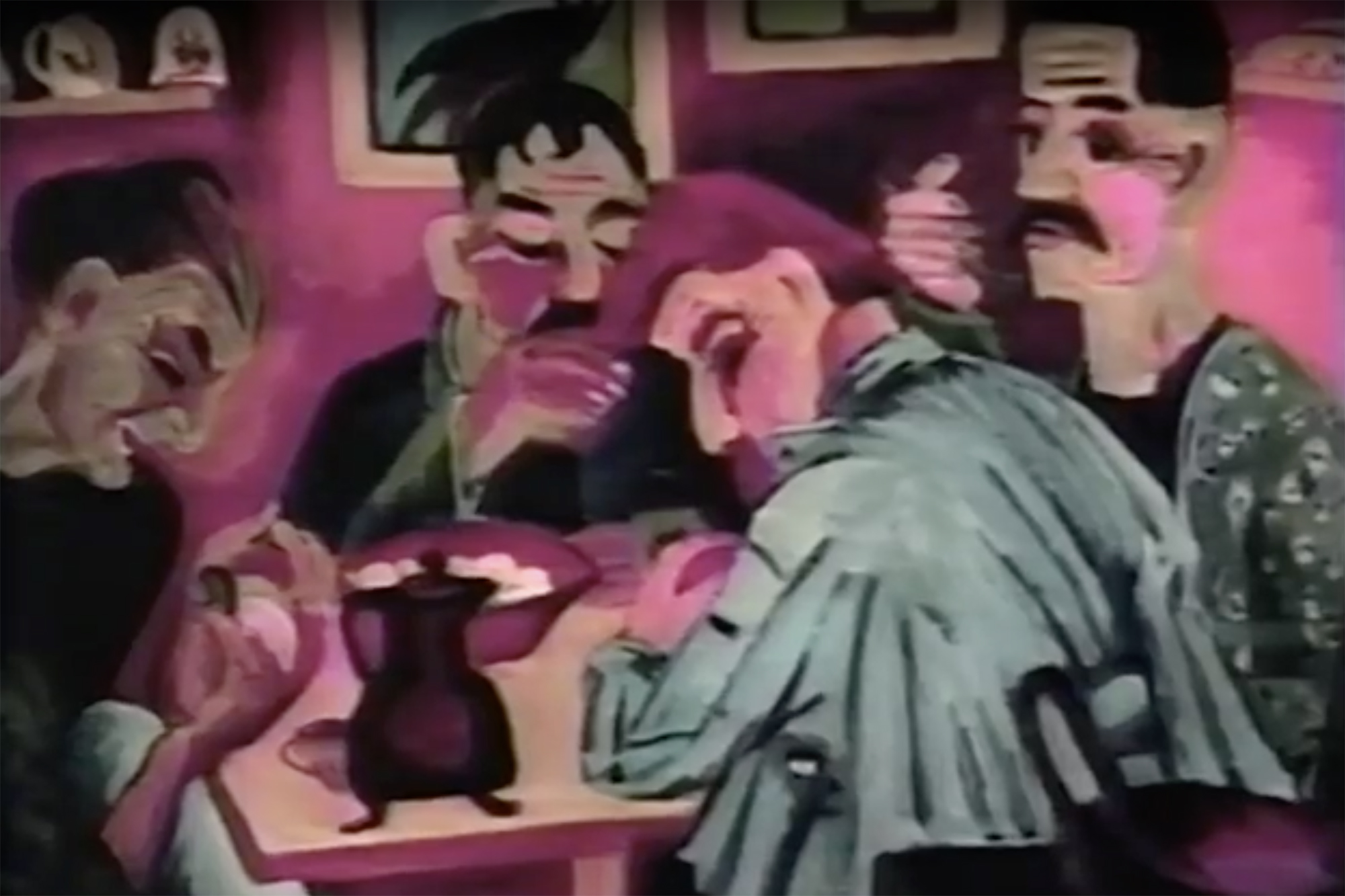 Degenerate Art is a documentary by the Los Angeles County Museum of Art based on the exhibition Degenerate Art: The Fate of the Avant-Garde in Nazi Germany that they put on at the Altes Museum in Berlin in 1992.

As with the Nazi book burning of 1933, classifying particular works as degenerate art was part of the National Socialists’ attempts to ‘purify’ culture in Germany. Hitler and his followers had a very clear definition of what constitutes art, favouring classical styles where the aim is to accurately depict life and rejecting all forms of expressionism.

From the time the Nazis came to power in 1933 they confiscated hundreds of paintings, sculptures and drawings that didn’t subscribe to their narrow view and were therefore ‘un-German’. They also collected works that depicted the horrors of war; it didn’t suit the warmongering Hitler’s rhetoric for the German people to be confronted with the realities of battle.

This censorship was not just about whitewashing history, restricting individualism and imagination makes it easier for a dictatorship to control and manipulate the people. Expressions of despair were attributed to a sickness of the mind brought on by a weak racial background and blamed for Germany’s economic issues at the time.

In 1937 the Entartete Kunst Ausstellung (Degenerate Art exhibition) opened in Munich. Hung in a very slapdash manner, with distracting slogans deriding them, were artworks from 112 artists, including Max Beckmann, Otto Dix and George Grosz. The ridicule of their Degenerate Art wasn’t restricted to German artists though – Wassily Kandinsky, Piet Mondrian and Paul Klee also featured.

A 1939 auction of their Degenerate Art collection in Switzerland allowed the Nazis to swell the coffers in their war chest. Not all works were sold off tough, in 2010 a number of sculptures were unearthed during construction work for a new U-Bahn line near the Rotes Rathaus.