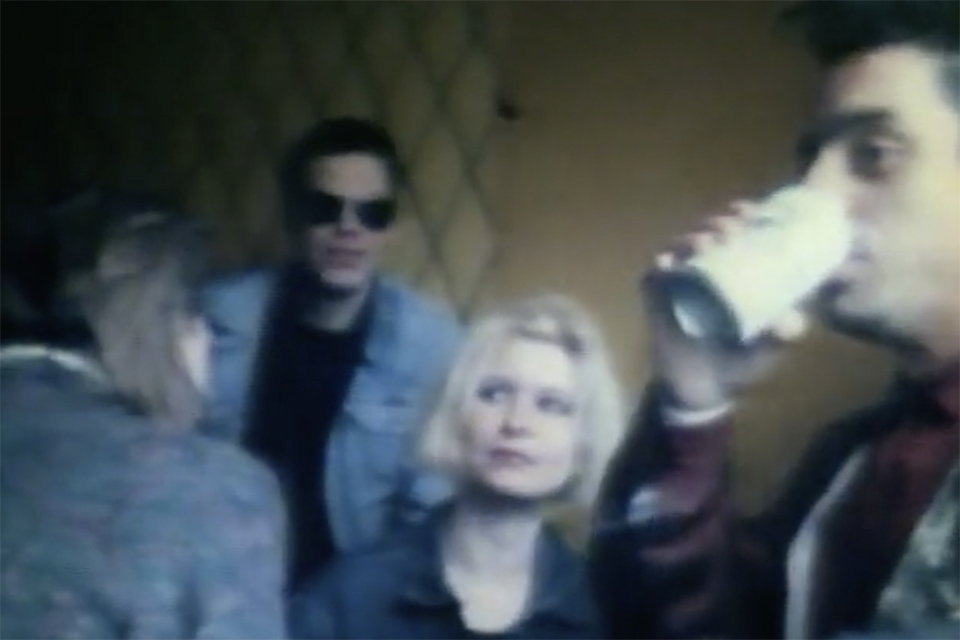 LOST… WEST-BERLIN / Last Morning of ‘RISIKO’ (86) is a short film from Uli M Schueppel with Super8 footage of the last hours of the renowned 1980s Berlin nightspot with a cover of Lost in Music by Anita Lane and Alex Harvey as the soundtrack.

“Risiko” was a legendary bar/club in WestBerlin. A home & source of inspiration for a lot of us. This video shows impressions of the last morning before closing down in 86. It was filmed by Kloie Picot & me with my father’s Super8-camera — not enough light inside, so we captured the life at the entrance. 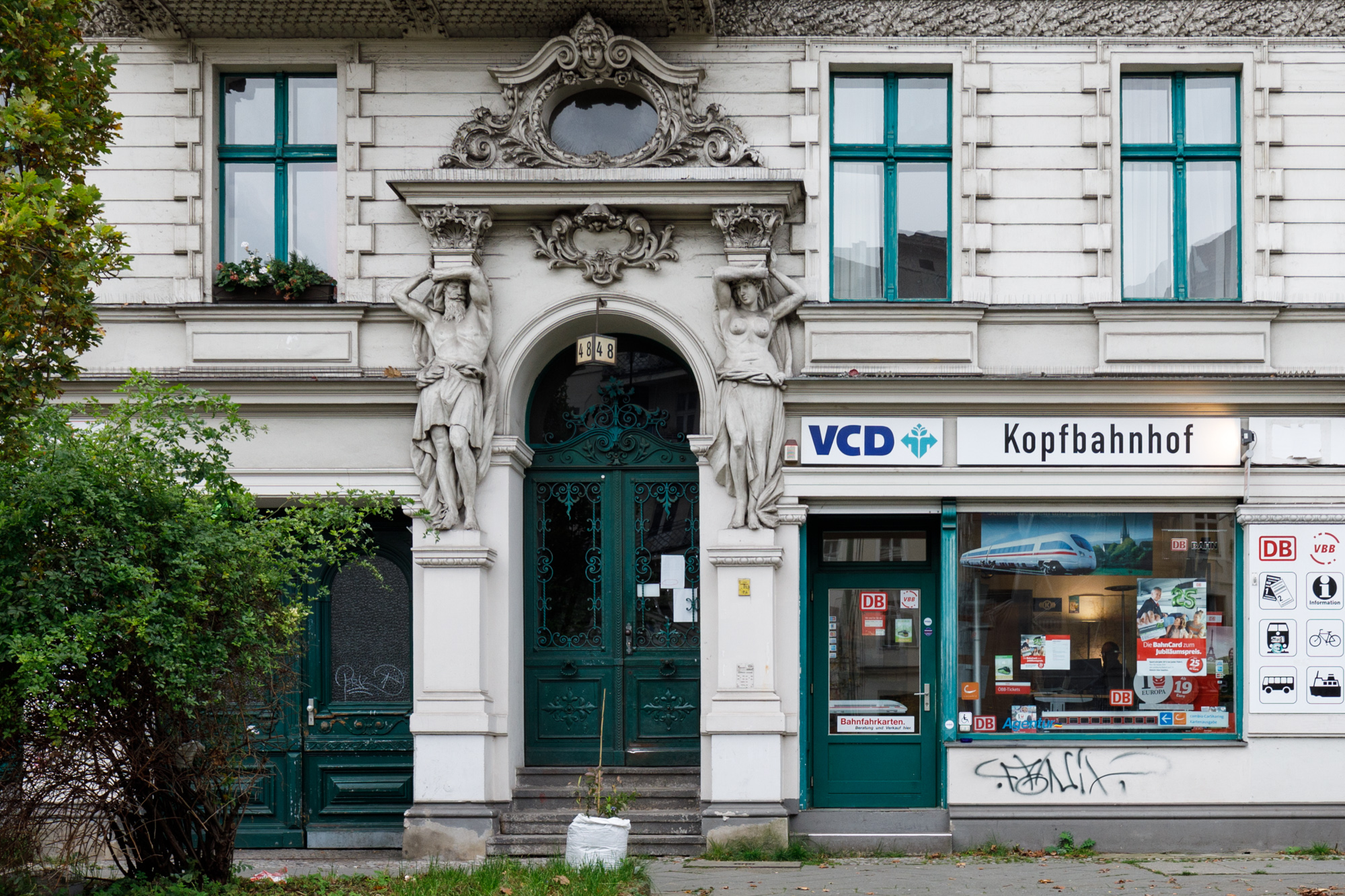 Today, Kopfbahnhof, a travel agent that specialises in selling train tickets occupies the rooms to the right of the main door at Yorckstrasse 48 but from 1981 to 1986 this inconspicuous shopfront was a gateway to hedonism.

Wim Wenders and Nick Cave are among the famous names who frequented the venue in its heyday and Blixa Bargeld of Einstürzenden Neubauten worked the bar.

Mark Reeder was also a regular and a short clip from the film was included in B-Movie: Lust and Sound in West Berlin. It is also at Risiko that Reeder introduces TV presenter Muriel Gray to another famous patron, Christiane F.

Heavy drinking and open drug use were the norm at Risiko and by all accounts weren’t restricted to the customers. The staff would hide money from owner Alex Kögler to make sure he didn’t spend all the takings on his addiction.

Dipping into the profits combined with a tendency to give out free drinks meant that there were times when the bar would run dry and Kögler would be unable to pay for new deliveries. Given this chaos it is inevitable that Risiko’s existence would be short-lived; it closed for good on 30 April 1986.

In LOST… WEST-BERLIN / Last Morning of ‘RISIKO’ (86) you can watch as the last customers stumble home or onto the next party, having emerged bleary-eyed into the light of day on Yorckstrasse.