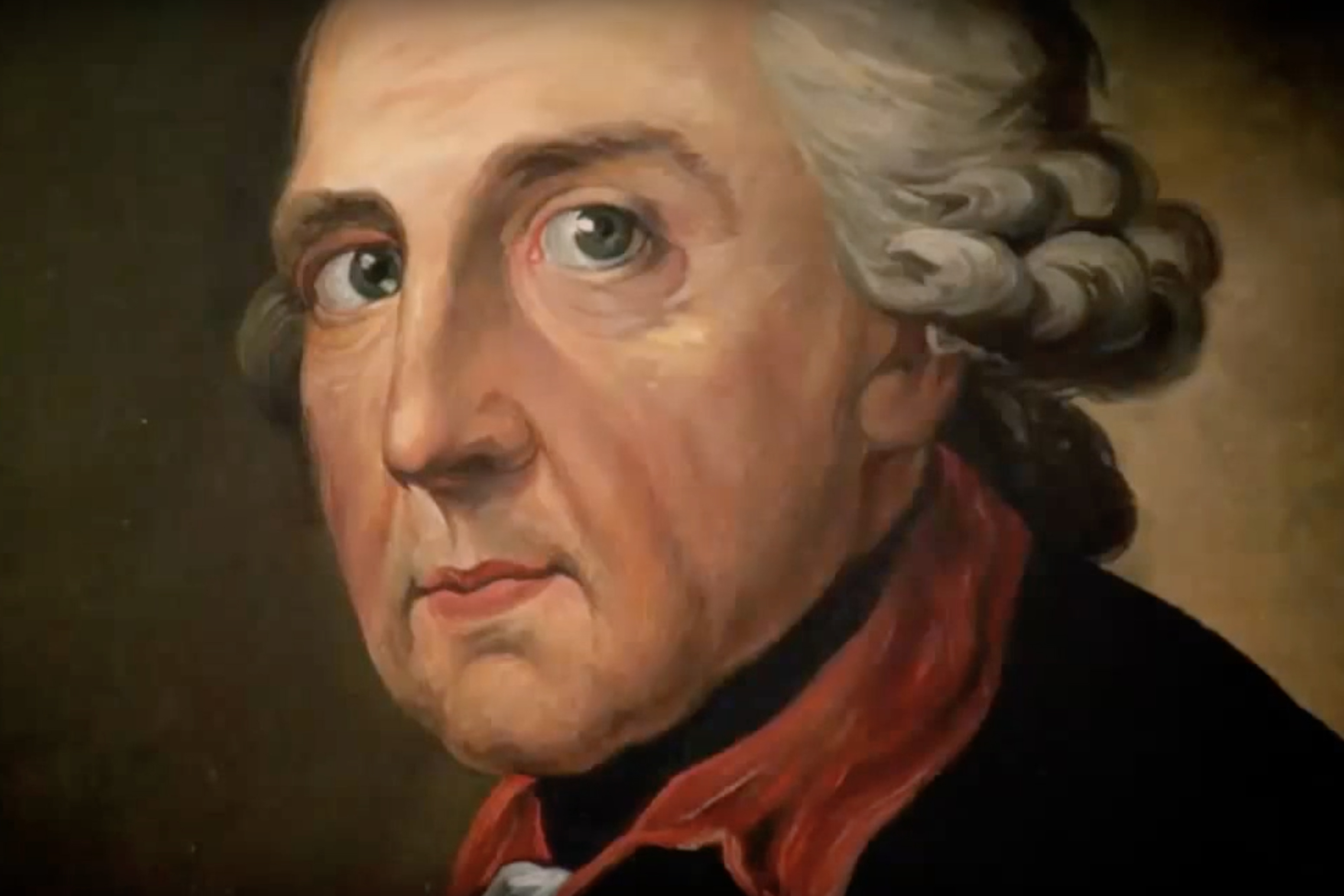 Professor Christopher Clark details the life of one of Germany’s (then Prussia) most famous rulers, Friedrich der Grosse, in the BBC documentary ‘Frederick the Great and the Enigma of Prussia’.

Fritz, as he was affectionately known, was a cultured man who gathered like-minded intellectuals and artists such as Voltaire at Schloss Sanssouci to enjoy music and discuss philosophy in a time now referred to as the Enlightenment.

A complex man, he is also recognised as one of the greatest military strategists of all time.

Frederick the Great came to power in May 1740 following the death of his father, Friedrich Wilhelm I (Frederick William I).  In a move that would shock his enemies, within seven months of his accession, Fritz, the Philosopher King, invaded Silesia.

He then waged war with the Austrians, who had been largely responsible for the violent and hate-filled relationship Frederick had with his father after he was forced to witness the execution of his friend, Hans Hermann von Katte – punishment for a failed attempt to flee the tyranny of his father.

Joseph Goebbels, who produced the Nazi propaganda film, Der Grosse König, adopted Fritz as a symbol of German strength.  Hitler identified so strongly with Frederick the Great that a portrait of the King of Prussia was one of his most prized possessions.

Frederick the Great’s legacy is evident in Berlin in the architecture of the Bebelplatz and his statue stands before it in the middle of Unter den Linden.  The nearby Friedrichstrasse is also named in his honour.

A story of scandal, intrigue, enlightenment and war, the life of Frederick the Great makes for a compelling documentary.

Frederick the Great and the Enigma of Prussia