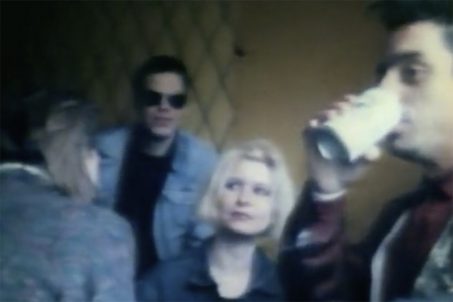 LOST… WEST-BERLIN / Last Morning of ‘RISIKO’ (86) is a short film from Uli M Schueppel with Super8 footage of the last hours of the renowned 1980s Berlin nightspot with a cover of Lost in Music by Anita Lane and Alex Harvey as the soundtrack. “Risiko” was a legendary bar/club in WestBerlin. A home & […] 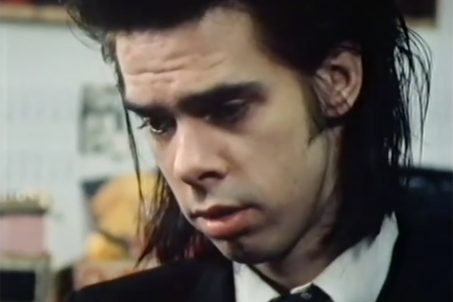