I was writing a new ‘About’ page but somehow it turned into a post about my love affair with Berlin.

I’ve been living in Berlin for almost three years now and in that time I have seen more than I ever thought possible.  Friends, some of them native Berliners, have asked me how I know so much about the city.  The answer: I’ve walked the streets, I’ve devoured blogs and scoured Twitter, always looking for something of interest in the city I love.

For me, it was love at first sight.

I first came to Berlin in the summer of 2009, lured by the promise of walls decorated with some of the finest Street Art the world has to offer.  What I discovered was a city with so many layers (and with the harshness of the winters here it needs layers believe me).

On that first trip, I spent 5 days getting to know Berlin – I started with the obvious tourist attractions: the Brandenburg Gate, the Reichstag, the East Side Gallery but even then I was enamoured with the diversity of the architecture, the proliferation of bars, cafés and restaurants, and the sheer pleasure of drinking a beer bought from a Späti as I wandered.

I returned in 2010.  And then with a trip in the summer of 2011 already booked I decided to quit my job in London and spend a year living in Berlin so I could really experience the place.

The love affair hasn’t waned.  If anything my feelings have grown stronger.  On that first visit I felt more at home in Berlin than anywhere I had been before but now ‘Berlin is home’. 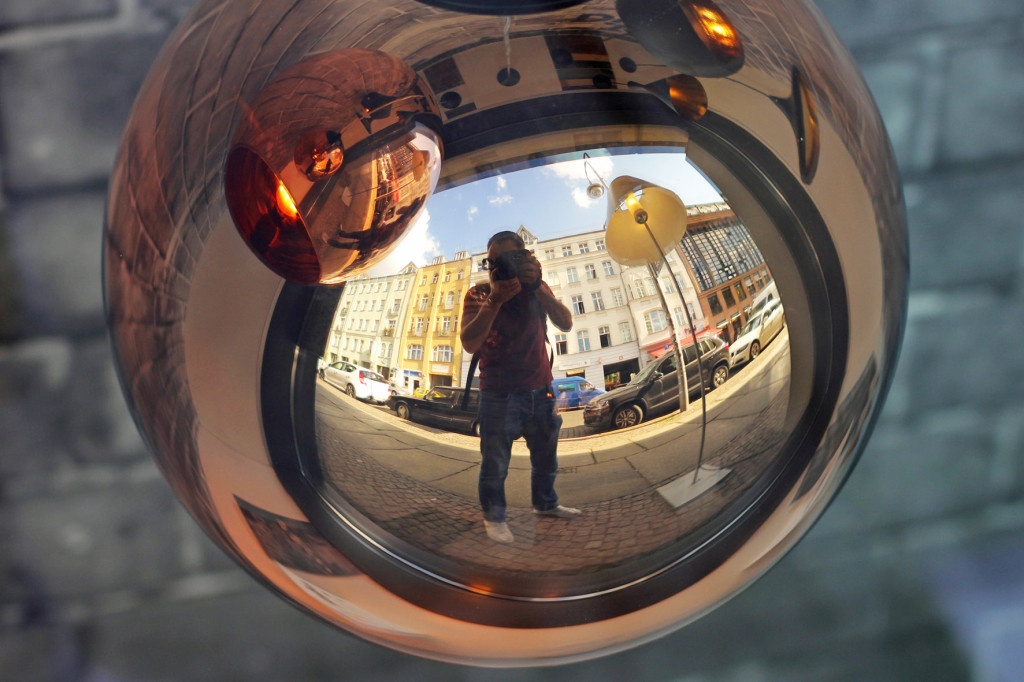 Don’t get me wrong: I’m proud to be Welsh, to be British.

Growing up in Cardiff was great and I will always miss my family while I’m here (though Skype makes things a little easier).  Likewise the friends I made at University, in London, in Kent.  But there’s something about Berlin that just gets me.  A feeling that I can’t quite put my finger on.  A feeling that I’m meant to be here.

In my time here, I’ve made great friends and had so many wonderful experiences.  Looking back now it’s strange to read some of my first posts on this blog: it was meant to be somewhere to record my experiences but over time it has become so much more important to me.

When I was looking for a title for my blog, I wanted a pun (like so many others).  ‘andBerlin’ sounded in my head like ‘Ann Boleyn’ but also I remember the reaction when I told people that I was quitting my job to move here – a crazy idea as far as most were concerned.  Then came the question ‘and Berlin?’  The subtext was clear, why stay in one city you could travel the world? (I’d already done this in 1998/99); of all the cities you could choose, why Berlin? (I’ve tried and probably failed to explain that already). 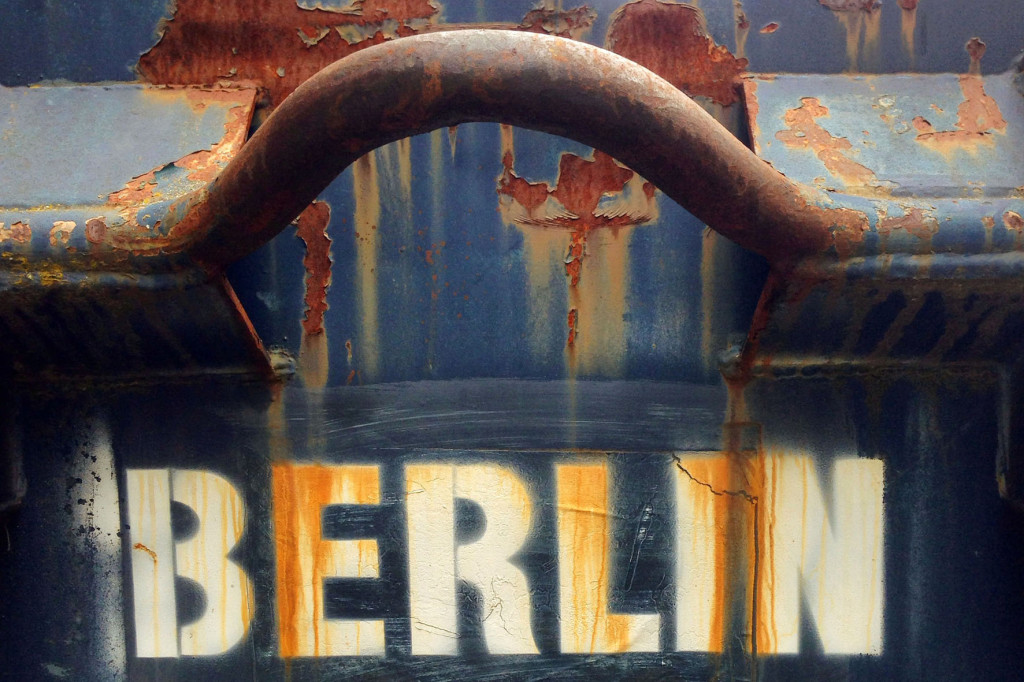 There was also the question directed at the city itself: And, Berlin?

The ‘never ending Berlin to do list’ isn’t something unique to me.

http://t.co/G35Yhi2138 Will blame @andberlinblog for my burgeoning to do list and waistline!

So many other people have moved here and keep discovering Berlin and inspiring me to do the same – überlin, Slow Travel Berlin, Abandoned Berlin, Digital Cosmonaut and Stil in Berlin deserve a special mention in this regard.

One of my goals when I came here was to learn German.

Things are progressing there.  My German still isn’t as good as I would like it to be.  It’s a cliché, but it’s a difficult language to learn.  Having said that, I can now hold a decent conversation and in May spent 4 days on Mallorca speaking only German.

A German friend recently said that Germans are tolerant of the mistakes that people make when they are learning the language.  “Of course we are tolerant”, he said.  “It’s hard enough for us to speak it”.

The added bonus of moving forward with one of my goals is that I feel that I understand the culture and the people here in Berlin better by speaking the language.

It’s difficult to know exactly what will happen next in a city that is constantly changing but if my experiences here so far are anything to go by, Berlin will continue to astound me, entertain me and thrill me.  I’m still a few years away from a potential 7-year-itch so presumably my love will grow.