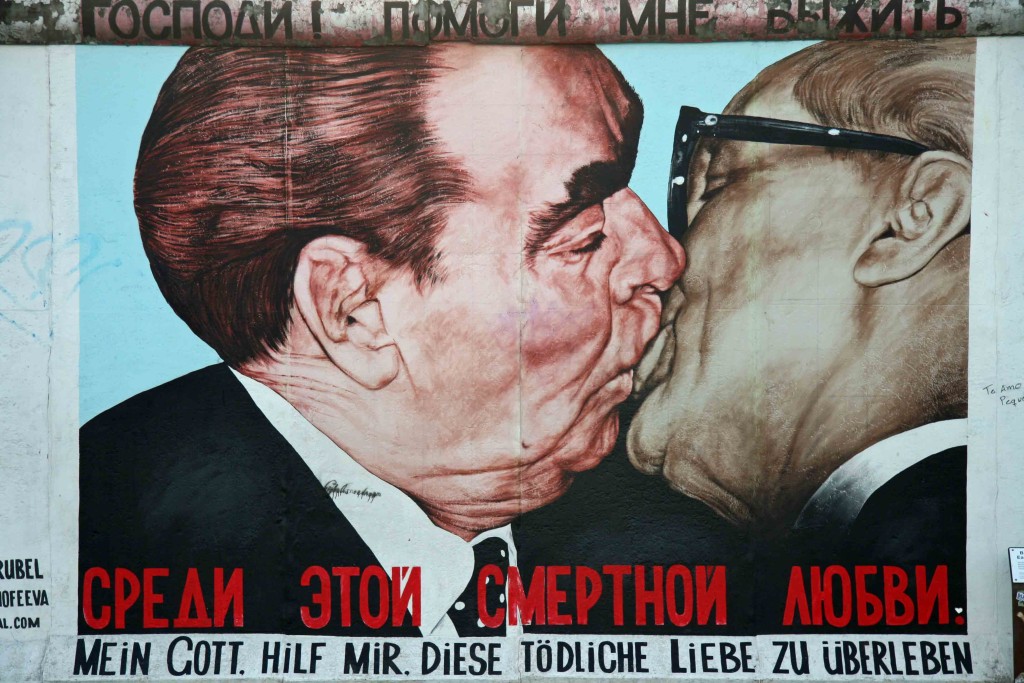 The East Side Gallery is one of Berlin’s most popular tourist attractions – a 1.3km stretch of the Berlin Wall that stands as an ‘international memorial for freedom’.

The wall running along Mühlerstrasse near the banks of the River Spree was painted with over 100 murals by a group of international artists.

On 28 February 2013 my Twitter feed was abuzz with the news that a section of the wall was to be removed so that a developer could build a block of luxury flats on the land between the wall and the river.

A protest was organised for the following day at the Wall and thanks to those protesters the removal was halted with just a small section gone.

A larger protest was organised on the Saturday morning.  Reports of the numbers present varied but official estimates put the turnout at 6,000.

A petition was started and thousands of signatures were quickly added.

On Monday morning events took a turn for the bizarre.

I woke up when my phone buzzed beside me.  I had a notification of a tweet from @HildaHoy.

I blinked a few times.  I pinched myself.  I wasn’t dreaming.

Where do I sign? How can you tear down the wall that signifies freedom, perserverance and the sacrifice of human life andberlin.com/2013/03/03/ohr…

David Haselhoff had somehow read a post I had written on Sunday about his song Looking For Freedom, in which I had referred to the threat to the East Side Gallery and had tweeted about it.

Later that day, David Hasselhoff wrote his own blog post about the issue and urged his fans to sign the petition.

The Hoff’s involvement was widely reported – articles appeared on the websites of The Guardian, Berliner Morgenpost and Süddeutsche.  The Mädels with a Microphone made a great podcast about the protests.

And now to top it all off in an interview with HuffPost Live, David Hasselhoff has said that he would be willing to perform at the Wall to show his support. 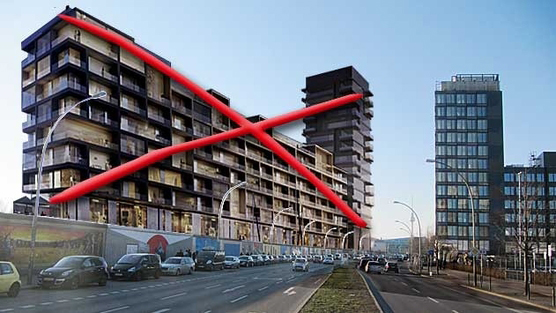 The number of signatures on the petition to Berlin mayor, Klaus Wowereit, is now closing in on 75,000 – you can add your name to it on change.org.

To paraphrase Ronald Reagan’s famous speech, delivered at the Berlin Wall in 1987, the message is:

Work at the wall has been suspended until after the issue has been discussed at a meeting of the Berlin Senate on 18 March.

The developer has how said that the section of wall was being removed to give access to a new pedestrian bridge – a replacement for the Brommybrücke, which was blown up by the Nazis as the Soviets advanced on Berlin.  Klaus Wowereit has indicated that he thinks removal of the wall should be avoided if possible.  Early signs are good that a suitable compromise can be reached.

It would be incredible to see The Hoff perform at the Berlin Wall and if that happens, Gilly has to be there too.  And if it’s going to be perfect, we have to go to a bar on Hasselhoffstrasse (if the concert happens there has to be a street named after him) afterwards for beers, a burger and Vodka Ahojs – the man himself being present would be the icing on the cake.

Stolpersteine 194
Win A Trip To Berlin With Generator Hostels

11 Responses to The East Side Gallery – “Mr Wowereit, DON’T tear down this wall!”