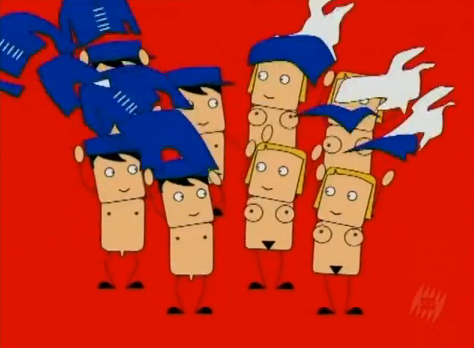 Photo: Still from Do Communists Have Better Sex Cartoon

The 2006 documentary Do Communists Have Better Sex?, explores the sexual attitudes of Germans and in particular the differences between the mind-set of East and West Germans when it comes to sex and sexuality.

After the fall of the Berlin Wall, scientists were keen to study the sociological and psychological differences of the previously divided people of the newly re-unified nation.

With footage from numerous TV programmes and public information films, the documentary examines the paradox that in the more controlled society of communist East Germany, people are more satisfied with their sex lives.

It is suggested that against the backdrop of seemingly overt sexual openness: pornography; nudity; Frei Körper Kultur (FKK – naturism); and prostitutes brazenly offering themselves on well-trodden streets, like the area around Berlin’s S-Bahnhof Zoologischer Garten, sex was not openly discussed in the more liberal West. 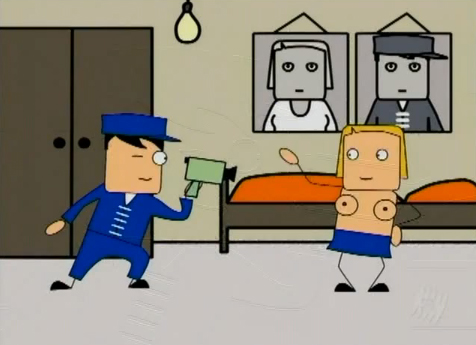 Photo: Still from Do Communists Have Better Sex Cartoon

In East Germany where abortion and prostitution were illegal, sex education and sexual discussions were more prevalent.

At 45 minutes, all I could think was ‘Wa-pa-pa-pa-pa-pa-pow!‘ because of Ylvis’s What Does The Fox Say?

Due to the subject matter and the inclusion of numerous scenes of nudity (including the obligatory naked volleyball shots) , the documentary Do Communists Have Better Sex? has been age restricted by YouTube so you will need to sign in to view it.