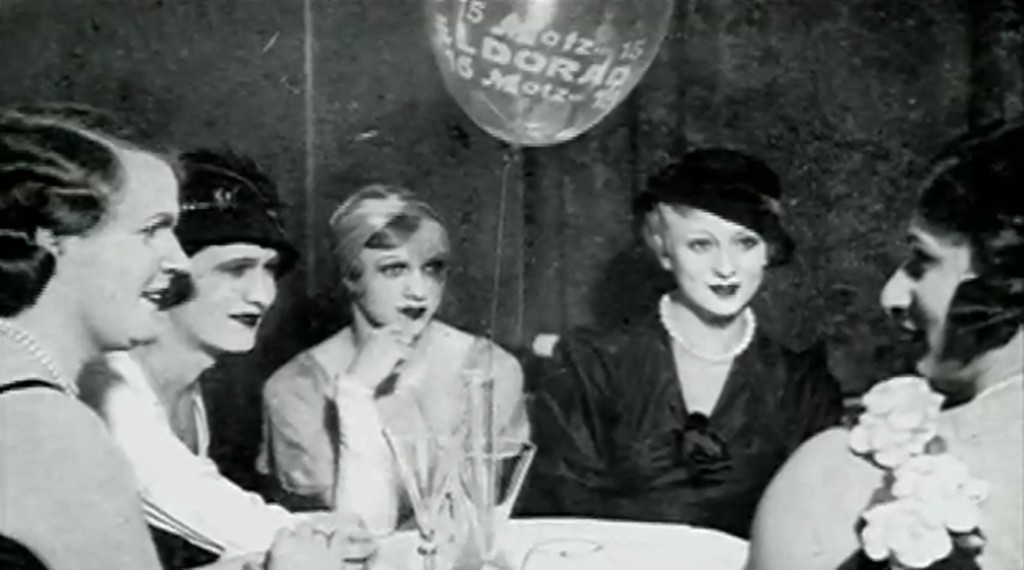 Metropolis of Vice, an episode from the Legendary Sin Cities documentary series focuses on the potent mix of sex and entertainment in the Weimar era Berlin of the 1920s.

“Its very name became synonymous with perversion, debauchery and creativity. Berlin in the 1920s was the sex capital of Europe.”

In response to the hyperinflation of the 1920s, driven by poverty, the sex trade in Berlin exploded as a means to put food on the table.

“Berlin was what sexual daydreams wanted to be.  You could find almost anything there and maybe everything.”

In this environment, performers such as Claire Waldoff, Anita Berber and Marlene Dietrich thrived and became stars.  Word of Berlin’s raucous nightlife and attitude of sexual freedom spread and drew more artists and creative people to the city.

I first posted this documentary on Facebook and Twitter 6 months ago before I began my Sunday Documentary series.