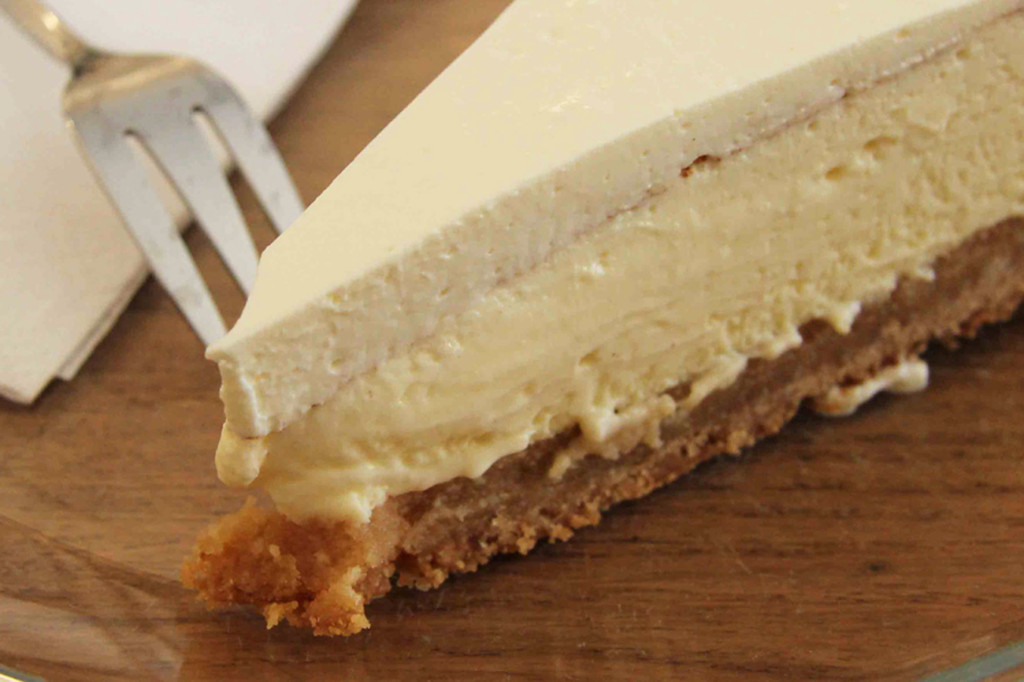 When Steffi and Bine told me that they had driven from Charlottenburg to Prenzlauer Berg just to get the New York Cheesecake at The Bird it got me wondering where you get the best New York Cheesecake in Berlin.  I started to draw up a list and the first place to go on it was Five Elephant.

On Reichenberger Strasse in Kreuzberg, in their own words:

Five Elephant is a specialty coffee micro roastery, bakery and cafe in Berlin, Germany. Passionate about quality, our goal is to source the best coffees in the world in a way that is both socially and environmentally responsible.

You can read more about Five Elephant’s approach to sourcing and brewing their coffee on their website and Facebook page.

All this is lost on me because I’m not a coffee drinker so it’s lucky that Steffi had come along, tempted by the prospect of excellent Cheesecake, and sampled a Cappuccino (very good).  I have to admit that it looked great but coffee is just not for me. 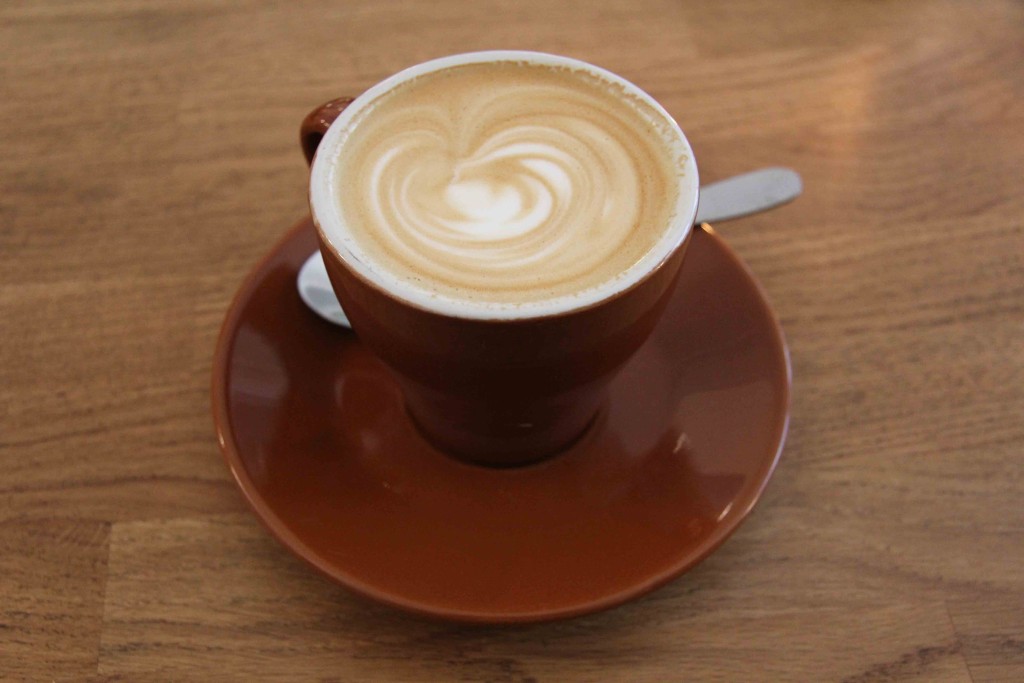 And the Cheesecake? It was as good as it looks, if not better. 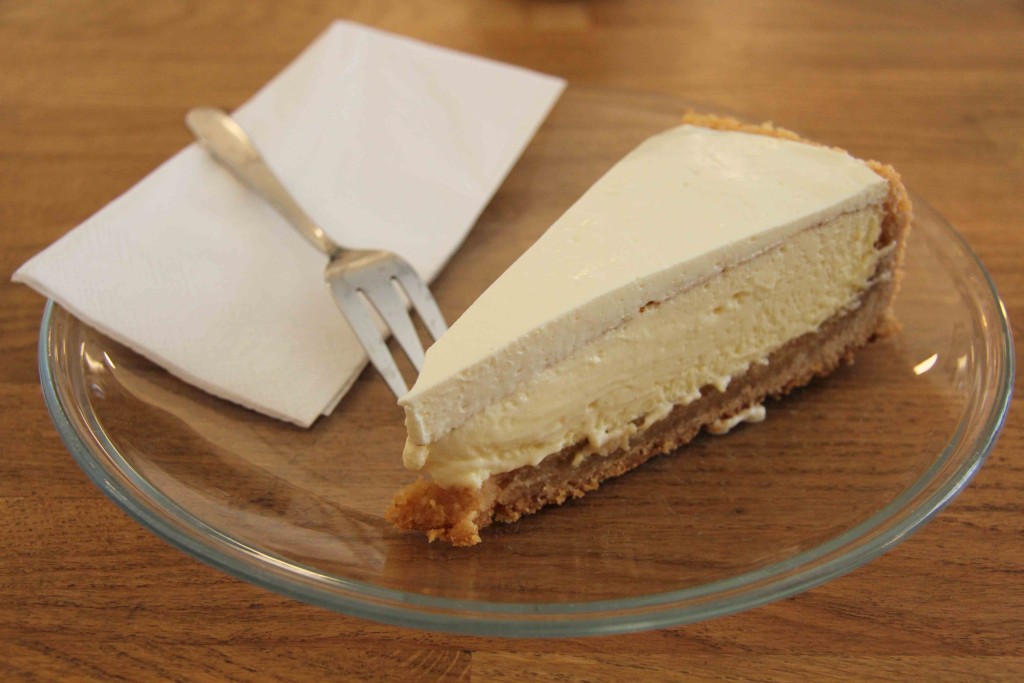 The top was rich and creamy and light and the biscuit base sweet and crunchy – so crunchy in fact that I somehow managed to get some in my pocket.

As well as the stellar desserts and great coffee, Five Elephant is in a great spot.  It’s just a short walk from the Landwehrkanal and what is arguably the most instagrammed view in Berlin – equally stunning in snow and sun.