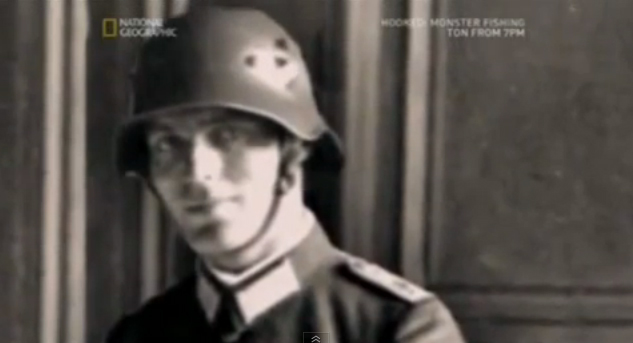 The National Geographic documentary Stauffenberg: Operation Valkyrie tells the story of Claus von Stauffenberg and the attempt to kill Adolf Hitler on 20 July 1944.

A number of plots were hatched to assassinate Hitler but von Stauffenberg’s attempt, in which a bomb was planted during a meeting at the Wolf’s Lair (Wolfsschanze), came closest to succeeding.

For anyone interested in learning more about Operation Valkyrie I would recommend a visit to the German Resistance Memorial Centre, which is housed in the Bendlerblock in Berlin.  Unfortunately, only a few of the exhibits have descriptions in English but a free audio guide is available.  The displays on Claus von Stauffenberg are in his former office and a plaque in the courtyard marks the spot where he and his co-conspirators were murdered by a firing squad.

National Geographic has done an excellent job in Stauffenberg: Operation Valkyrie of explaining the intricacies of a plan that could have drastically altered history. The story is presented in a way that makes the tension palpable, which is in stark contrast to the rather plodding 2008 Hollywood production ‘Valkyrie‘ starring Tom Cruise.