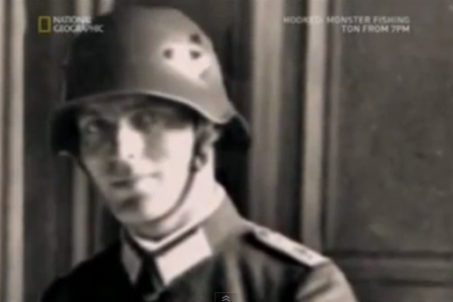 The National Geographic documentary Stauffenberg: Operation Valkyrie tells the story of Claus von Stauffenberg and the attempt to kill Adolf Hitler on 20 July 1944. A number of plots were hatched to assassinate Hitler but von Stauffenberg’s attempt, in which a bomb was planted during a meeting at the Wolf’s Lair (Wolfsschanze), came closest to […]