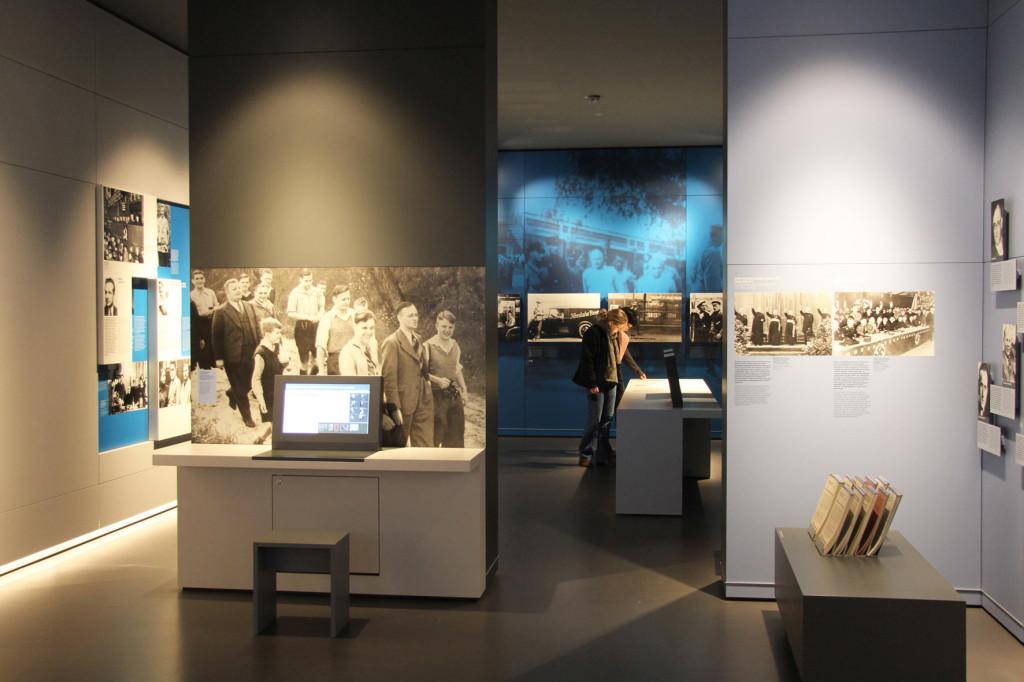 The German Resistance Memorial Centre (Gedenkstätte Deutscher Widerstand) in Berlin houses an exhibition about the German people and groups who took a stand against National Socialism.

The German Resistance Memorial Centre is located in the Bendlerblock, site of the offices of the Reich Ministry of Defence and the Supreme Command of the Armed Forces.  It was here that Claus von Stauffenberg and his co-conspirators planned the coup of 20 July 1944 known as Operation Valkyrie, the story of which was butchered in the Tom Cruise film of the same name.

A visit to the German Resistance Memorial Centre starts when you enter the commemorative courtyard off Stauffenbergstrasse. 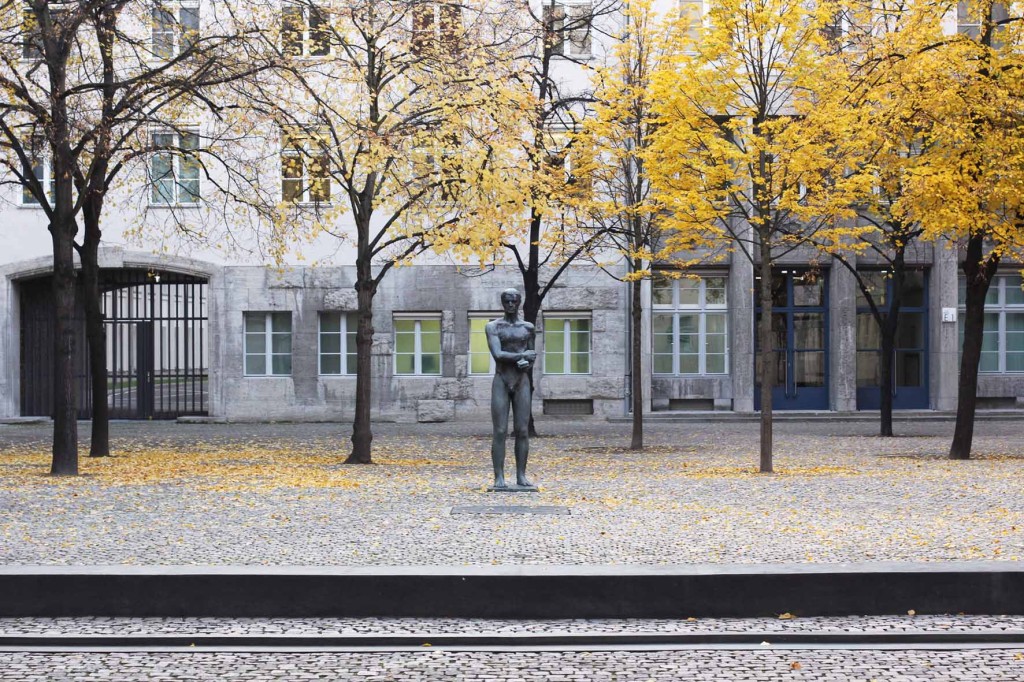 In the centre of the courtyard is a bronze statue – the figure of a young man with bound hands – by Professor Richard Scheibe. 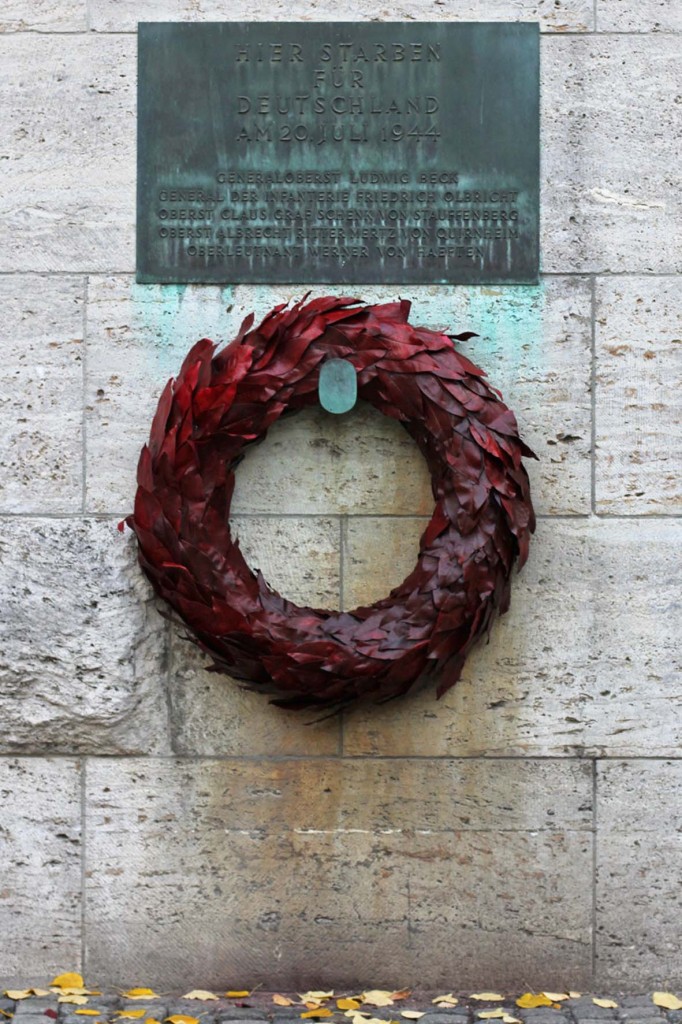 To the left is a bronze plague and wreath commemorating those involved in the Hitler assassination attempt, who were shot here when their plot failed.

Inside the former army headquarters, including what was the office of Claus von Stauffenberg himself, the permanent exhibition consists of photographs, documents and other artefacts connected with action taken by individuals and groups opposed to the National Socialists. 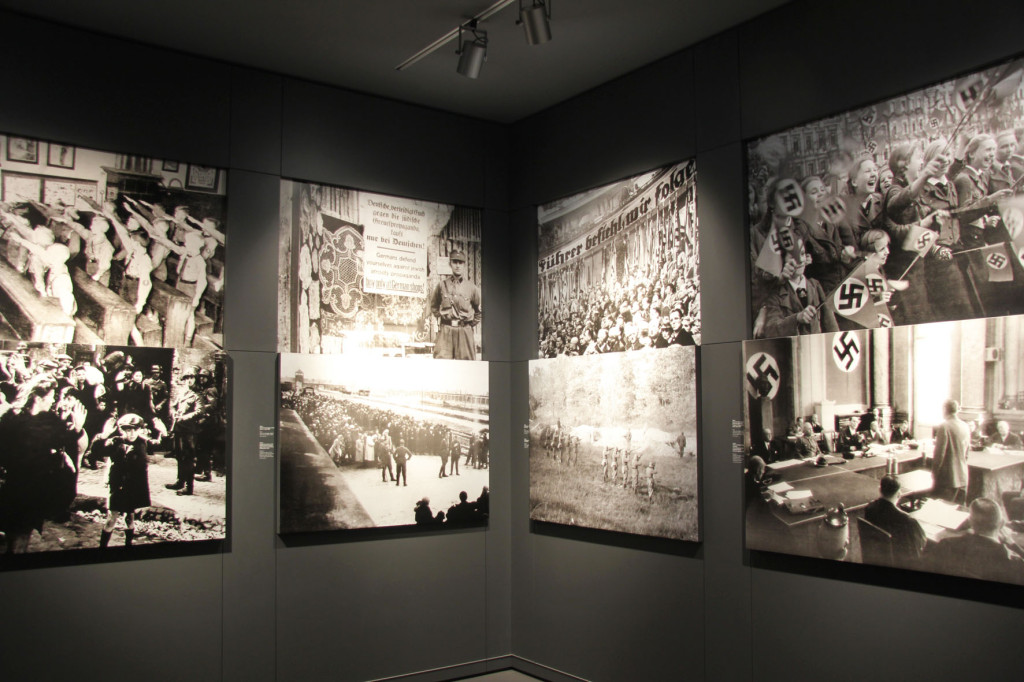 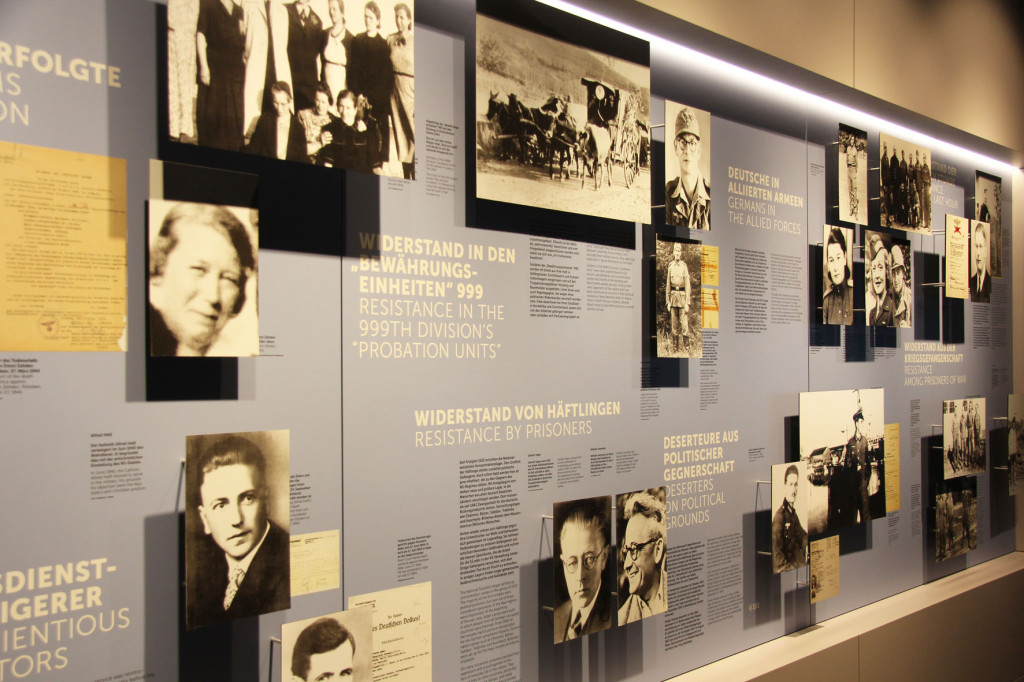 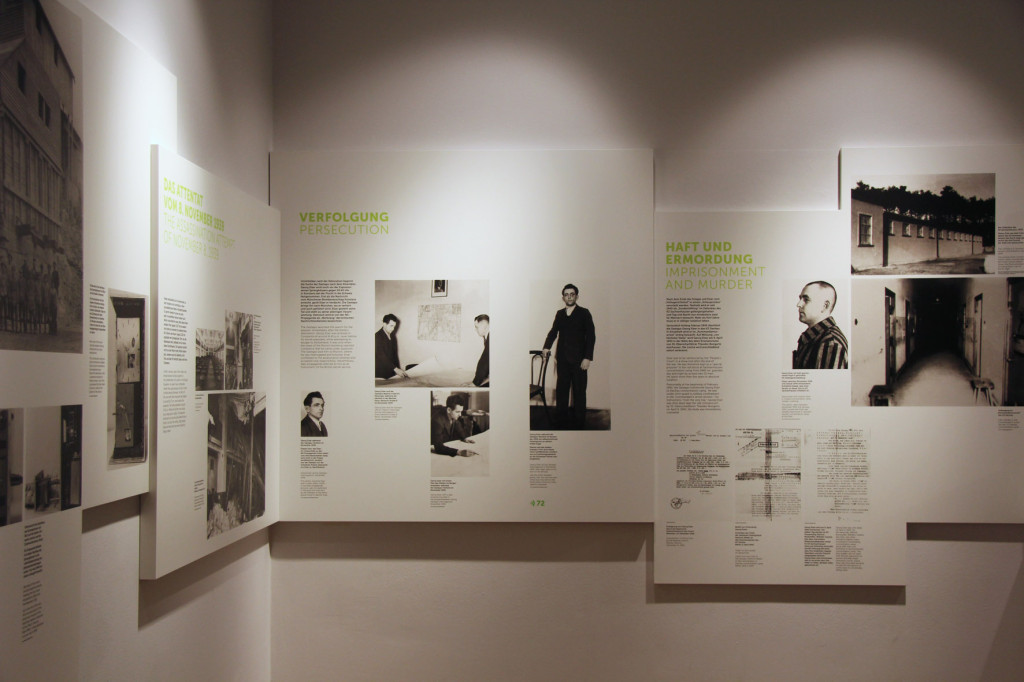 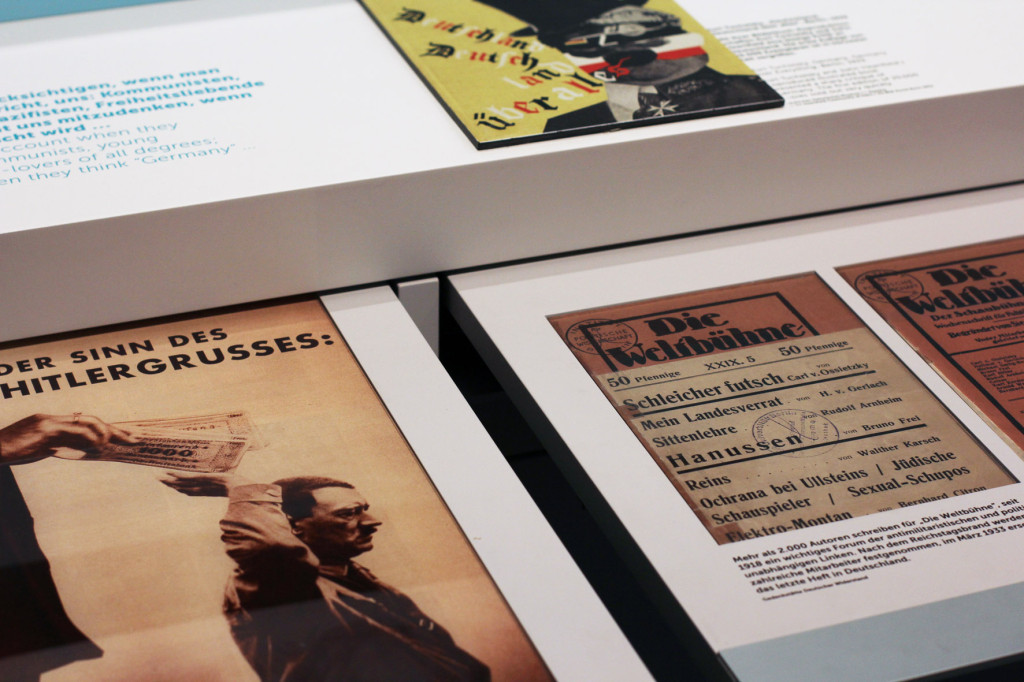 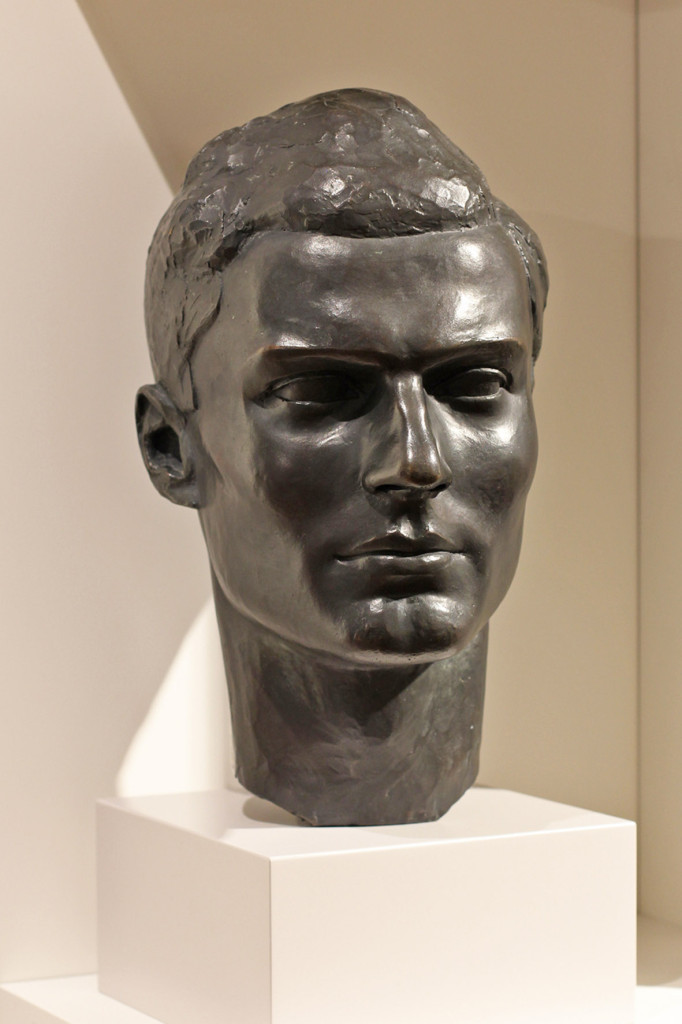 The exhibition is divided into 18 rooms that each present a particular facet of the resistance, whether it’s an individual, group or story. 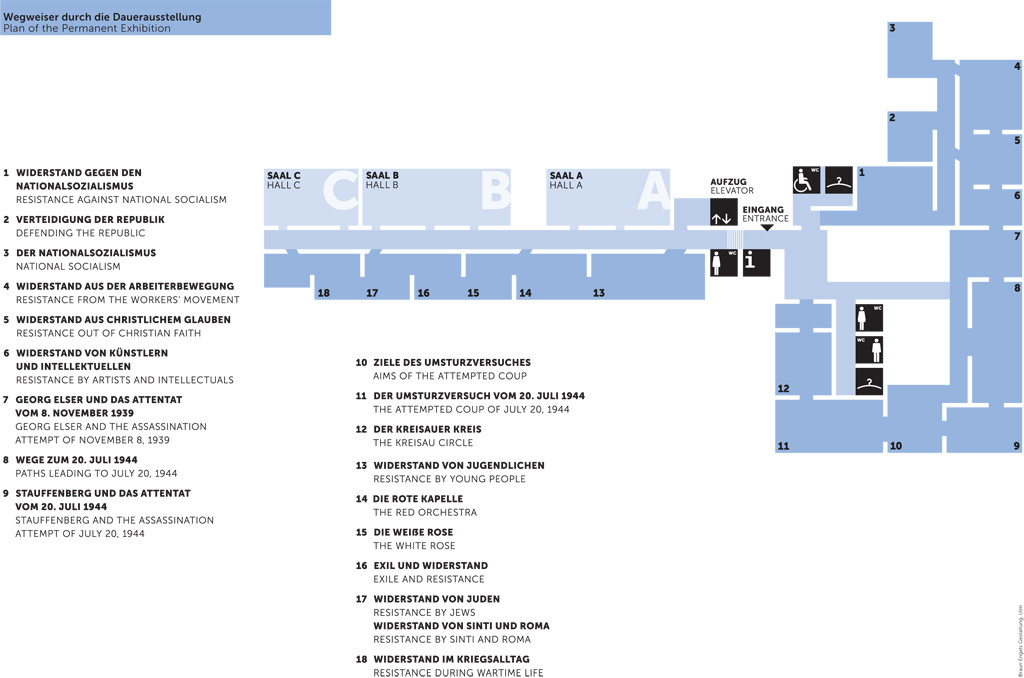 Photo: Floorpan from the Flyer of the German Resistance Memorial Centre

The new permanent exhibition opened on 2 July 2014 following a redesign funded by the Federal Government Commissioner for Culture and the Media and the Berlin LOTTO Foundation. 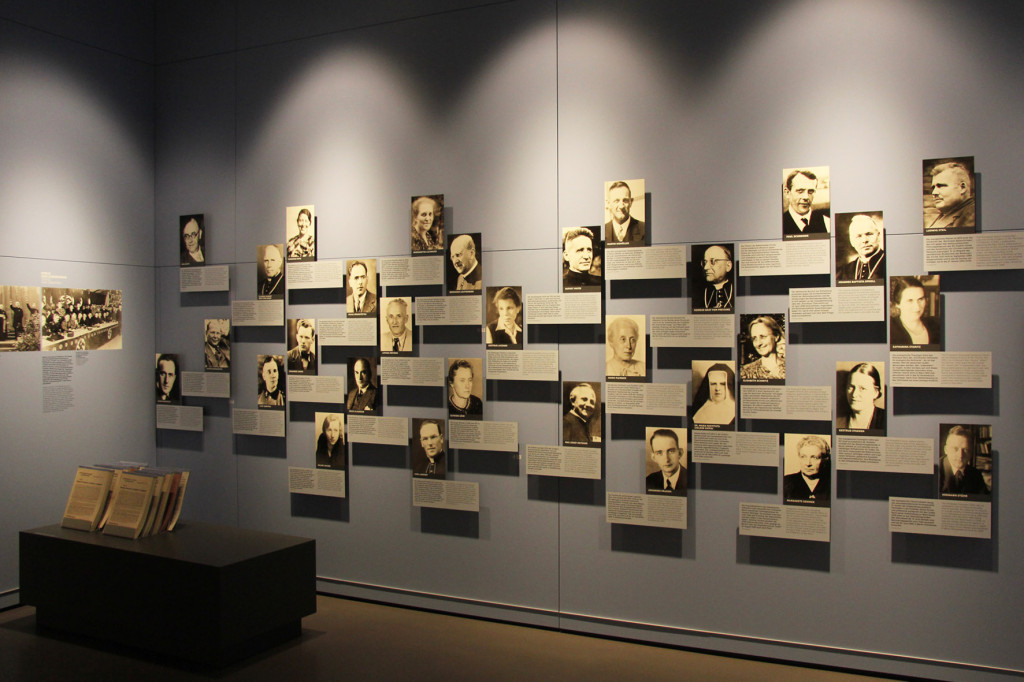 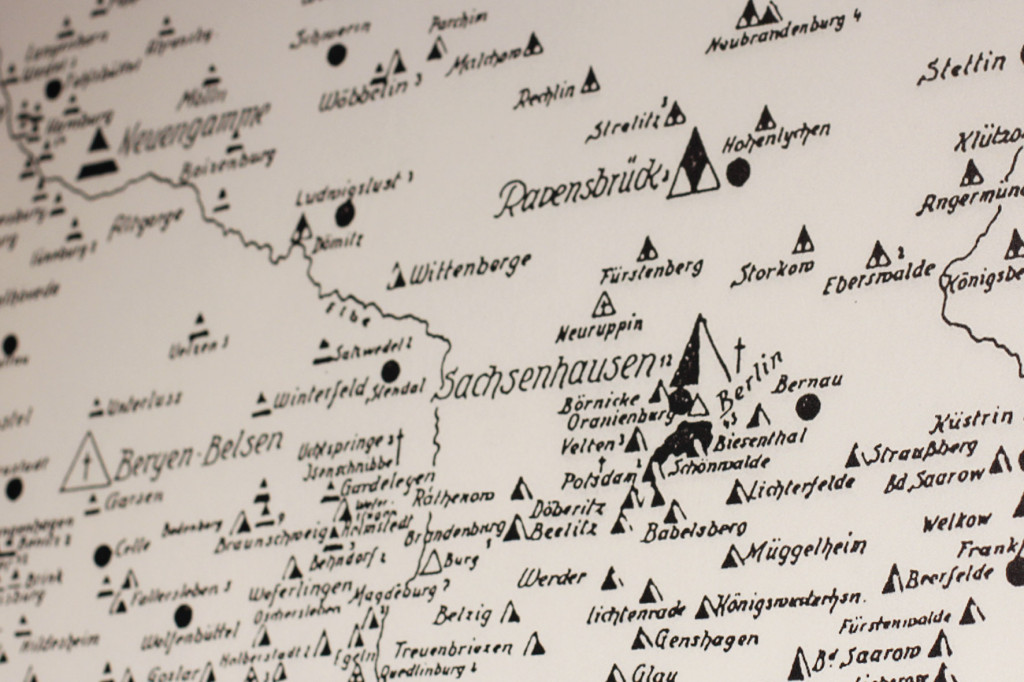 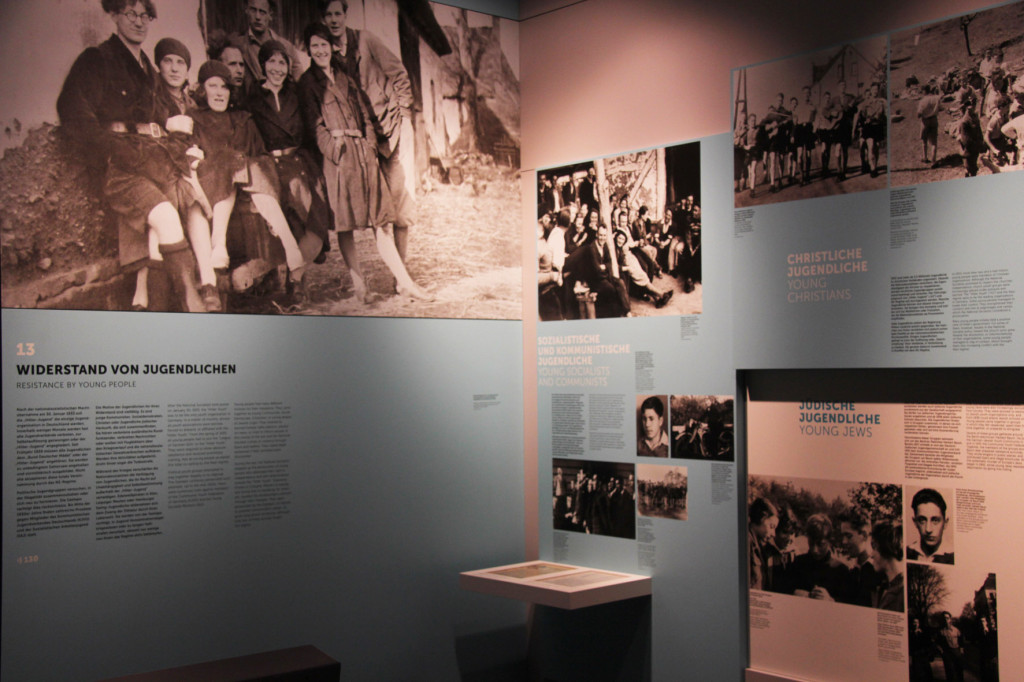 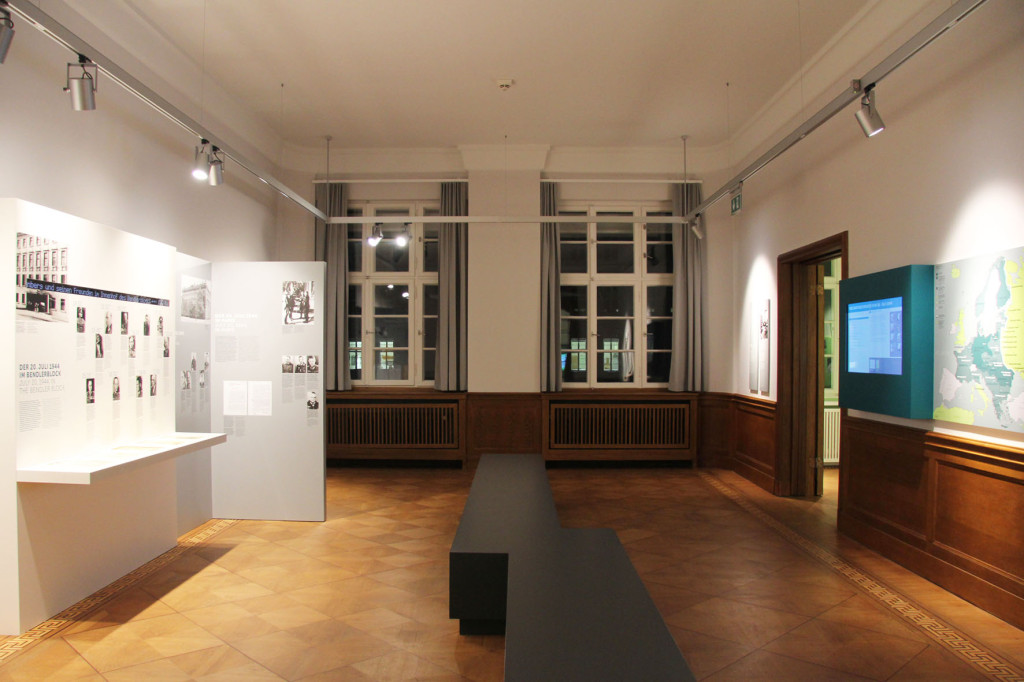 Entrance to the German Resistance Memorial Centre (Gedenkstätte Deutscher Widerstand) is free and a visit should certainly be on the to-do list of anyone with an interest in German history, as it tells a narrative less often presented in discussions of the history of Hitler and the Third Reich.