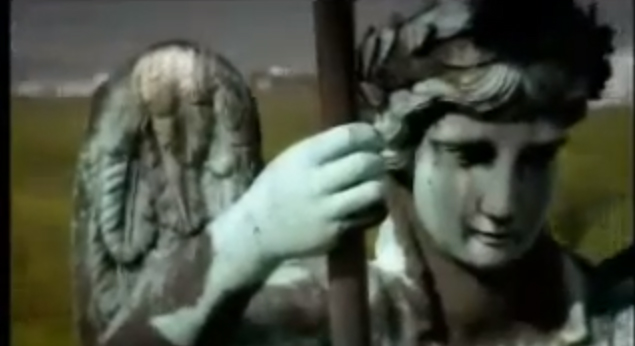 The documentary, Berlin, produced for the BBC by Matt Frei, a German-born journalist, charts the development of the city and examines the forces that shaped its people.

It was this documentary that introduced me to Teufelsberg and the Schwerbelastungkörper and made me determined to learn more about Berlin’s history and to seek out the unusual landmarks that make it such a unique place.

Originally shown in three parts: Dangerous Ideas; Ruined Visions; and Ich Bin Ein Berliner; that were each televised in two parts, the programme has been uploaded to YouTube in 12 parts (the 15 in the captions includes instalments from another BBC documentary.

Berlin (by Matt Frei for BBC)

Ohrwurm: Lucy Rose – All I’ve Got
Snow at The Soviet War Memorial in Treptower Park

2 Responses to Sunday Documentary: Berlin (by Matt Frei for BBC)