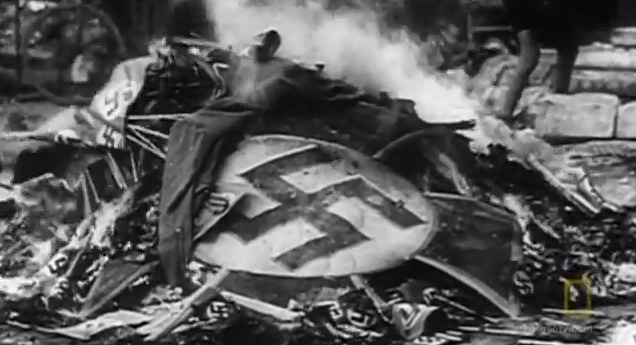 Amongst the most impressive discoveries are the train and car tunnels designed to carry traffic below Unter den Linden, though never used.  The tunnels were needed in order to create a vast open square in front of the Volkshalle or Grosse Halle as part of Hitler’s Welthauptstadt Germania, as envisioned by his architect, Albert Speer.

In the lead up to the Second World War, Hitler also instructed his architects to design a massive network of tunnels and bunkers to protect the citizens of Berlin from the aerial threat posed by the British and American bombers.

Watch out for Dr Elke Dittrich (at 29 minutes) who led the tour I took of Tempelhof Airport during Berlin Fashion Week.

I originally posted a link to this documentary on my Facebook page before I started my Sunday Documentary series of posts on the blog.