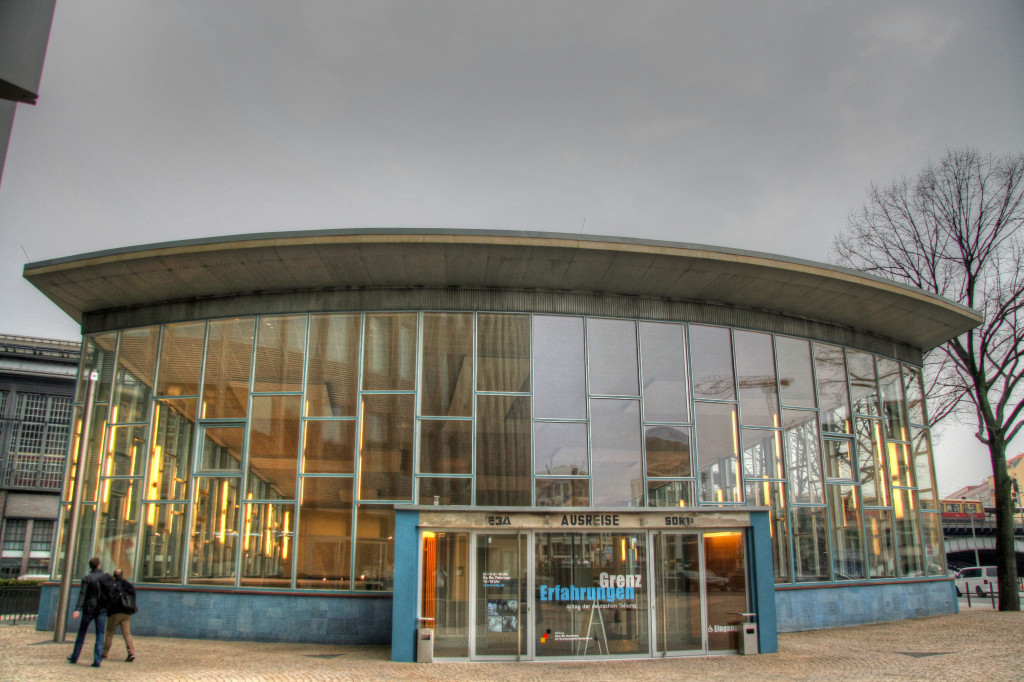 Built in 1962, the departure hall for the border checkpoint at Friedrichstrasse train station soon became known as the Tränenpalast (Palace of Tears), as it was frequently the sight of tearful farewells.

Here, those bound for West Berlin were subjected to passport checks, baggage searches and probing questions.

After the fall of the wall the building was used for cultural events and concerts but was closed in 2006 whilst building work was completed nearby.

With personal accounts, interviews, news reels and artifacts, the exhibition tells the story of the wall and the life of citizens in a divided Germany, with an emphasis on the restrictions on travel.

As well as the building itself and the passport control passages, photographic displays and audio commentaries tell the story of the routines and procedures followed here. 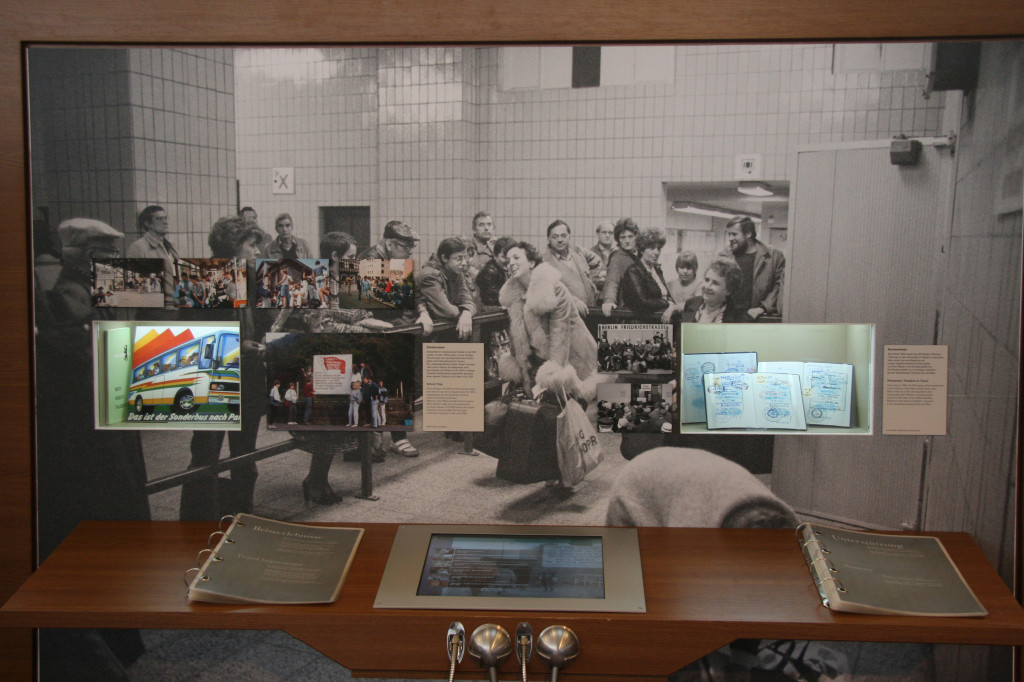 A bank of monitors shows still photographs of the surveillance carried out by the Stasi, focusing on the family and friends of those travelling as well as the travellers themselves. 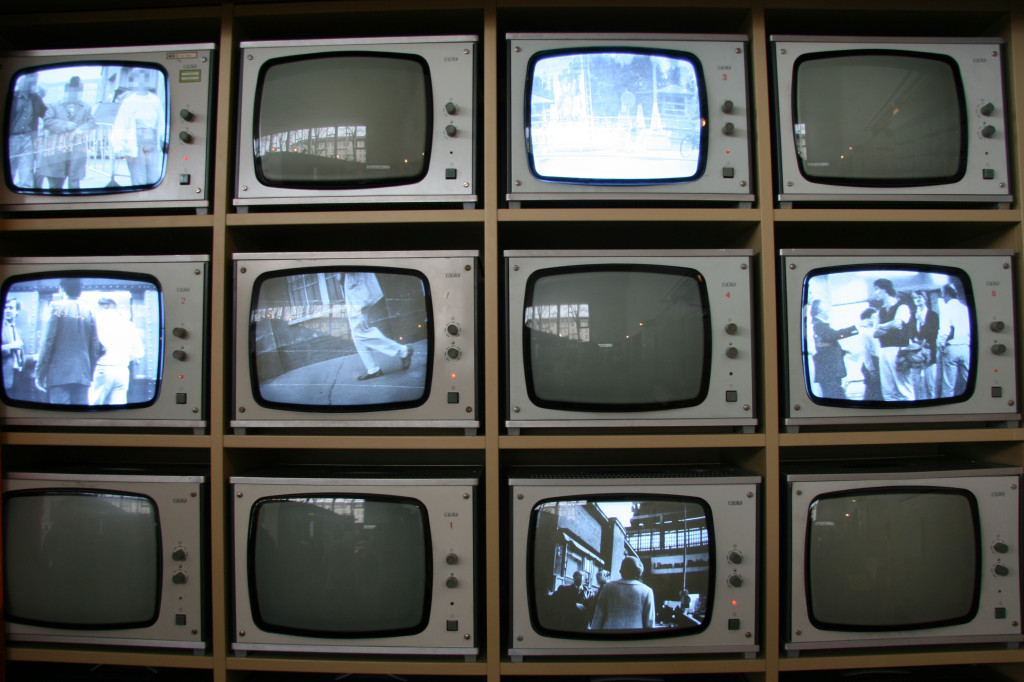 It’s not all about unhappiness though.  Some of the personal accounts told here have happy endings.  Jan Möllmann from the West and Silke Schmidtchen from the East met in 1987 but their relationship was defined by their separation by the wall.  Jan tried unsuccessfully to move to the DDR.  They tried to feel connected through music – Jan listened to Silly and Silke to David Bowie.  After the fall of the wall the pair were able to conduct their relationship on their own terms and married in 1992.

This is another of Berlin’s many sights where you are aware that ‘history happened here’ – lives were altered and a nation was shaped by the events played out in the Palace of Tears.

Of course, the one thing that the exhibition and building can no longer fully convey is the fear that gripped travellers as they queued here and the conflict of emotions (happiness at leaving the country and sadness at leaving loved ones) that people experienced. 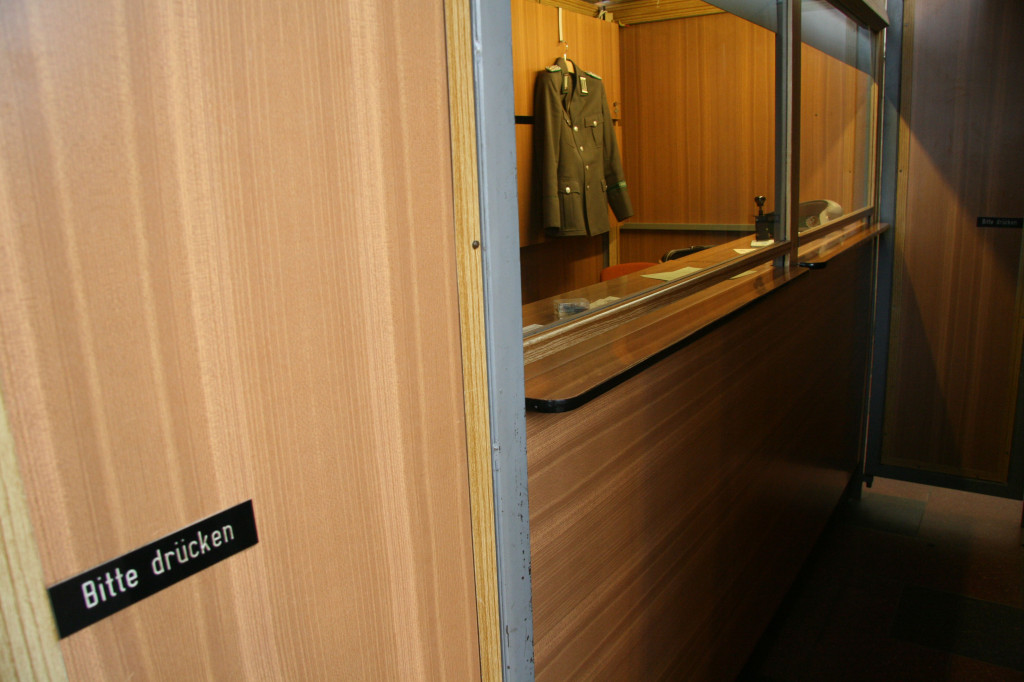 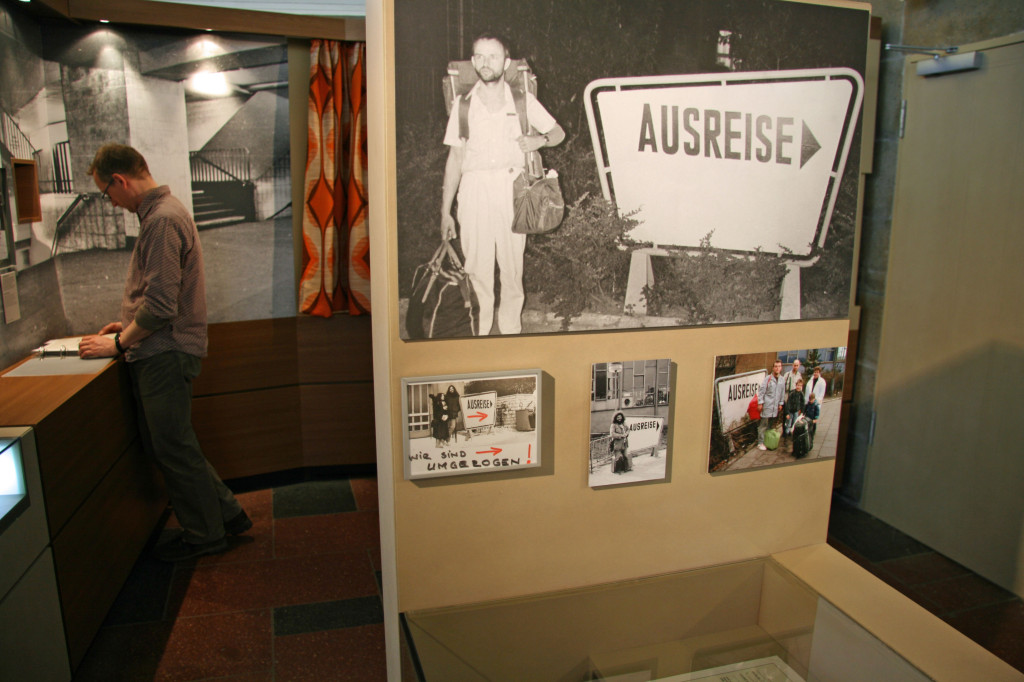 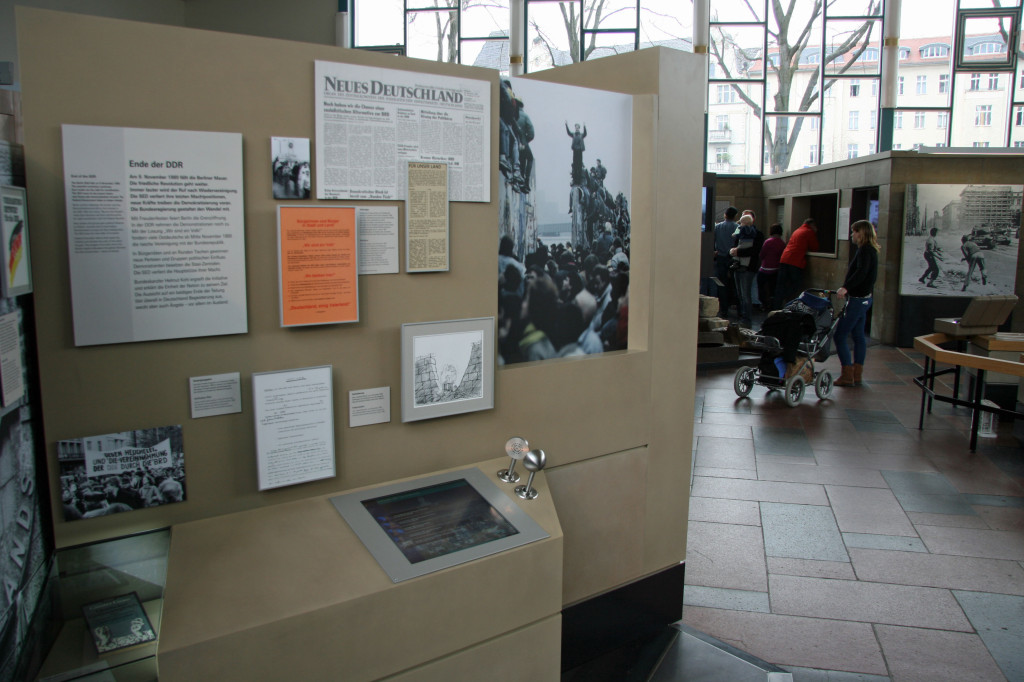