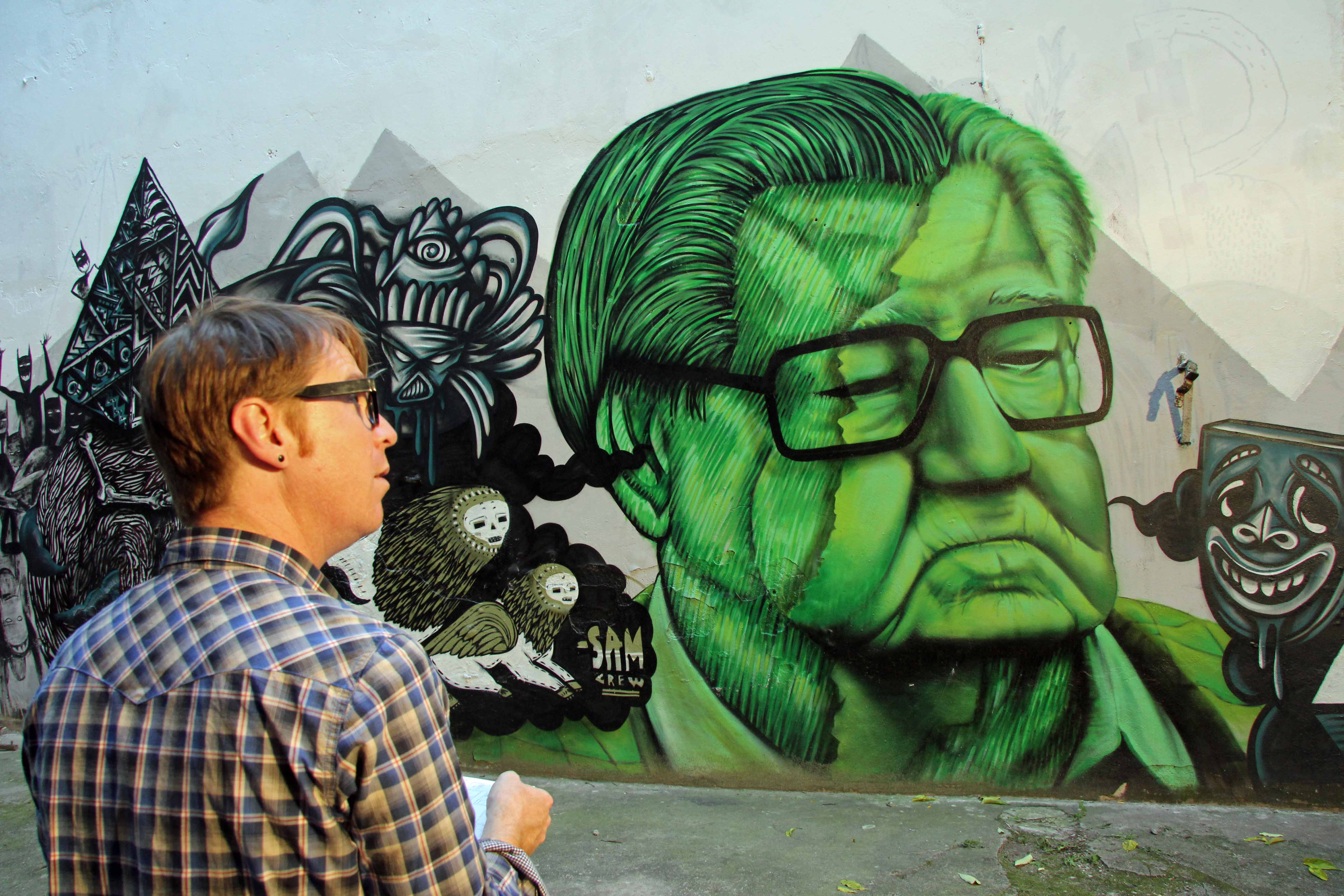 A couple of weeks ago I had a very art-oriented Sunday.  After checking out the Stroke Urban Art Fair I went on to have a look at re:MMX.

The original MMX exhibition took place in Berlin in 2010 in the anonymous looking house at Linienstrasse 142 that it has returned to in 2012.  The building may in fact be most recognisable to Berliners for the large-scale tape sculptures of animals by Tobias Sternberg that have inhabited the garden since that first exhibition.

There are also some walls painted in 2010 that are still in tact. 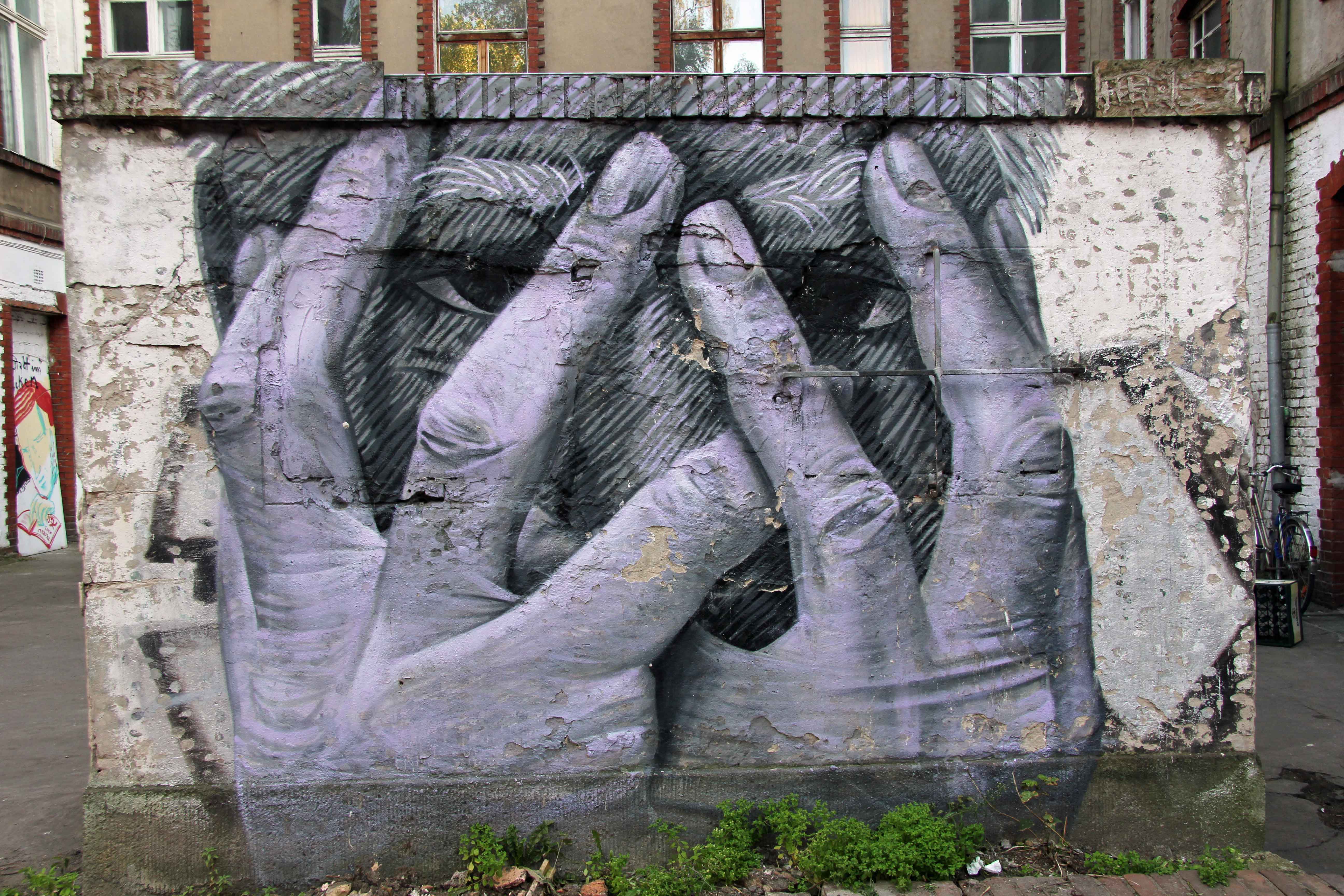 The land on which the building stands has been bought by a developer who will be renovating the old house and building a new residence in the current garden.

The inner Hof of the building was recently used by Street Artists trying out new motifs in a project called the Cave and it was when the developers saw this art that the idea for re:MMX was born. 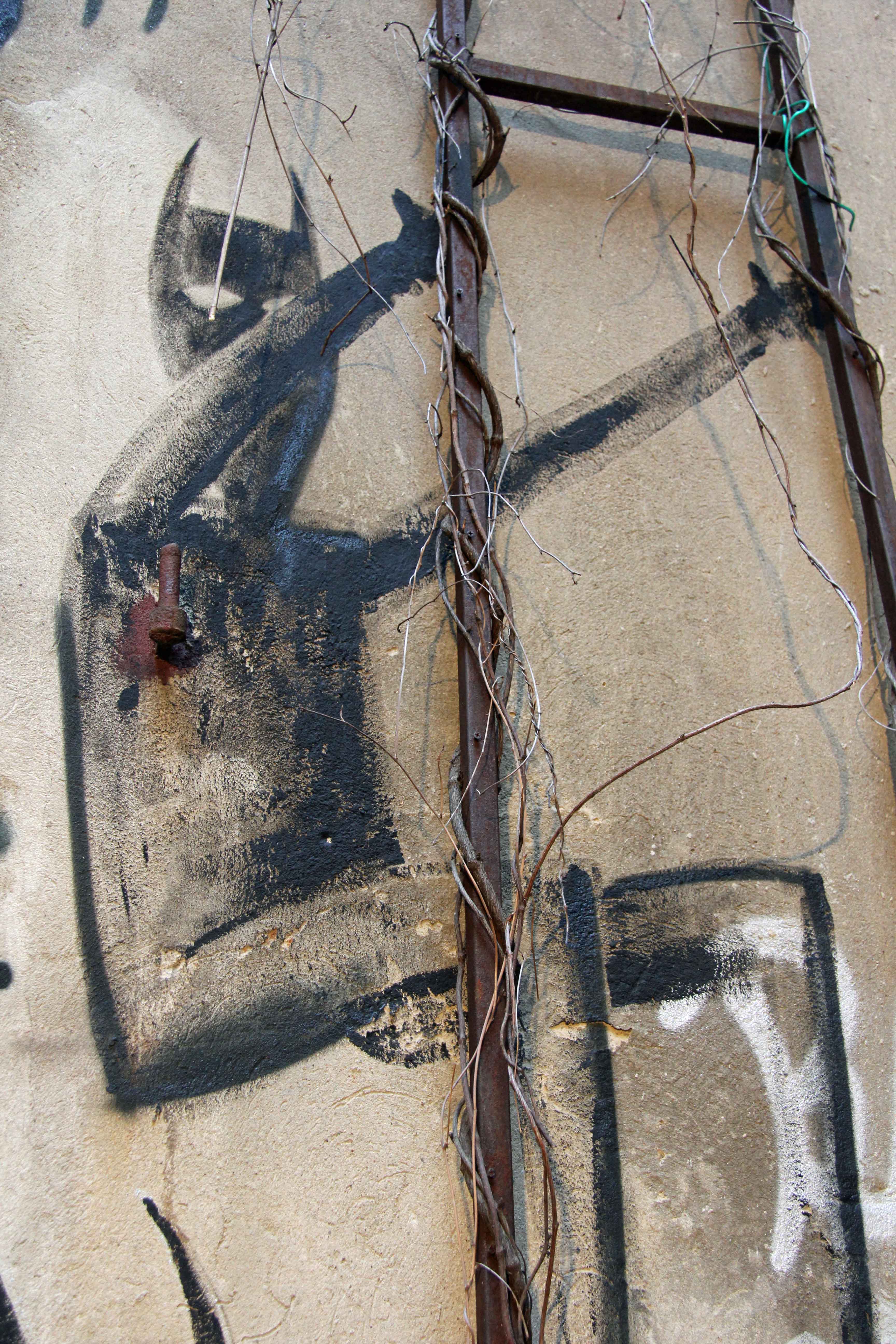 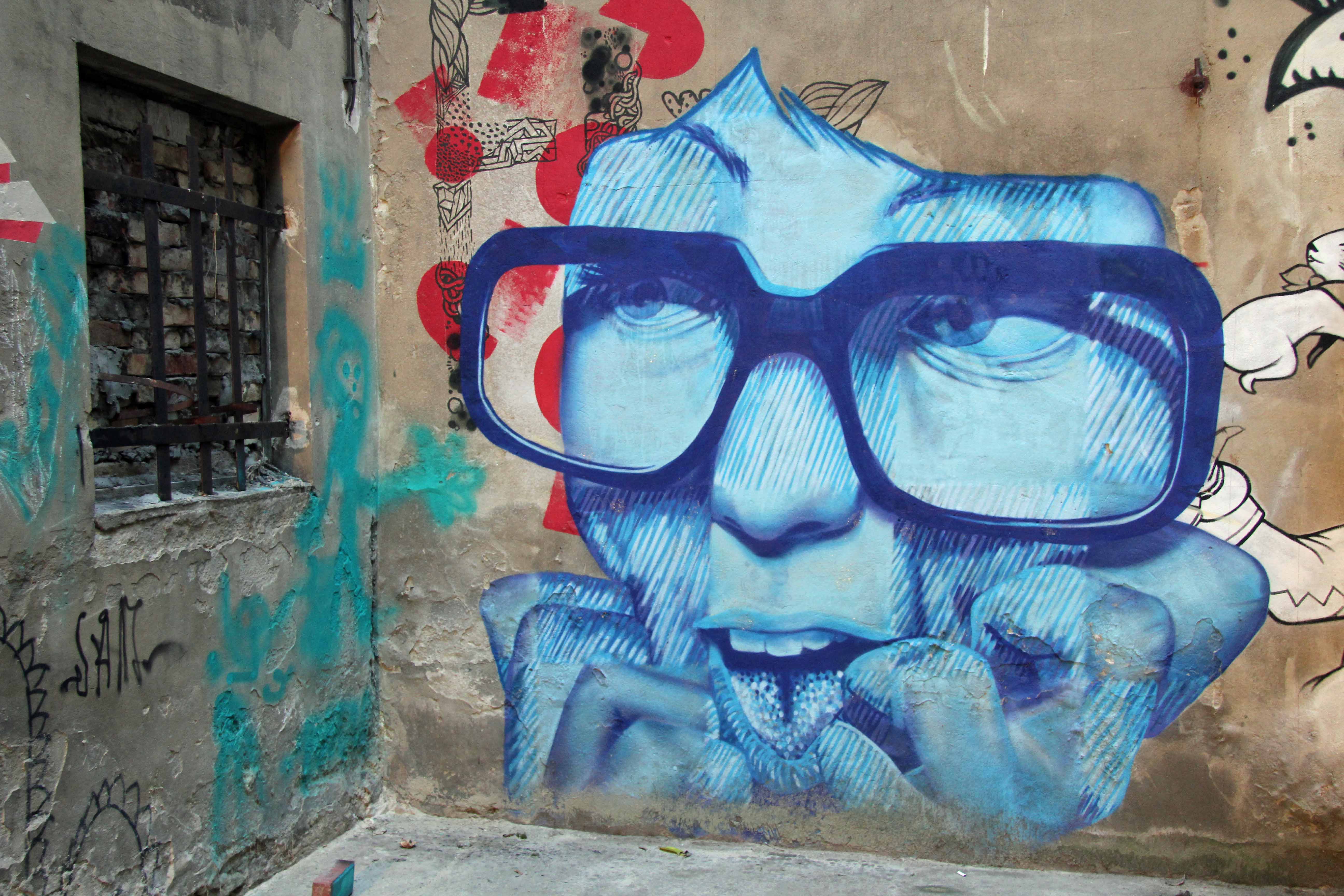 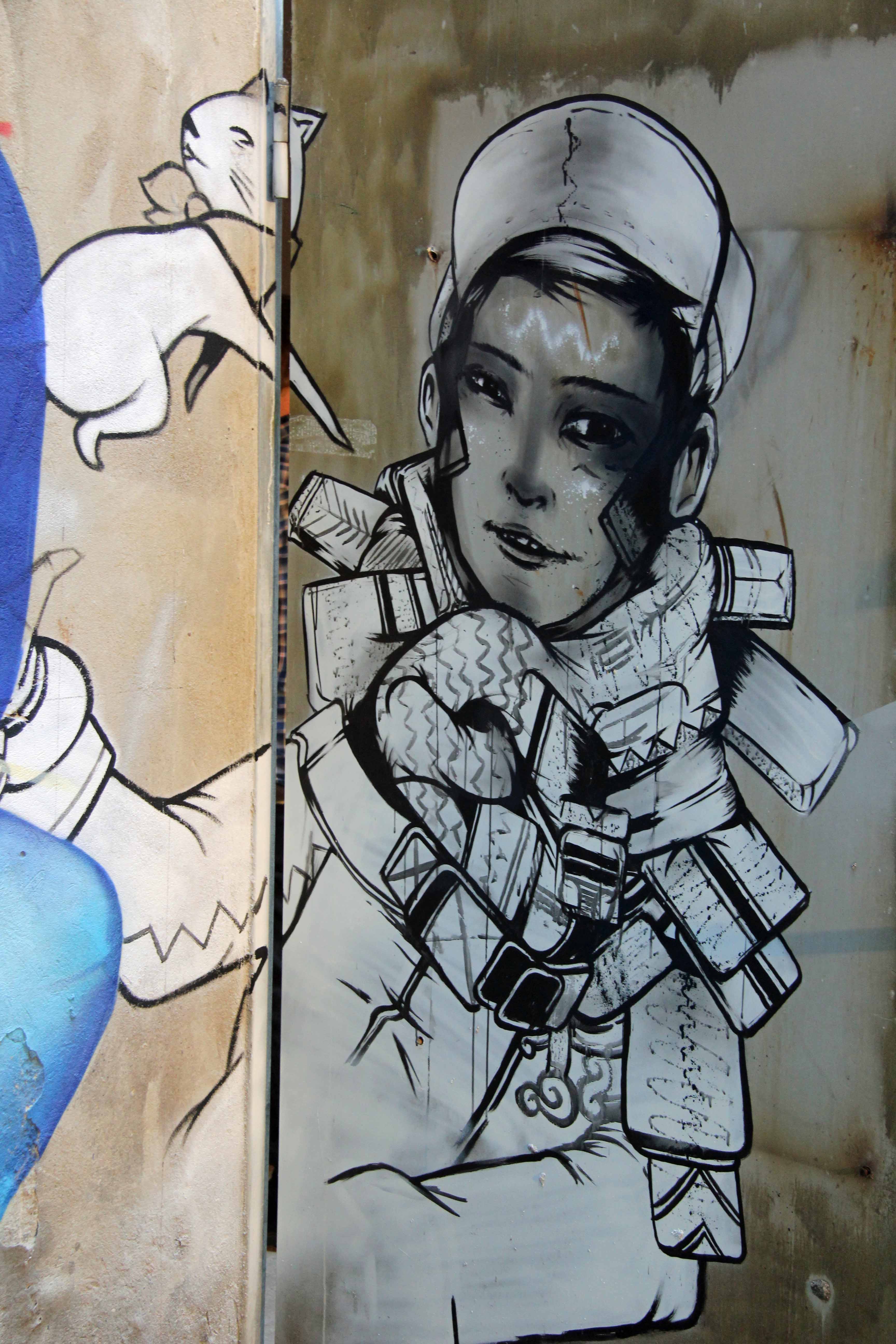 In addition, a number of pieces have been painted in the house specifically for the 2012 exhibition and there are video and light installations as well. 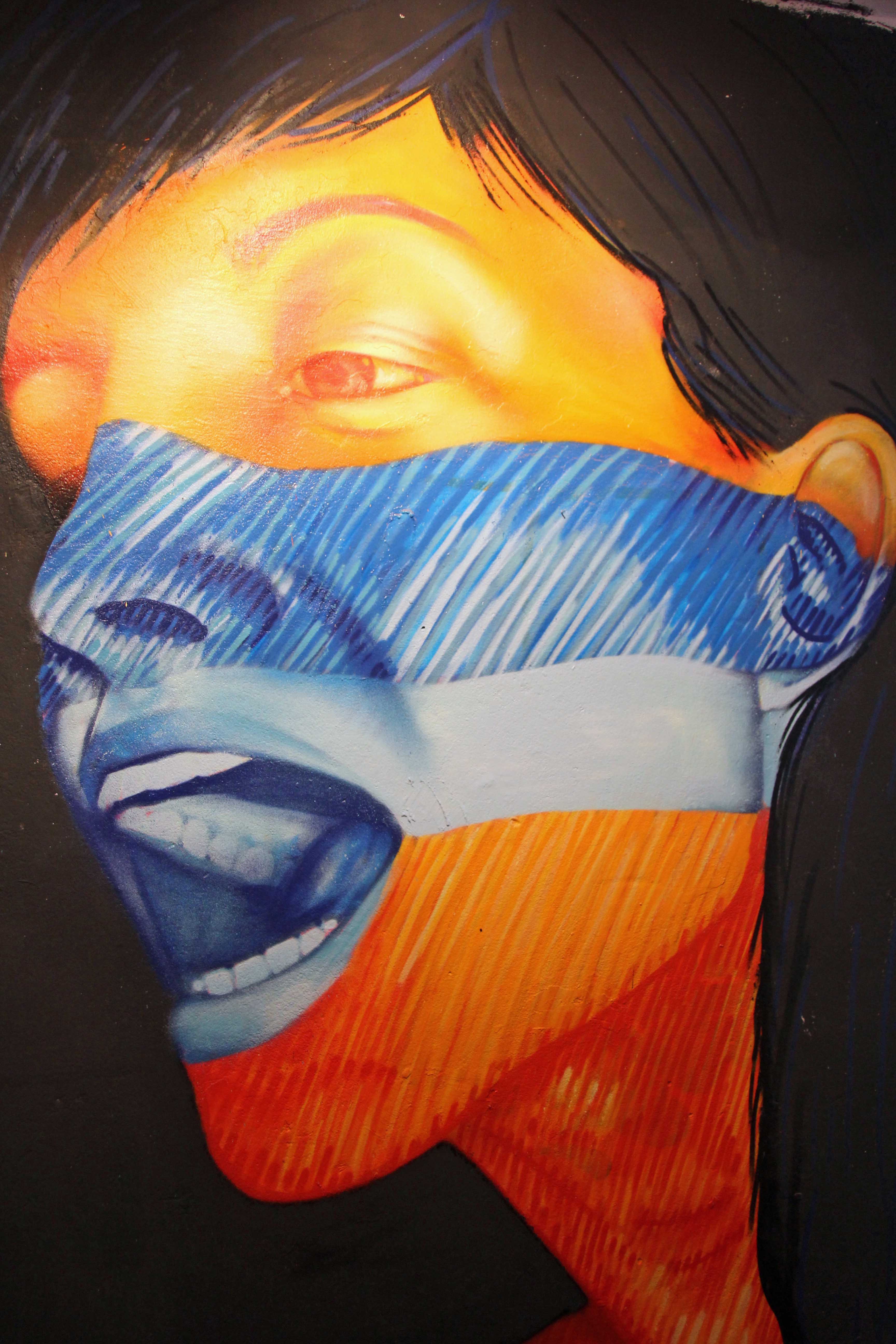 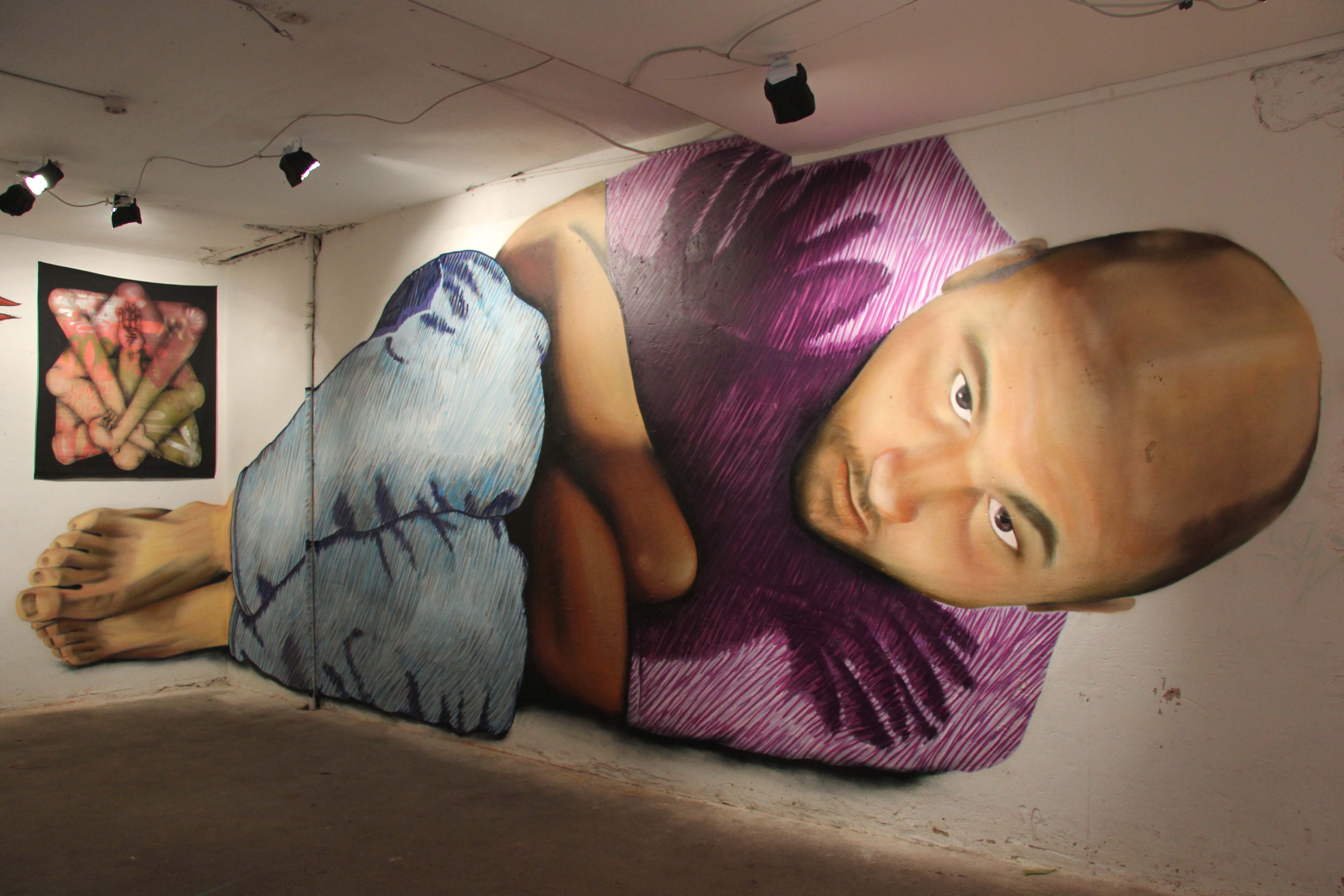 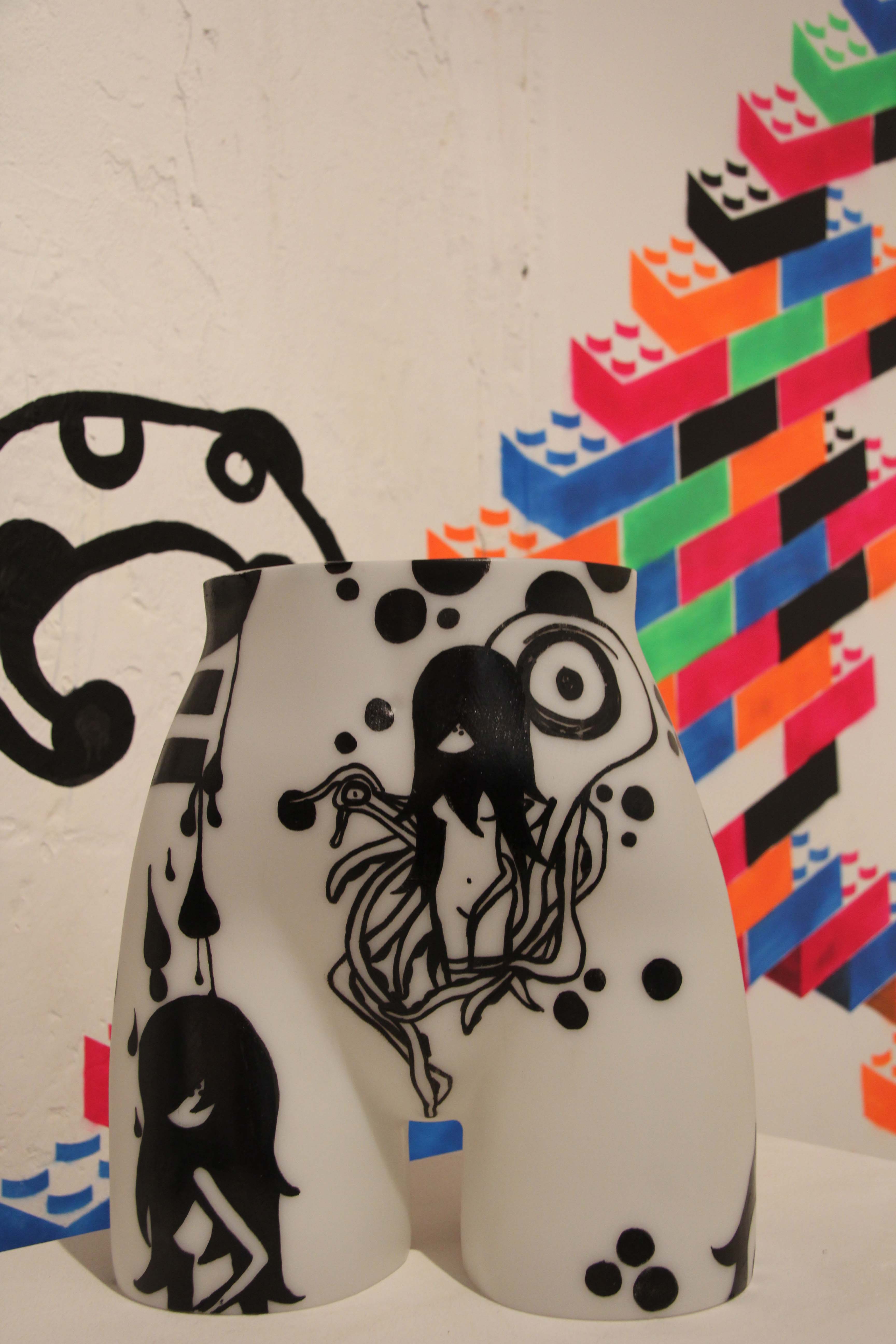 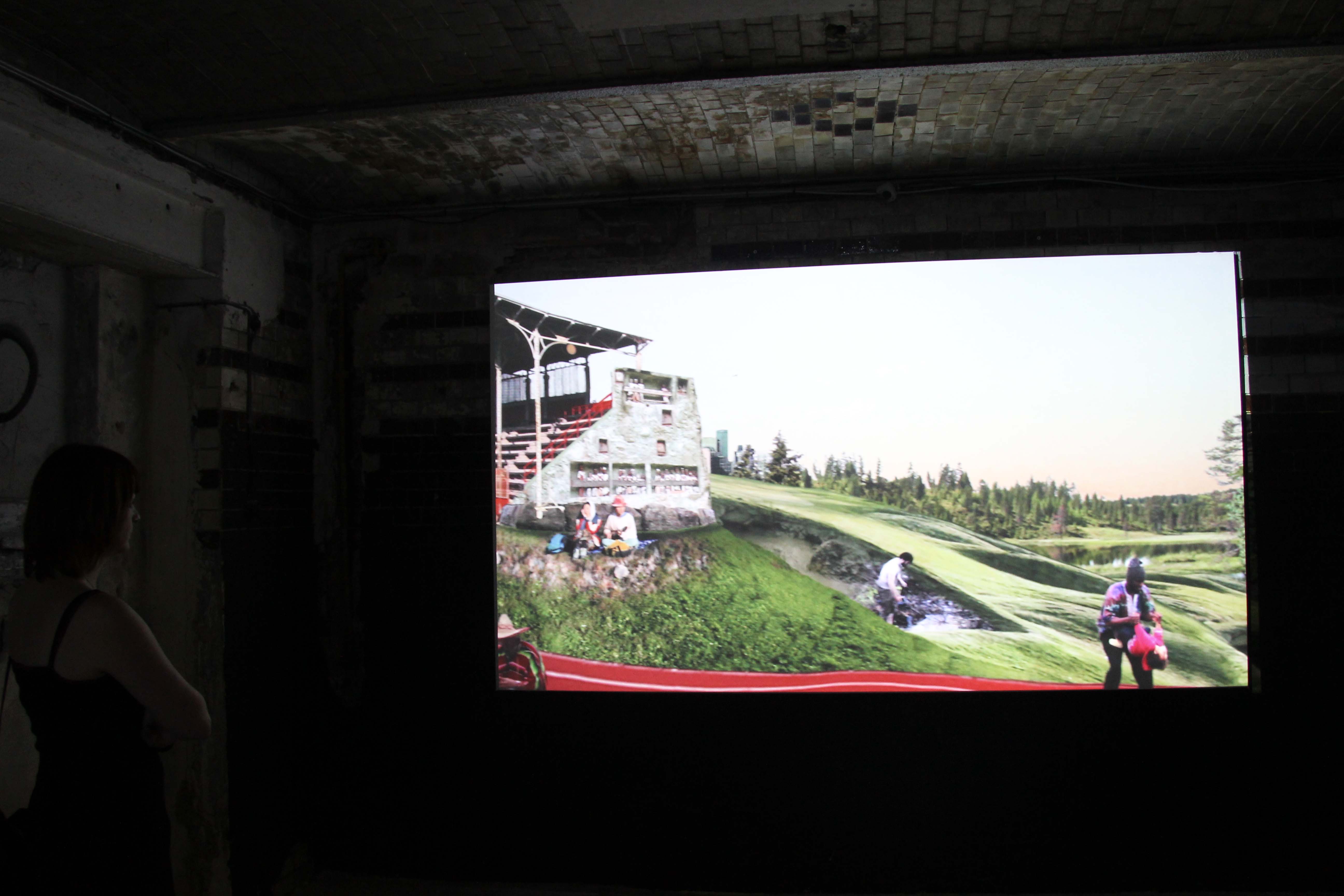 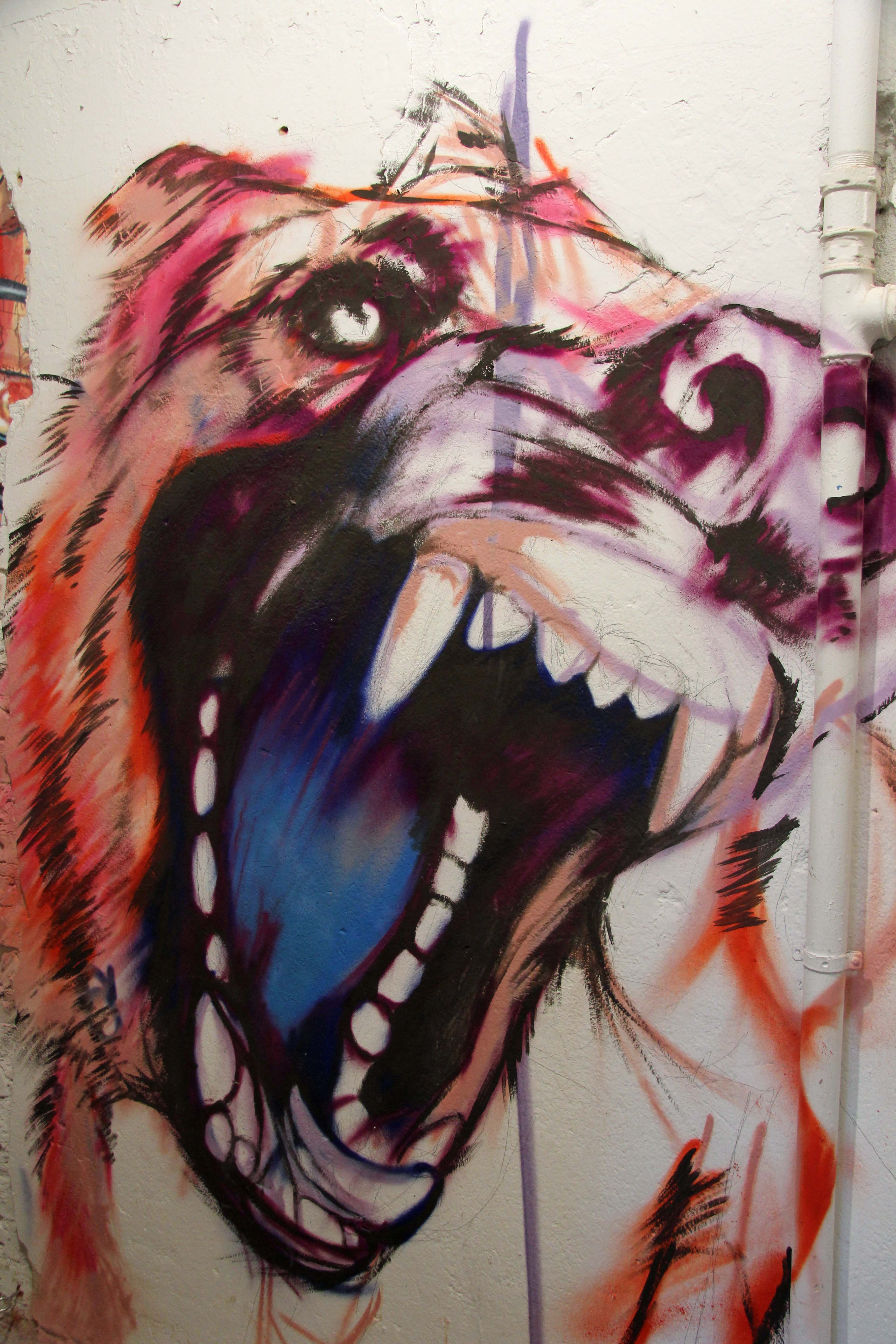 Containers have also been set up in the front garden to house a different video installation each week.

Originally launched with a two day exhibition on 15 and 16 September re:MMX has been extended to run until 12 October.  The video instillation is open daily from 17 – 22h and the exhibition inside the house is open Friday, Saturday and Sunday 14 – 20h.  My advice – catch it while you can.