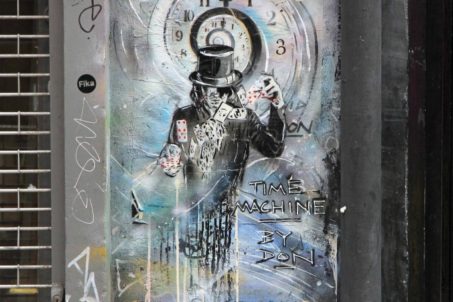 This is the fourth and final instalment in this series of Street Art on the streets of London.  I took all the photos in the four posts that started with London Street Art – Various Artists during two days wandering around some old haunts. I think I’ve left some of the best ’til last. Paul ‘DON’ Smith […] 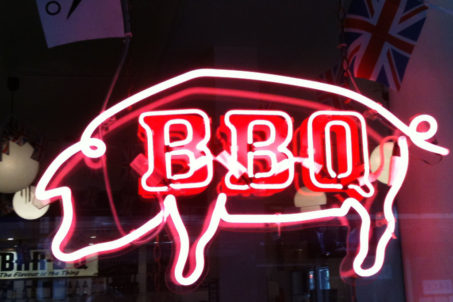 When I was back in London recently, as well as scoping out great Street Art, I took the opportunity to visit some old haunts.  I couldn’t resist the chance to go to Bodean’s BBQ Restaurant in Soho, a place that has provided me with wonderfully tasty food and some special memories. The restaurant on Poland […] 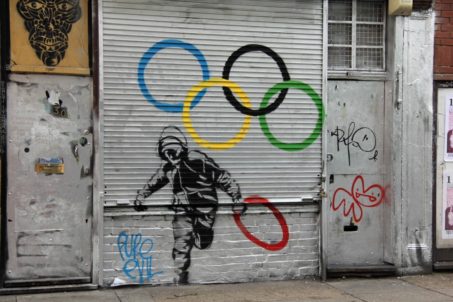 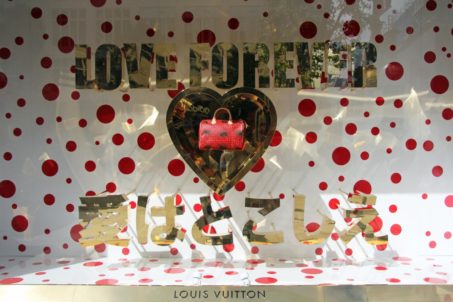 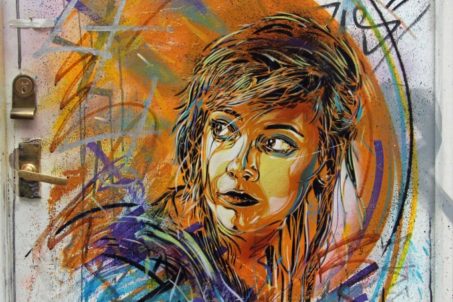 Following on from Monday’s post, London Street Art – Various Artists, here’s some more of the amazing work I saw over the course of two visits to my old stomping ground last week. I saw so much great stuff that there will be more posts next week. As before, where an artist has featured on […] 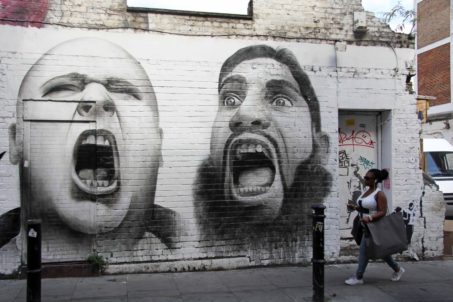 An added bonus of a trip back to the UK to visit family and friends was an opportunity to walk the streets of East London taking photos of Street Art. Street Artists have definitely been busy in London over the last year, especially in the lead-up to the Olympic Games, despite warnings from the authorities. […] 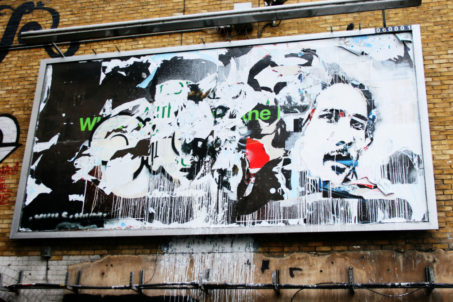 I featured Vhils’ work in Berlin in my Vhils – Go Forth post but I thought it was about time he appeared here again.   Here are a few photos of his work in London, including some pieces from the Leake Street tunnel for the Cans Festival. I spent ages trying to find images from his […] 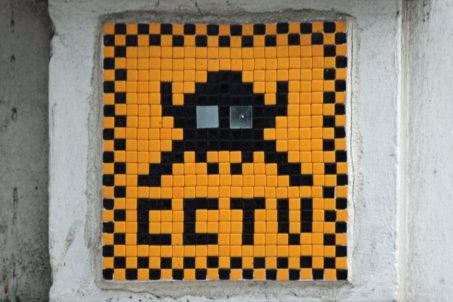 Invader is a French Street Artist who has developed a very recognisable style, initially based on characters from the game Space Invaders.  He closely guards his anonymity. His pieces, made from mosaic tiles and cemented to the walls of the cities he invades, are colourful and appear to be pixelated. In 2014, Invader released his […] 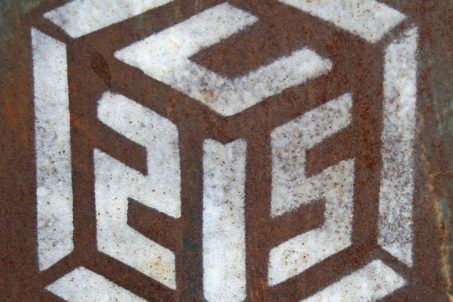 I was re-organising my photos a few weeks ago and realised that over the last few years I’ve seen a lot of C215’s work in London.  When I wrote C215 on Frankfurter Allee I promised this post would be coming soon but I’ve seen some great new stuff in the meantime and this post went on […]