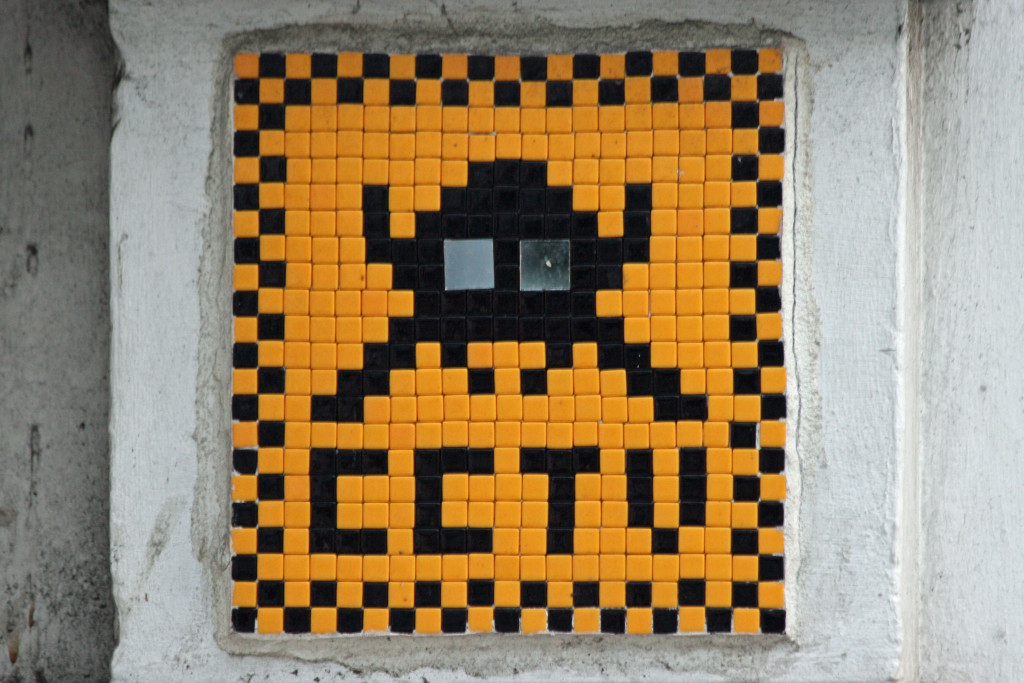 Invader is a French Street Artist who has developed a very recognisable style, initially based on characters from the game Space Invaders.  He closely guards his anonymity.

His pieces, made from mosaic tiles and cemented to the walls of the cities he invades, are colourful and appear to be pixelated.

In 2014, Invader released his FlashInvaders app that turns spotting and photographing his pieces into a game akin to a virtual treasure hunt.

All of the pictures featured here were taken between September 2008 and December 2009 in London and are just a few of the best that I saw in that time.  I’ve yet to see any Invader pieces in Berlin, though I know from his website that he has invaded the city. 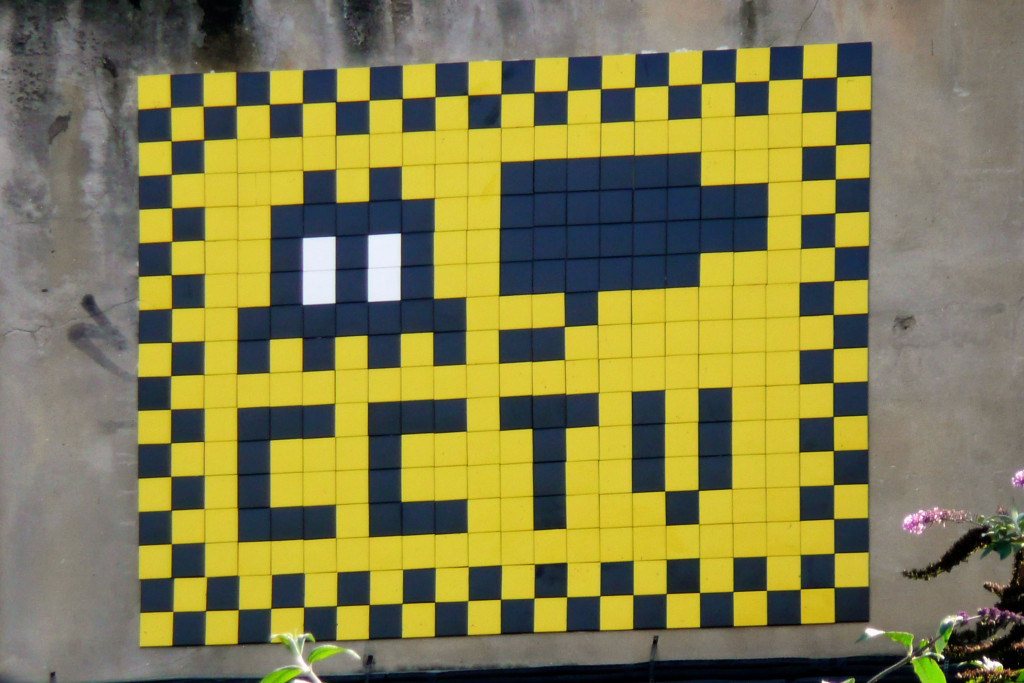 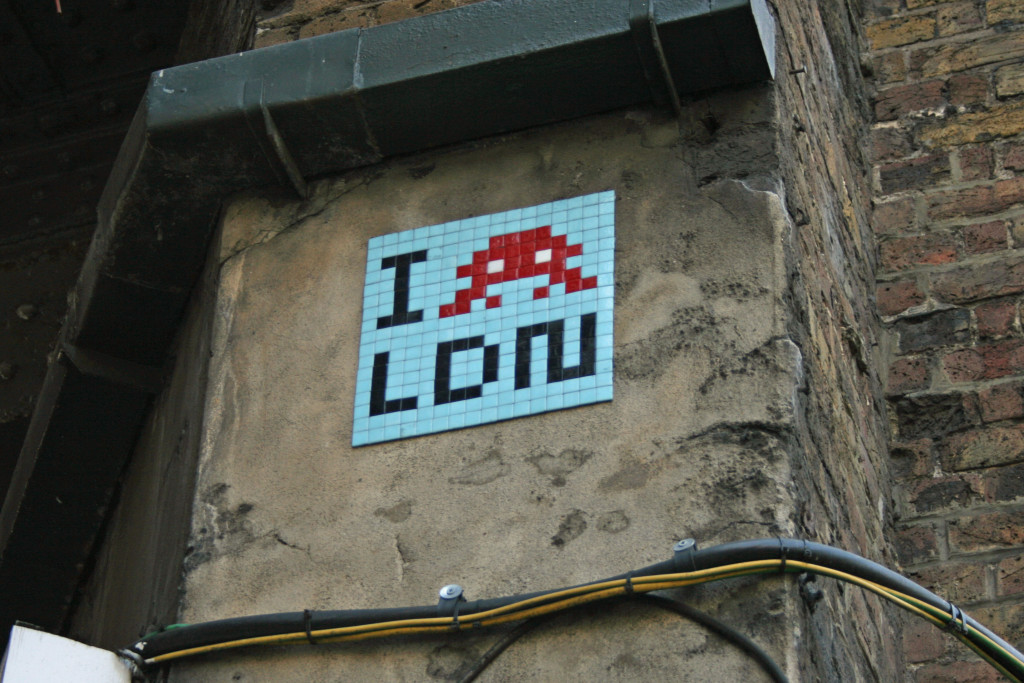 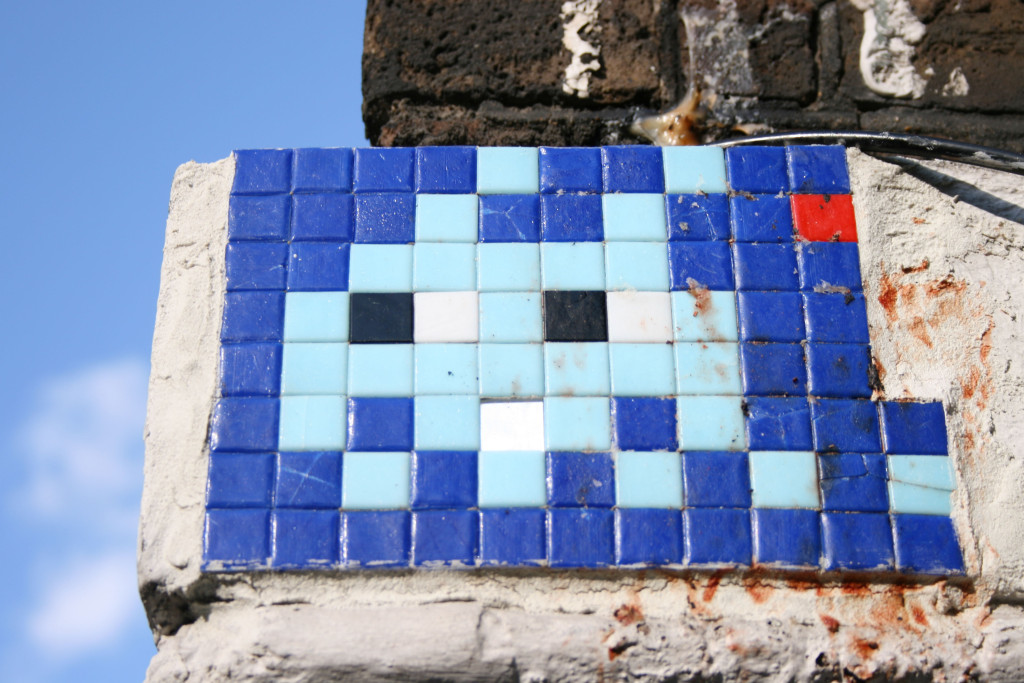 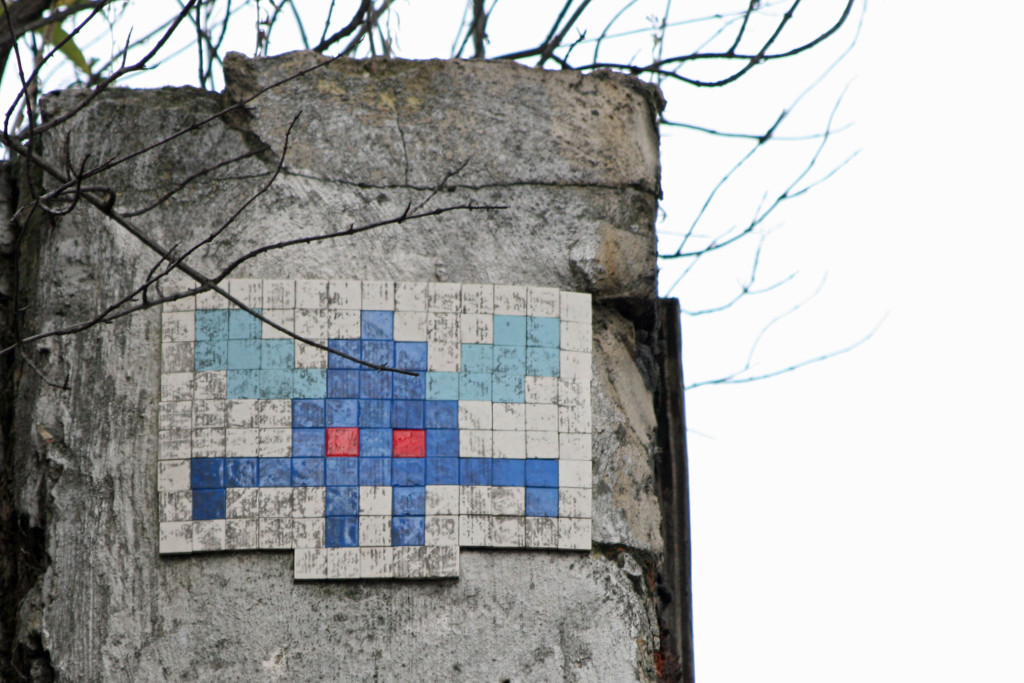 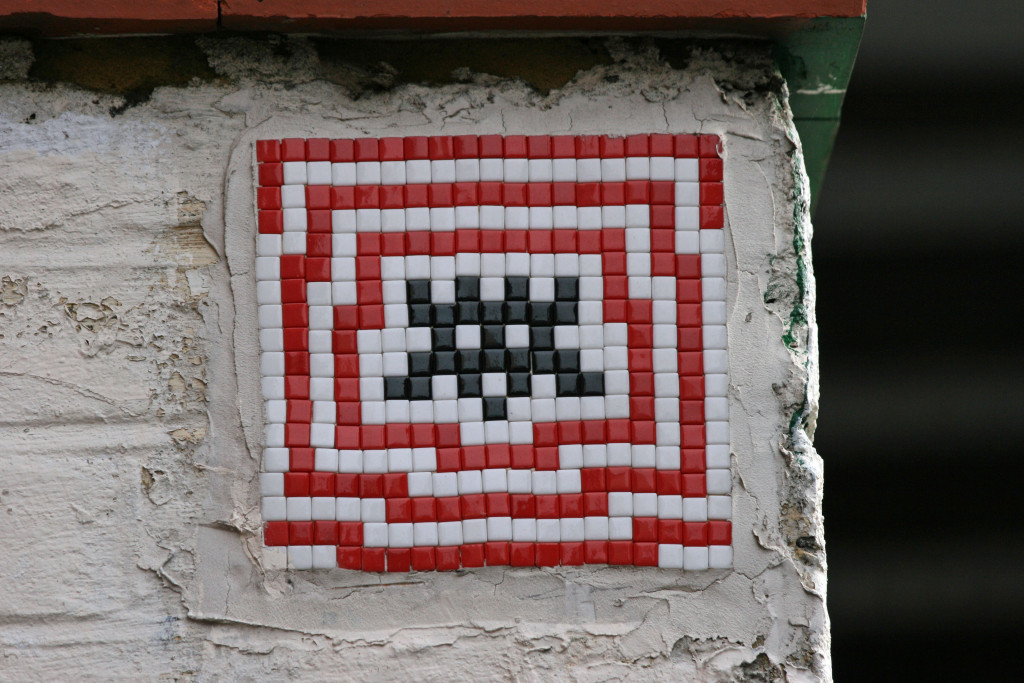 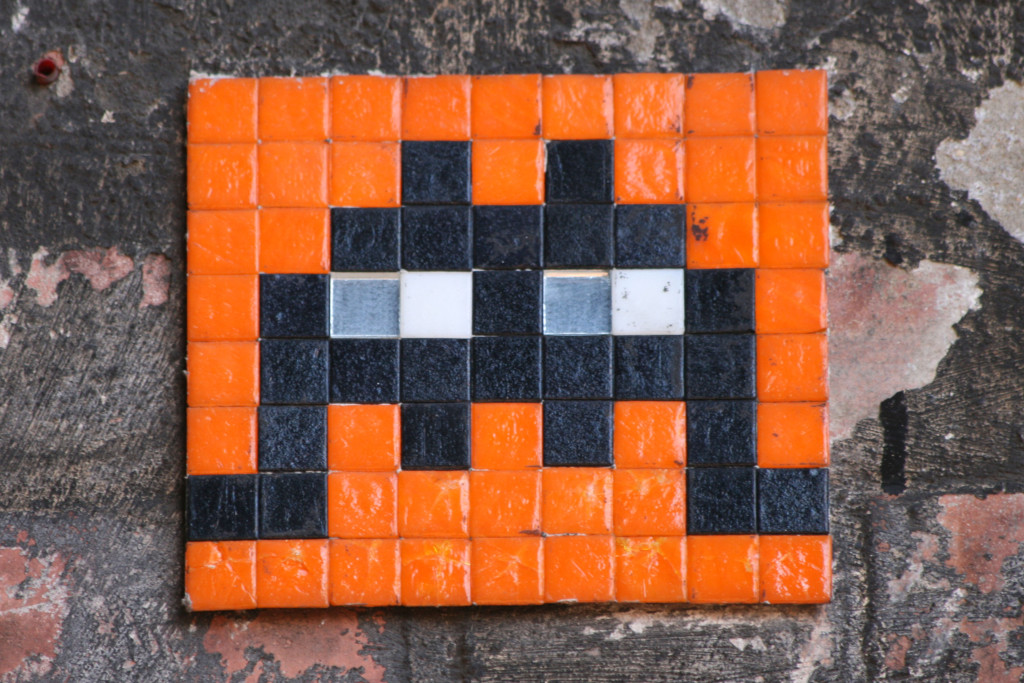 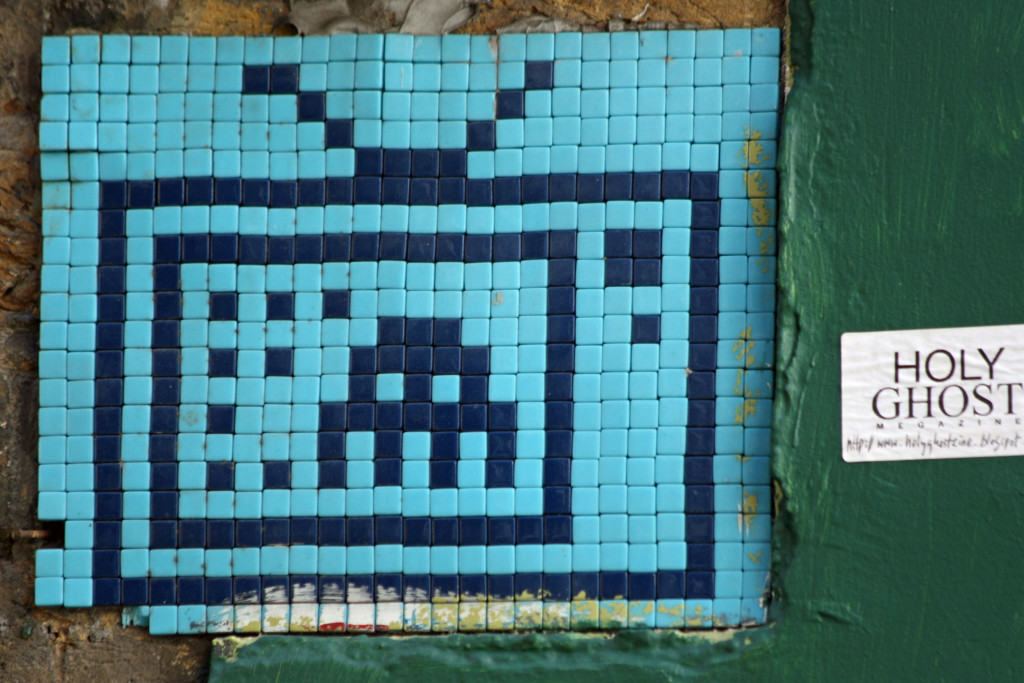 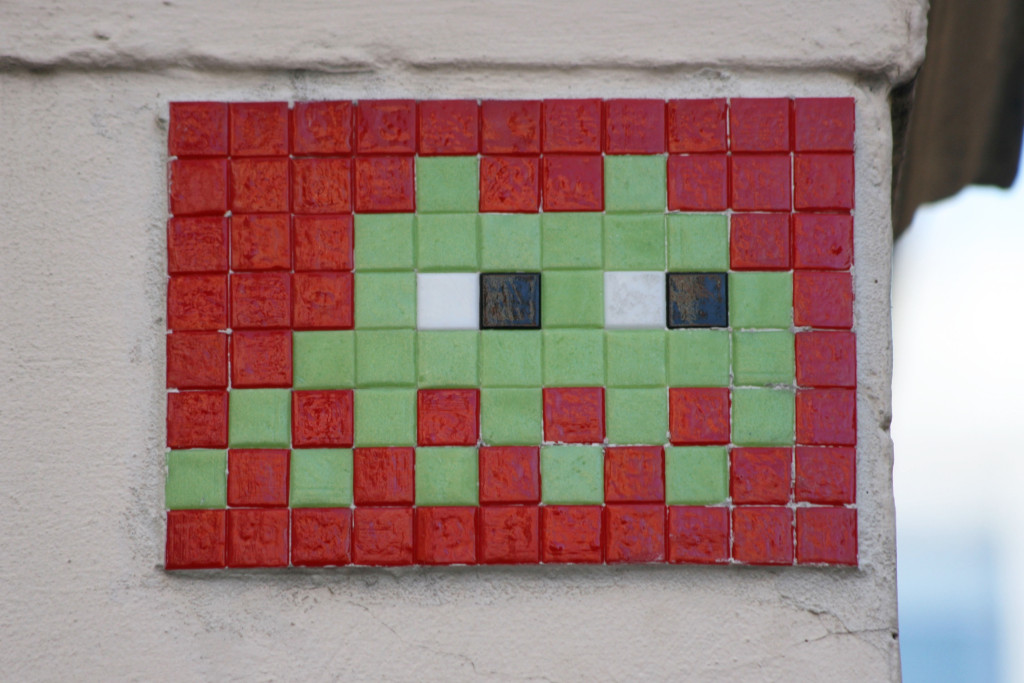 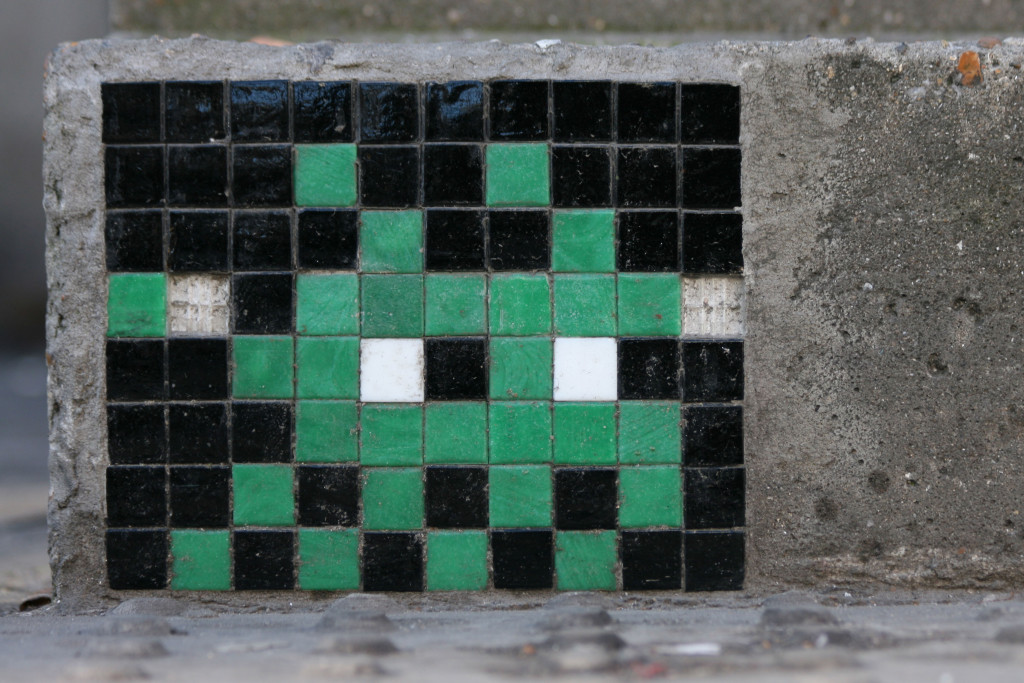 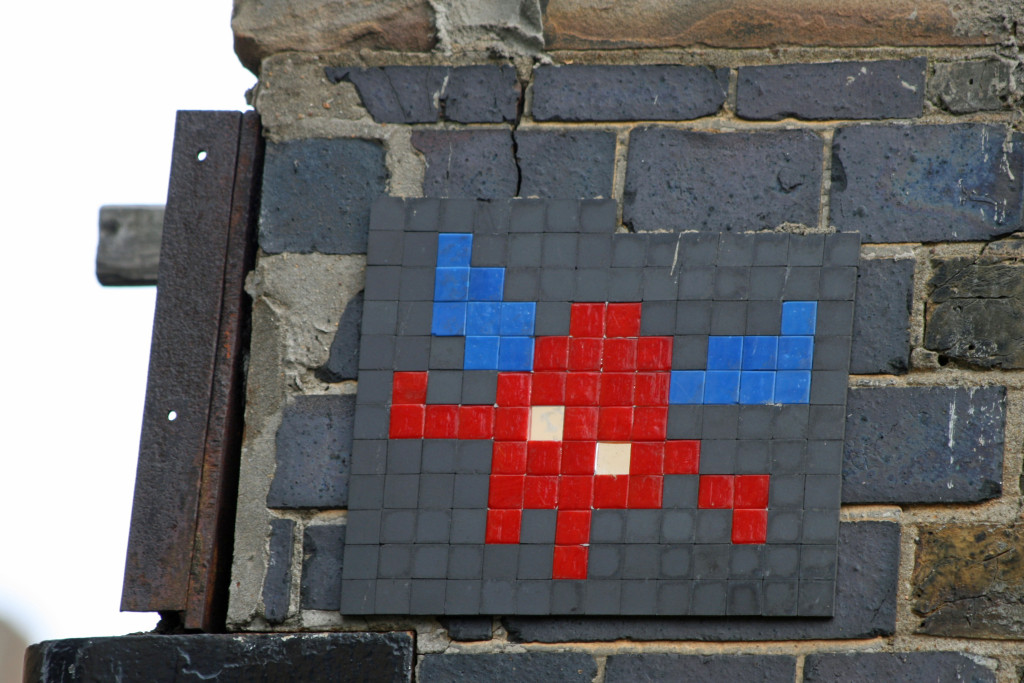 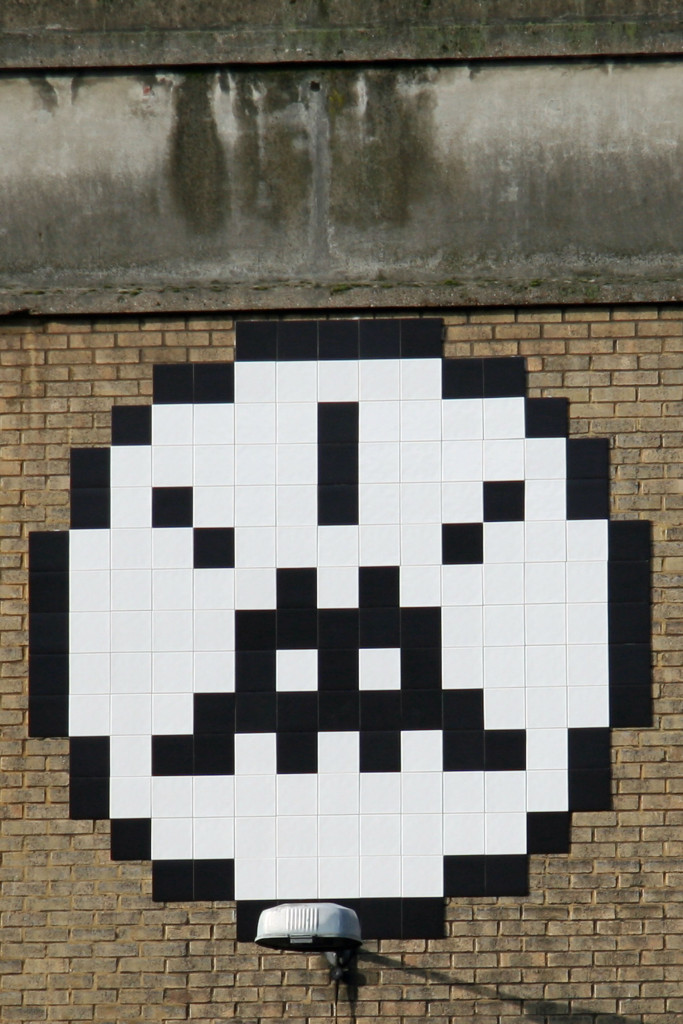