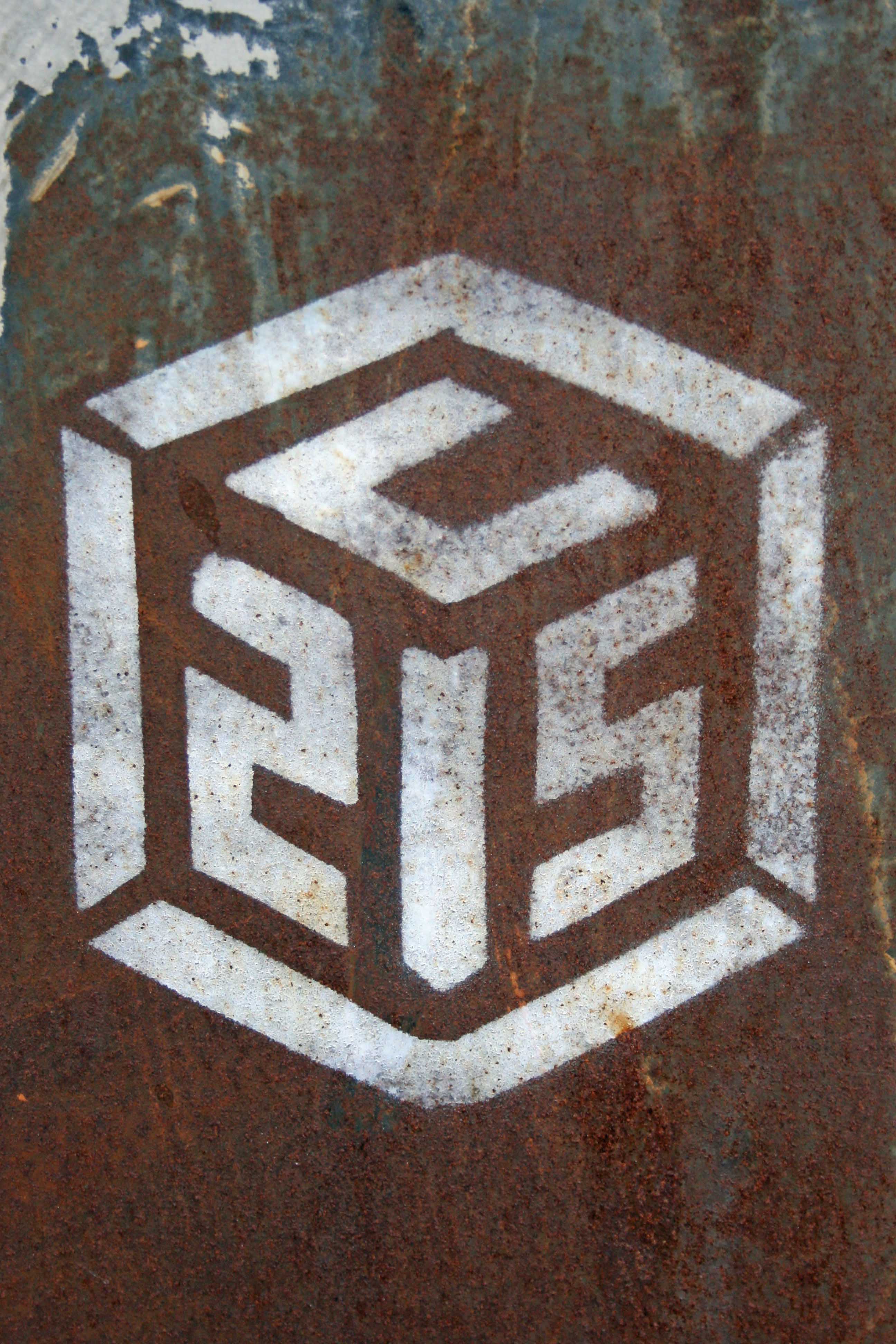 I was re-organising my photos a few weeks ago and realised that over the last few years I’ve seen a lot of C215’s work in London.  When I wrote C215 on Frankfurter Allee I promised this post would be coming soon but I’ve seen some great new stuff in the meantime and this post went on hold.  So, here we are.

C215 (real name Christian Guémy) is a Parisian street artist.  He favours portraits in his stencils, which often depict those marginalised by society.

C215 is very active in Paris and has done a lot to brighten up the streets near his home in Vitry-sur-Seine.  He also likes to visit other cities to display his work and luckily for me he has made a number of trips to London and Berlin over the years.

I’m disappointed that I haven’t had a chance to see the work he has done in 2012 in London (check out the excellent coverage by Hooked Blog and Street Art News).  And I somehow missed the work he did last year with AliCé, also covered by Hooked Blog.

The following photos were taken between September 2008 and January 2010 and are just some of my favourites of the work I saw in that time. 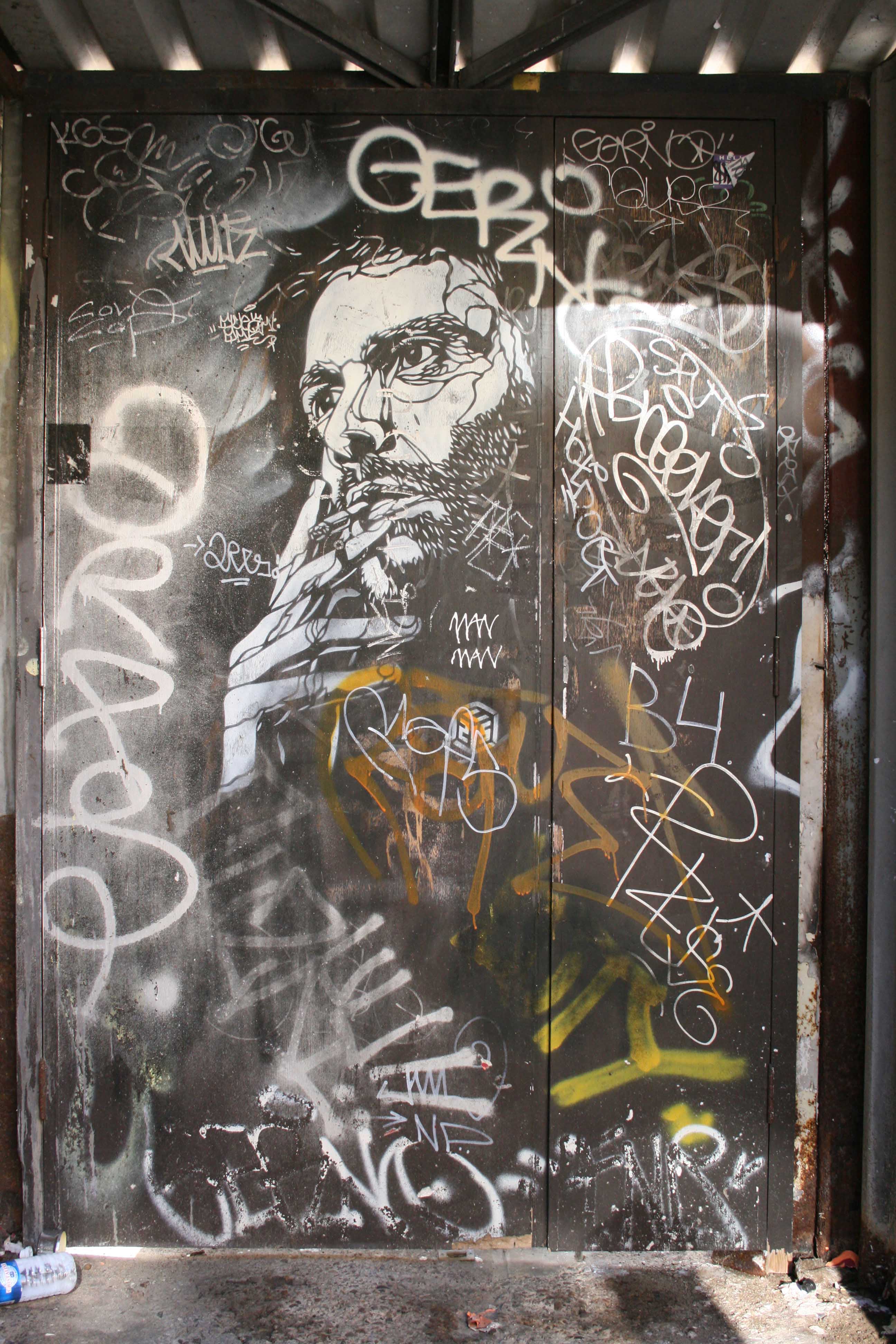 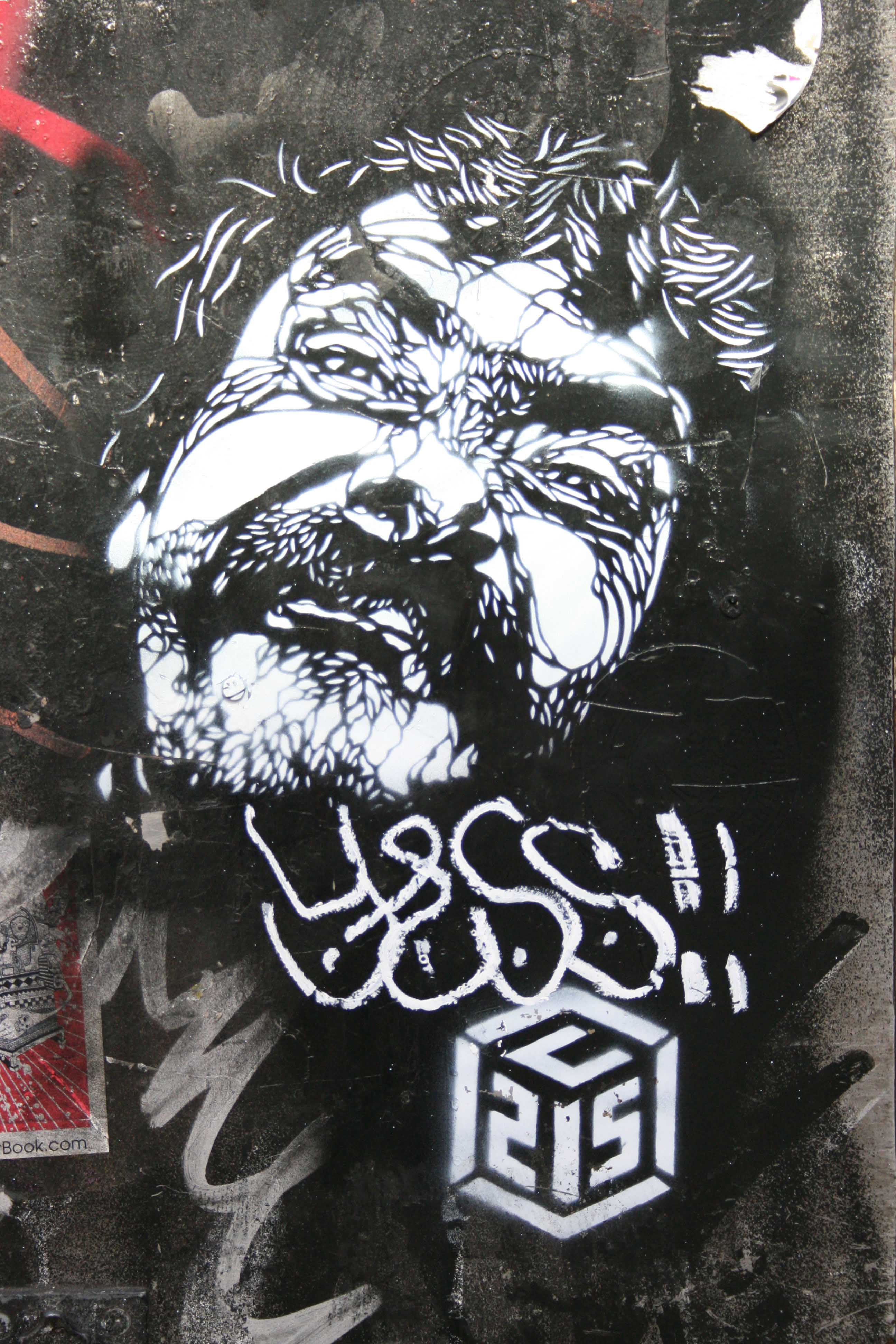 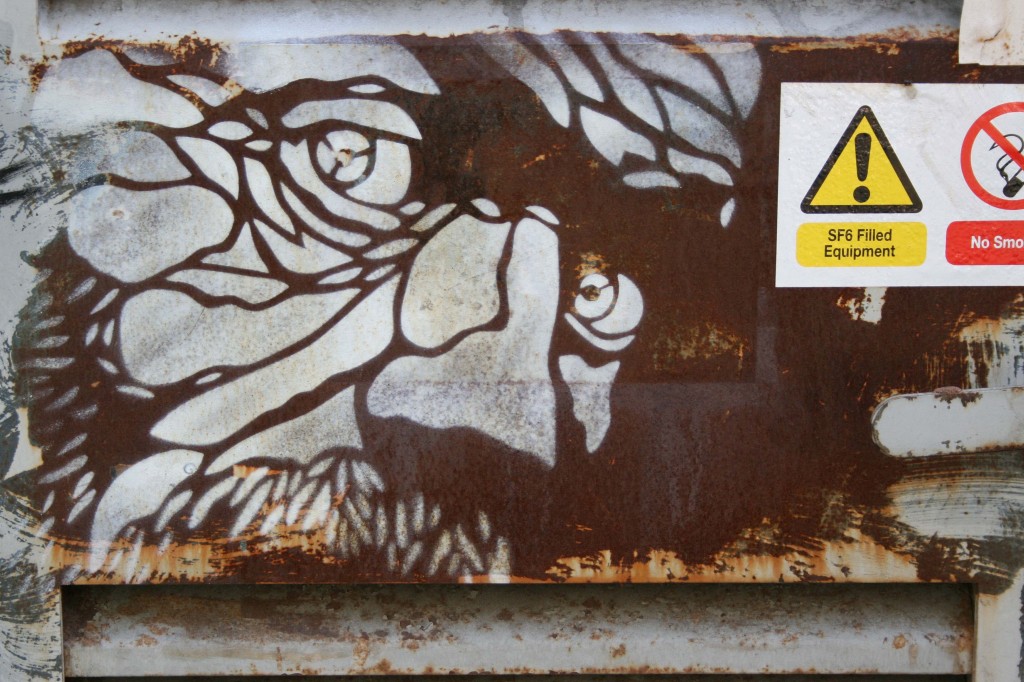 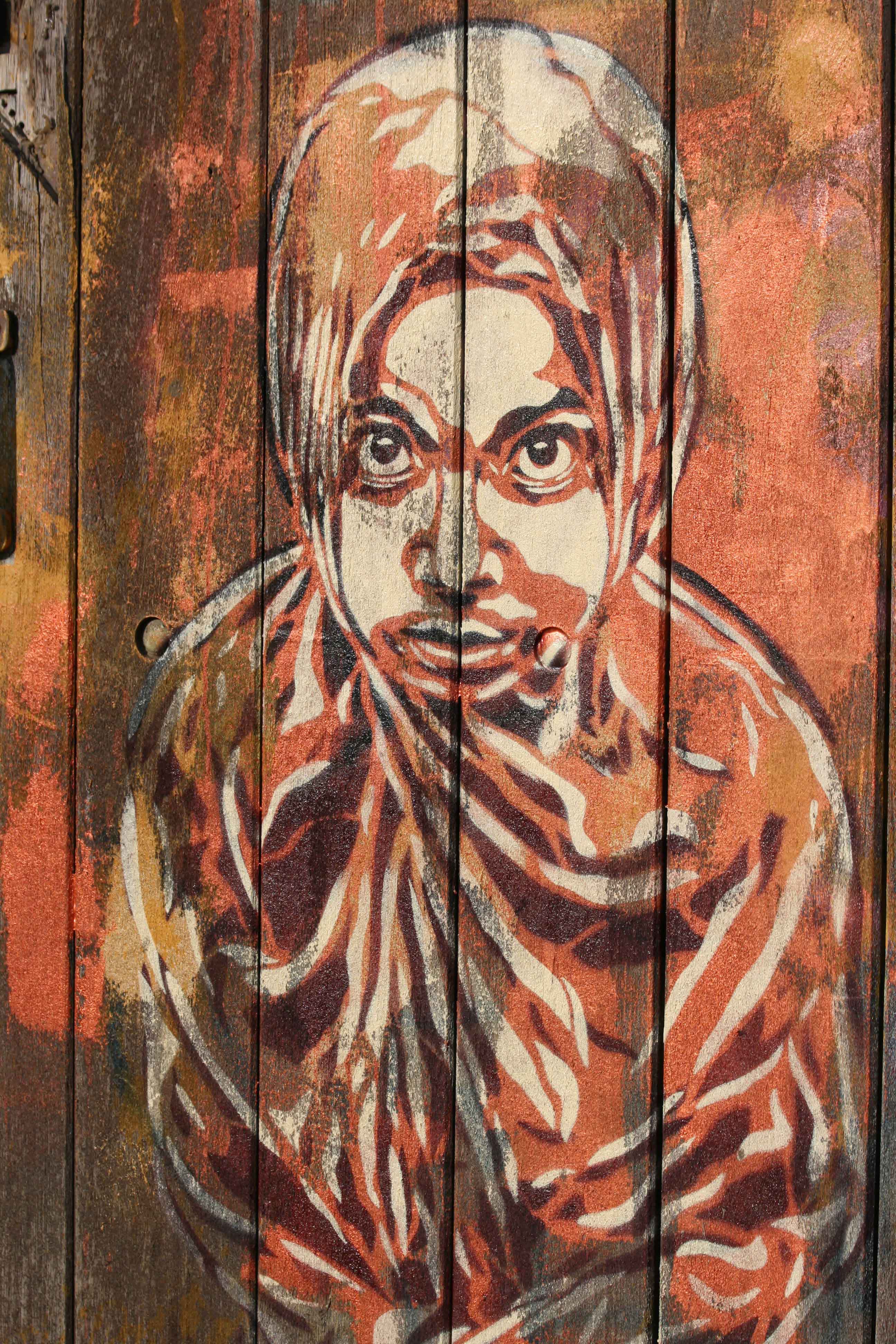 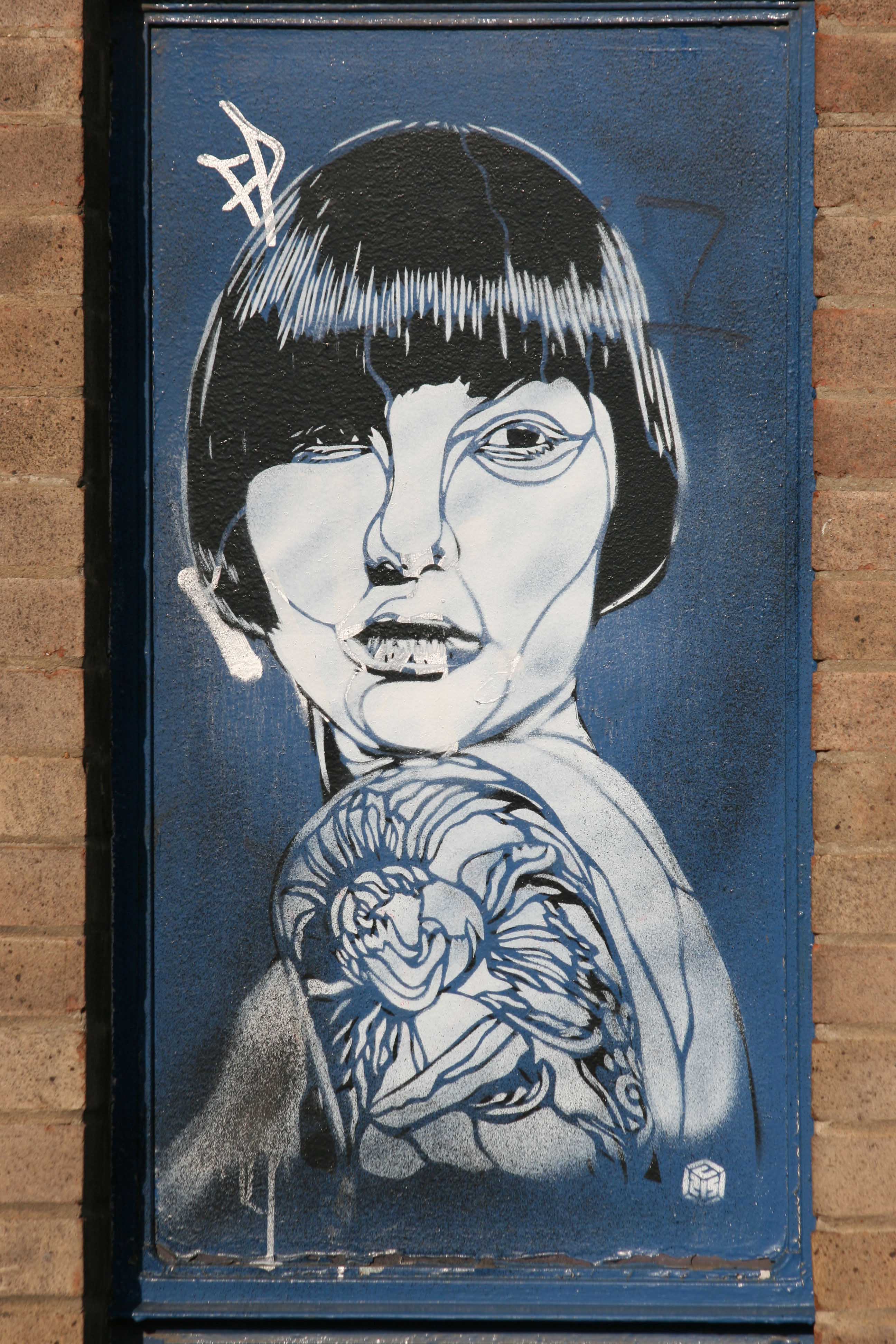 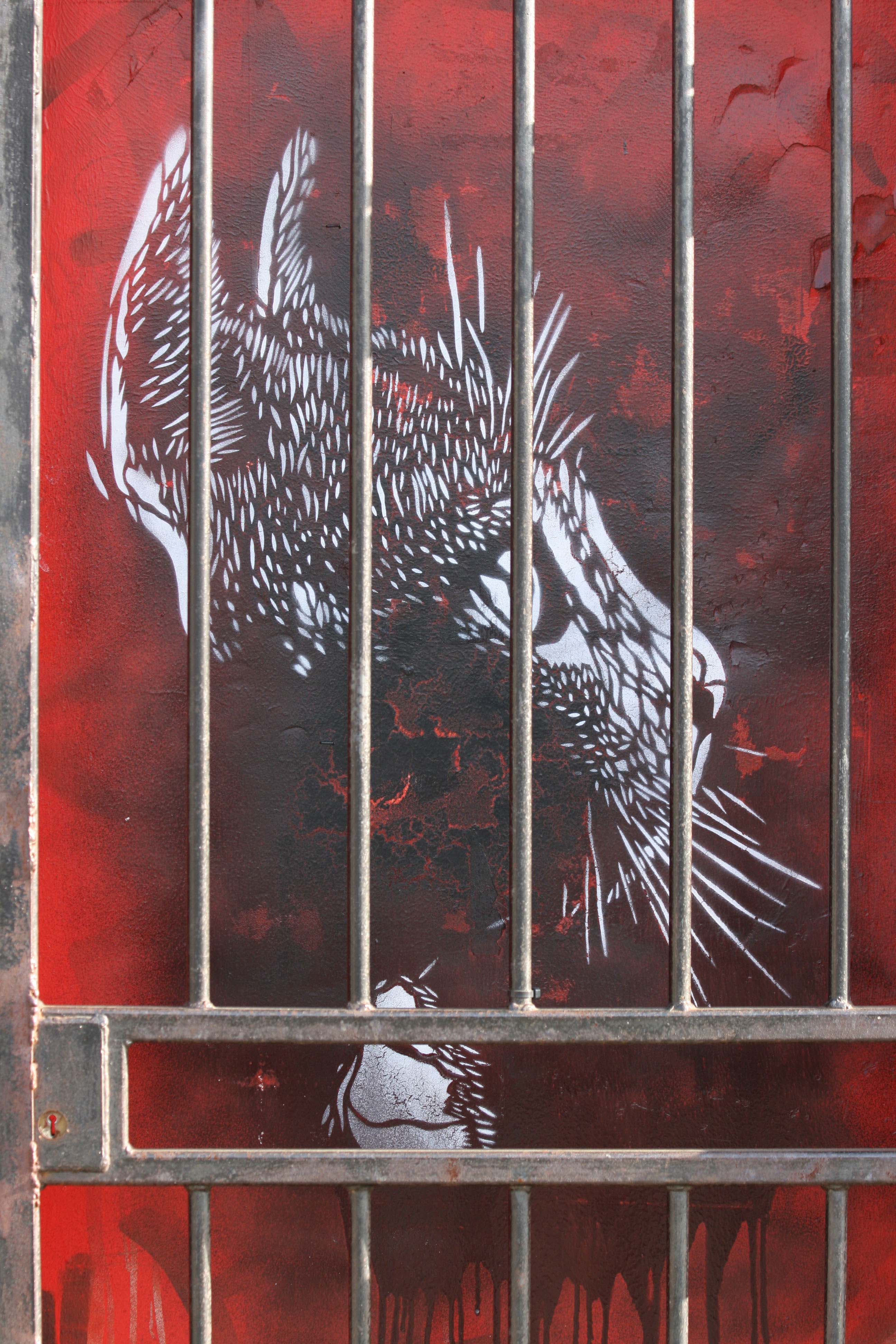 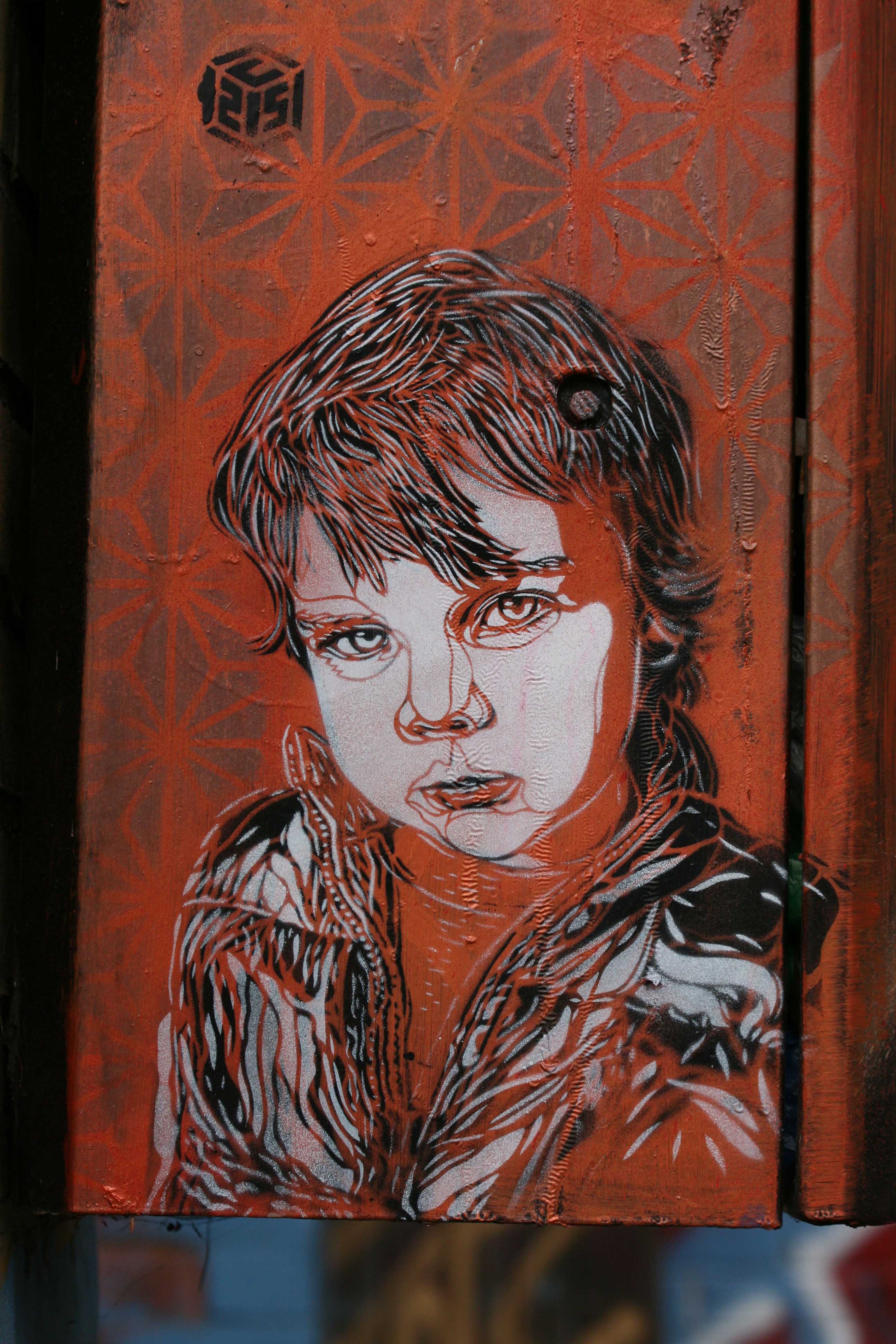 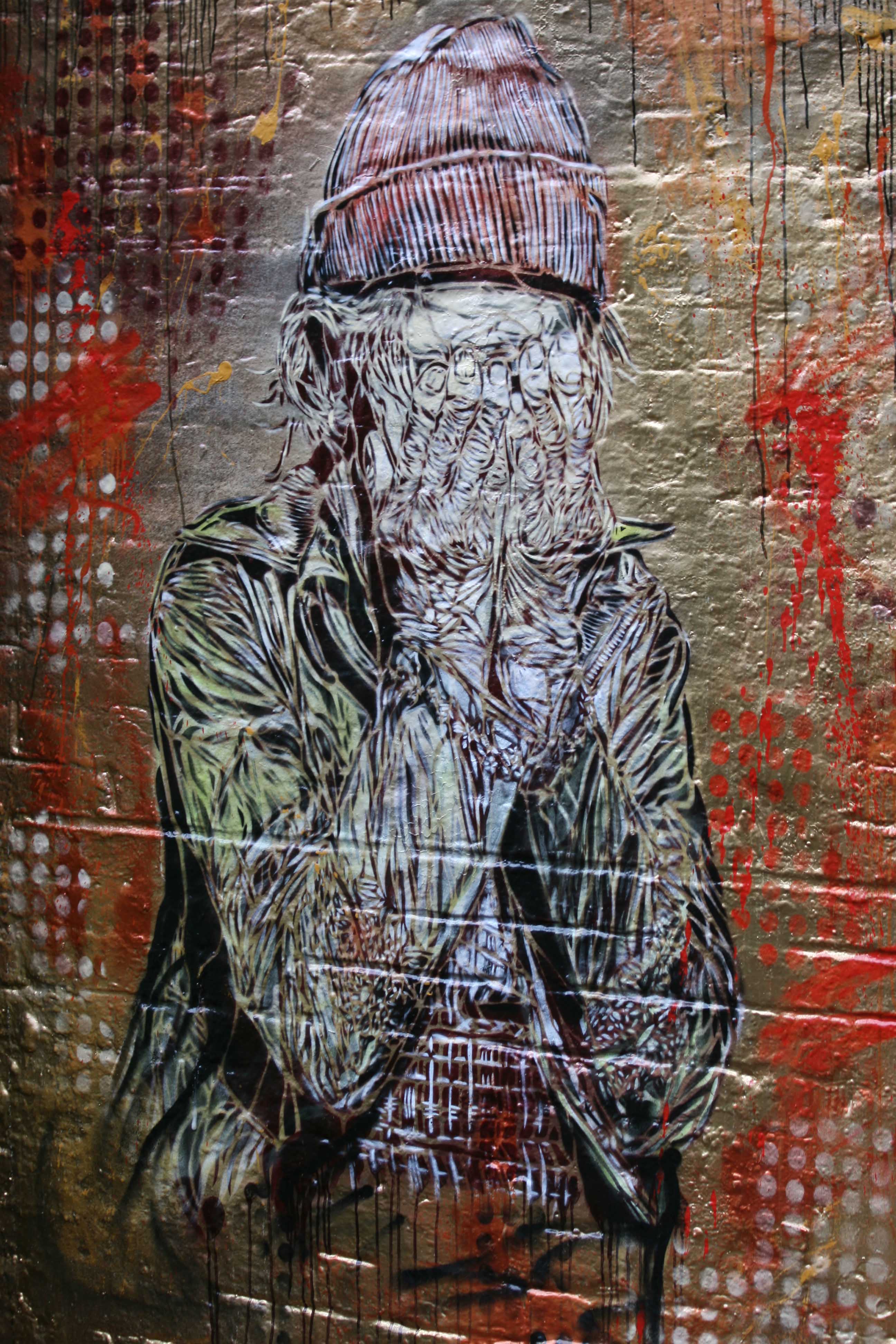 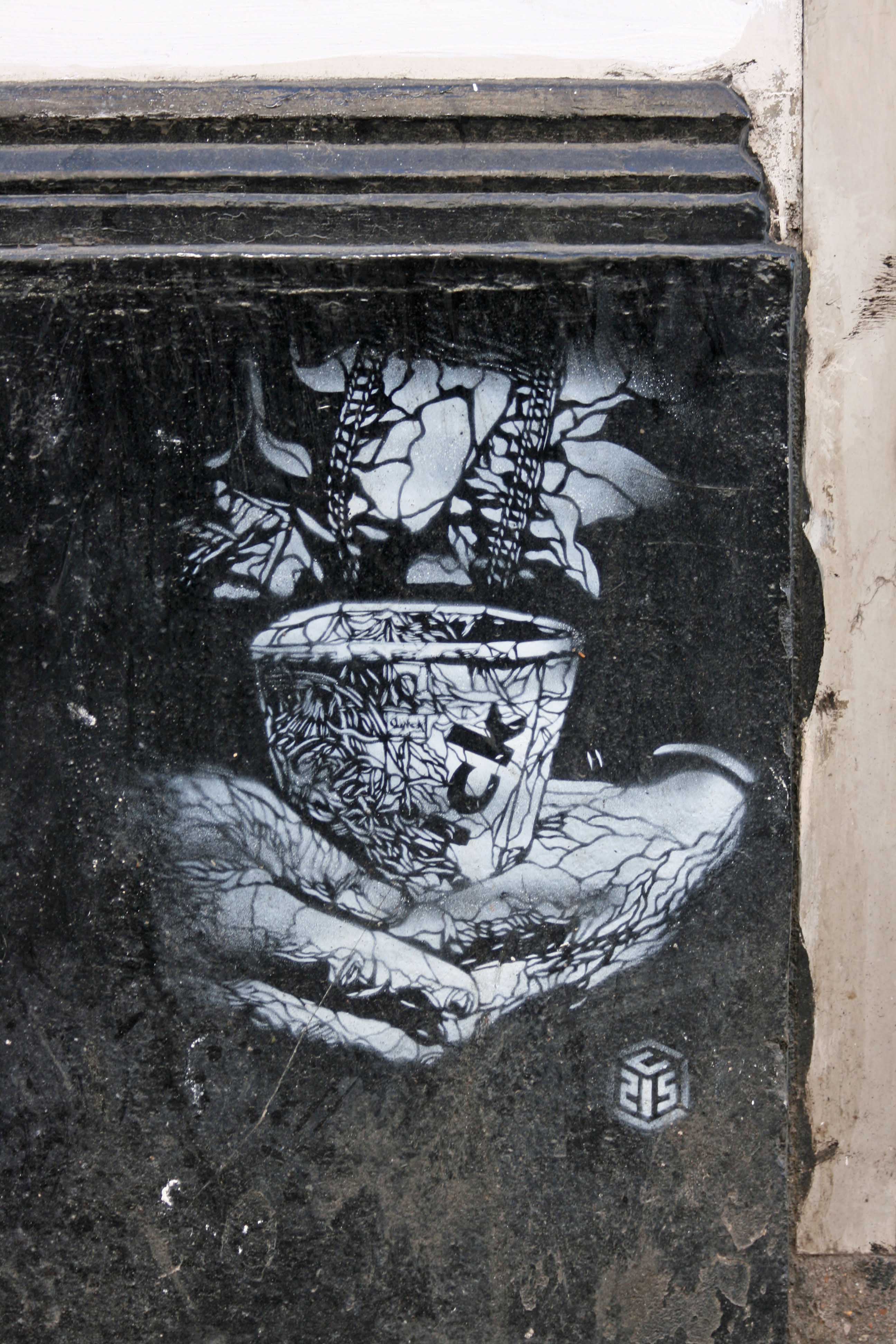 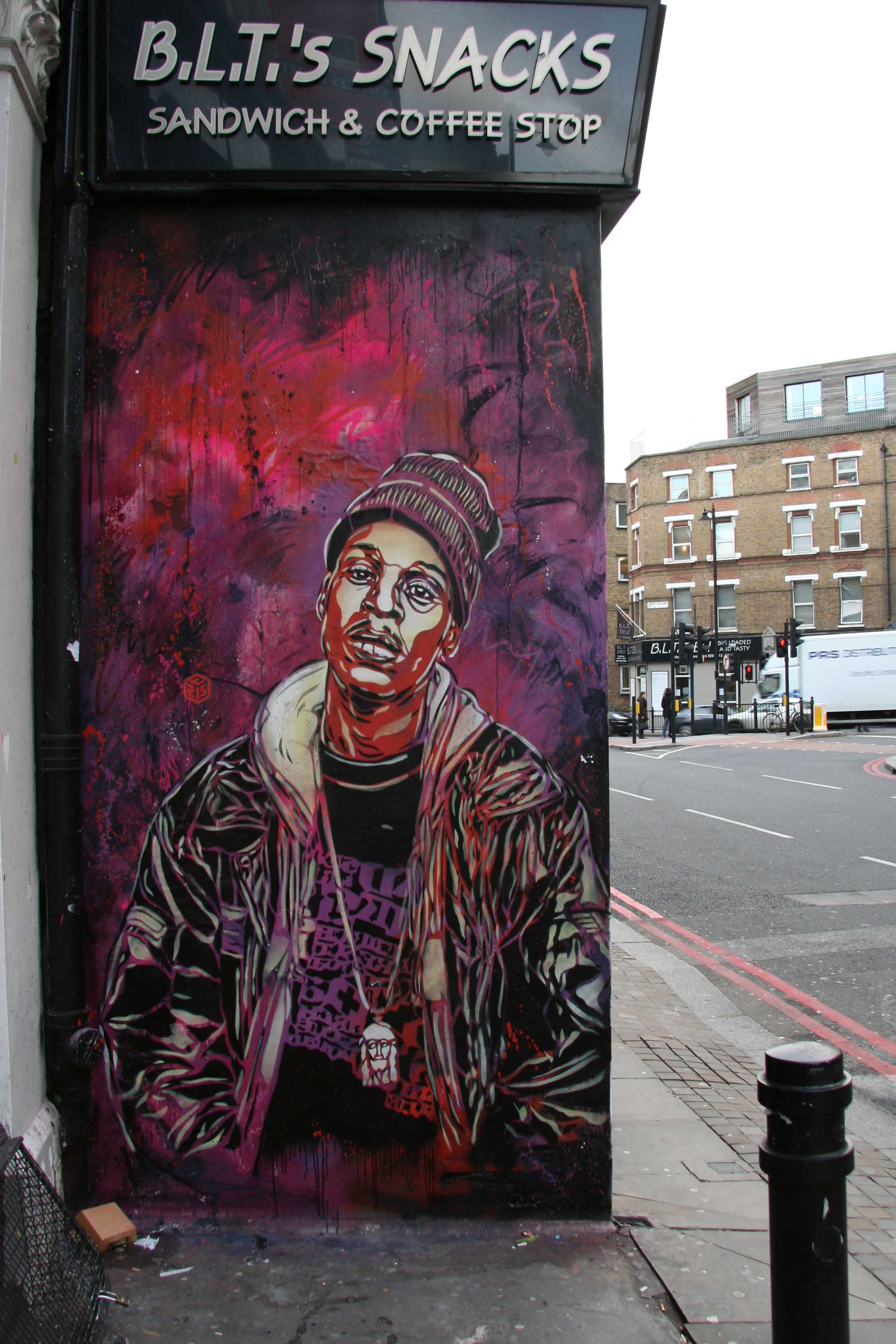 This last piece was on the side of a shop in Brighton but it’s such a great stencil I thought I would include it here. 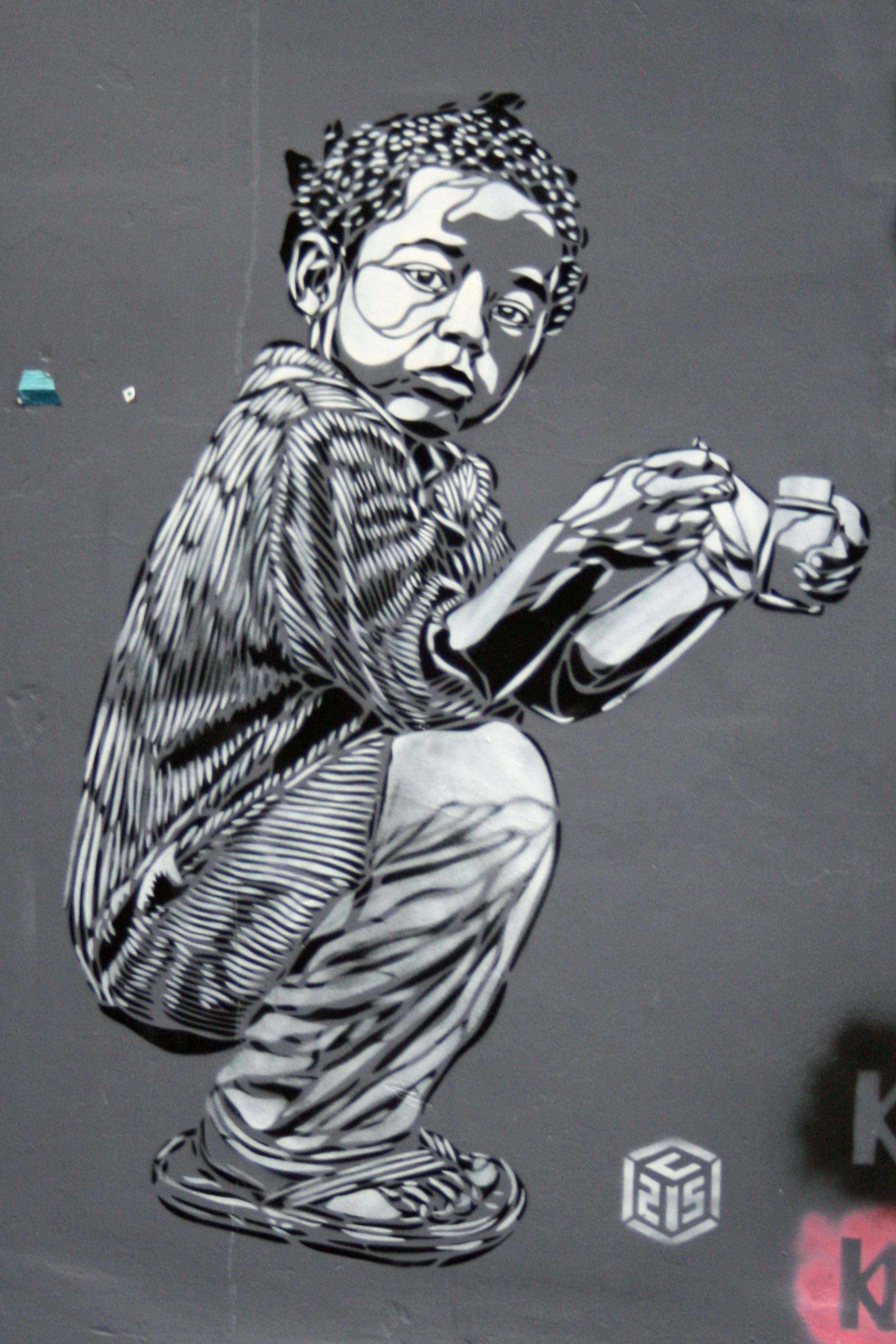 Herta Heuwer Plaque: A tribute to the creator of Currywurst
Jealous Heart