Following on from Monday’s post, London Street Art – Various Artists, here’s some more of the amazing work I saw over the course of two visits to my old stomping ground last week. I saw so much great stuff that there will be more posts next week. 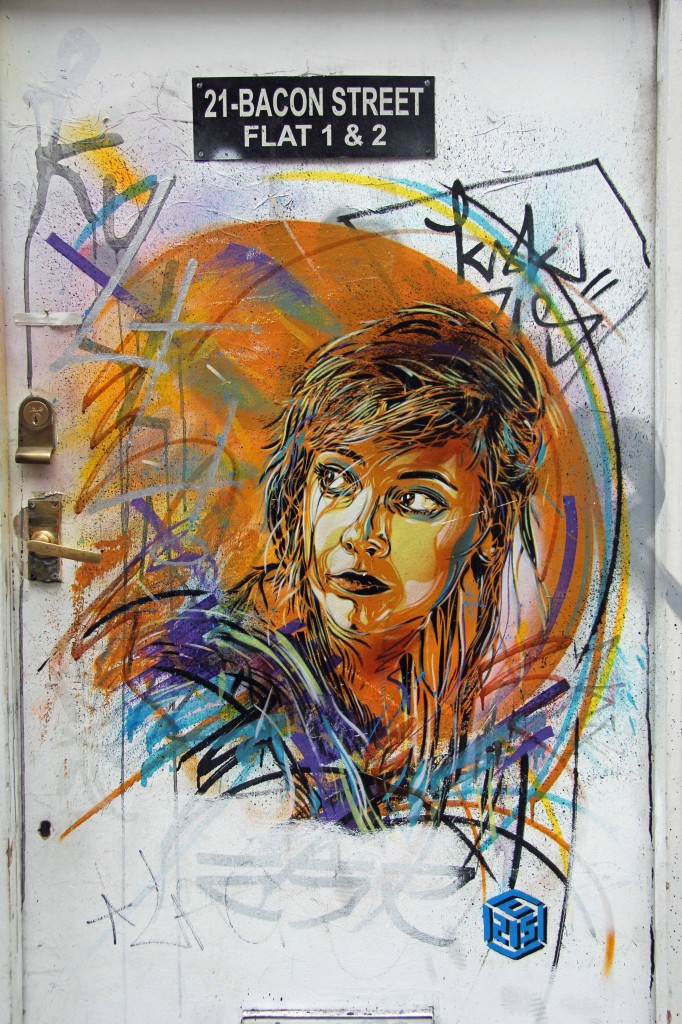 I first saw this C215 on Picturing England and then saw the same stencil in different colours in Berlin and posted it as C215 – A familiar face in Berlin. 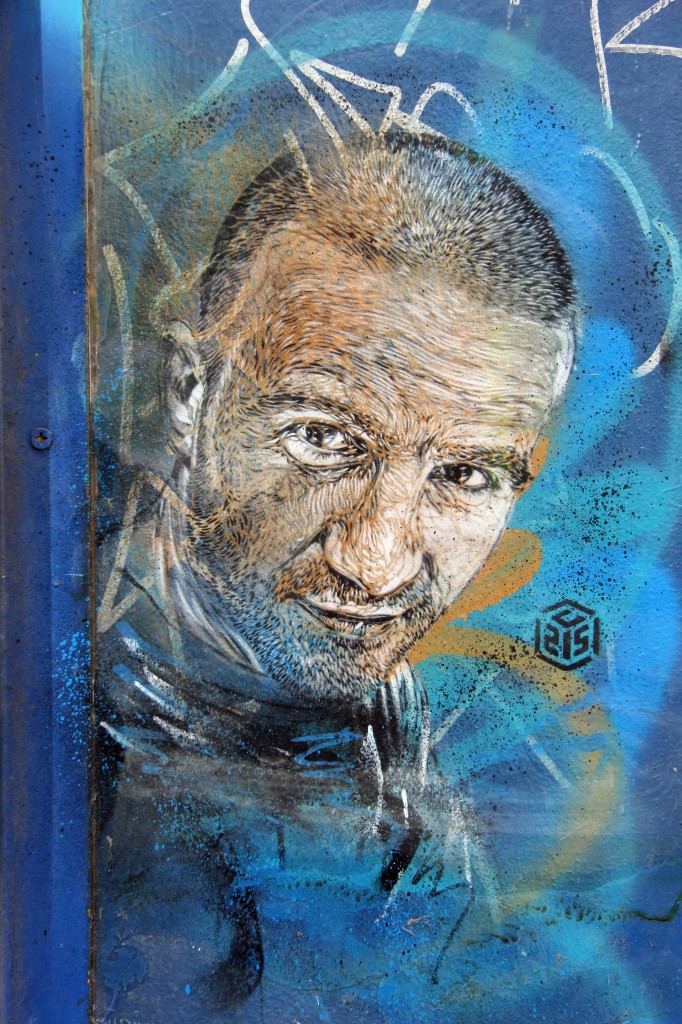 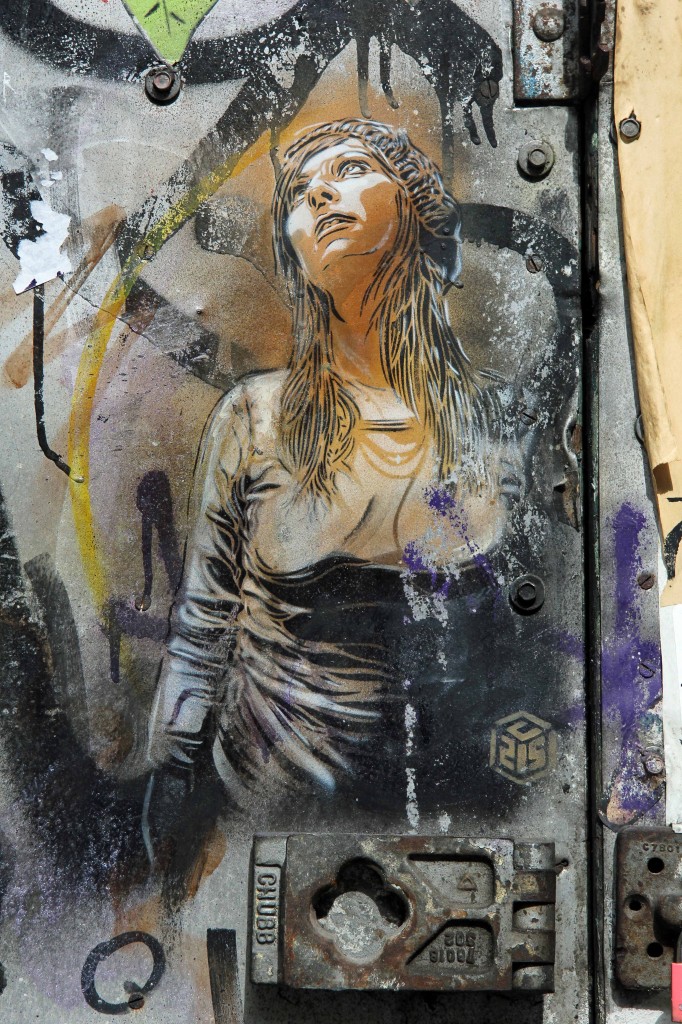 St8ment features in my Berlin Street Art Vol 2 – Various Artists post with a piece on the Spree side of the remaining section of the Berlin Wall at the East Side Gallery. 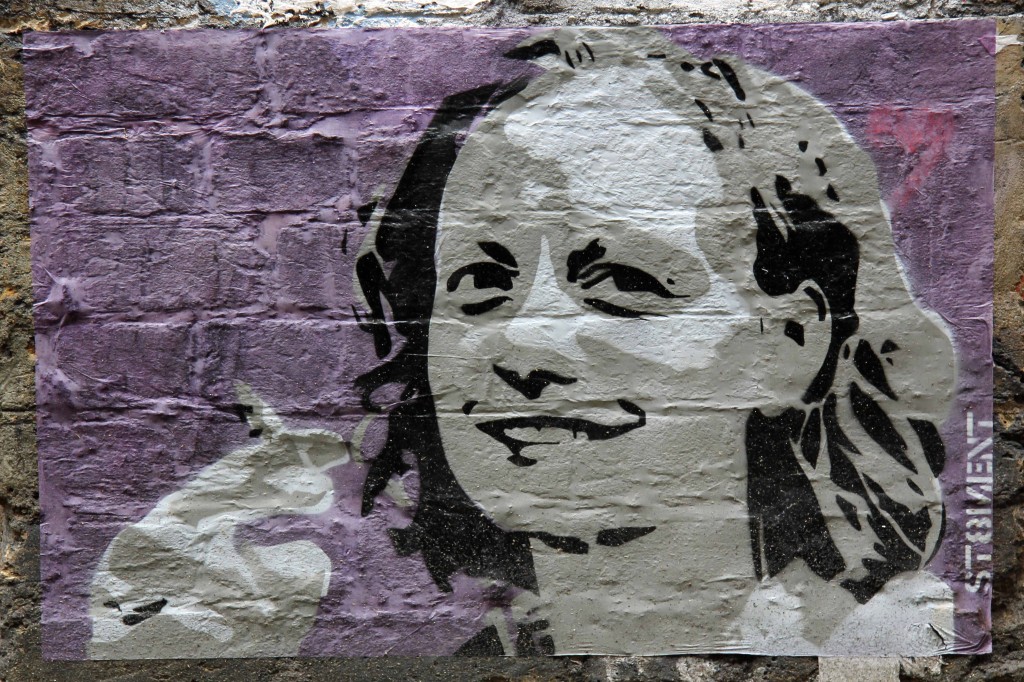 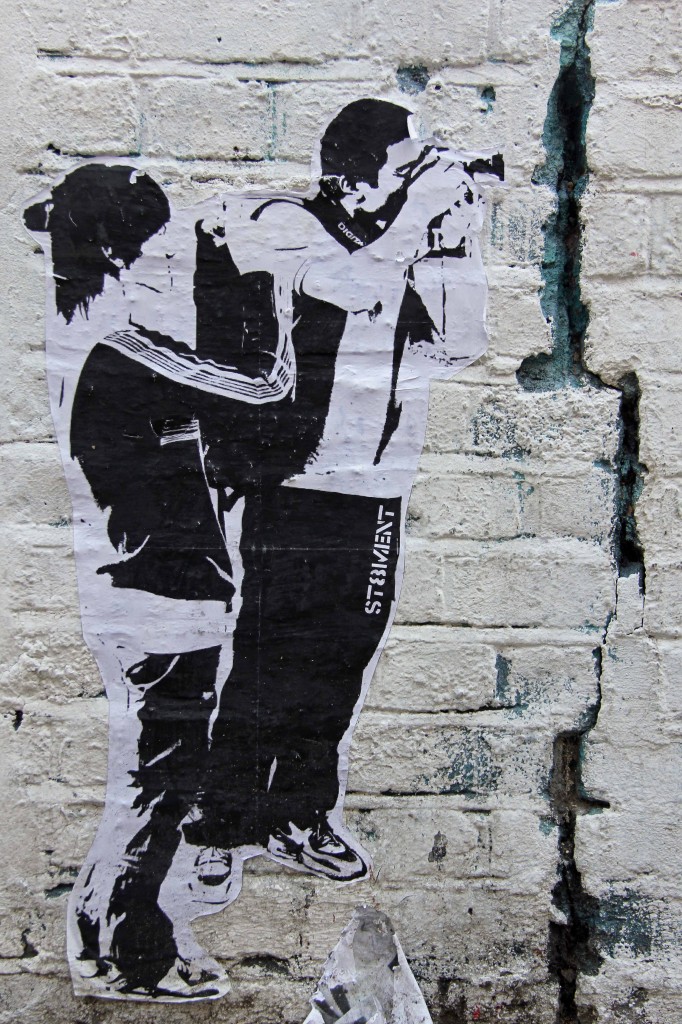 This piece was placed well on Hanbury Street so that it almost seemed that the figures were taking pictures of the ROA Crane. 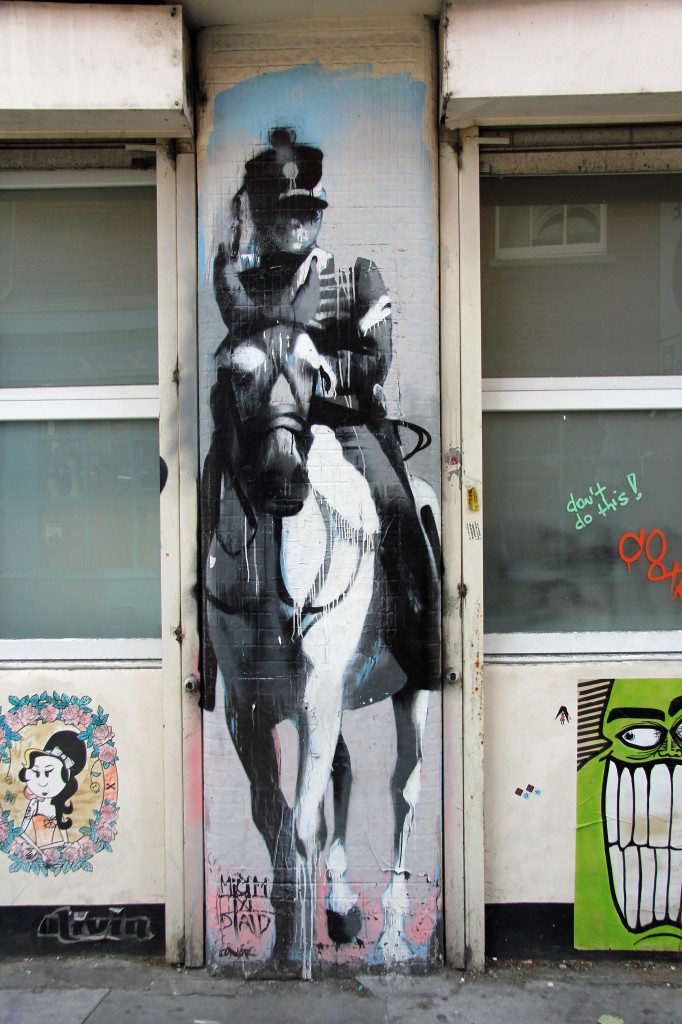 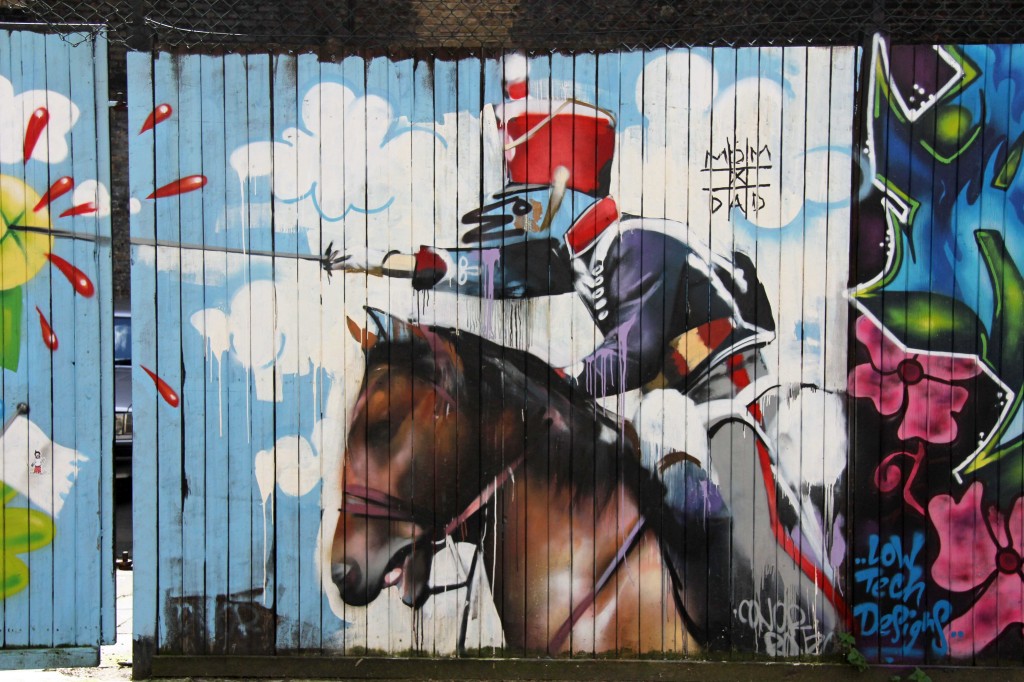 Ben Eine hit the headlines in 2010 when British Prime Minister, David Cameron gave Barack Obama a piece by the artist entitled Twenty First Century City during his first trip to see the US President in Washington.

I still love walking past his ‘SCARY’ piece on Rivington Street. 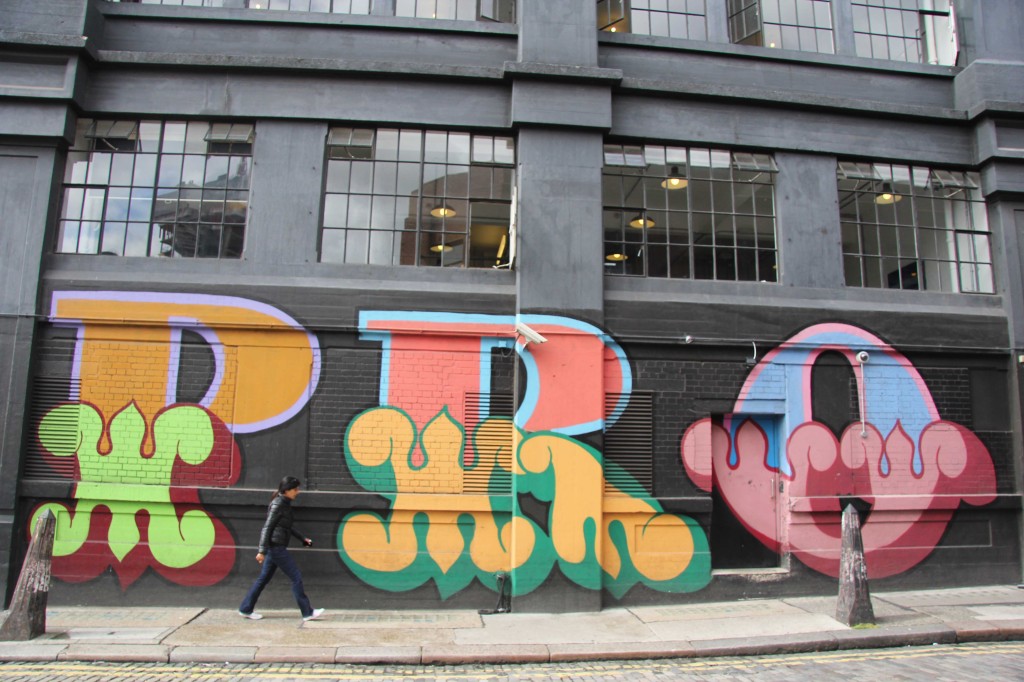 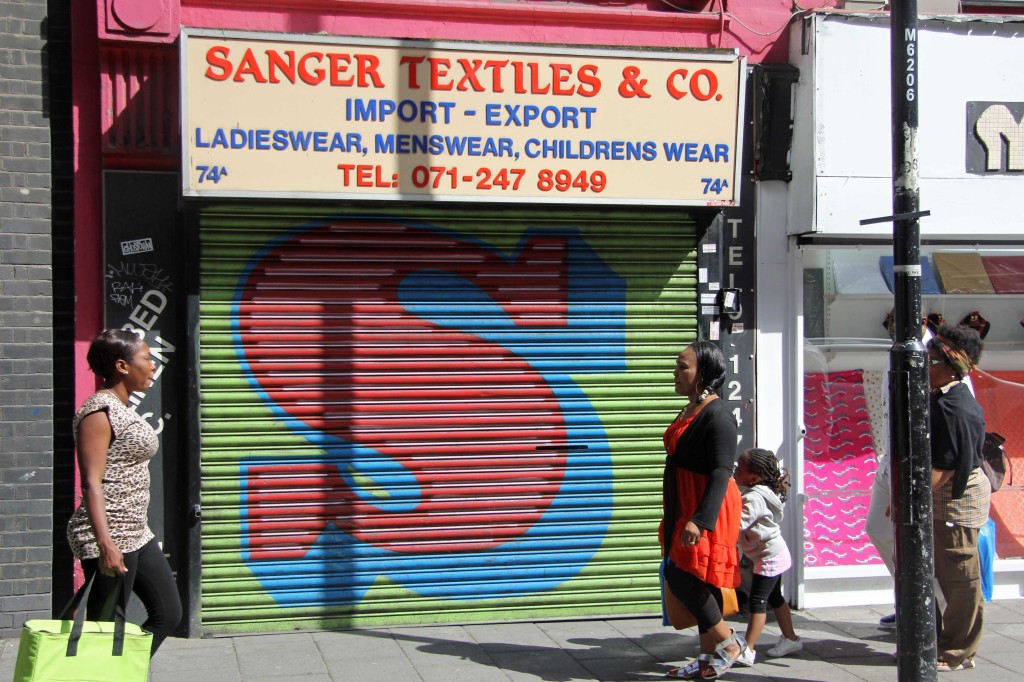 This picture was originally posted as Unknown Artist but I realised when compiling my London Street Art Vol 3 – Various Artists post that this and another piece featured there were by Graffiti Life. 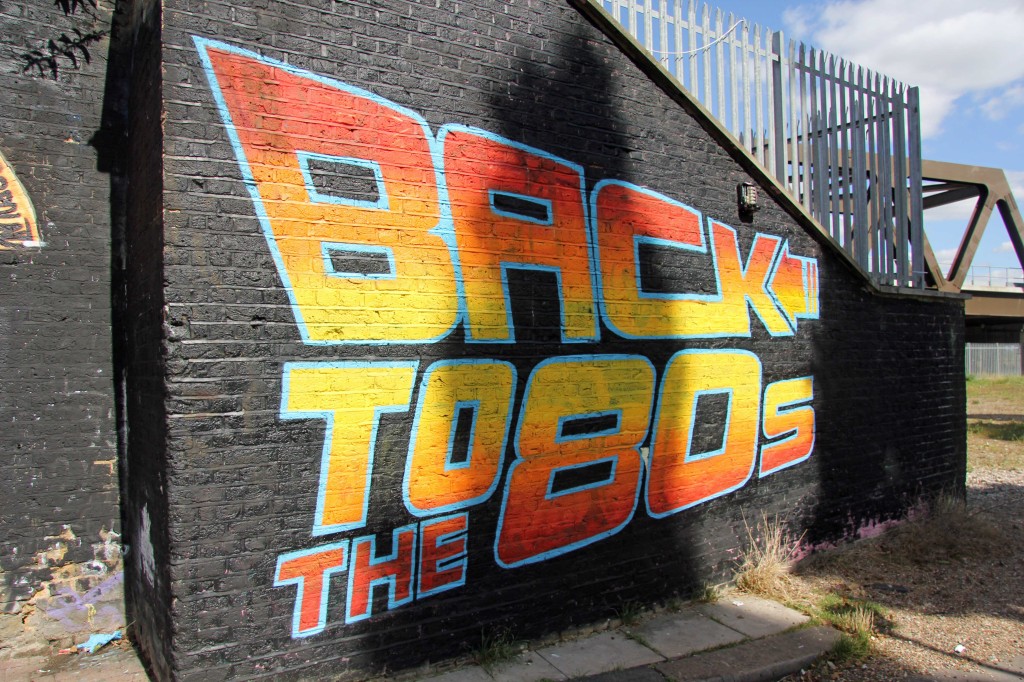 If anyone knows the artists of these pieces please let me know in the comments so that I can give them proper credit. 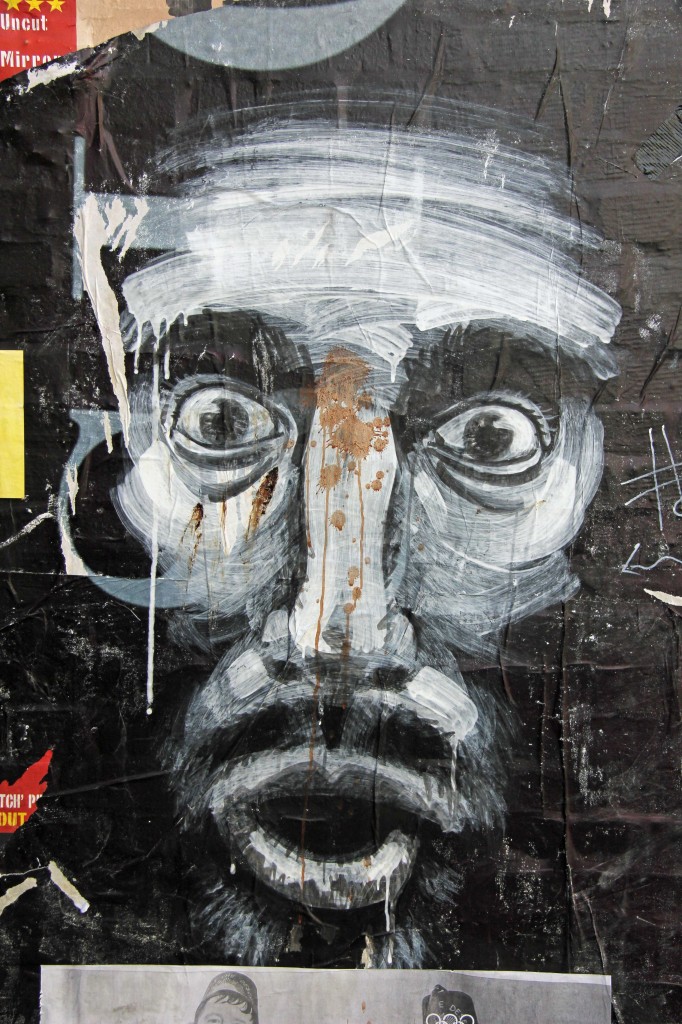 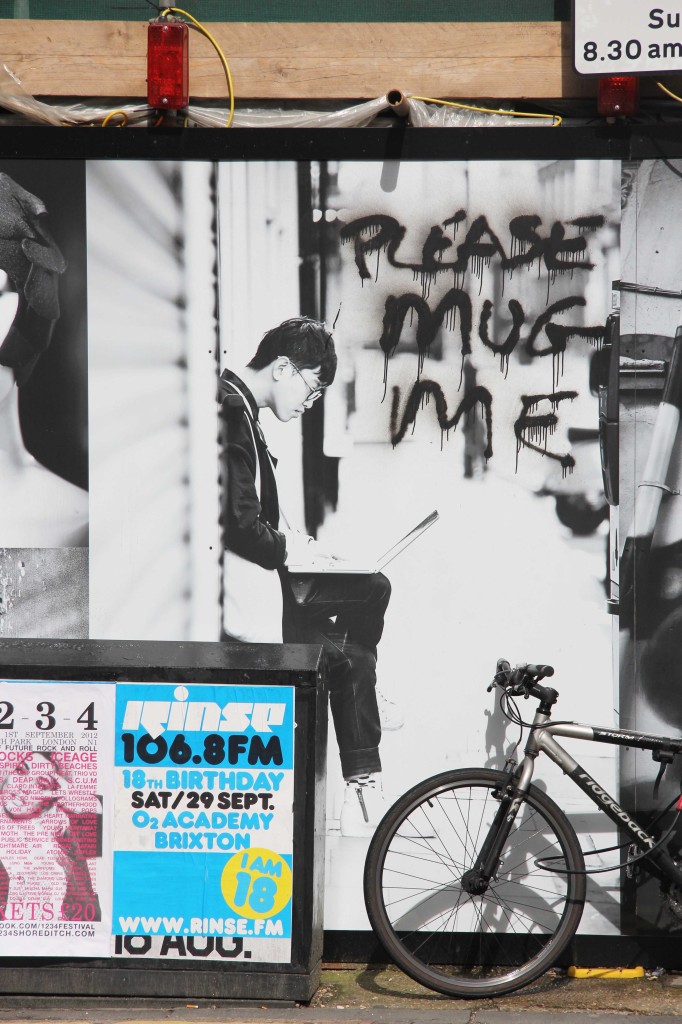