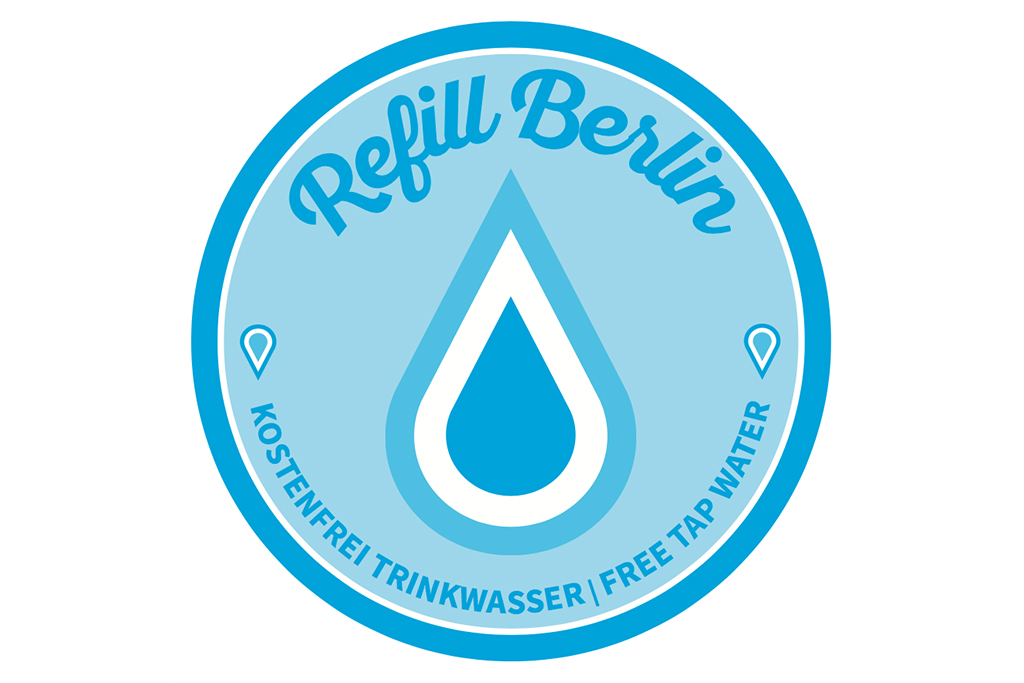 Refill Berlin is a non-profit scheme aiming to make free tap water available throughout the city to anyone with a refillable water bottle.

The Refill movement started in Bristol, England in 2015 when Natalie Fee set out to create “an easily accessible, free network of shops, cafes and restaurants providing free water refills.” The scheme is now nationwide in the UK and comprises more than 10,000 refill stations. Adopting this successful UK model, the first German refill stations were launched in 2015 in Hamburg and Berlin followed suit in 2017.

Like recent plans to increase the number of Berlin drinking fountains, one of the main objectives of the Refill project is to reduce plastic waste. 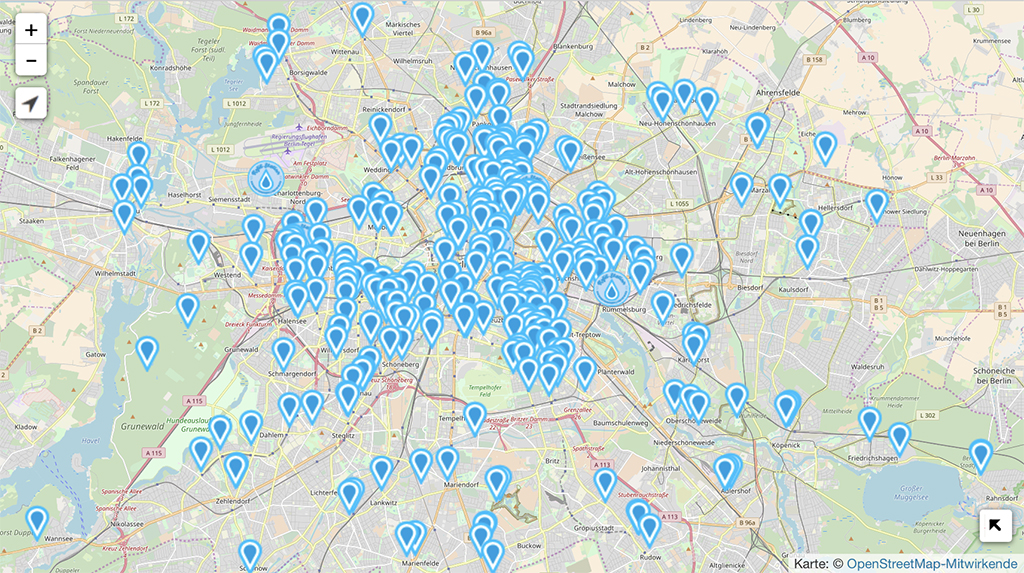 All you have to do to take advantage of Refill Berlin is take a refillable water bottle to one of the cafés or bars with either of the Refill Berlin or Refill Station stickers shown above in the window. The Refill Deutschland website has a handy map showing an impressive number of refill stations in Berlin and several other cities in Germany. 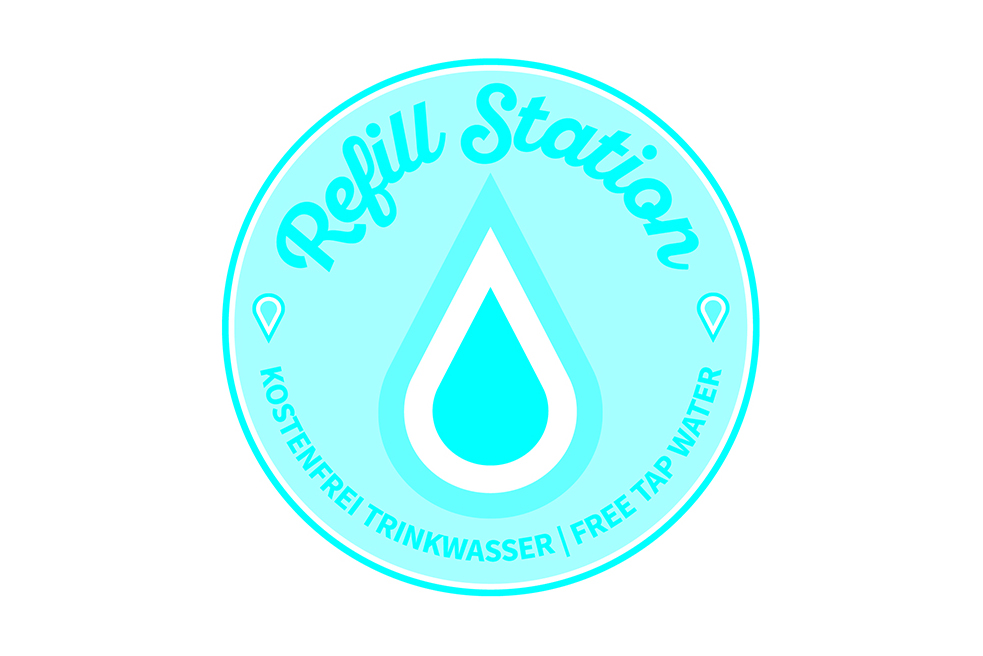 If you would like to provide free tap water as part of the Refill Berlin scheme follow these three simple steps: 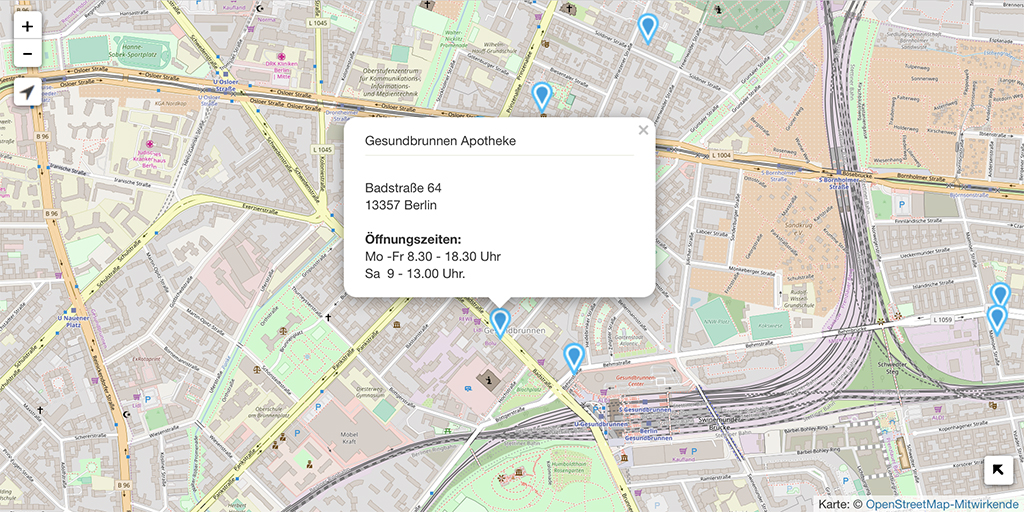 So next time you’re out and about in Berlin make sure to carry an empty water bottle with you so that you can make use of Refill Berlin – you can invest the money you’ve saved on bottled water to buy a Wegbier.