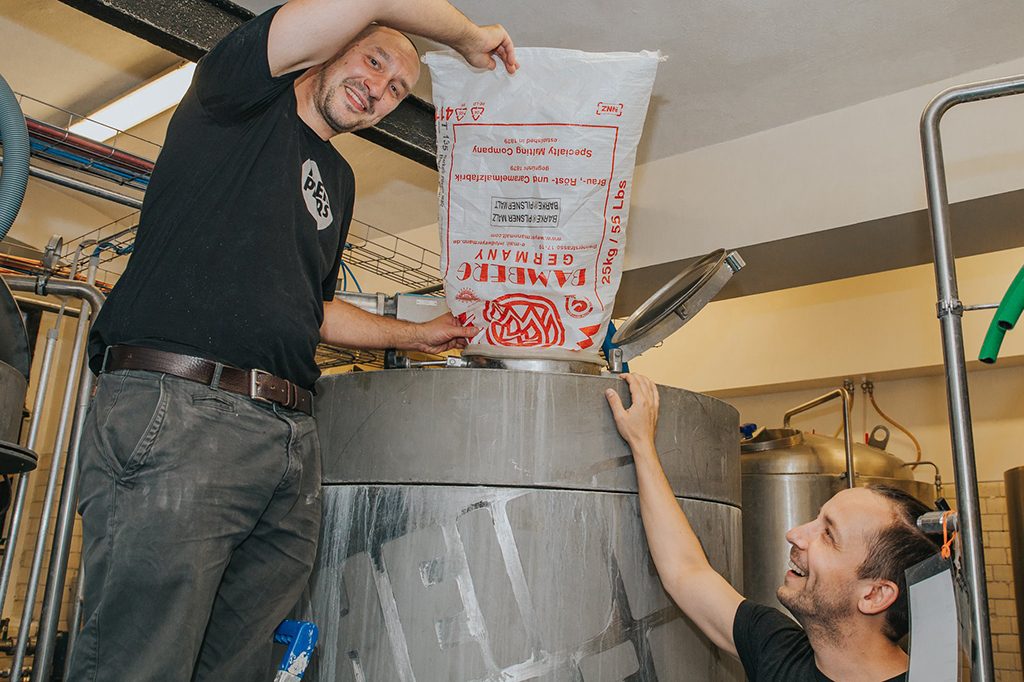 With now just a little over 3 weeks until the start of Berlin Beer Week 2018, the organisers yesterday announced this year’s official beer on Facebook.

First held in 2015, Berlin Beer Week is “a multi-day celebration of craft beer culture and community, with daily events happening at numerous locations throughout the city.” The 2018 event will run from 20-29 July and my Berlin Craft Beer Calendar is already bursting with showcases, tap takeovers and collaborations with surely more to come.