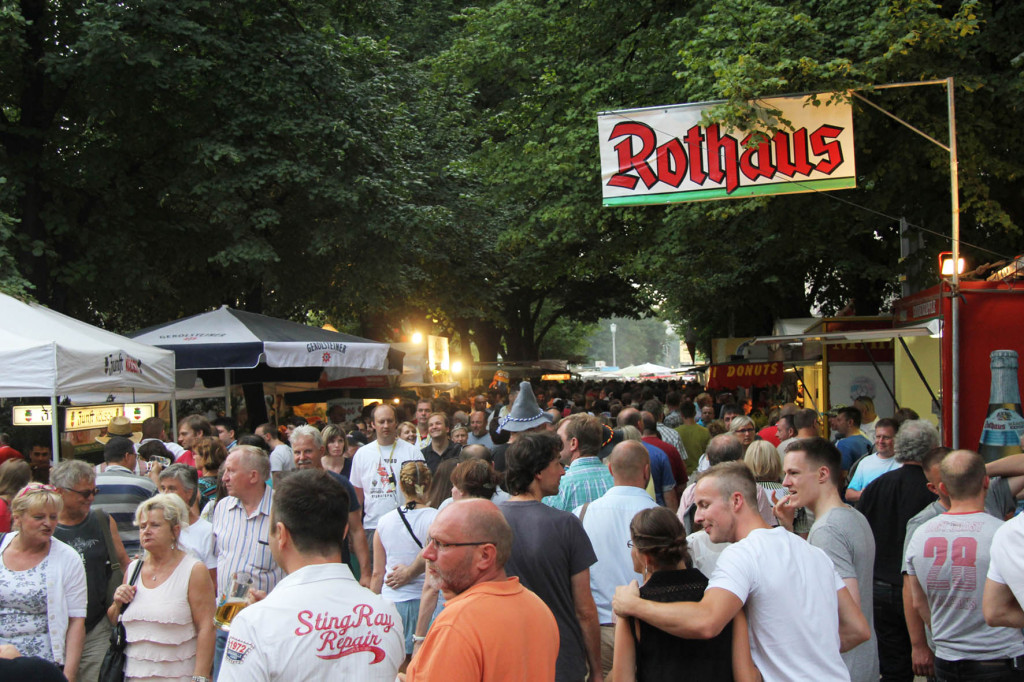 It’s International Berlin Beer Festival (Internationales Berliner Bierfestival) time in Berlin so this weekend is the perfect time to expand your drinking horizons whilst you catch some sun. 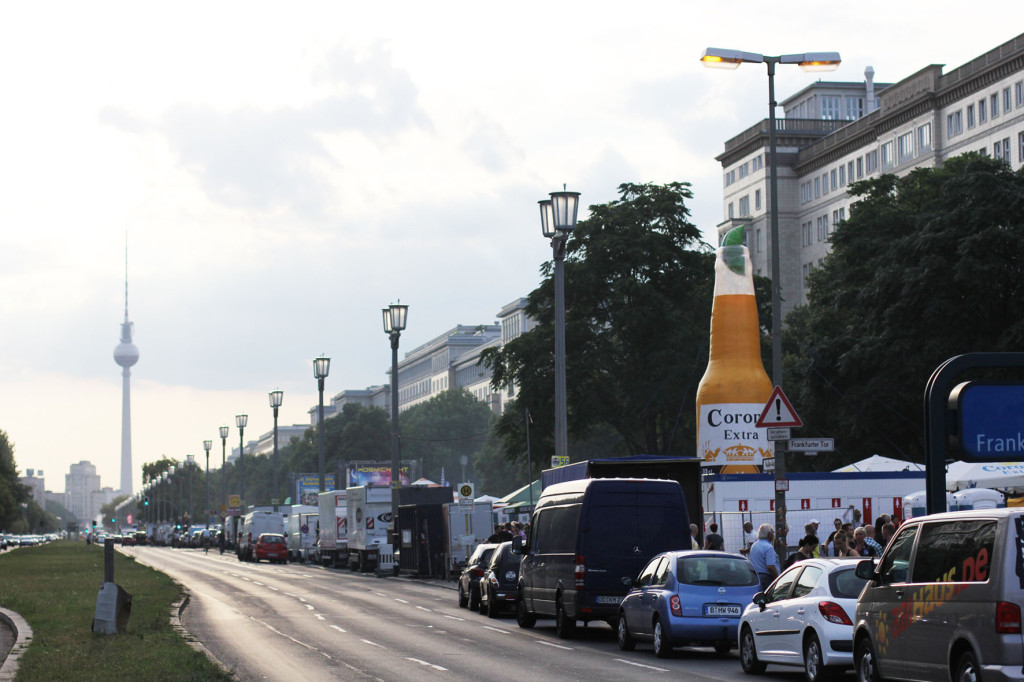 Now in it’s 18th year, the festival takes over the 2.2km stretch of Karl-Marx-Allee from Strausberger Platz to Frankfurter Tor (the Biermeile) and 240 breweries from 87 countries are serving 2,400 different beers. 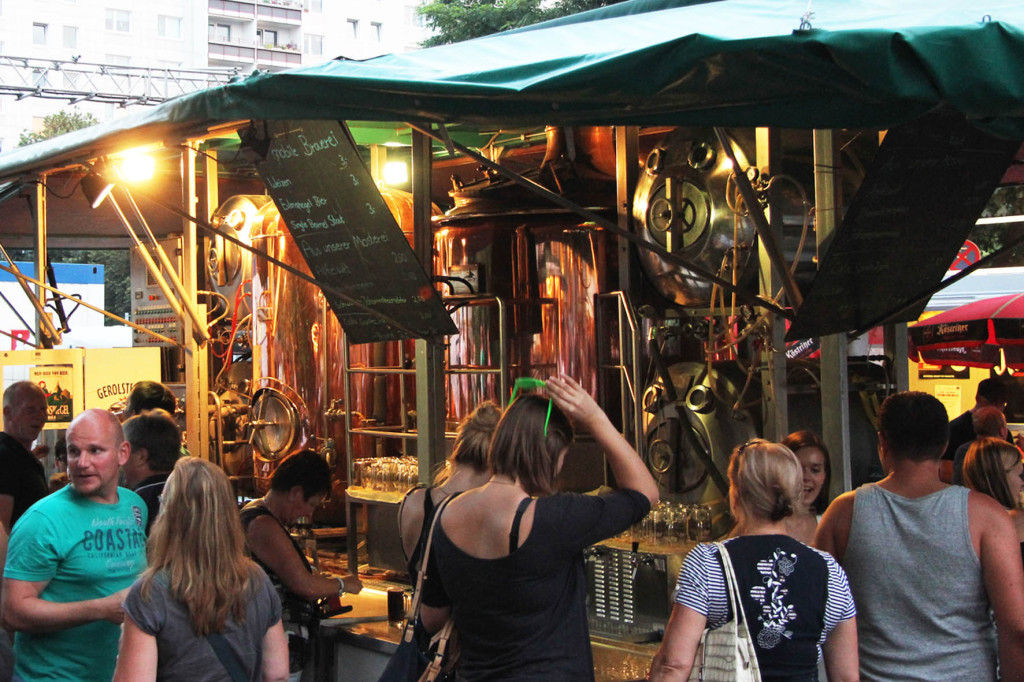 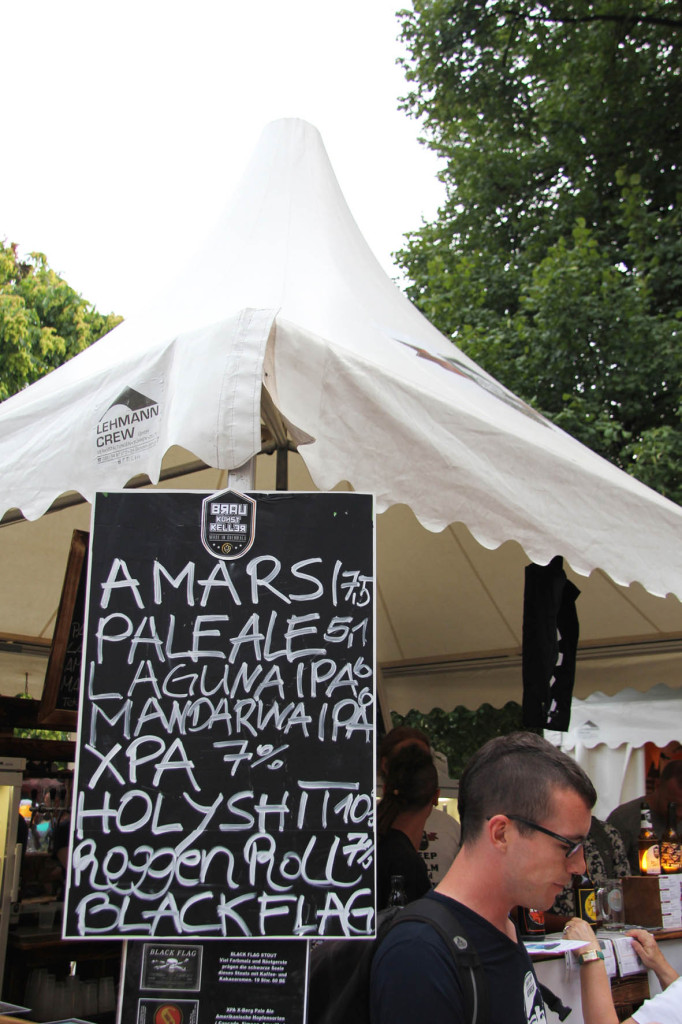 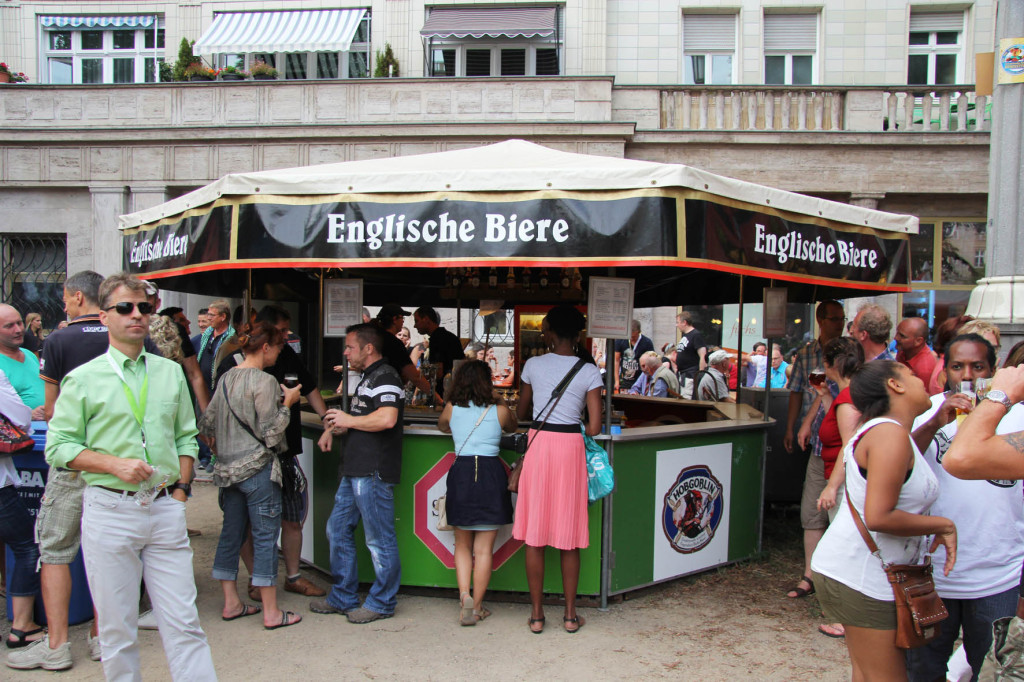 The motto of the 2014 event is “craft-brewed beer specials”.  Craft beer is a real buzzword at the moment and there is a huge appetite in Berlin for beers that depart from the German tradition and the strict laws of the Rheinheitsgebot. 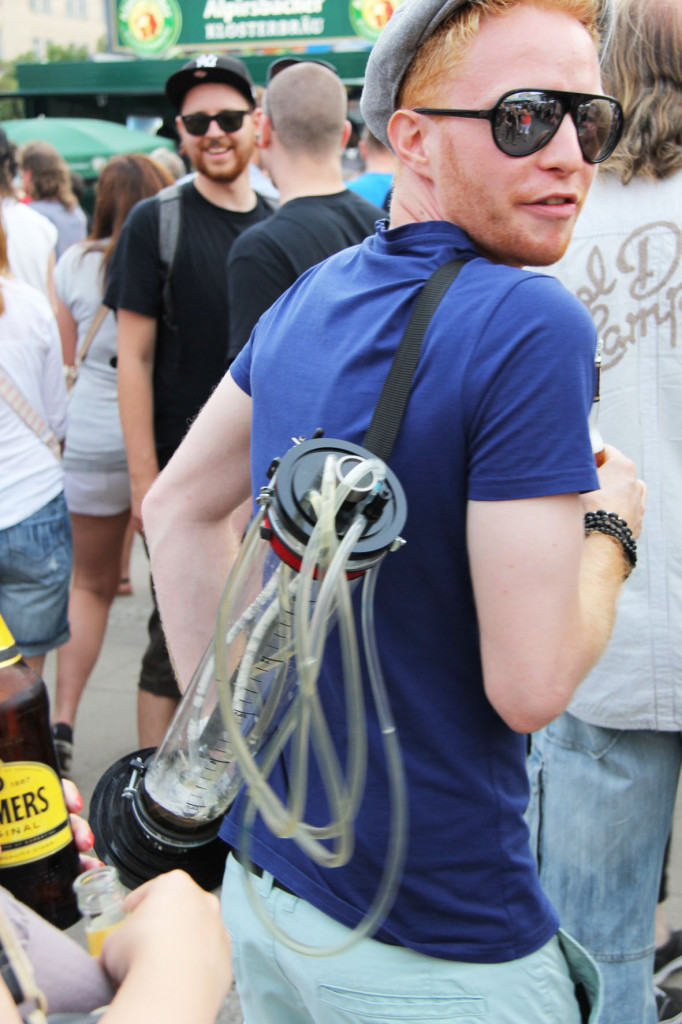 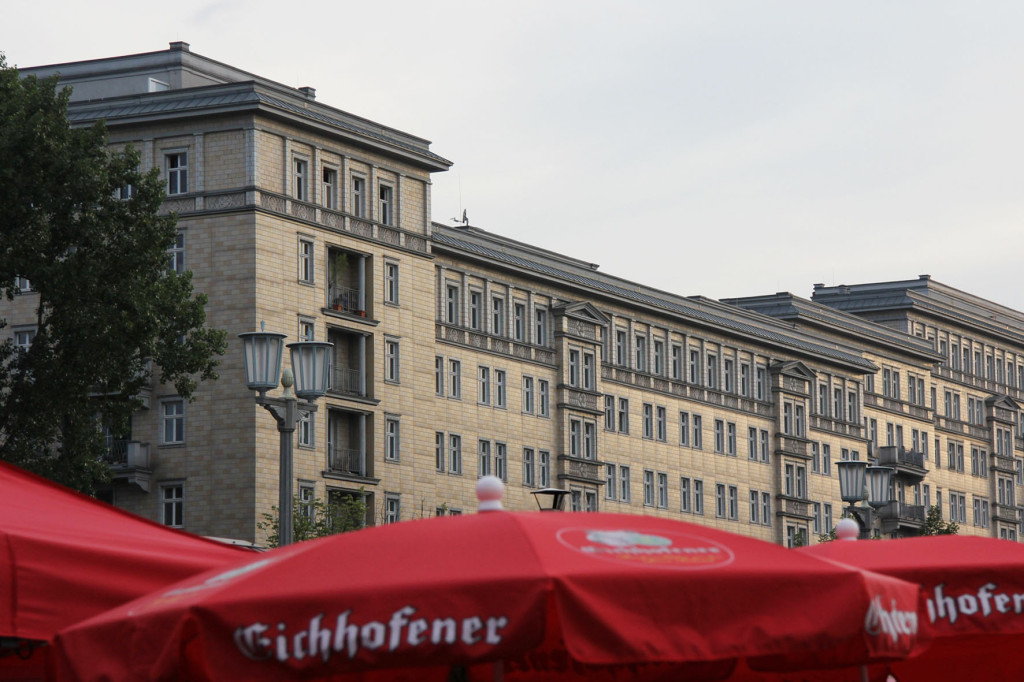 If you would like to sample a lot of different beers I would suggest that you buy a glass – €3.50 at one of the Information stalls.  A 0.2l refill at any of the beer stands will then cost you €2 and you don’t need to queue to get your Pfand (deposit) back. 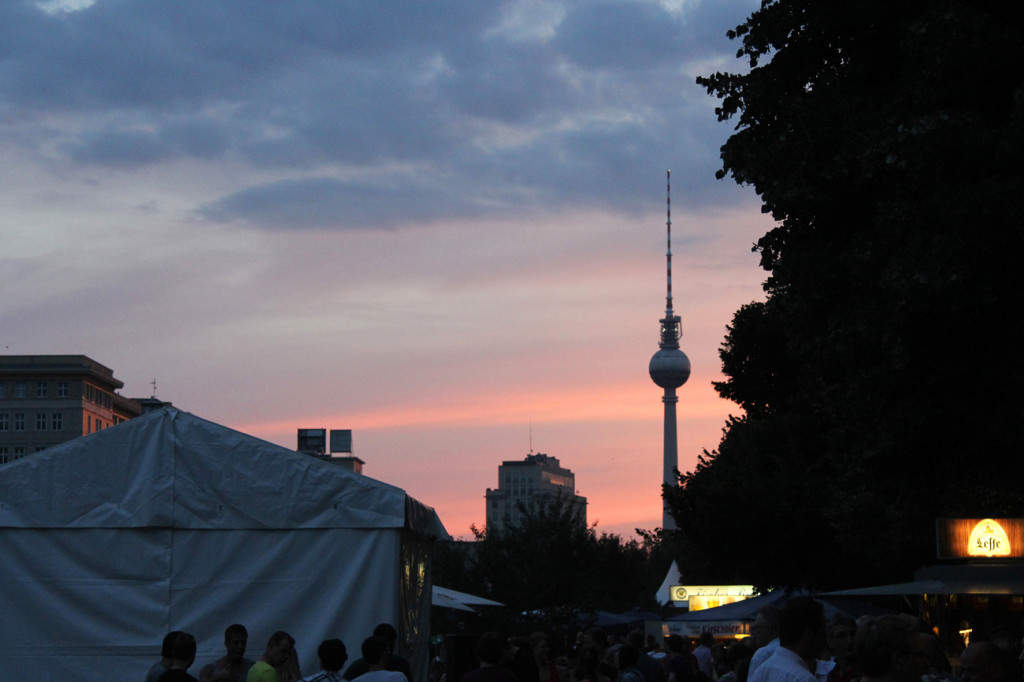 Beer fans should download Untappd to keep track of the beers they taste – the app allows you to rate and comment on the beer you drink, with the option to add photos to your ‘untaps’ and the usual social features.  If you’re on Untappd you can find me – andberlin.

My beer recommendations? My favourite beer of the evening was the India Pale Ale from Brauerei Zwönitz – their stall is towards the Frankfurter Tor end of the Biermeile.  For fans of Weissbier, a friend told me (enthusiastically and repeatedly) that the Weisse from Hofbräuhaus Traunstein is the best in the world – you can find it at U-Bahnhof Strausberger Platz.

The eighteenth International Berlin Beer Festival (18. Internationales Berliner Bierfestival) is on from 1 to 3 August 2014.