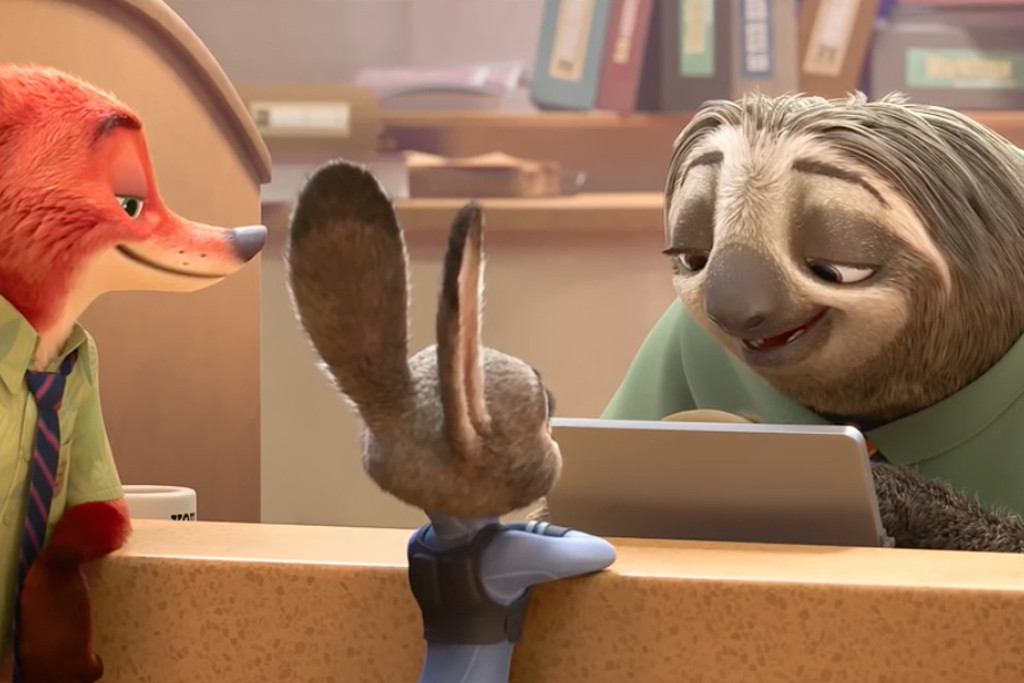 Anyone who has had to deal with German bureaucracy will know that sinking feeling you get when you encounter officialdom of any nature here.

Living in Germany means dealing with the Bürgeramt. There is a special kind of dread reserved for an Anmeldung (registration) appointment (if you’re lucky enough to be able to get one) that makes you wish you will never need to move again.

The trailer for the latest film from Disney, Zootopia (due for release in March 2016), sums up the frustration of German bureaucracy:

Watch the German trailer for Zoomania (the German title for the same film) for the full effect:

To be fair to the Bürgeramt, there are plenty of other customer service situations where time seems to have slowed down to a crawl.

Trying to set up an internet connection in Berlin is a joke.  I couldn’t believe it when I ordered a broadband package and was given an appointment for a technician to visit in 3 weeks.  Things move even slower at Deutsche Telekom than they do at the Bürgeramt. 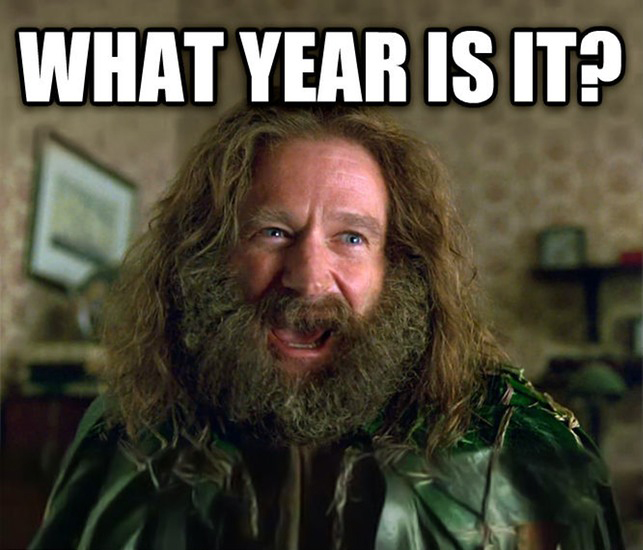 I haven’t had to experience it yet myself but I’m told that a visit to the Zollamt (the Customs Office) is its own special kind of hell.  Packages from abroad, especially China and Hong Kong, attract special attention and care packages and Christmas presents often have to be collected from the Zollamt.  As well as the long wait, there’s the moment of panic associated with opening an unknown gift in front of strangers to contend with. 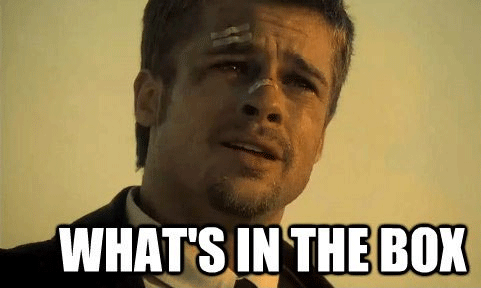 Dealing with banks the world over is a bit like stepping into a Carol Beer sketch from Little Britain – computer says no!

And don’t get me started on DHL (the package delivery section of the Deutsche Post).  Damaged packages, packages delivered to neighbours, no-shows and returns when customers have waited in all day are a regular occurrence.  Having said that, the drivers on the route for my current flat seem to be really good despite the fact I live on the 4th floor – touch wood!