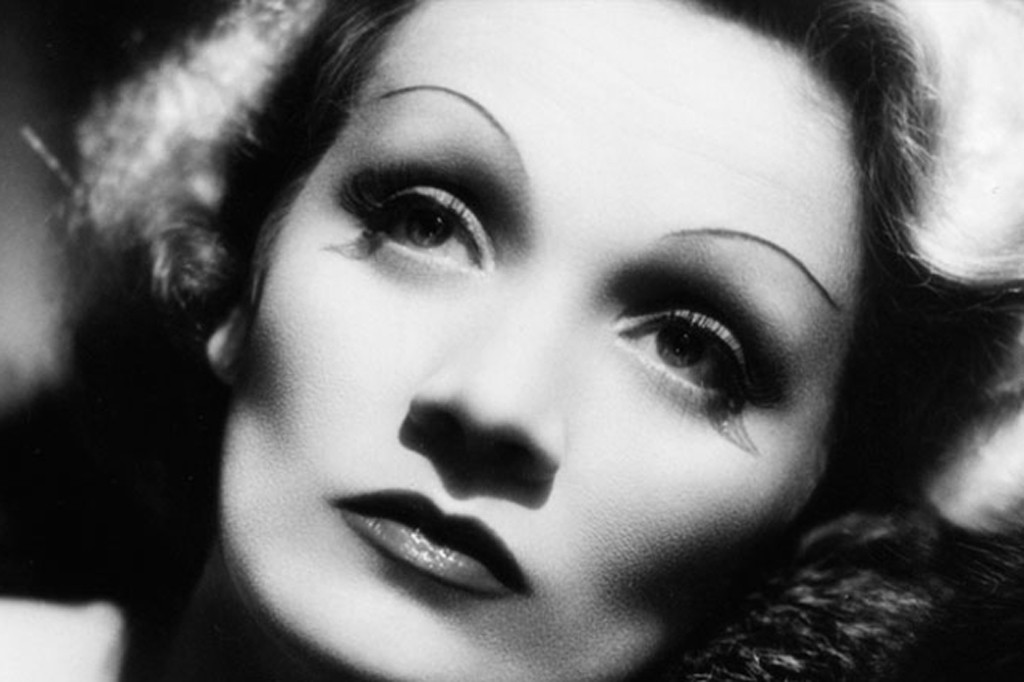 No Angel – A Life of Marlene Dietrich is a 1996 documentary of the life of singer and actress Marlene Dietrich, who was born in Berlin, directed by Chris Hunt and narrated by Melvyn Bragg.

The only copy of the documentary I have been able to find has some quality issues (it jumps at times) but the story is so fascinating and the production so good I think it’s still worth posting.

Marlene Dietrich capitalised on the liberal attitudes of 1920s Berlin and used her sexuality to further her career.  Her daughter, who tellingly refers to her as Dietrich throughout, is often scathing about her mother.

Despite becoming a US citizen in 1937 and spending most of her adult life in America in a move that brings to mind on of her most famous songs, Ich hab’ noch einen Koffer in Berlin (I still keep a suitcase in Berlin), Marlene Dietrich was buried in the Städtischer-Friedhof III in Schöneberg.

No Angel – A Life of Marlene Dietrich