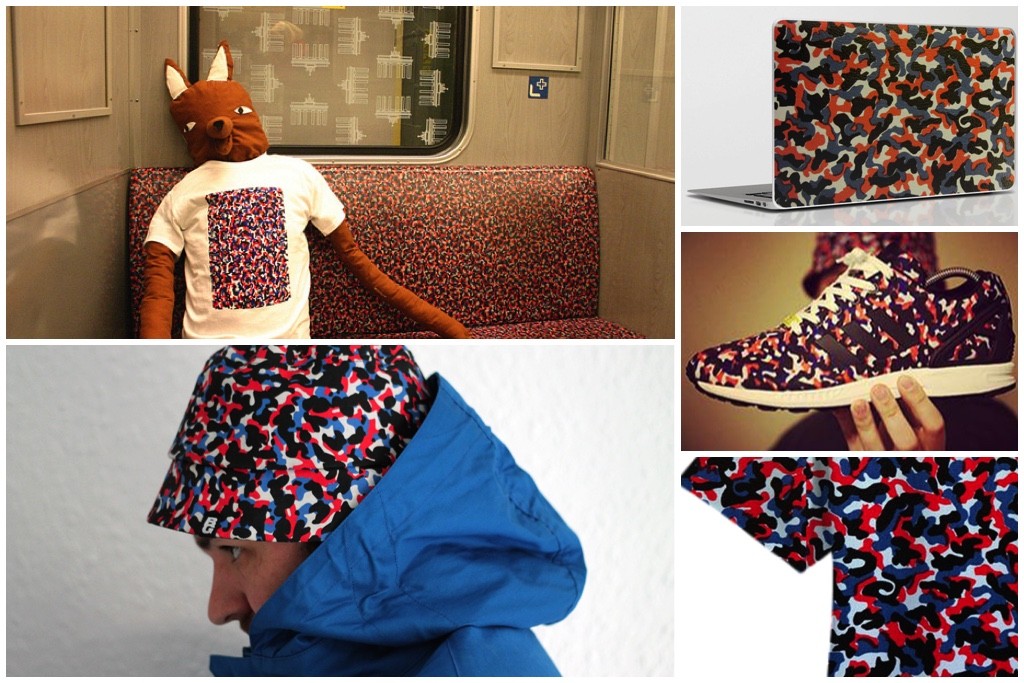 Last week’s re-release of the Tarnbeutel got me wondering how many other designers have been inspired by the pattern of the seats in the Berlin U-Bahn and what products they have come up with.

So here’s the pick of the bunch that I managed to find, clockwise from top left:

U-Bahn Reversible Hat by The Causual Connoisseur and Berlin Groundet, no longer available. 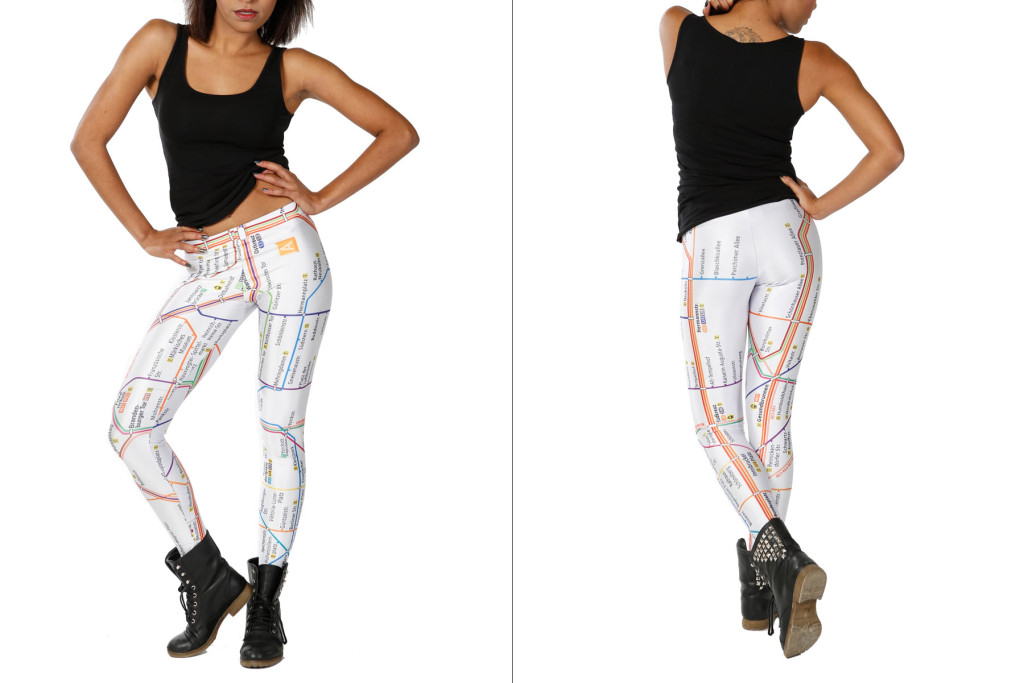 If you love the Berlin transport system but the U-Bahn seat pattern is a bit too trippy and colourful for you, how about these?  Berlin Connections Leggings by Nebelkind, 39€ 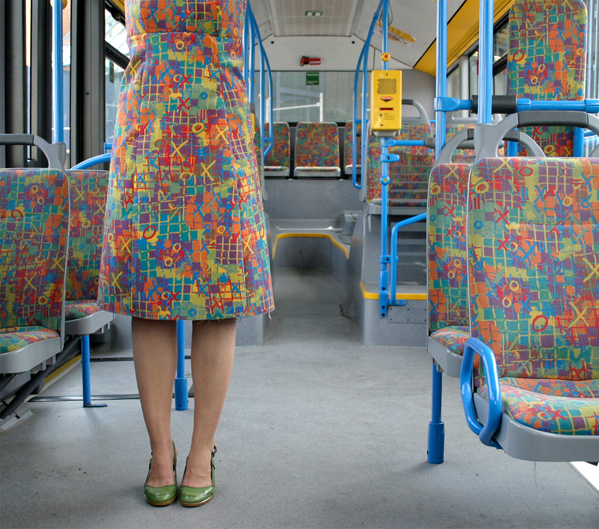 And it’s not just Berlin’s public transport system that has inspired designers – check out this dress from Menja Stevenson made from the seat material of the Stuttgart bus network.

One Response to That Berlin Underground Look