3 October 2014 marks the 24th anniversary of the re-unification of Germany, celebrated each year with a public holiday for Tag der Deutschen Einheit (The Day of German Unity).

Ask any non-German when the country was reunified and they will probably tell you 1989.  The images beamed around the world on 9 November 1989 of cars queuing at border crossing points and Germans celebrating on top of or attacking the wall with pick-axes are burned into the memories of many but East Germany didn’t cease to exist overnight.

There were of course many bureaucratic and organisational differences between East and West Germany – the two countries didn’t only have opposing political ideologies.  Preparations for the reunification of the country took some time so it wasn’t until 3 October 1990 that Germany was made whole again. 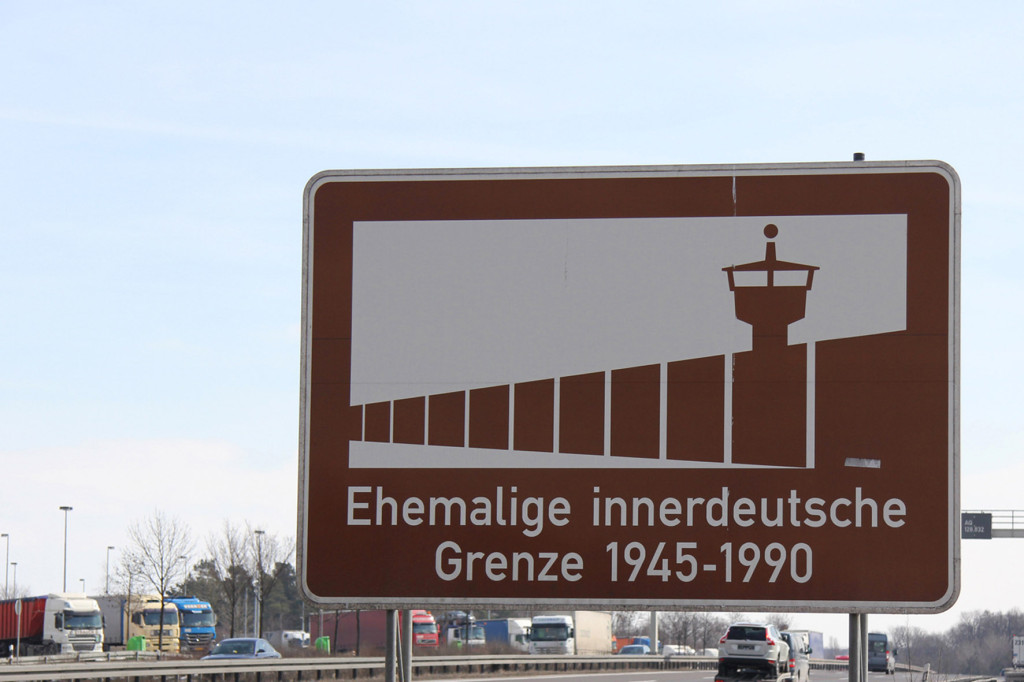 Erected at the site of the former inner German border at Helmstedt, the statue Die Wölbung der Hände (The Curvature of the Hands) or La voûte des mains, the title given to the piece by its creator José Castell, is one of the ways the German people have commemorated this important day.

Recognising the significance of the date, entry to the wonderful Deutsches Historisches Museum (German History Museum) is free on 3 October.

Reunification has on the whole been very successful and Germany is once more the economic powerhouse of Europe but even after 24 years there are still some obvious differences between the former East and West.

This graphic representation from Berliner Zeitung of the 2013 German Parliamentary Election (Bundestagswahl 2013) results in Berlin shows there are still political differences. 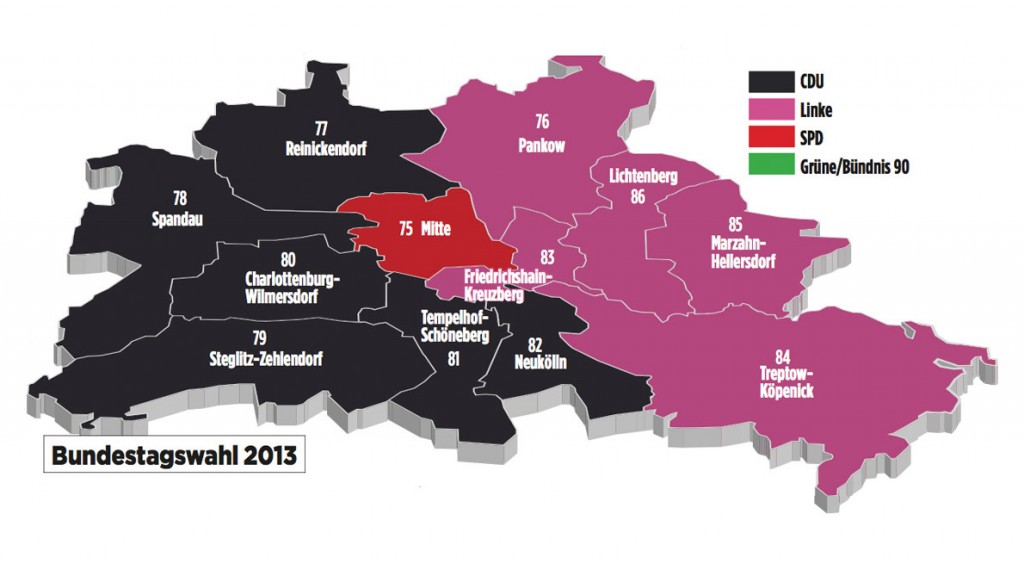 Commander Chris Hadfield, looking down on Berlin from the International Space Station observed the differences in the street lights between East and West – the yellow glow in the East is produced by Sodium-vapour lamps, the white in the West from mainly Fluorescent bulbs. 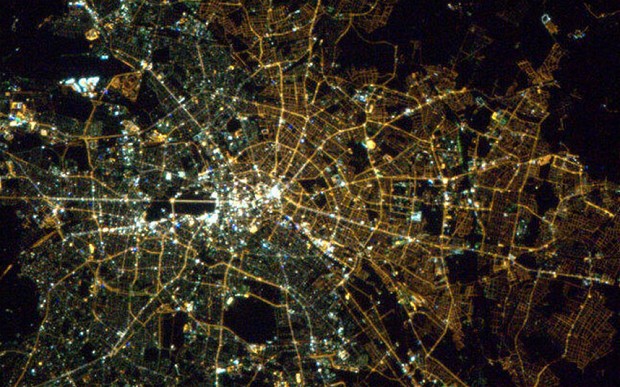 And it would seem that Ronny was a much more popular name in the East, as this illustration of the frequency of the name in every 10,000 Facebook users shows. 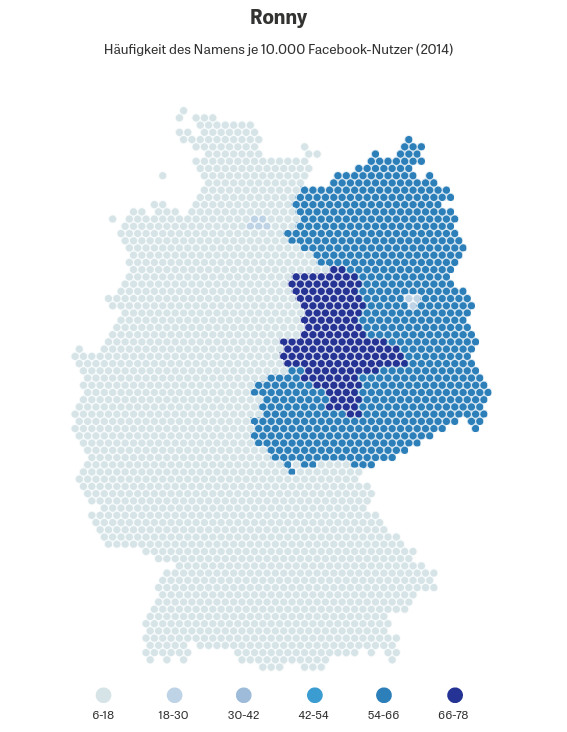 There are plenty more interesting (and sometimes amusing) differences (auf Deutsch) in the article Das Geteilte Land on Zeit Online.

The official celebrations of Tag der Deutchen Einheit in Berlin centre around the Brandenburg Gate but perhaps more appropriately people all over the city will be enjoying the public holiday in their own way, celebrating their day of freedom from work.