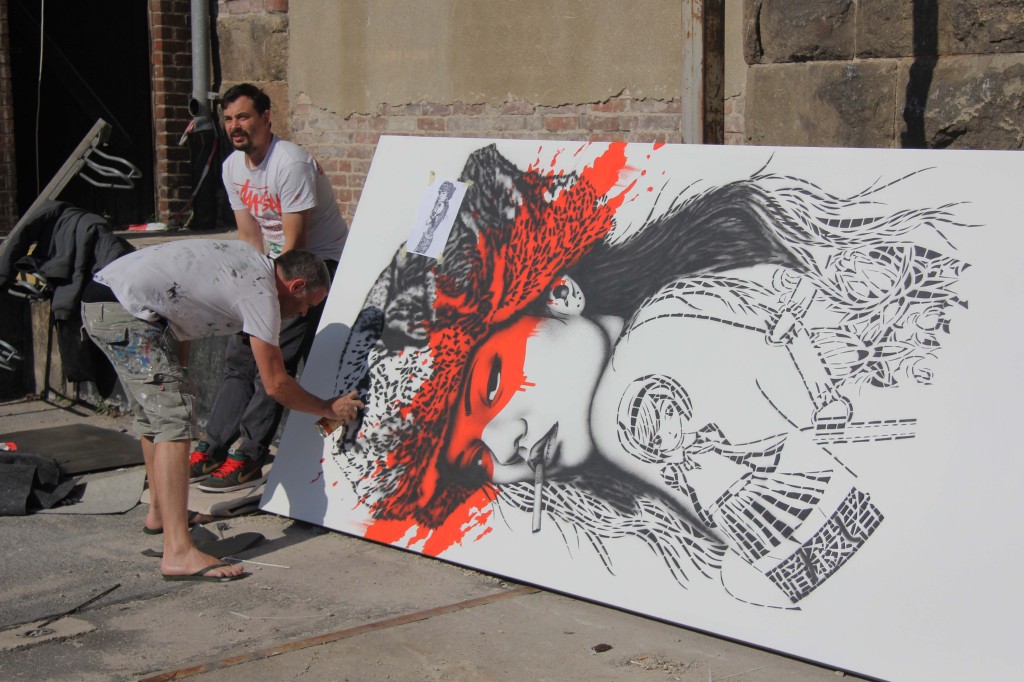 When I saw the posters advertising the Stroke Urban Art Fair 2012 around town I knew straight away that I would enjoy it.  After all, Berlin’s thriving Street Art scene is the reason I was drawn to the city in the first place.

Running over 4 days at the Postbahnhof in Berlin, Stroke attracted a host of artistic talent and galleries.

In the outside area immediately beyond the gates there were live painting sessions, which is where I saw Fin DAC painting Killer Instict, which is the cover photo on this post. 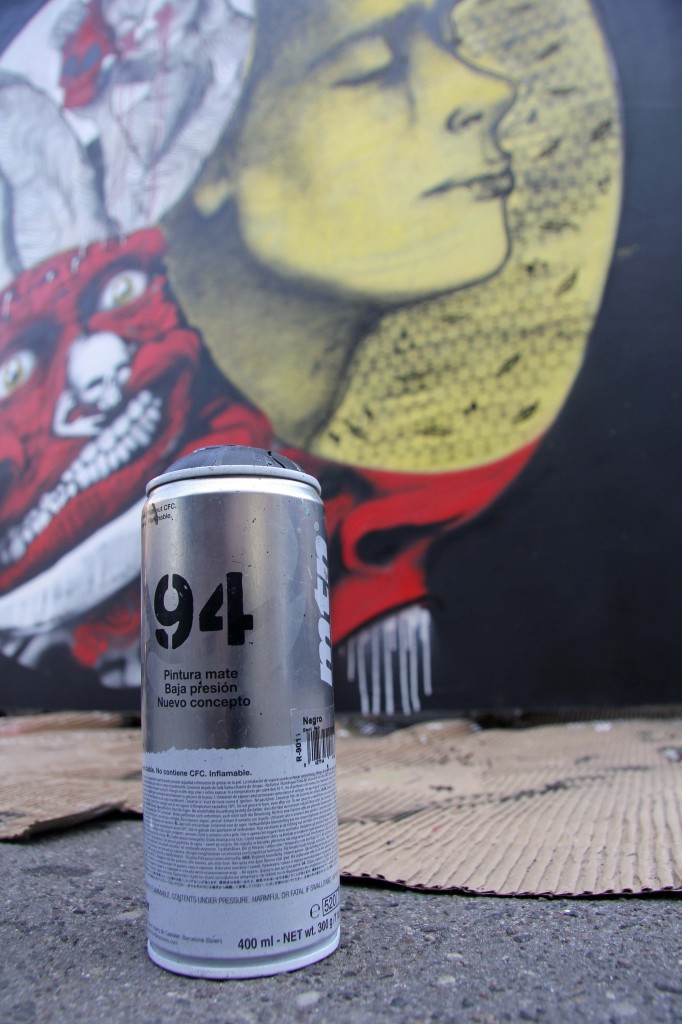 Entering the ground floor of the exhibition, Fin DAC’s stand was the first I saw with a selection of first-class canvasses and murals.  This London-based Irishman was undoubtedly one of the stars of the show. 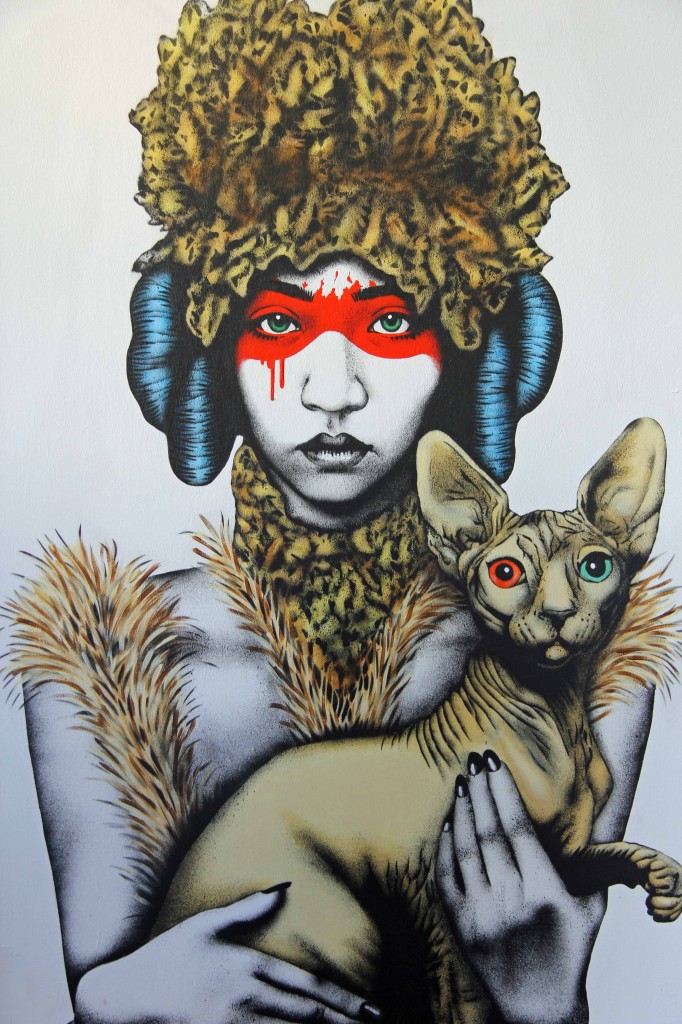 One of my favourite new discoveries at Stroke was French artist Marchal Mithouard, who displays under the name Shaka.  His 3D artworks seemed to have a gravitational pull of their own. 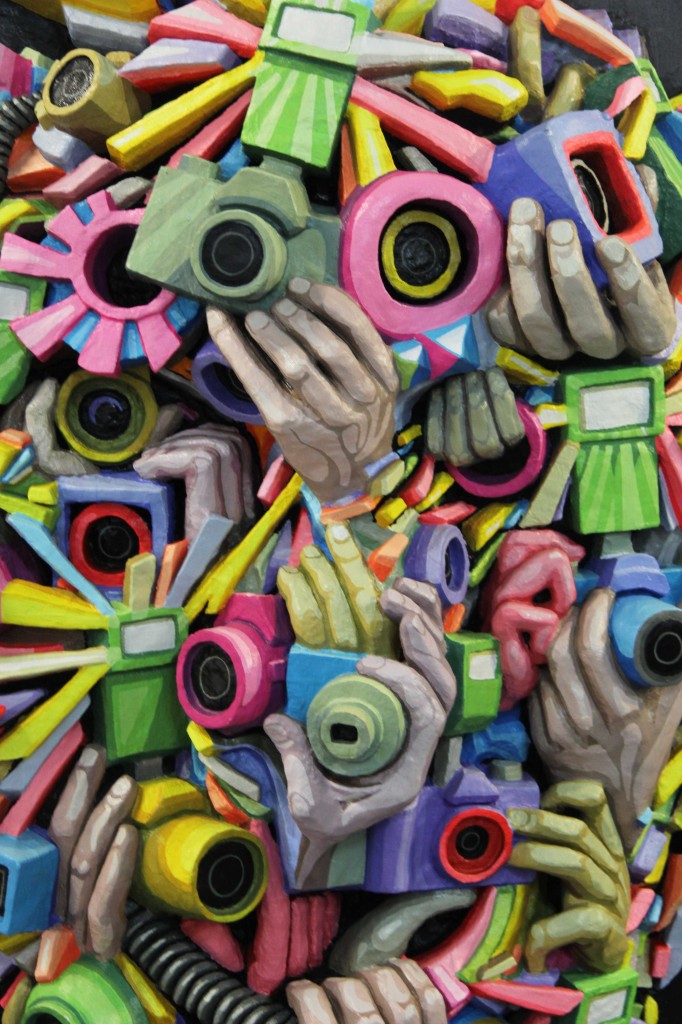 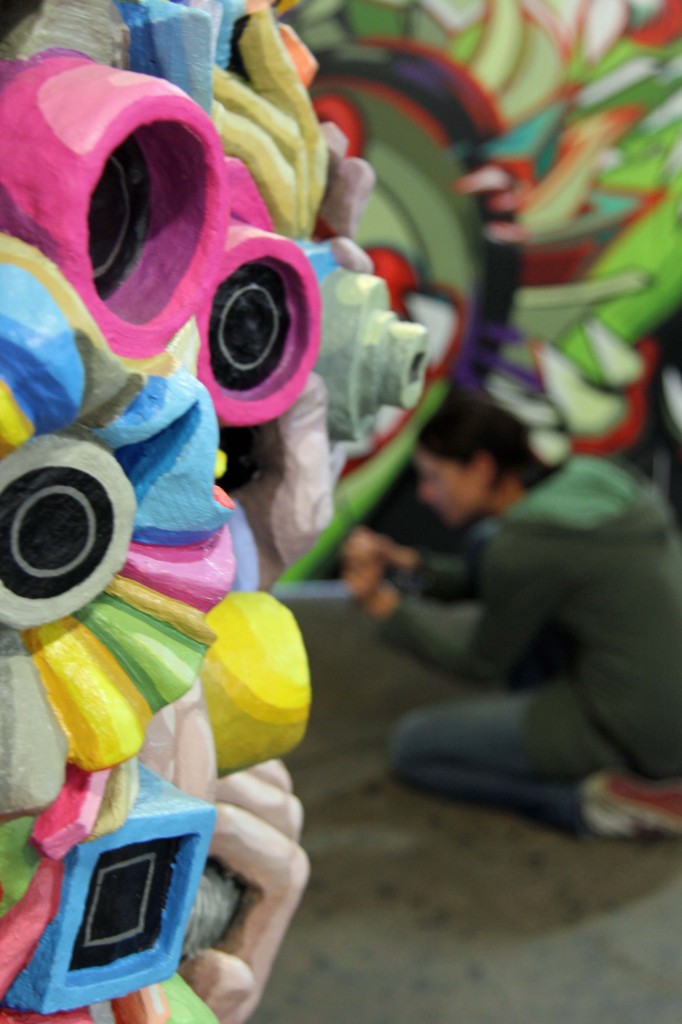 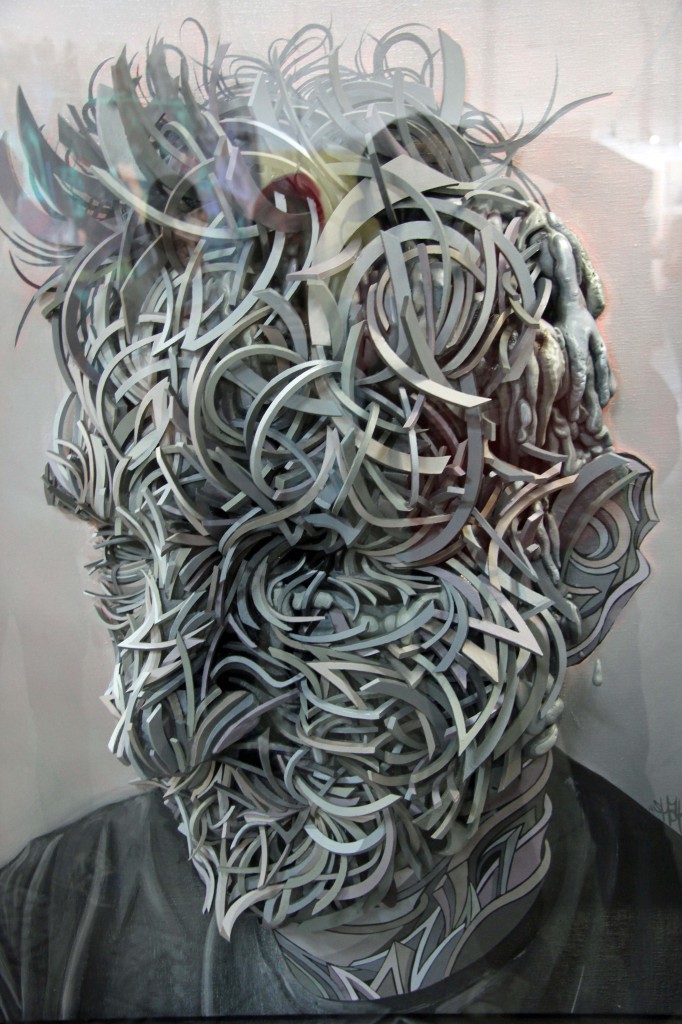 The other new artists that really drew my eye were Sokar Uno, Dan23 and Belin. 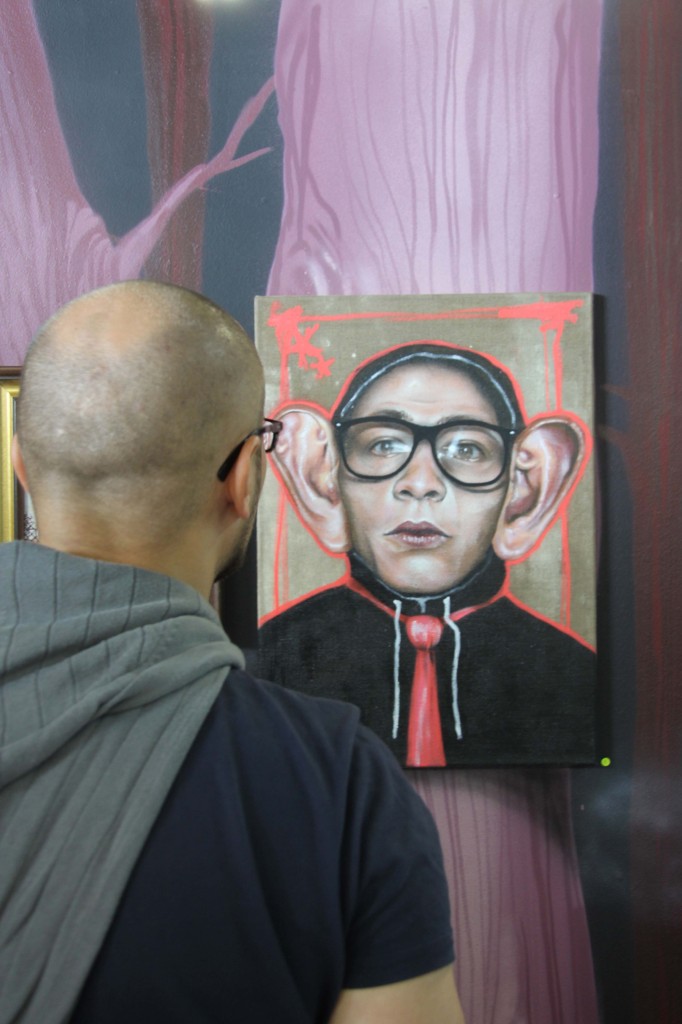 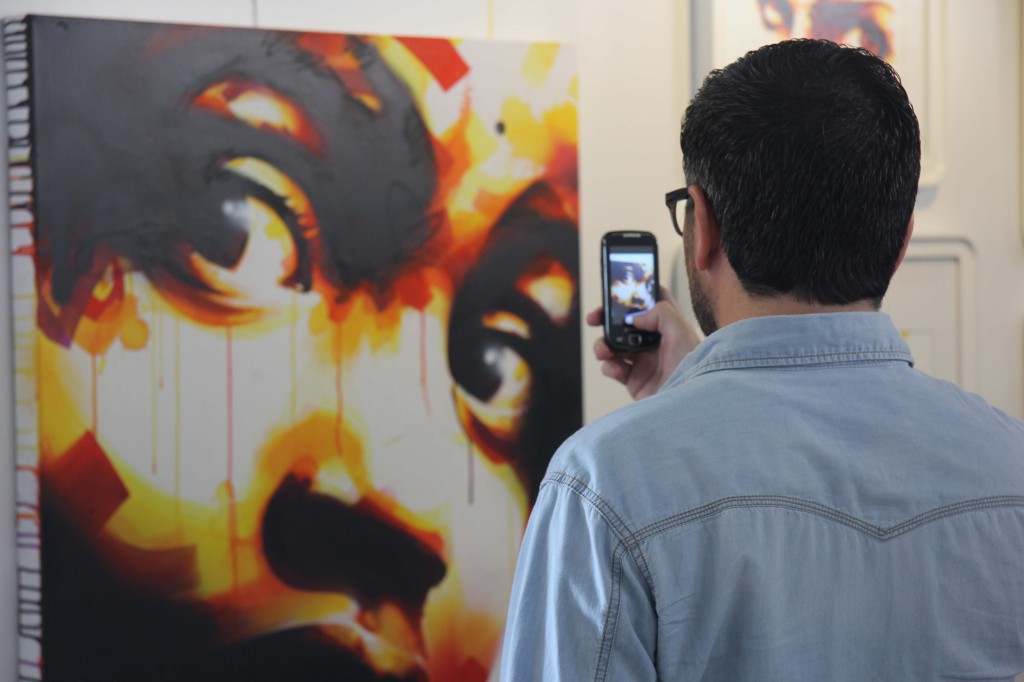 This is just a small part of a work entitled Super Heroes in Crisis by Spanish artist, Belin. 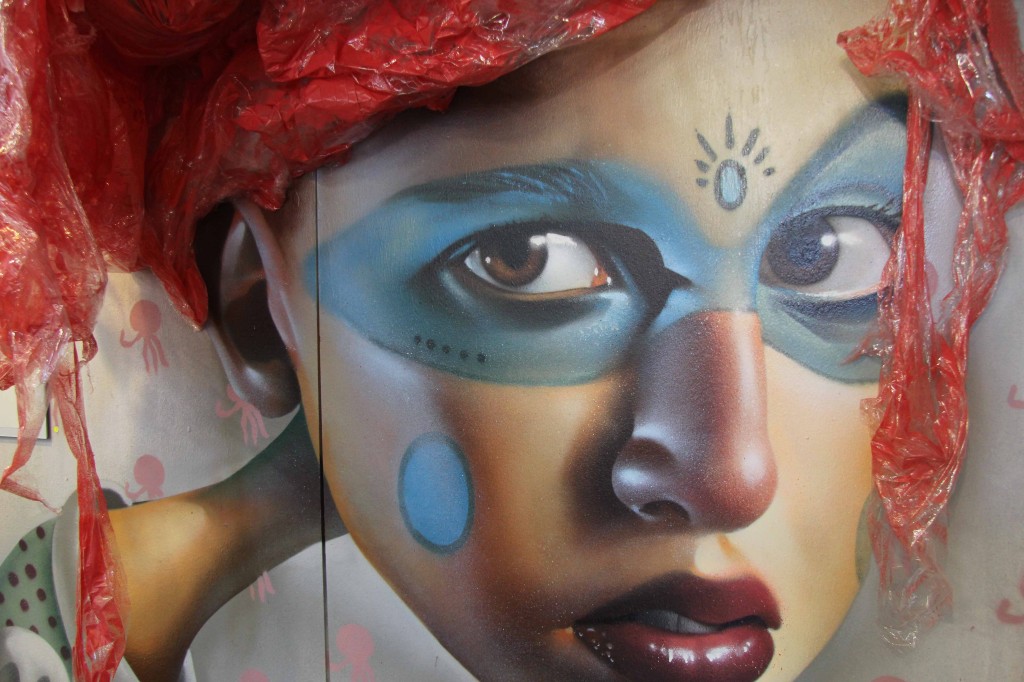 The upper floor of the fair was noticeably more commercial than the ground floor with established galleries like Open Walls represented.

Open Walls represents the ever-popular and in my mind supremely talented ALIAS. 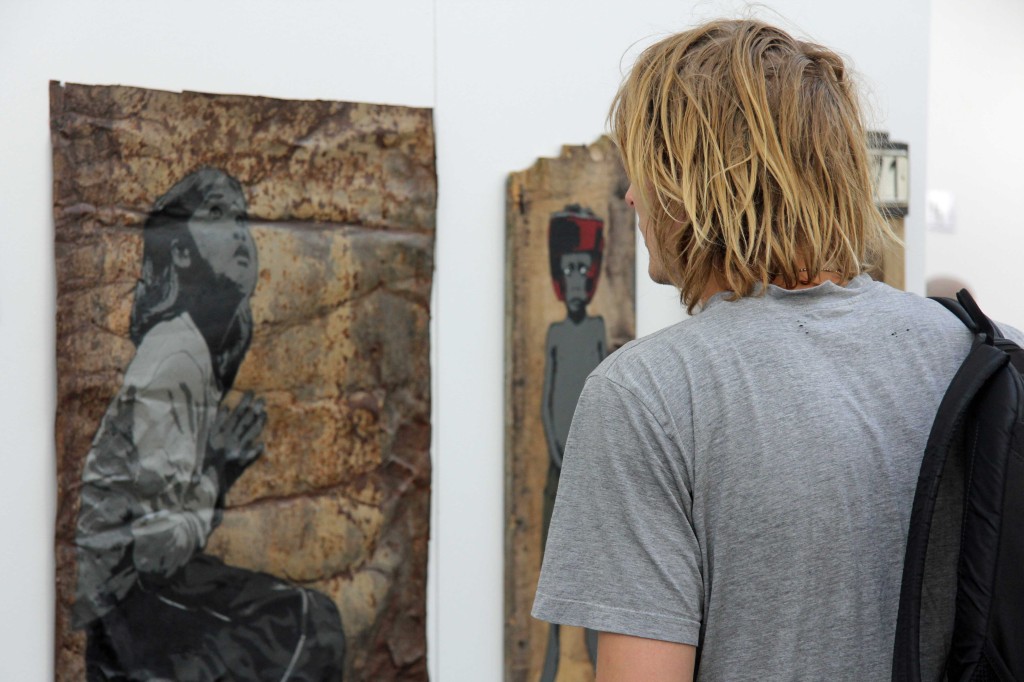 Another great artist on the gallery’s roster is Vermibus, who came to my attention when I saw this fantastic film, showing the artist at work.  His ad-busting artworks are created by rubbing solvents into advertising posters removed from city streets, only to be replaced in their new form. 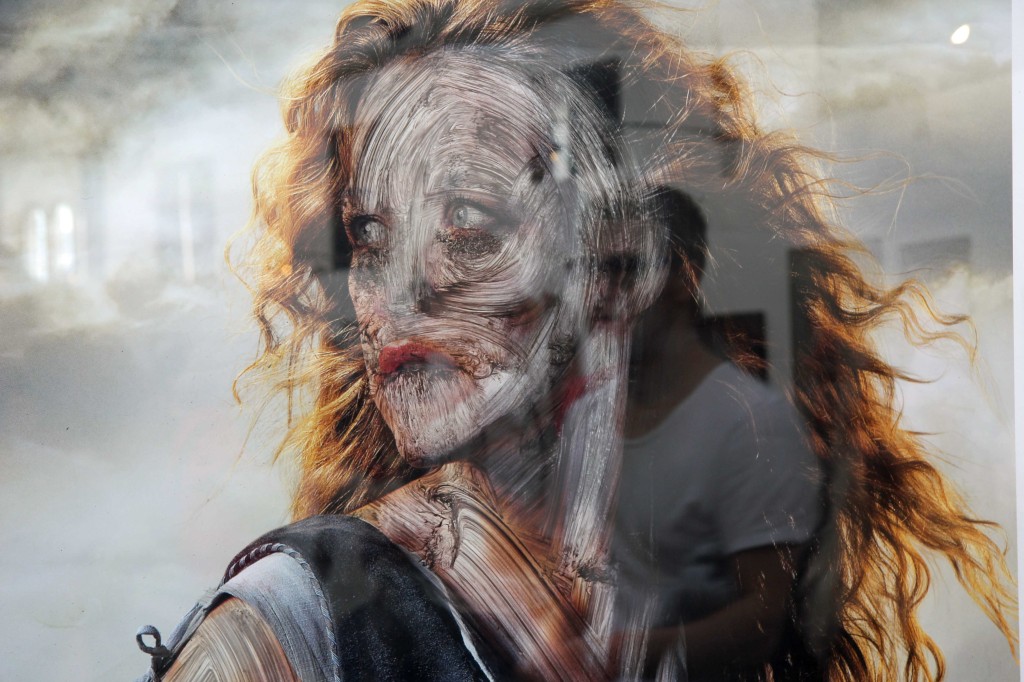 Amongst the successes of Stroke Urban Art Fair for me was the eclectic mix of styles on display: stencils, spray-painted walls and mixed-media creations were all well-represented.  But there were also some surprises, like the sound recordings and accompanying video by Werner Urban. 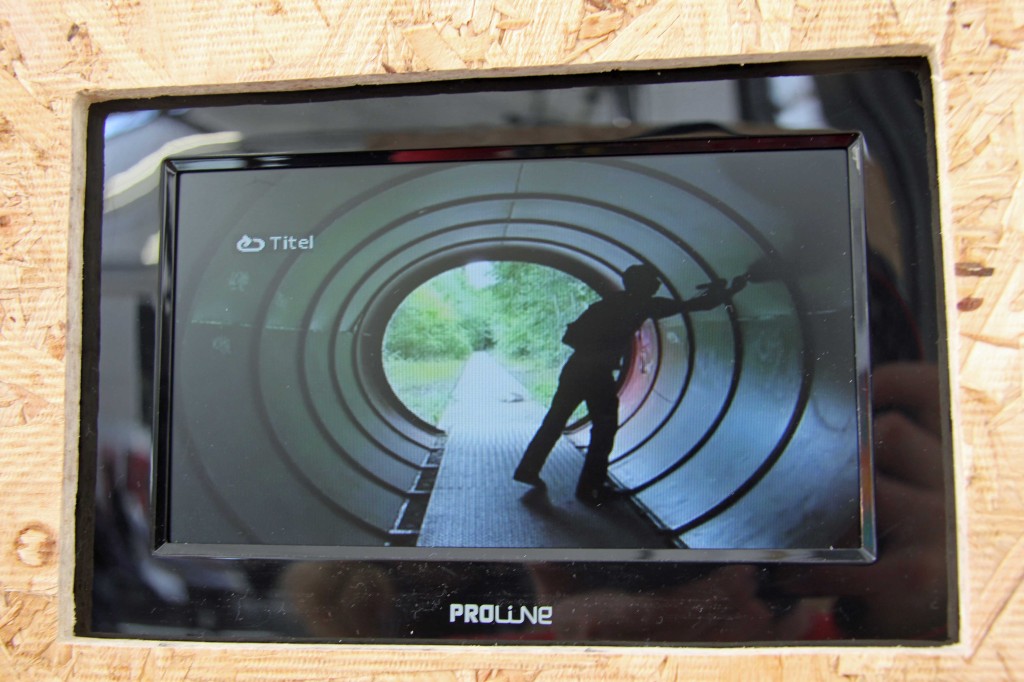 The video showed the artist making his recordings with a handheld microphone in locations like the Natur-Park Schöneberger Südgelände.

It was also good to see a mixture of lesser known artists amongst some household names, like Mark Jenkins.

It was great to see more of his work, as I enjoyed his Glazed Paradise show at Gestalten so much earlier in the year. 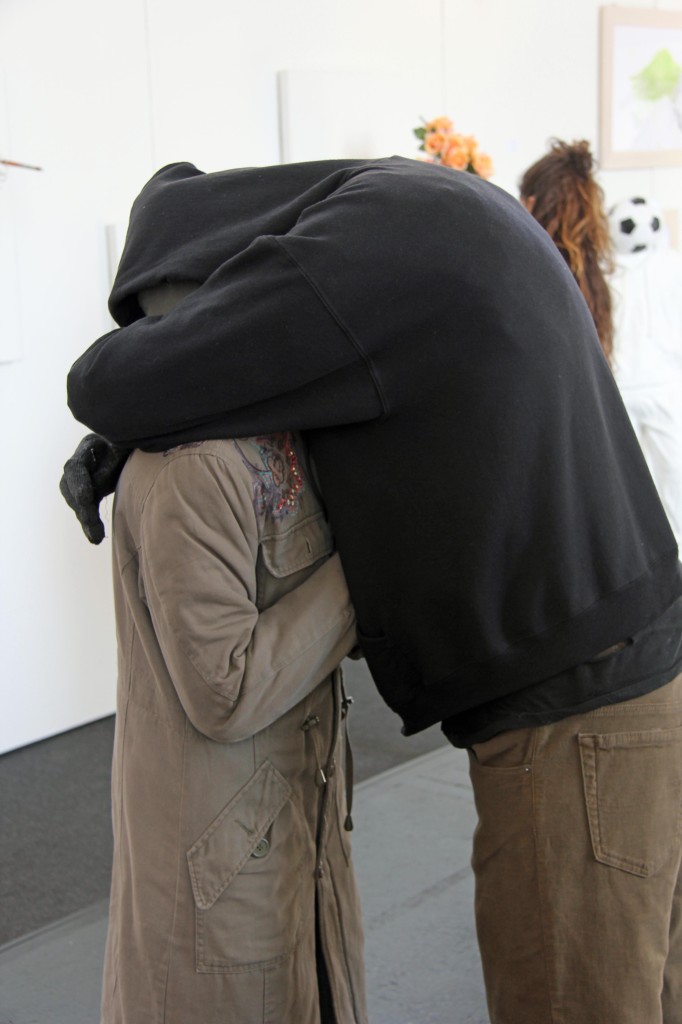 As well as all the art on display, I enjoyed looking around parts of Postbahnhof that I hadn’t been to before.  I have a thing for old industrial buildings and signs and there were plenty of things to look at.  In places, the art almost blended into the surroundings. 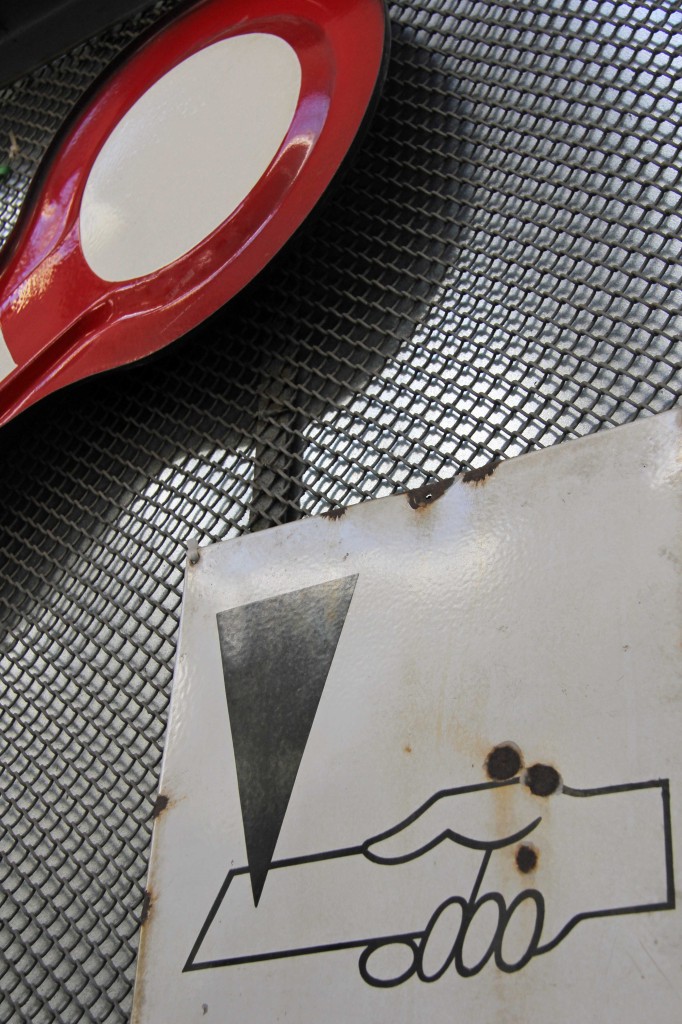 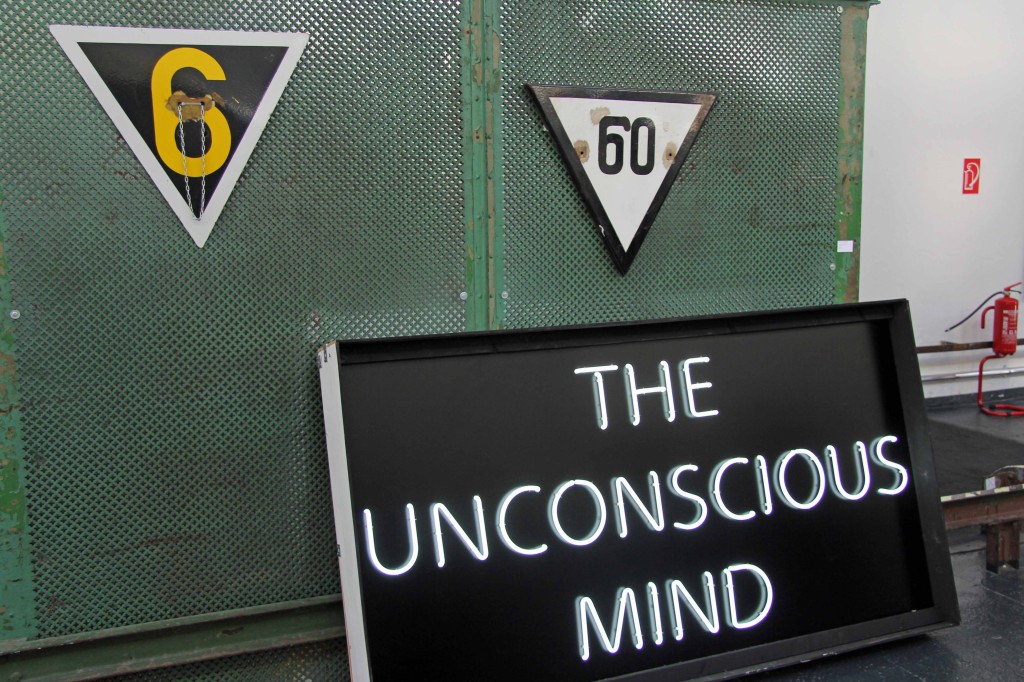 The Stroke Urban Art Fair Berlin 2012 was a well-curated and organised show attended by a mixed crowd, all of whom looked pleased with what the €10 entrance fee had given them access to. 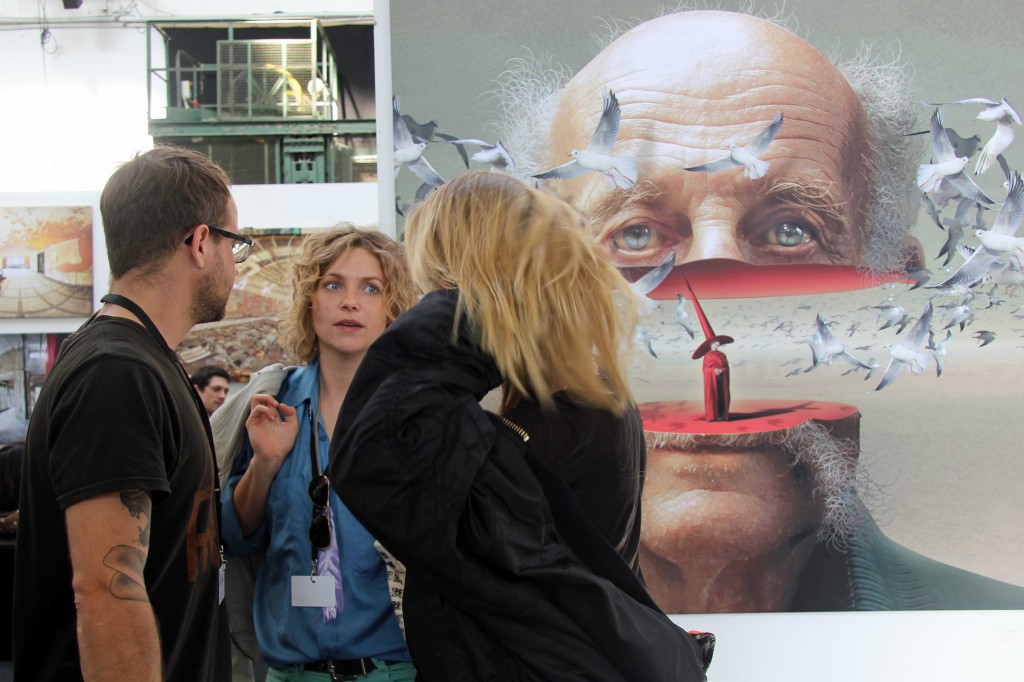 The next Stroke Urban Art Fair in Berlin will definitely be on my Events Calendar.