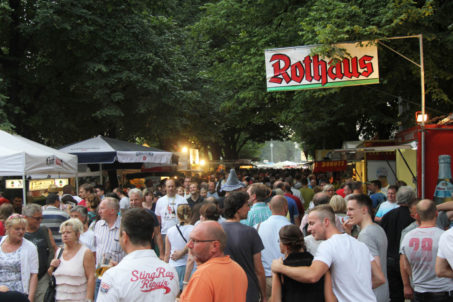 It’s International Berlin Beer Festival (Internationales Berliner Bierfestival) time in Berlin so this weekend is the perfect time to expand your drinking horizons whilst you catch some sun. Now in it’s 18th year, the festival takes over the 2.2km stretch of Karl-Marx-Allee from Strausberger Platz to Frankfurter Tor (the Biermeile) and 240 breweries from 87 countries are […]

I’m certainly not the only one, but since I arrived here I’ve been trying to find Berlin’s Best Burger and, for me, Schiller Burger is one of the best. As they recently opened a third Berlin location, I’m obviously not the only one who thinks so. A common theme runs through the décor at the […] 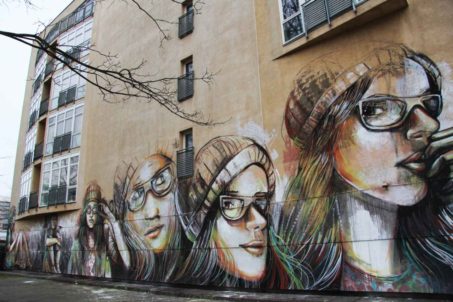 Alice Pasquini, aka AliCé, has been back in Berlin and left the city a present in the form of a giant mural on the side of a building on Warschauer Strasse. Previous visits to Berlin in April 2012 and December 2012 saw Alice paint a selection of pieces across the city but her latest work […] 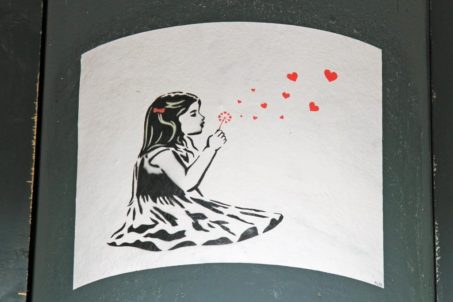 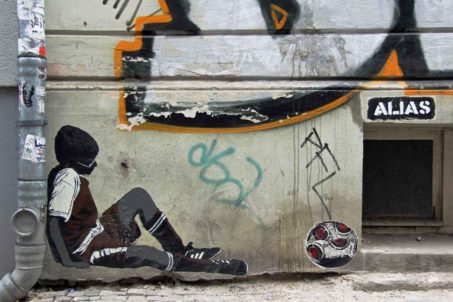 New pieces appear year round on the streets of Berlin but it has been noticeable that since the weather has improved more artists have been hitting the city.  With lots of great Street Art from ALANIZ, ALIAS, CAZ.L and El Bocho to name a few, the problem with compiling this post wasn’t finding good work […] 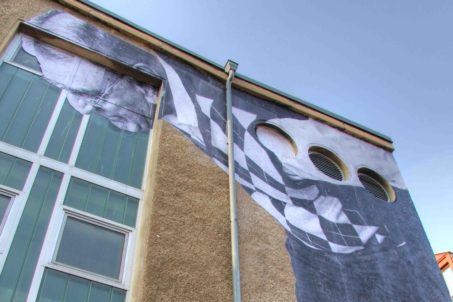 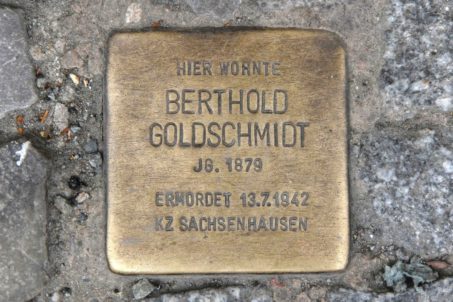 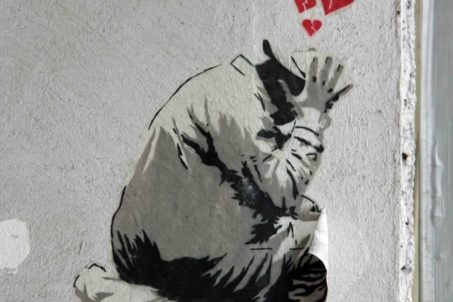 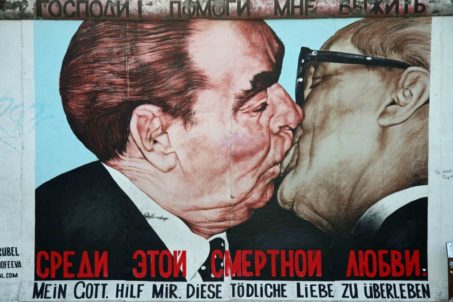 The East Side Gallery is one of Berlin’s most popular tourist attractions – a 1.3km stretch of the Berlin Wall that stands as an ‘international memorial for freedom’. The wall running along Mühlerstrasse near the banks of the River Spree was painted with over 100 murals by a group of international artists. On 28 February […] 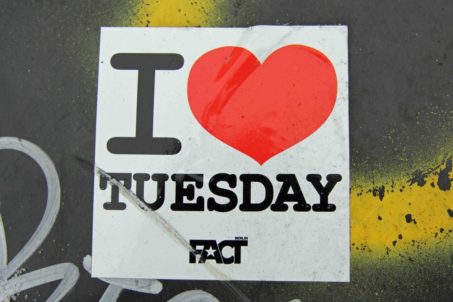