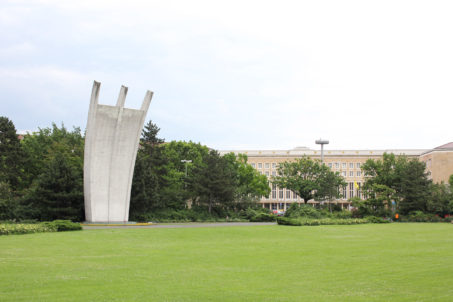 Looming over a small park on the Platz der Luftbrücke in Tempelhof, the Berlin Airlift Memorial (Luftbrückendenkmal) is dedicated to those who gave their lives to save the people of West Berlin during the Berlin Blockade. On 24 June 1948, Stalin closed off all road and rail routes to Berlin in an attempt to starve […]

Blockaded Christmas is a British Pathé news report on the Berlin Christmas of 1948, 6 months into the Soviet Blockade of the city. In June 1948 tensions between the Soviet Union and the Allied occupying powers in Germany escalated and the democratic process for governing Berlin broke down completely. In an attempt to force the […] 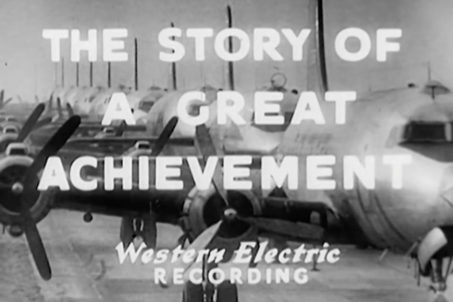 Berlin Airlift: The Story of a Great Achievement is a film produced by the Central Office of Information (a British Government agency) to document the extraordinary events of 1948 and 1949 when thousands of tonnes of supplies were flown into West Berlin, thwarting Soviet plans to starve the city. If you were out and about […] 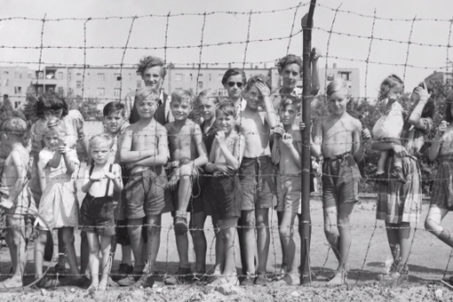 The tale of Gail ‘Hal’ Halvorsen and his role as ‘The Candy Bomber’ (or Rosinenbomber for Germans) dropping chocolate and sweets for the children of Berlin during the Berlin Airlift must be one of the most moving and uplifting stories of the Cold War. In 1948 as tensions in Berlin mounted and the Cold War […] 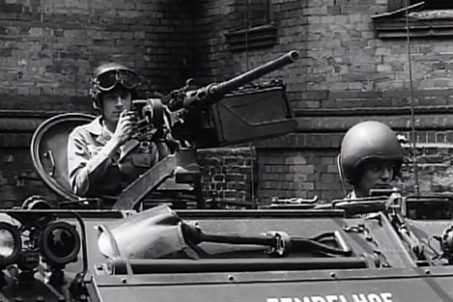 The Big Picture – Berlin Duty was produced by the Army Pictorial Centre and presented by the United States Army.  What is essentially a propaganda film for the US Army is valuable as a documentary as it includes footage of day-to-day activities in West Berlin as well as key events in the history of the city. […] 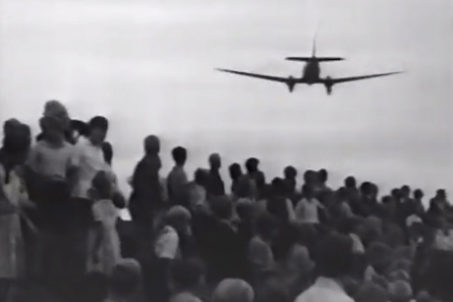 Part 4 of the fascinating and extensive Cold War documentary series by the Cold War International History Project, Berlin 1948 – 1949, deals with the response of the Western Allies to the Soviet Blockade of Berlin – the Berlin Airlift (Die Luftbrücke). Surrounded as it was by East Germany, West Berlin was dependent on a […]