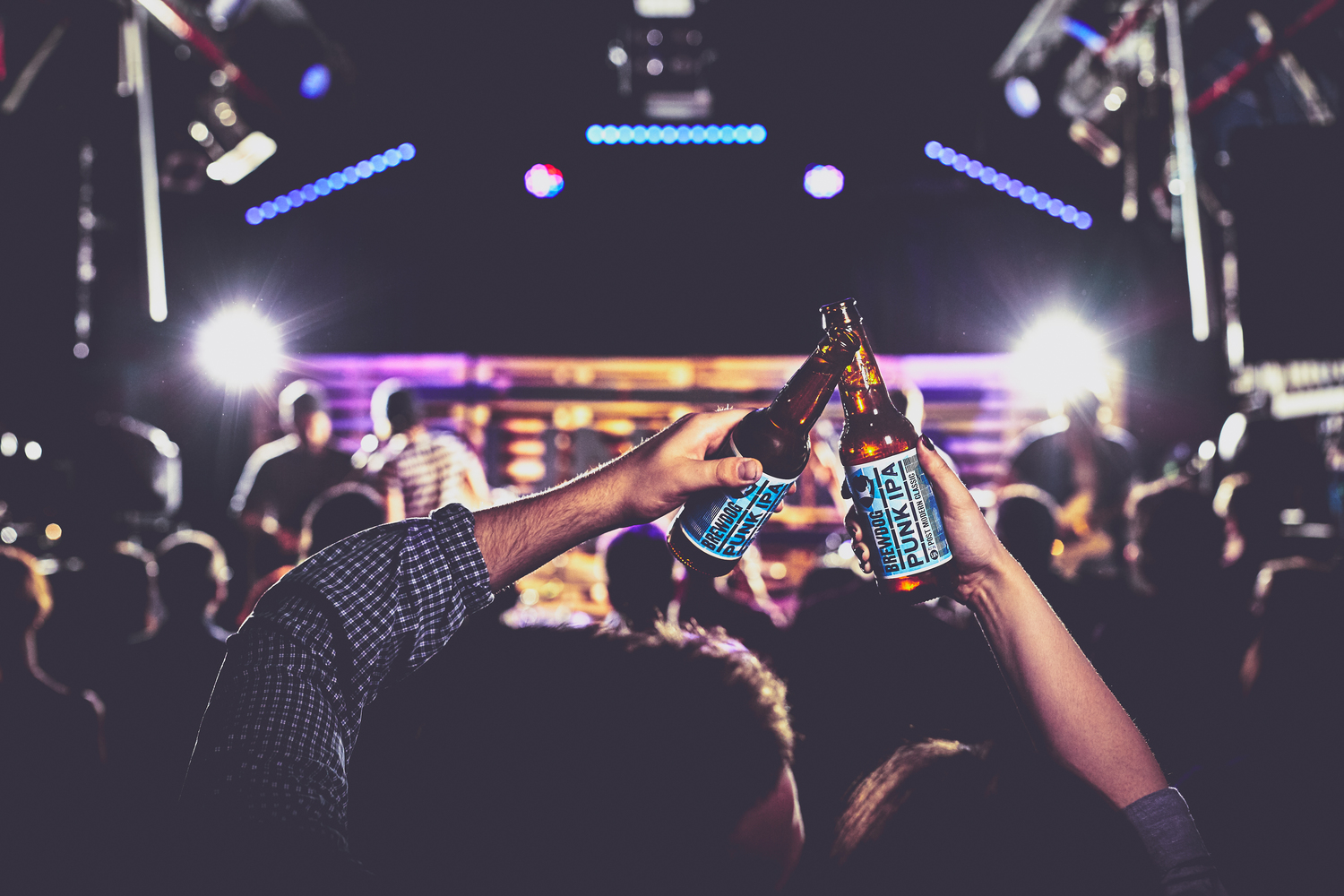 I’m a big fan of beer and of all the beers on offer free beer is my favourite beer. Imagine my excitement when I heard that the Scottish craft beer brewer, BrewDog, is giving away 100,000 bottles of their flagship beer, Punk IPA.

James Watt and Martin Dickie founded BrewDog in Fraserburgh, Scotland in 2007. In the past 11 years they have brewed over 250 different beers and the company now has more than 1,000 employees.

From the outset the two school friends were on a mission to bring craft beer to the masses and following on from the opening of their first bar in Germany – Berlin’s BrewDog Mitte – they are determined to further their attempts to spread their love of good beer across Germany.  In an effort to bring their brand to a new audience and introduce German beer drinkers to Punk IPA, they will be sending 100,000 bottles of free beer out across Germany to make new craft beer friends.