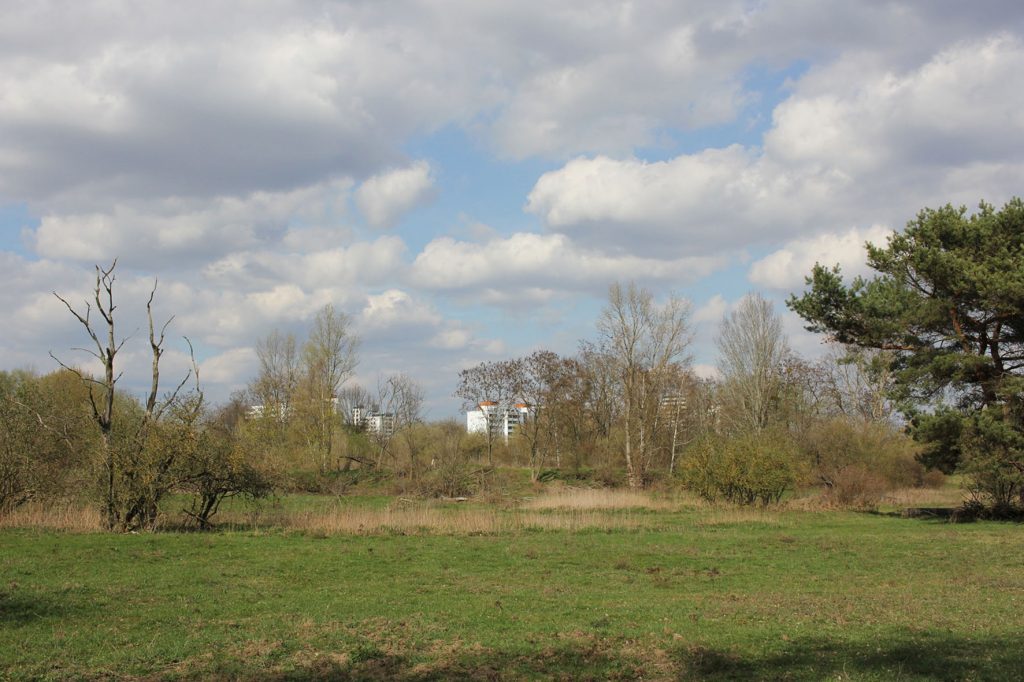 Walking around the area to the South East of the S-Bahn station Lichterfelde- Süd in Berlin today, there is very little to indicate its former life as the US military training ground Parks Range and Doughboy City.

The rough pentagon of land, two sides of which were formed by the border between West Berlin and East Germany, was first used by the Berlin Brigade of the US Army in 1953.

In what was referred to as MOUT (Military Operations in Urban Terrain), US Troops honed the house-to-house fighting skills that would be needed in the event of an East German invasion of West Berlin.

US Army exercises were carried out in full view of East German soldiers, who observed them and even filmed the manoeuvres from their watchtowers. 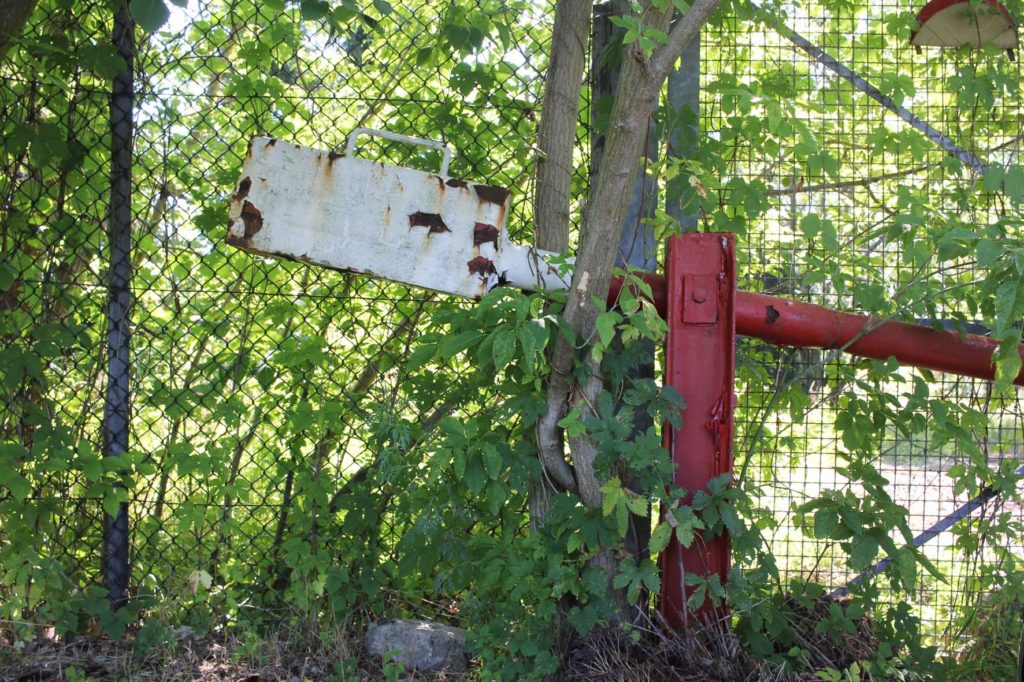 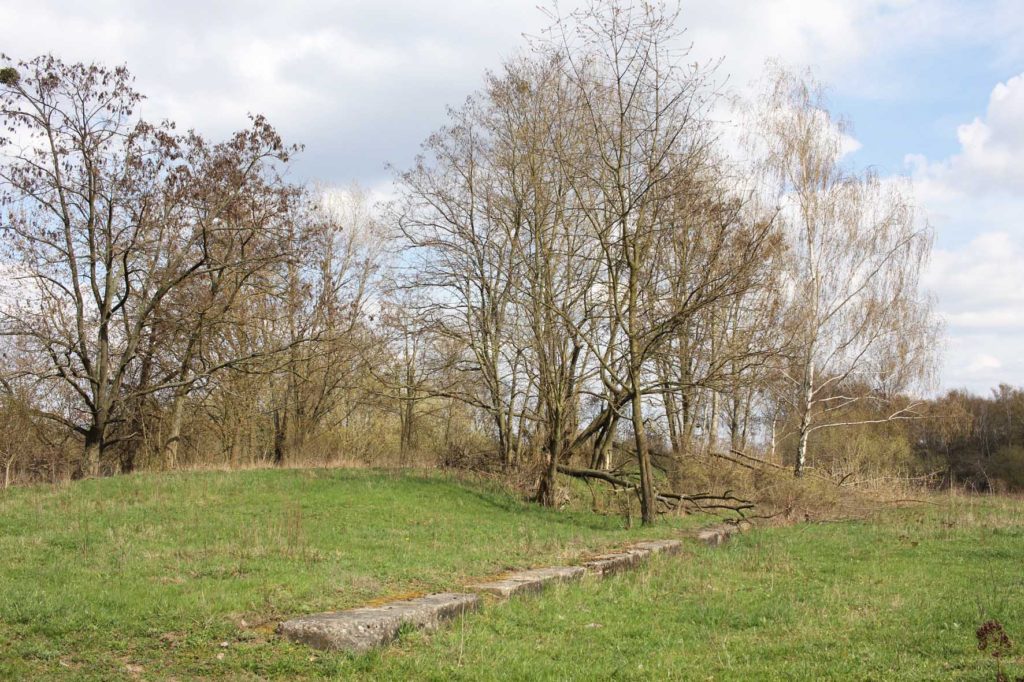 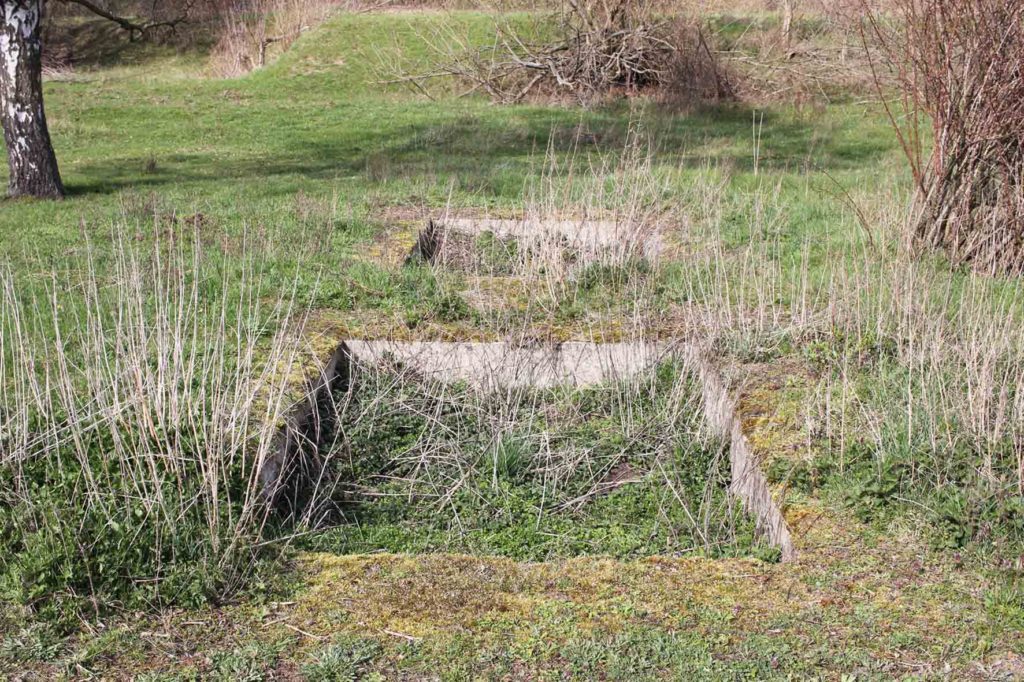 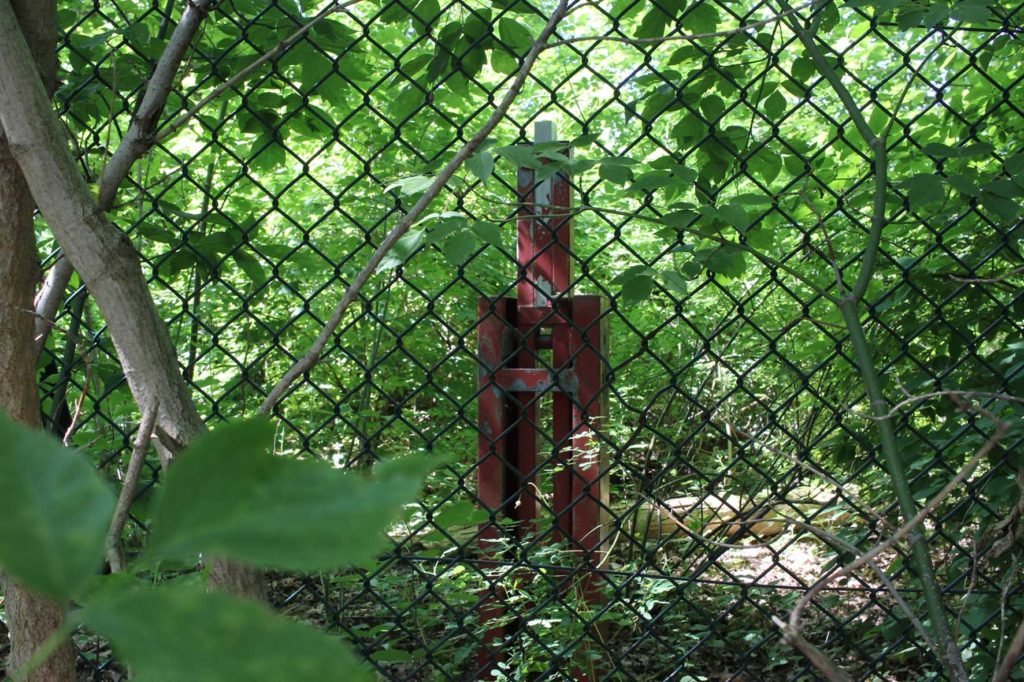 In the 1970s the simple wooden huts near the centre of Park Range were replaced by concrete structures up to four floors tall, including houses, a town hall and a church.  There was a mock U-Bahn station complete with an old U-Bahn compartment and the wrecks of abandoned cars lined the concrete streets to make the scene as real as possible.   A map on the Berlin Brigade website gives an indication of the scale of what was marked on local maps of the time as the US-Geisterstadt (US Ghost Town).

Training exercises with heavy ammunition and tanks rolling across the land were carried out day and night until the late 1980s, when in response to complaints from local residents, drills were restricted to 07:00 to 22:00. 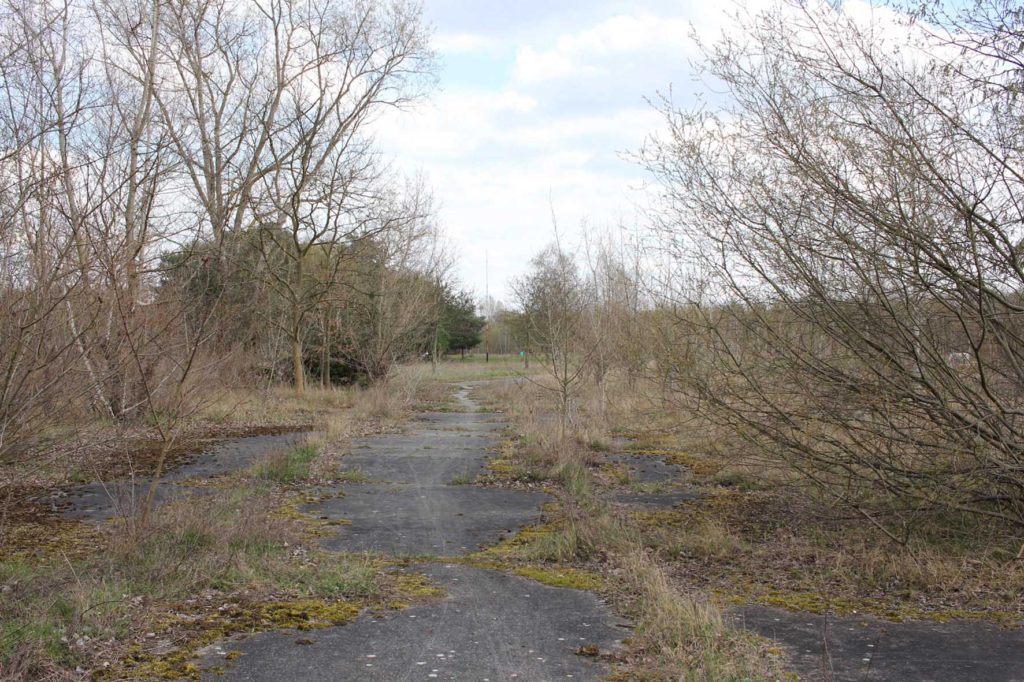 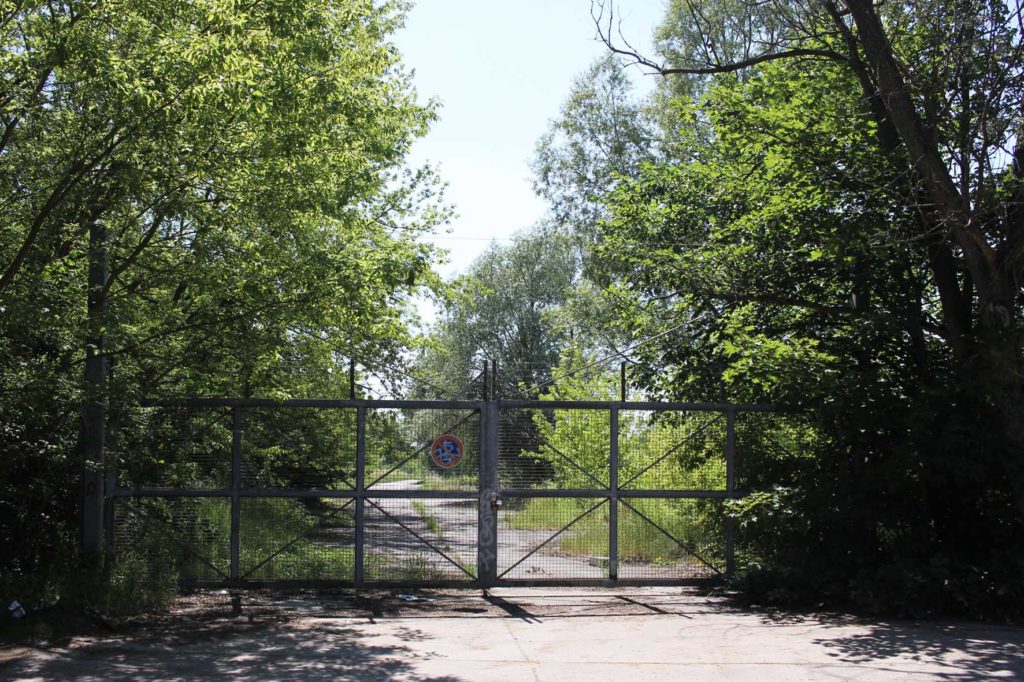 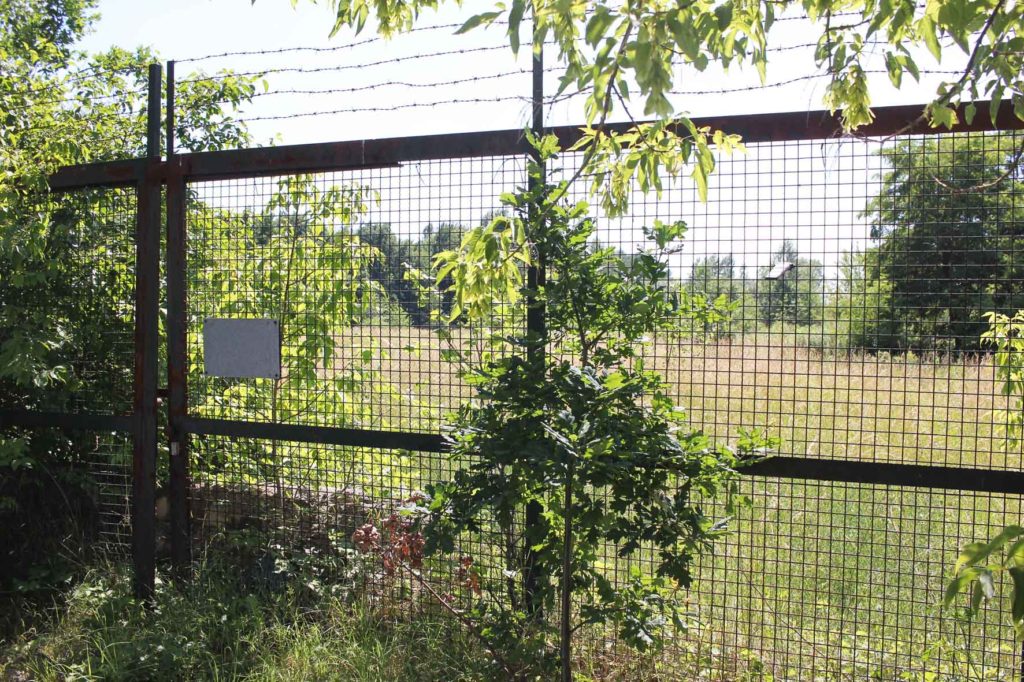 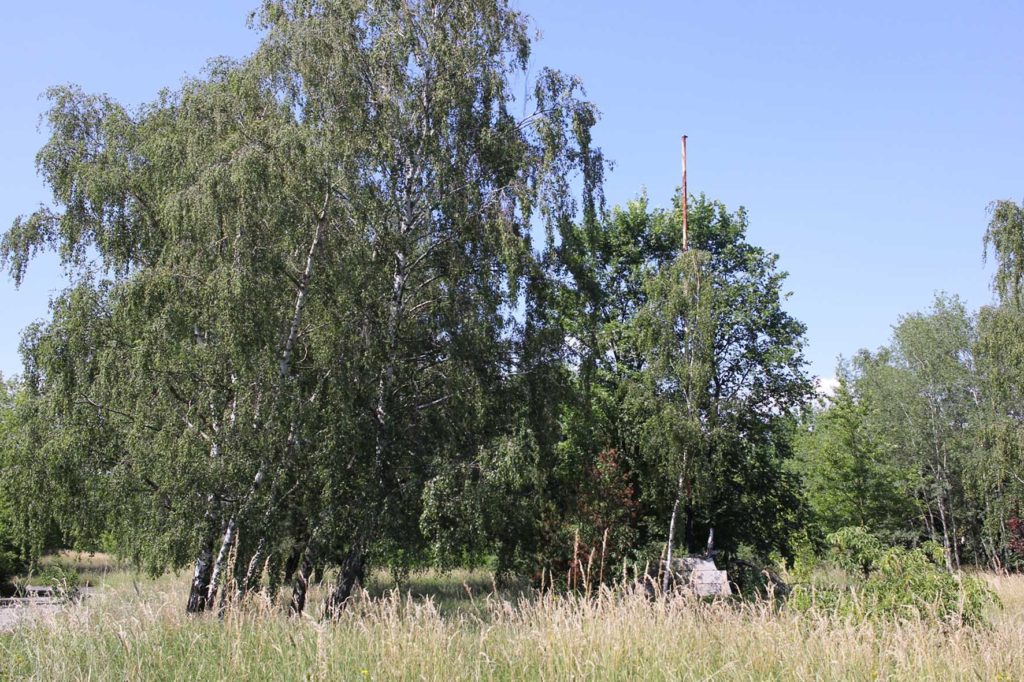 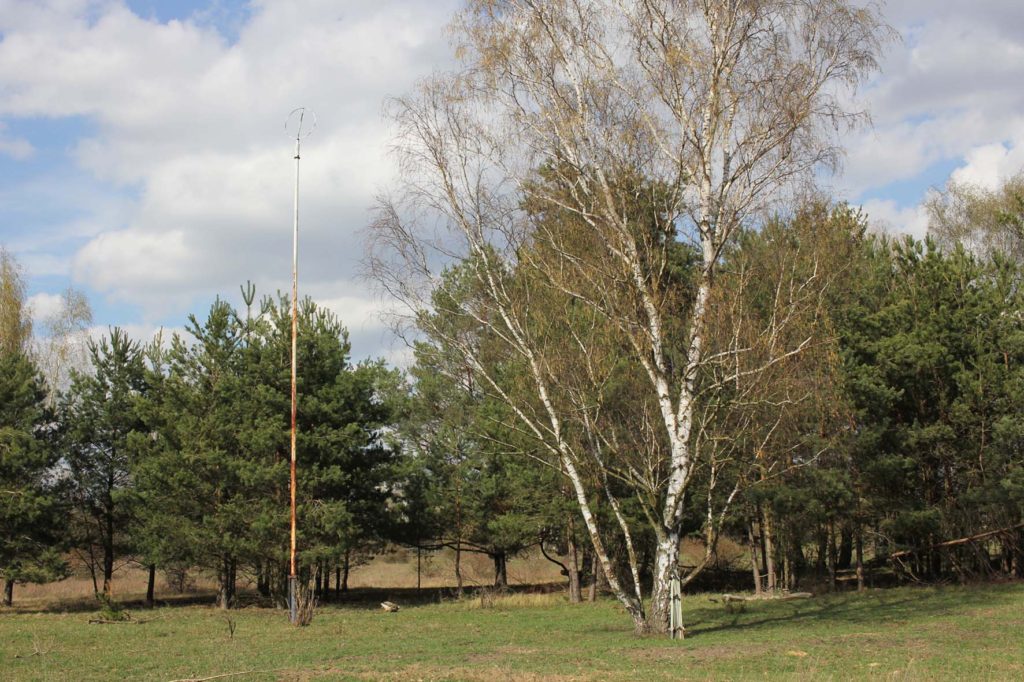 These days there are very few remnants of Park Range and Doughboy City visible: the concrete roads defy nature’s attempts to reclaim the area; on the Osdorfer Straße you can still see the two main gates, one for wheeled vehicles and one for tracked vehicles; on the western perimeter the back gates are still there, though the fence at their side has long since been trampled down; and two rusty flag poles near each of these perimeters still stand.

Since 1994, the area of the former Parks Range has been turned over to nature and wildlife has thrived on the recognised nature reserve.  All that is set to change though.  According to plans drawn up by the architects Casanova & Hernandez for the Groth Gruppe, 39 of the 96 hectares of land will soon be developed into one of Berlin’s largest new housing estates.

Approximately 2,500 new dwellings, a mixture of houses and 4, 6 and 10 storey blocks of flats arranged in 6 quarters around a green heart with a mixture of rental and self-owned properties, will be built in the coming years. 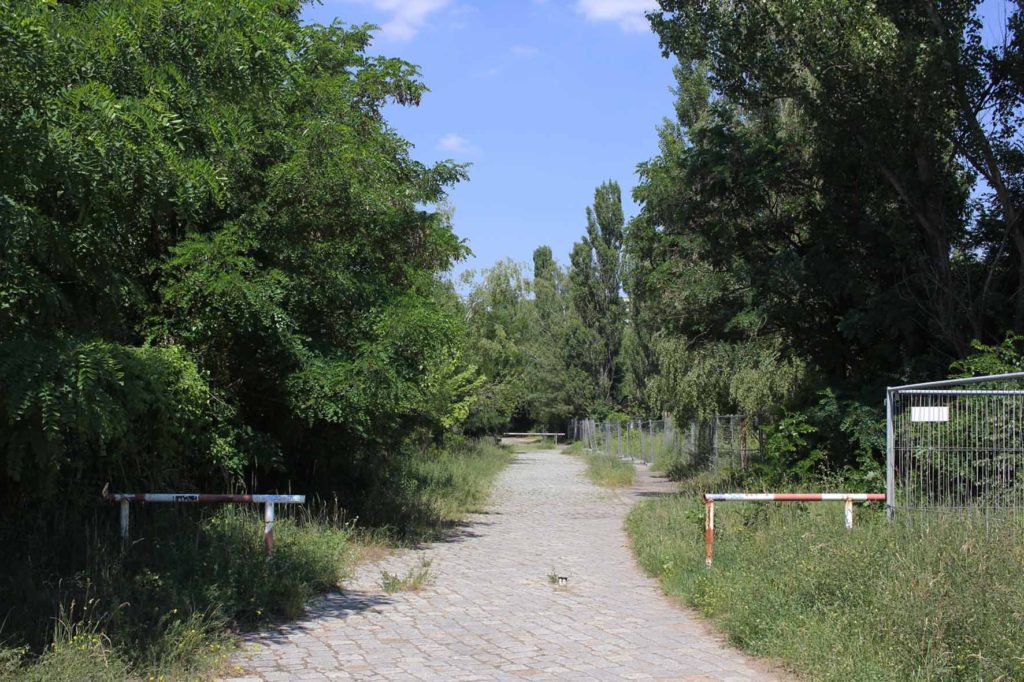 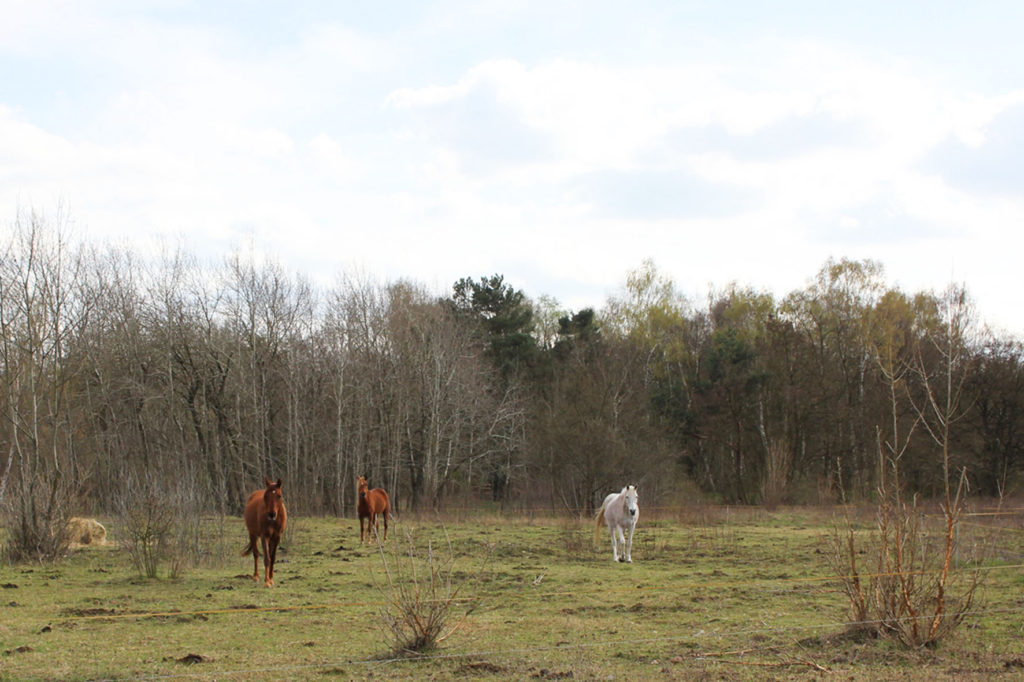 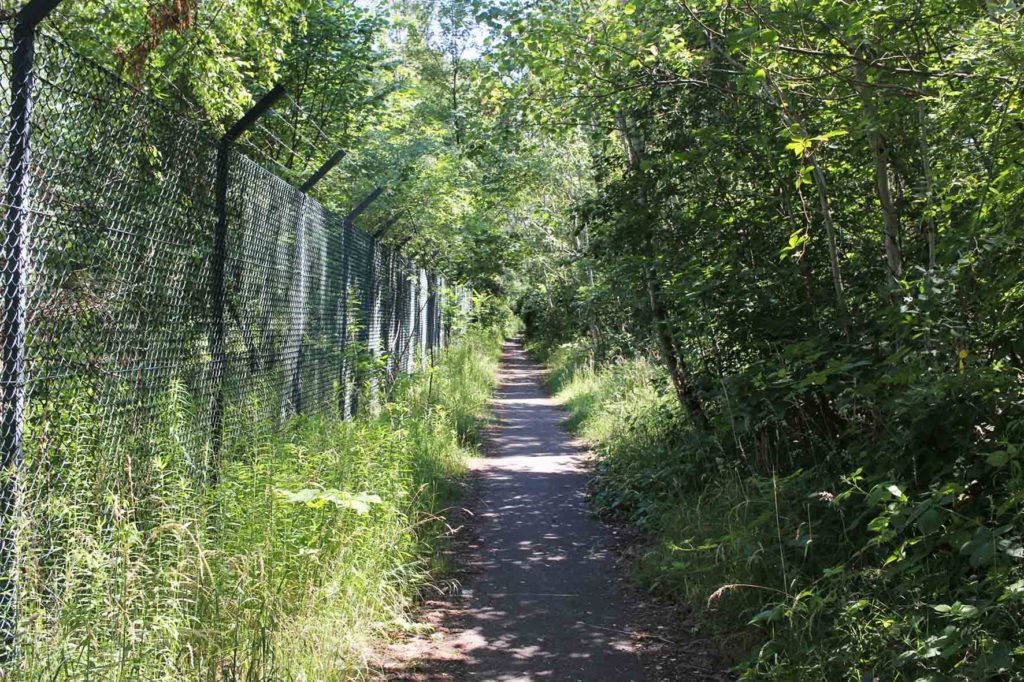 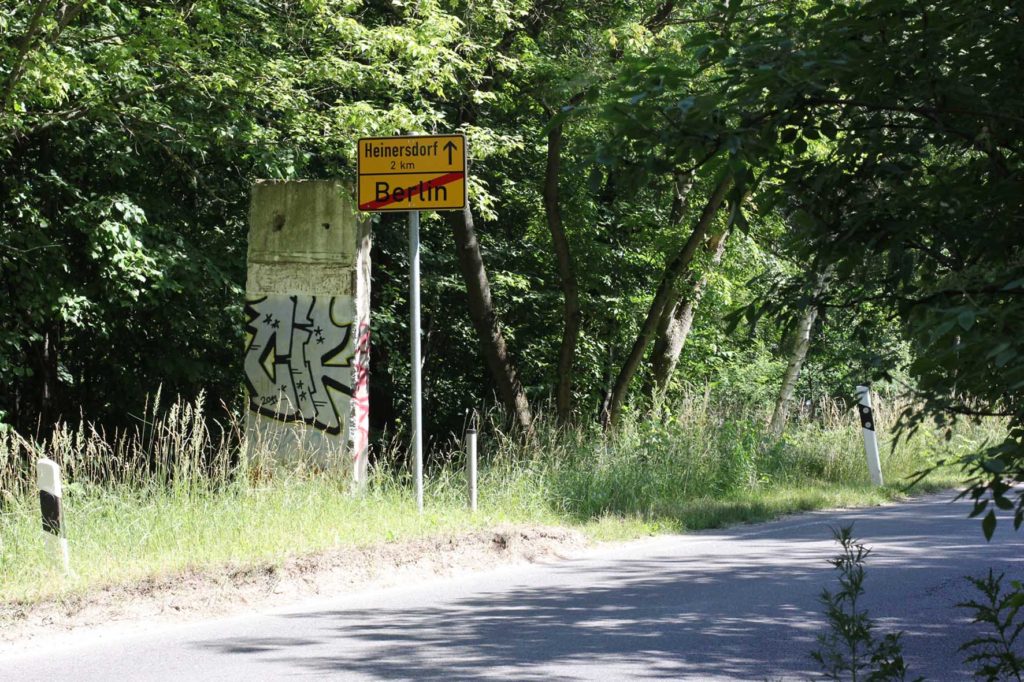 Parks Range in the days before the sturdier structures of Doughboy City were added can be seen in the first 2 minutes and 30 seconds and from 22:19 to 24:16 of The Big Picture – Berlin Duty.