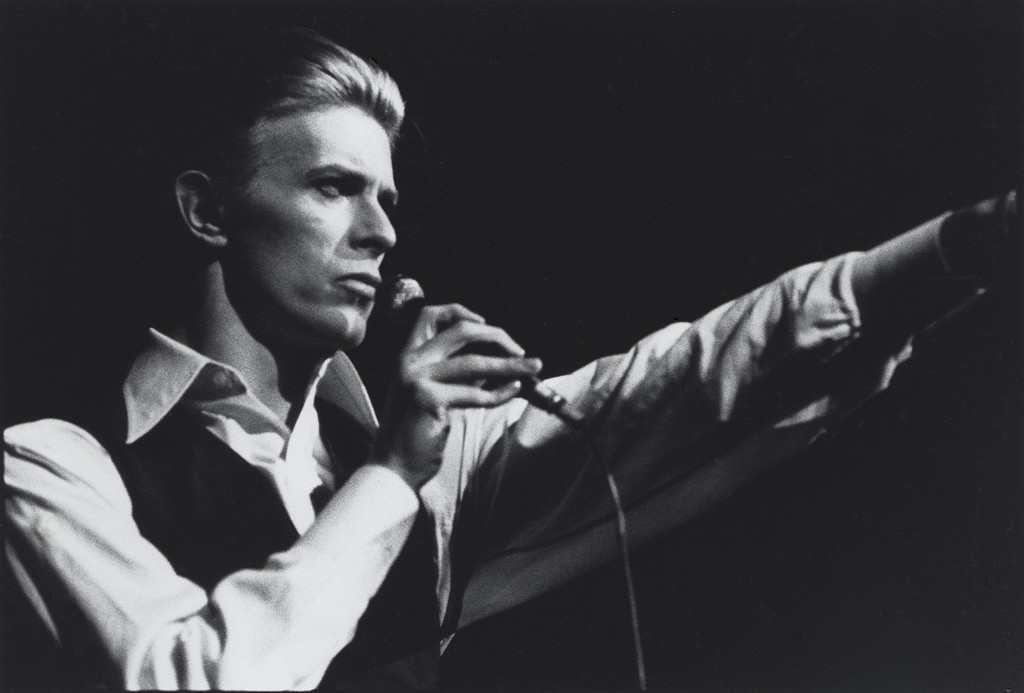 Berlin awoke today to the news of the passing of one of its favourite adopted sons – David Bowie is dead.  A statement posted to the singer’s official Facebook page and Twitter account confirmed his death:

January 10 2016 – David Bowie died peacefully today surrounded by his family after a courageous 18 month battle with cancer. While many of you will share in this loss, we ask that you respect the family’s privacy during their time of grief.

The news came just three days after Bowie released a well-received album of new music, Blackstar, on his 69th birthday.

Reports of his death were greeted with an outpouring of grief and sadness for a man who not only entertained millions but also changed the face of music.  His use of personas like Ziggy Stardust, Aladdin Sane and The Thin White Duke to present his songs was groundbreaking and let those who needed to know it most that it was OK to be different.

Many of the first reactions to the announcements at 6:30 GMT labelled the social media posts a sick hoax but Bowie’s son, the film director Duncan Jones, confirmed the news on Twitter:

Very sorry and sad to say it’s true. I’ll be offline for a while. Love to all. pic.twitter.com/Kh2fq3tf9m

David Bowie has left his mark on Berlin and its people.  In 1976 he moved to the then divided city to reinvent himself.  He described Berlin as ‘a city that’s so easy to ‘get lost’ in and to ‘find’ oneself too.’ The music he created here, his Berlin trilogy (the albums Low, Heroes and Lodger), is among his most celebrated. Tony Visconti, the producer of those an many other Bowie records and the man whose tryst at the Berlin Wall inspired some of the lyrics of Heroes, left this fitting tribute on Facebook: