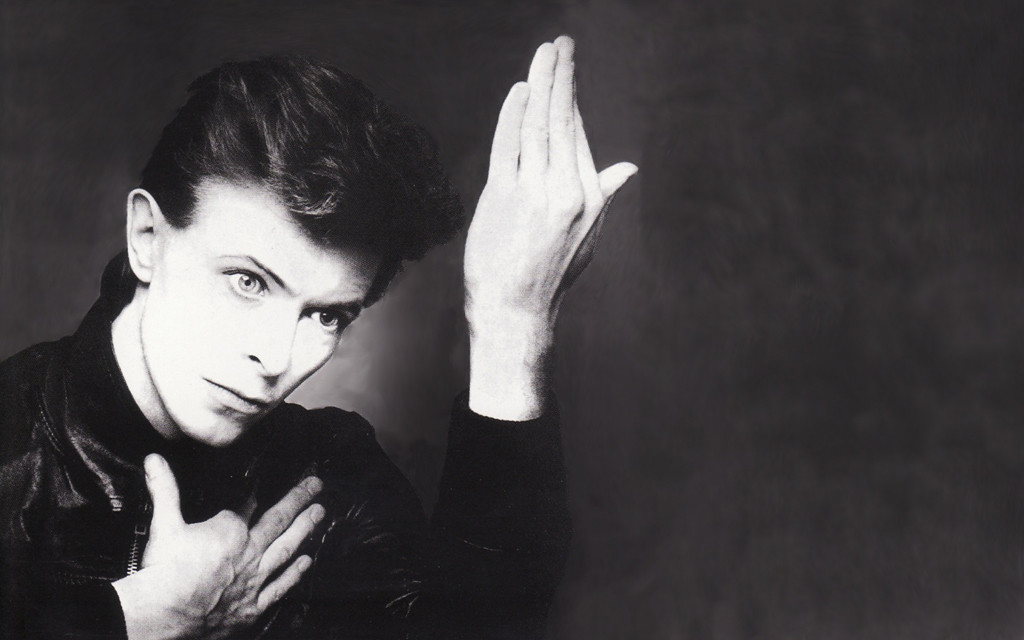 Danny Robins’s programme for BBC Radio 6 Music’s Easter Weekend celebration of David Bowie is called Bowie and Beyond: A Music Fan’s Guide to Berlin but he goes all the way back to the Weimar era in his quest to understand why Berlin has made such a significant contribution to music.

This is about more than music though.  In this one hour radio documentary Robins also looks at the social and economic factors that shaped the city’s history.

Travelling to Berlin, through interviews with artists and producers, he tries to find out if Berlin attracts a certain kind of musician or if the city affects the music that those who are drawn to it create.

The usual suspects get airtime – David Bowie, Iggy Pop, Depeche Mode and U2 – but there is also an attempt to see beyond these artists to the contribution of seminal German bands like Die Toten Hosen and new artists such as Prinz Pi and Berlin-based Canadian, Peaches.

In Berlin, Robins meets Thilo Schmied the guide behind Berlin Music Tours, who provides background to the lyrics of one of David Bowie’s most famous songs, Heroes.

Bowie was apparently inspired to write the lyrics by a scene he observed from the window of the Hansa studios near Potsdamer Platz.  The couple kissing was actually his producer Tony Visonti and the girl he was having an affair with.  It is possible that the guns, that he imagined being shot, were those of the border guards in the watchtower on Erna-Berger-Strasse.

Walking through the city today it feels like it’s impossible to separate Bowie from Berlin and Berlin from Bowie.  Each has fed the legend of the other.

These words from the programme are all the more poignant in the wake of Bowie’s death in January 2016.  In the days following the announcement there were massive outpourings of public grief in Berlin.  The steps of the flat that he shared with Iggy Pop and the pavement in front of the building were strewn with flowers and a petition was started to rename the street from Hauptstrasse to David-Bowie-Strasse.

Unfortunately, the full programme is no longer available on the BBC iPlayer but you can get a flavour of Bowie and Beyond: A Music Fan’s Guide to Berlin in this 10-minute clip  from the radio documentary.

Berlin Songs: Robots In Disguise – I Live In Berlin
Punk Statues in Wilmersdorf