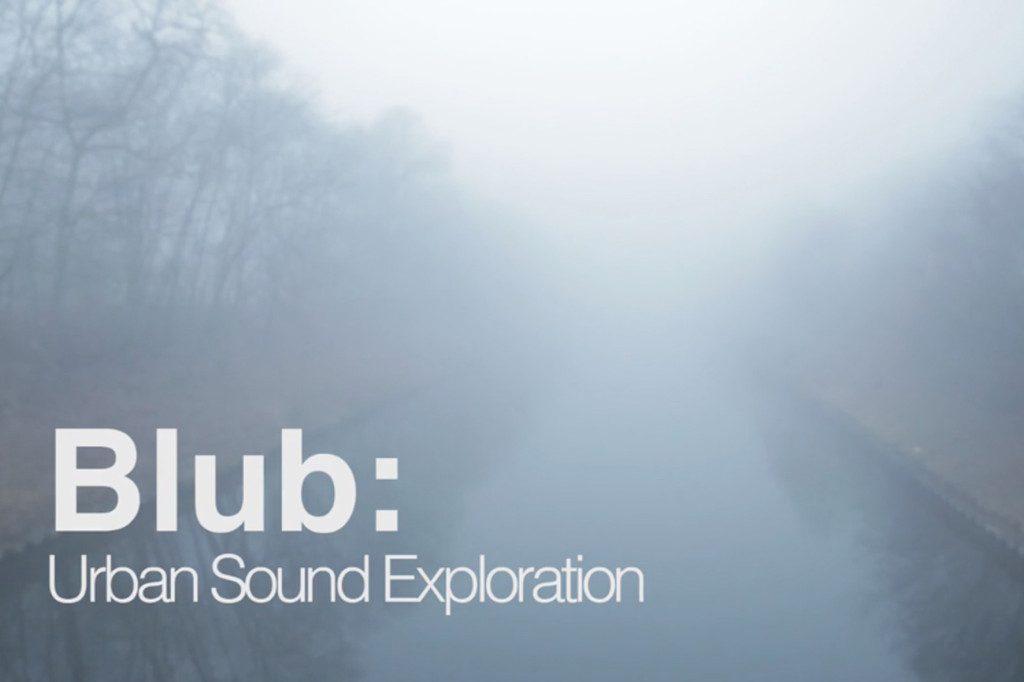 With a soundtrack created from samples of the sounds made as its creators explored an abandoned swimming pool and leisure complex in Berlin, Blub: Urban Sound Exploration, is a clever alternative to the usual shaky camerawork and whispered narratives of the majority of urban exploration videos.

Blub, or Berliner Luft- und Badeparadies (Berlin Air and Bathing Paradise) opened alongside the Teltow canal in Britz in February 1985 but closed shortly before it could celebrate its 20th anniversary in February 2005.

I’ve visited Blub twice.  First in January 2014 and then again in March 2015 and I couldn’t believe the amount of damage that had been done in the intervening 14 months.  As if the accelerated vandalism wasn’t bad enough, a little over a fortnight ago a fire broke out on the site in the old sauna area.

Blub: Urban Sound Exploration is the brainchild of Alex Kempner and Bart Frank, graduates of the Met Film School Berlin who, according to their website, formed Objekt Films:

…to create, showcase and deliver progressive, more engaging, high quality film and video for the next generation of visual consumers.