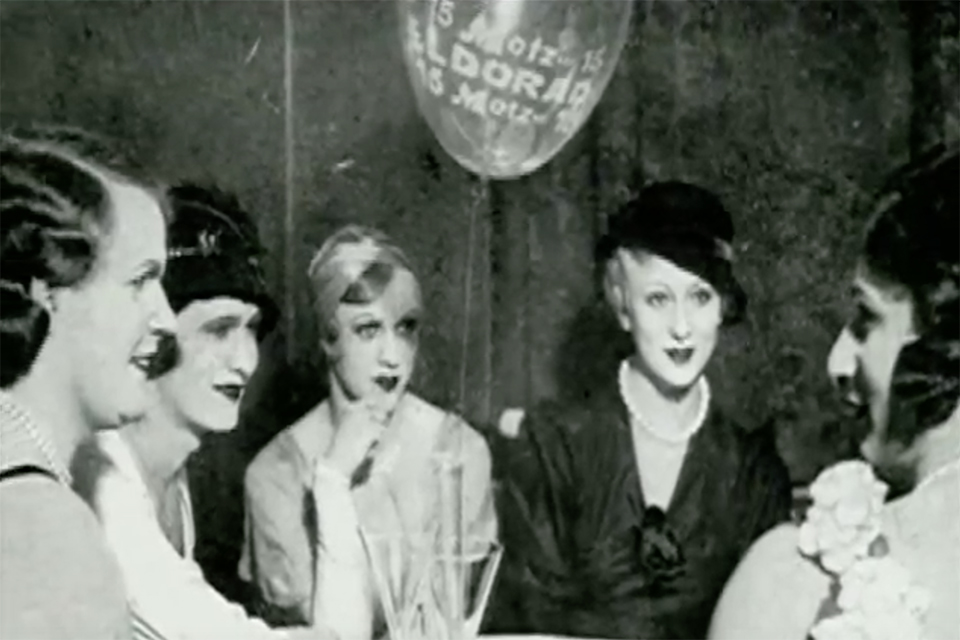 Ever since I first set foot in the city in 2009 I’ve been fascinated by Berlin and no matter how much I learn about my adopted home it seems there will always be a million and one fascinating facts or stories left to discover.

Due to the significance of Berlin to the peace and politics of Europe and at times the rest of the world I’m not the only one to find it so interesting and much has been written about it.

As well as devouring countless blog posts and newspaper articles I’ve found documentaries about Berlin an invaluable resource.  They have not only taught me about the history of the city but also introduced me to plenty of sights and attractions and other places of interest to visit.

I have spent hours trawling YouTube, often getting lost in a series of related or recommended videos.

Here are, what I consider to be, 6 of the best documentaries about Berlin.  I will update the list as and when I come across a new favourite.

Following Berliner Unterwelten (Berlin Underworld Association), the masters of documentaries, National Geographic, present a side of Berlin that few have the chance to see.

There are now only a few remnants of Hitler’s planned Welthauptstadt Germania, designed in conjunction with his architect Albert Speer and some of those are below the surface of the city.

A gripping documentary, Hitler’s Hidden City will get you under Berlin’s skin.

“Berlin was what sexual daydreams wanted to be.  You could find almost anything there and maybe everything.”

Step back in time with Legendary Sin Cities – Berlin: Metropolis of Vice and learn about hedonism in Berlin, ‘the Babylon of the ‘20s’

The people of Berlin have always known how to enjoy themselves but when the Berlin wall fell, an abundance of empty buildings coupled with a new sense of freedom and a feeling that anything was possible made the city the perfect host for an explosion in musical expression and Techno was the genre of choice.

Children of Berlin allows the DJs, Producers and clubbers who were at the forefront of this musical revolution in Berlin to tell their story and chart the rise of Techno.

Berlin (by Matt Frei for BBC)

Screened by the BBC as part of the celebration of the 20th anniversary of the fall of the wall Matt Frei explores Berlin’s history and presents many of the characters and events that shaped the development of the city.

This documentary played a big part in fuelling my fascination with the city, introduced me to some of its more unusual landmarks and made me determined to better understand the complicated history of Berlin.

The Rise and Fall of the Berlin Wall

The Anti Fascist Protection Rampart, more commonly known as The Berlin Wall, was erected on 13 August 1961 and fell on 9 November 1989.  In those 28 years Berlin was the focal point of the Cold War.

The History Channel tells the story of the building of the wall, the development of the border fortifications and the tales of some of those willing to risk their lives to cross to freedom in the West.

It’s not just Berlin’s history that is fascinating.  The city has been undergoing accelerated change since 1989 and Berliners are keen to play a part in shaping its future.

The rise of urban gardening and community garden projects in Berlin, the subject of Speaking Gardens, is a reflection of a desire for a more responsible and sustainable approach to feeding the growing population.

If anyone has any favourite or recommended documentaries about Berlin I would love to hear about them, particularly any new or upcoming releases.  Perhaps they’ll make it onto my 6 of the best Berlin documentaries list.

EAT: The story of one man’s passion for his local café
Sunday Documentary: The Candy Bomber