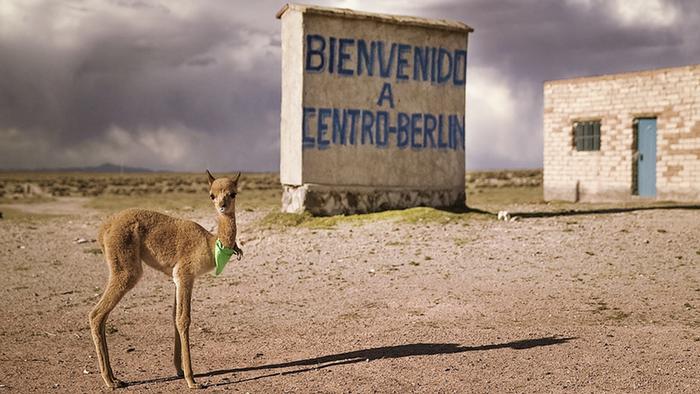 Given its turbulent history and key role in the politics of twentieth century Europe it’s no surprise that when you say ‘Berlin’ to most people, they will think of the German capital. However, there are more than 100 Berlins around the world.  Telling a day in the life of six of those Berlins, Worldwide Berlin is a documentary from Berlin Producers, made with the support of mbb, in cooperation with RBB and Deutsche Welle.

The documentary starts in Berlin, Germany at 6am as Uwe cleans the streets around Brandenburger Tor.  From there we travel to Berlin, Russia, a small village on the Kazakhstan border; a small fishing village named Berlinhafen (Berlin Harbour) in Papua New Guinea; Berlin, El Salvador, where we witness the preparations for a beauty contest; an Amish community in Berlin, Ohio, USA; Centro Berlin in Bolivia with its population of 10 supplemented by 1,000 llamas; and the village of Berlin in Guinea, which some believe was named in memory of a night of passion in the German capital.

Repeatedly crossing borders and time zones we experience a snapshot of life in each of these Berlins over the course of 24 hours. 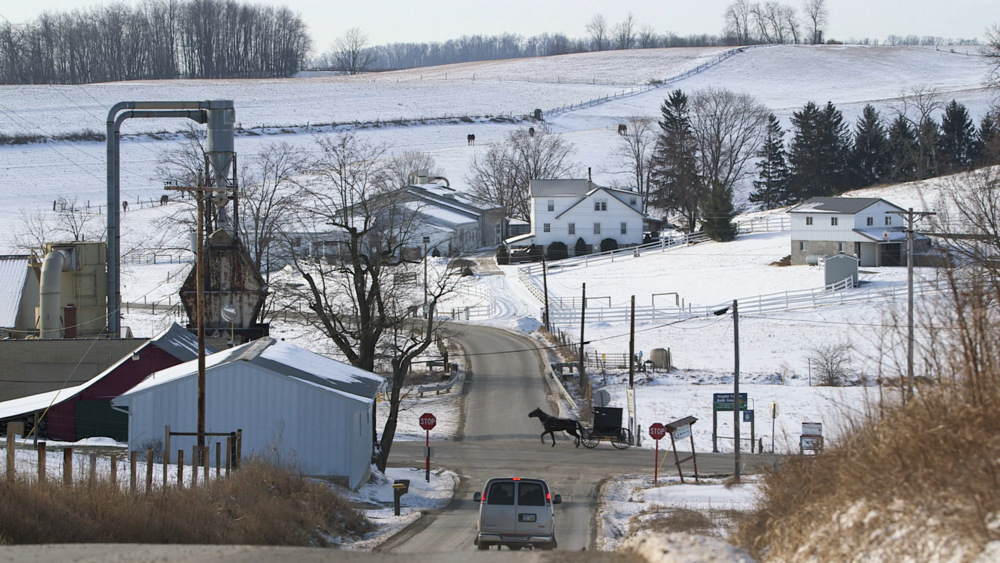 Worldwide Berlin focuses on a few characters in each of the seven Berlins featured, showing aspects of their daily lives that illustrate the differences between their cultures and surroundings but also at times the similarities in their routines and experiences.

You have to wonder how the Club Mate drinkers of Berlin, Germany would enjoy the Mate tea from which it is derived, drunk in Centro Berlin in Bolivia, or indeed how the inhabitants of any of these other Berlins would react to some of the sights nobody bats an eyelid at in the Hauptstadt.

The documentary, Worldwide Berlin, is just one part of an interactive multimedia project aimed at bringing together the people of all the Berlins around the globe.  To share your Berlin experiences and connect with other Berliners worldwide go to the Worldwide Berlin website, like the Facebook page and follow on Twitter.