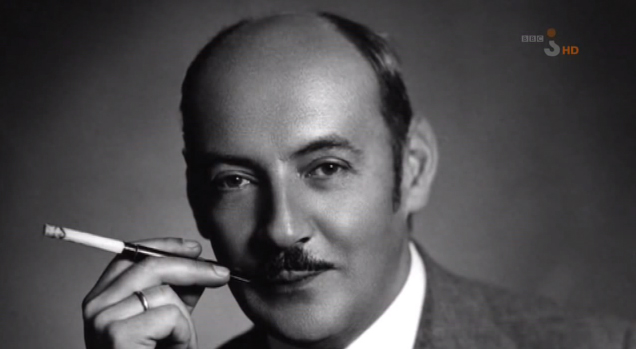 Goering’s Last Secret: Revealed tells the remarkable story of Albert Göring (Goering), the brother of Hitler’s henchman, Hermann Göring, who traded on his brother’s name and made it his mission to rescue people from the tyranny of the Nazis.

This documentary follows William Hastings Burke, an Australian, whose fascination with Göring’s life and quest for the truth about his acts of resistance and subsequent research was laid out in the book, Thirty Four, published by Wolfgeist Ltd in 2009.

The book’s title is a reference to the 34 names on Albert Göring’s list of people he helped that he presented as witnesses during his trial at Nuremberg.

Ironically and sadly, considering his exploits, the allies brought Albert before the military tribunals at the Nuremberg trials for war crimes merely because he was the brother of Hermann Göring.

His accusers refused to believe his tales of resistance until after 14 months imprisonment he was appointed a new interrogator, Major Victor Parker.

In what was a very fortunate coincidence, Parker was the nephew of Sophie Paschkis, the wife of the composer Franz Lehár, who Albert had saved and whose name was among the thirty-four.

Despite his eventual exoneration, Albert Göring continued to suffer for his association with the Göring family name and its Nazi connections and this thoughtful and absorbing documentary and his life do not have the happy endings they deserved.