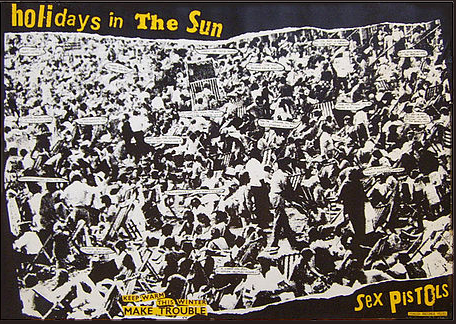 My Berlin Songs series, which features songs that are either inspired by Berlin, about the city or by artists based here, continues with Sex Pistols – Holidays in the Sun.

Singer John Lydon says of the song on the Sex Pistols website:

“I loved Berlin. I loved the wall and the insanity of the place. The communists looked in on the circus atmosphere of West Berlin, which never went to sleep, and that would be their impression of the West.”

Thanks to Gilly for sending me a link to this great video of Thierry Noir in Berlin in 1985 (including footage of him painting the Berlin Wall along the Bethaniendamm in Kreuzberg with Christophe Bouchet) that features the song.

Thierry Noir is a French Street Artist whose work features at the East Side Gallery next to a section removed by developers in a move that inspired protests and brought David Hasselhoff back to Berlin. 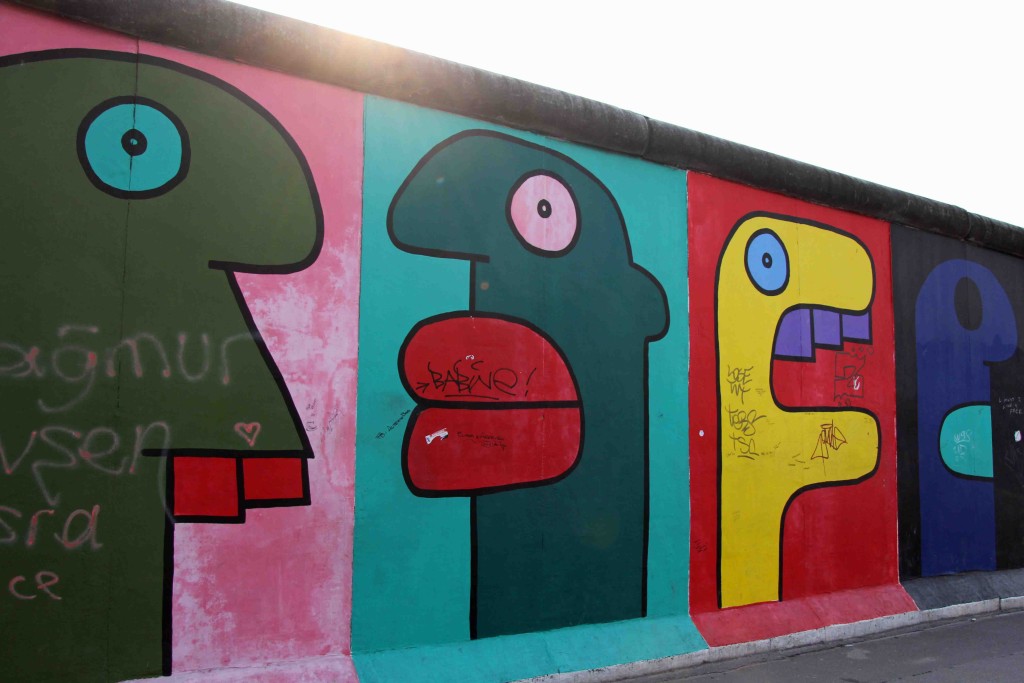 Holidays in the Sun is the opening track on the Sex Pistols only studio album Never Mind The Bollocks, Here’s The Sex Pistols.

Sex Pistols – Holidays in the Sun