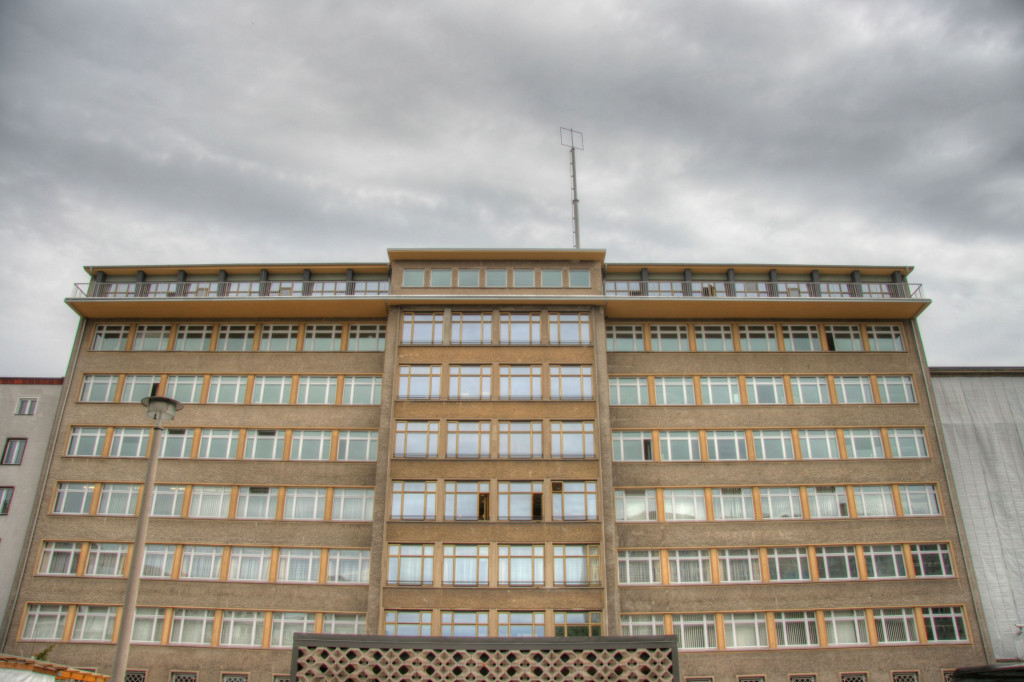 The former headquarters of the Secret Police in Berlin is now The Stasi Museum.  This is the building that was ‘stormed’ in 1990 by protesters looking for the files that were kept here.  With all the secrecy that surrounded this building in a divided Germany, it seems apt that since re-unification it has become accessible to curious minds and prying eyes.

The first three floors of Haus 1 in this massive complex have been used to lift the veil on the Stasi’s secret past.

The exhibits on the first floor deal with the formation of the Socialist Unity Party (SED) and the development of the Ministry for State Security (Ministerium für Staatssicherheit) or Stasi, as it was most commonly known, which was considered to be the Shield and Sword of the Party.

It was interesting to see that despite their opposing political ideals the SED had borrowed some of their ideas from the Nazis.  Echoing the Hitler Youth, the Free German Youth (Freie Deutsche Jugend or FDJ) was formed in 1946, as an organization for those aged between 14 and 25.  It was used to nurture young minds and instill in the country’s youth the ideals and doctrines of the party and to develop the political leaders of the future.  In 1989, a little under 90% of this age group belonged to the FDJ. 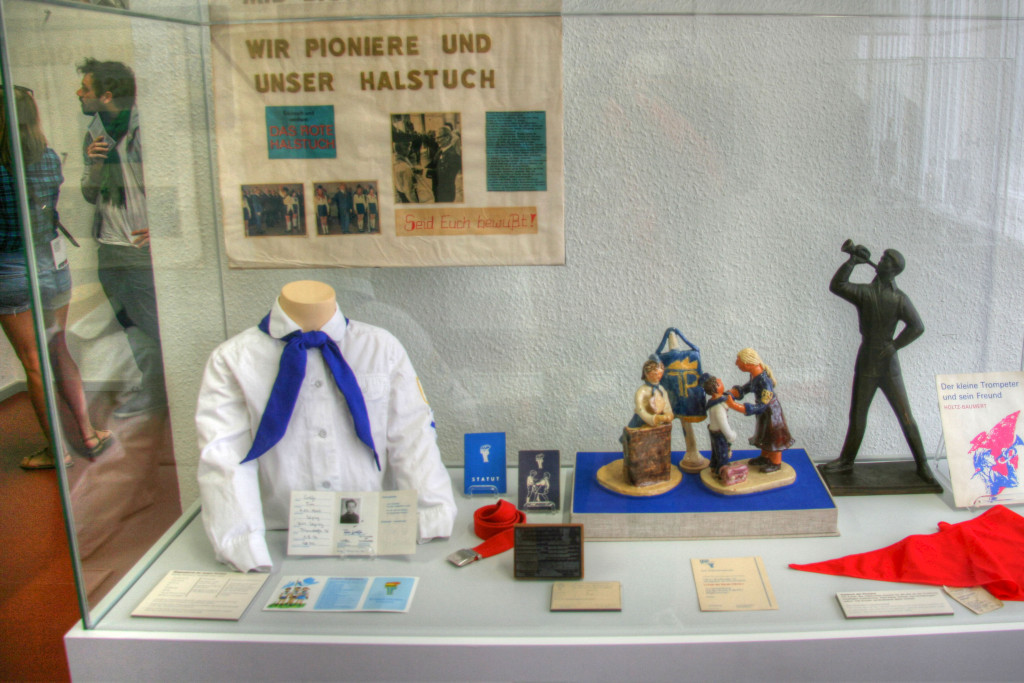 Also on the first floor are a number of biographical displays, showing how the lives of citizens of the DDR were affected by the regime.  For example, the story of Wolf Biermann, a poet and musician, who was considered to be a political dissident.  Whilst on tour in the West in 1976, Biermann was denaturalised, meaning he was no longer able to return to his home in the East.

Displayed on the walls of this floor are a surprising array of propaganda items on mats, rugs, banners and tapestries. 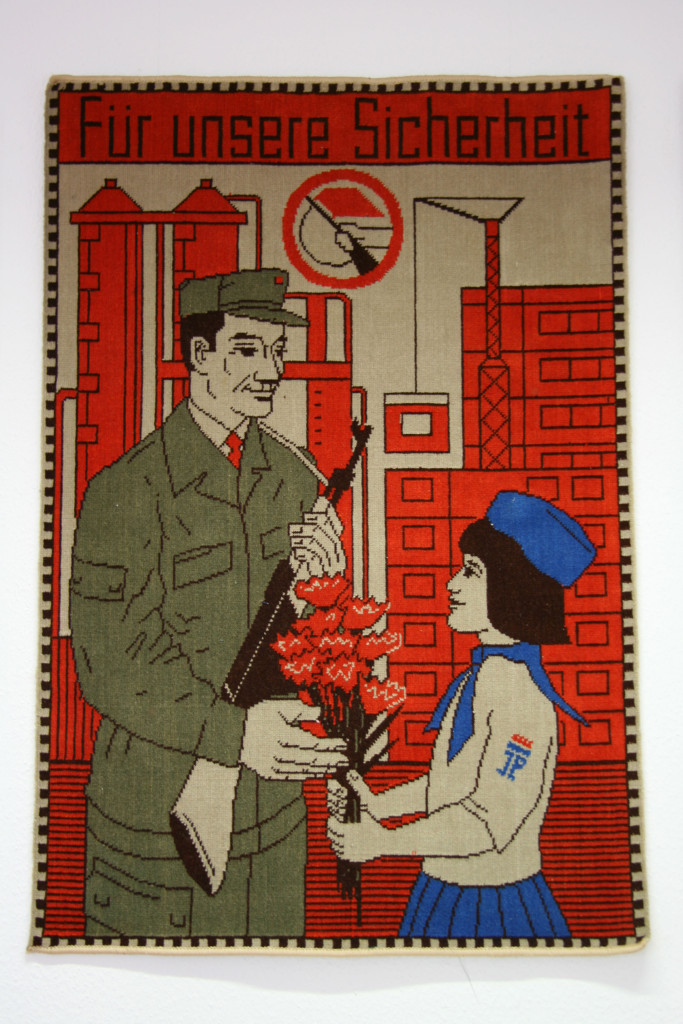 For me, the most interesting rooms in the Stasi Museum are on the second floor.  Here, the offices, conference rooms and relaxation areas of the head of the Stasi, Erich Mielke, have been preserved.

It was from his office here that Mielke commanded a staff that grew from 2,700 at the time of the organisation’s formation in the 1950s to around 91,000 in 1989.  As a consequence of the economic problems of the DDR, Mielke initiated a hiring freeze in 1983, otherwise the ranks would surely have swelled further. 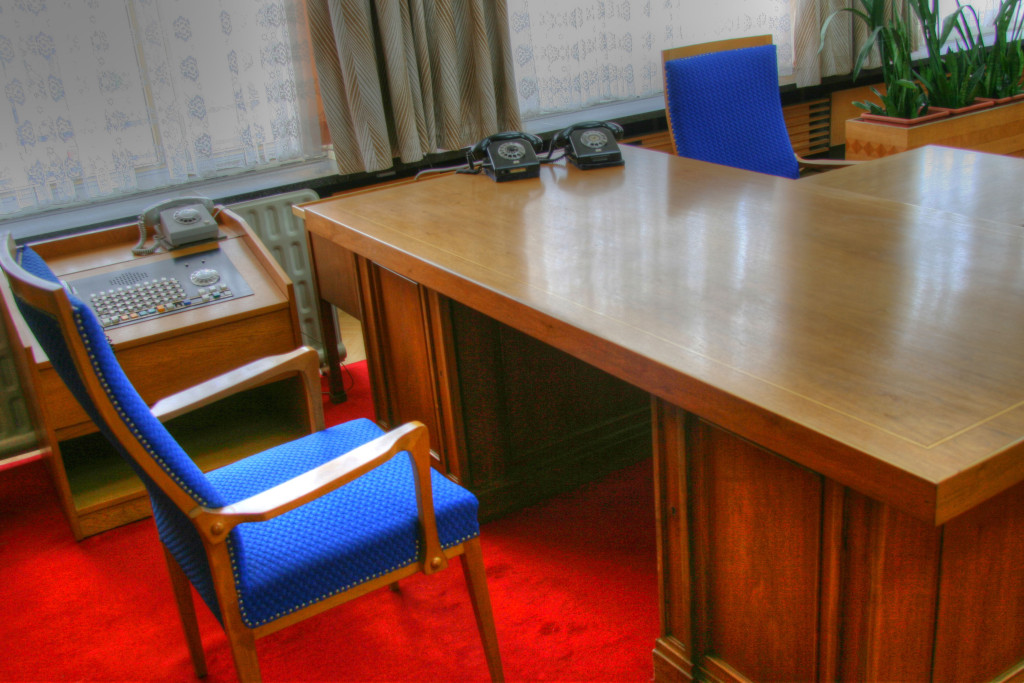 In addition to the official staff, Mielke had an estimated 189,000 unofficial collaborators (inoffizielle Mitarbeiter or IM) at his disposal.  These were ordinary citizens who had agreed to spy and inform on their neighbours, colleagues, fellow students and, in some cases, family members.

It was strange to me how normal it all seemed.  The conference room here looked much like you would expect the boardrooms of countless companies to have looked at the time. 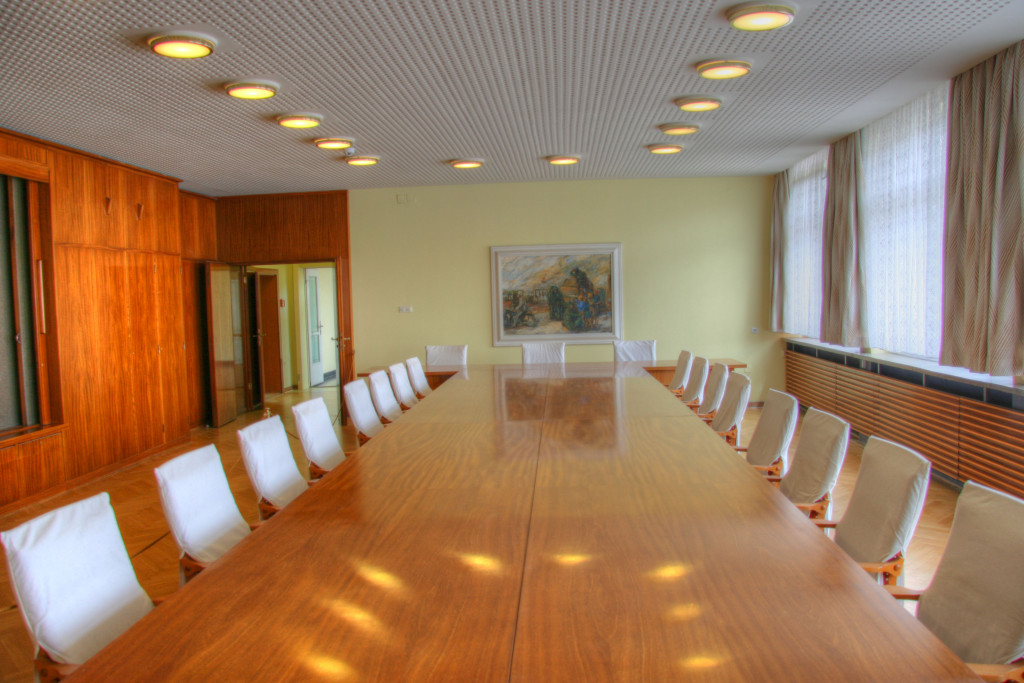 It reminded me of visits to my dad’s office as a child in the early 1980s – the memory conjured up by that smell of old paper mixed with stale smoke and furniture polish.  It was hard to imagine that in such nondescript and unremarkable surroundings, issues were discussed and decisions made that had such far-reaching effects on the lives of the people of the DDR, challenging their basic human rights – freedom of choice, thought and speech.

One thing that was a little out of the ordinary though was the very large tape recorder in a cupboard near some easy chairs in a corner of Mielke’s office.  The fact that the cupboard could be closed on the equipment makes you wonder how many people were not aware that their conversations here were being recorded. 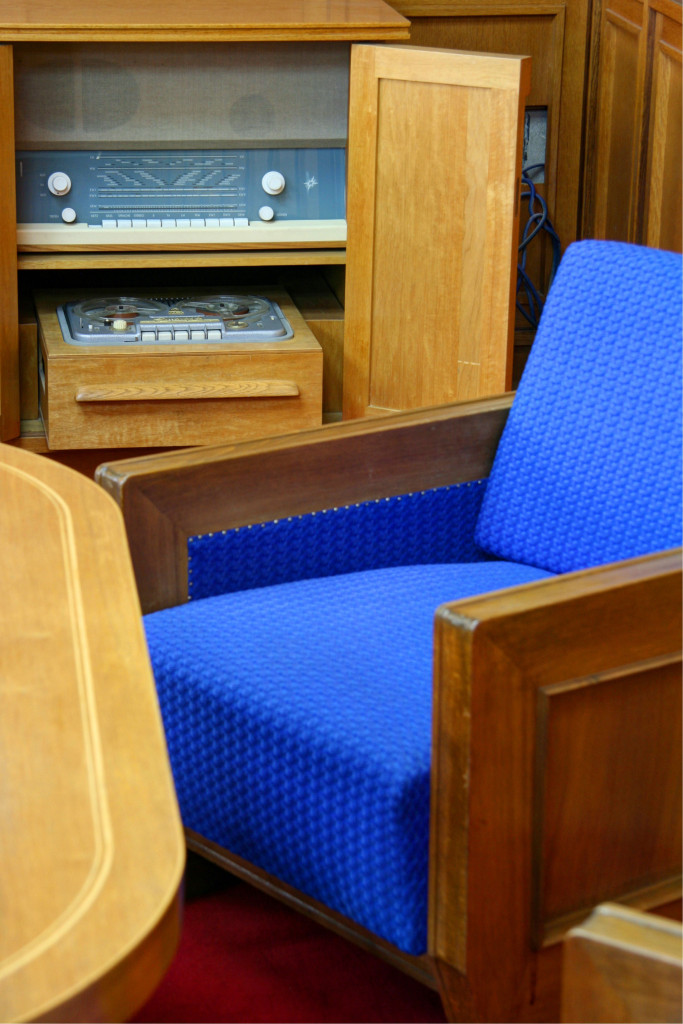 Climbing the stairs to the third floor there were yet more examples of just how the Stasi monitored the people.

Here, just for a moment, the subterfuge and terrible consequences of their use were forgotten, as I stared in wonderment at the myriad ways the Stasi had found to conceal cameras.

There was a camera hidden in a tie. 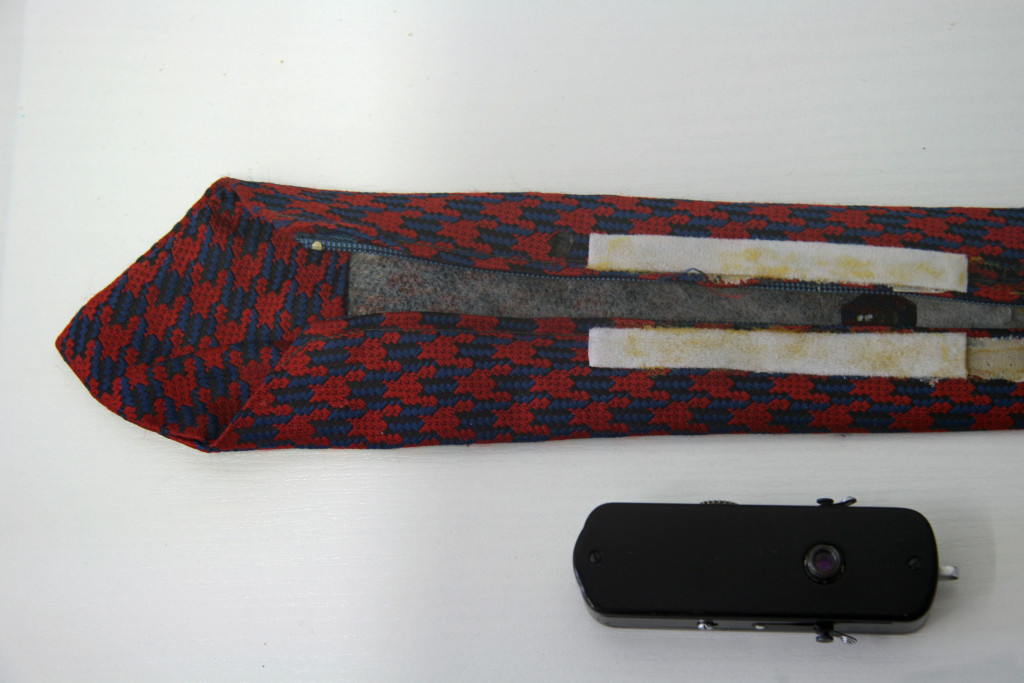 There was a buttonhole camera, the button replaceable so it could be made to match the clothes in which it was hidden. 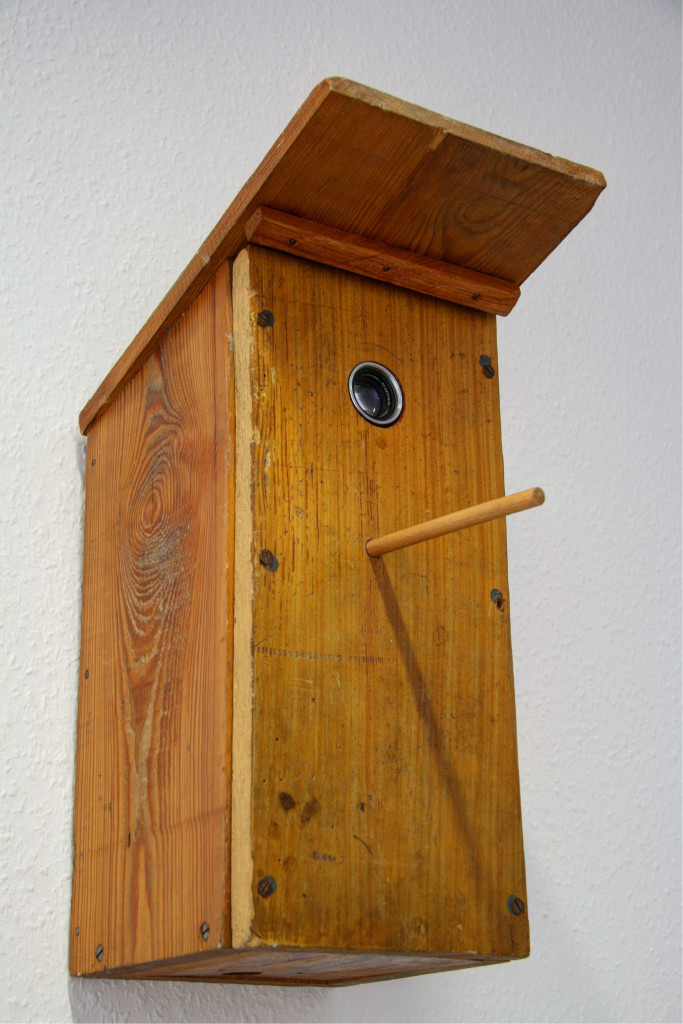 It was like visiting Q’s lab to see the latest gadgets dreamed up for James Bond.  And then I saw something that anyone who has seen The Lives of Others (Das Leben der Anderen) will recognise – a scent jar. 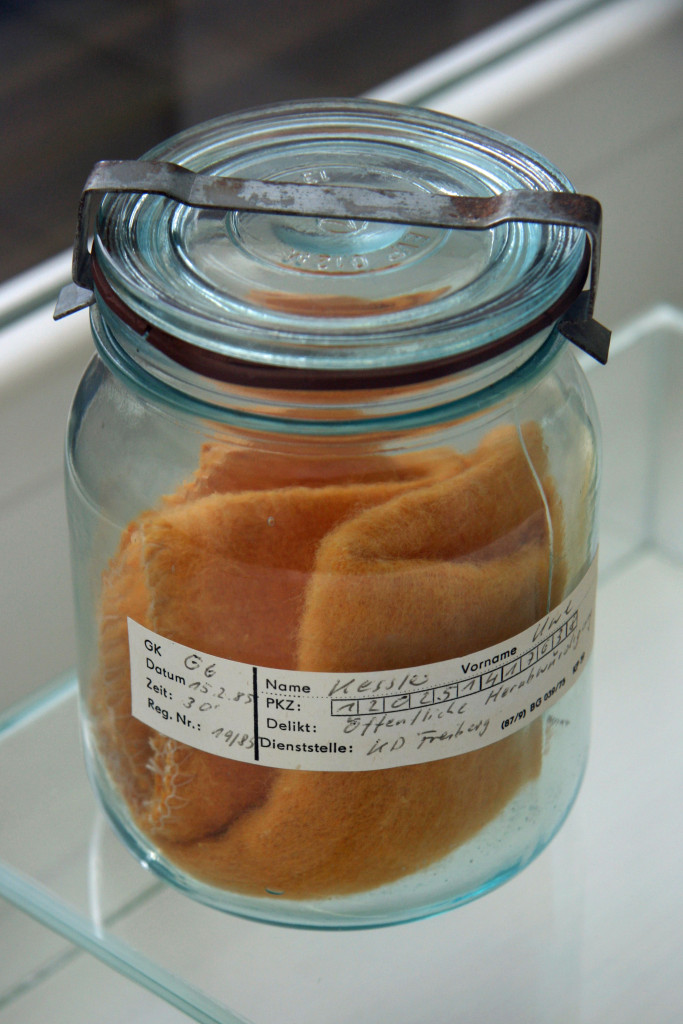 Following an interrogation, during which a detainee had been ‘sweated’, officers would wipe the chair they had sat on with a cloth and store the scent in a jar.  Smells could then be matched to individuals connected to future events.

And this is where a little bit of craziness creeps into the genius and inventiveness.

The combination of the seemingly mundane and business-like offices, the bizarre and wacky inventions and educational and informative displays make The Stasi Museum an interesting and thought-provoking building.

The Stasi Museum is on Ruschestrasse and is sign-posted from the U-Bahnhof at Magdalenenstrasse.  Admission for adults is €5 with an extra €1 for permission to take photographs.  If you’d like to know more about the former head of the Stasi, Erich Mielke you should read this excellent article by Tam Eastley on Slow Travel Berlin. 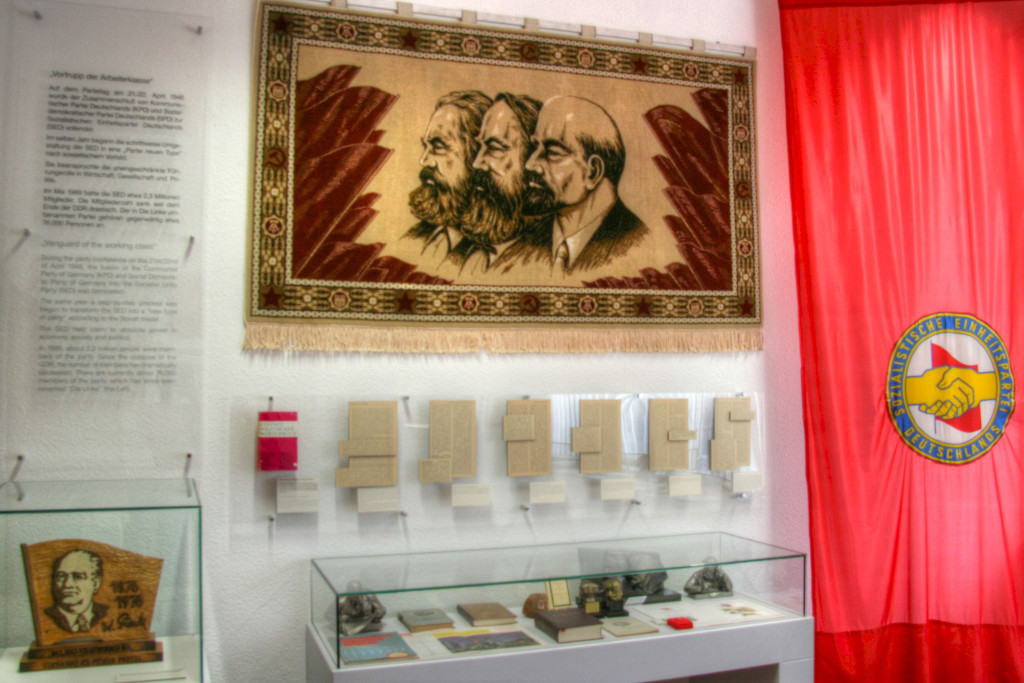 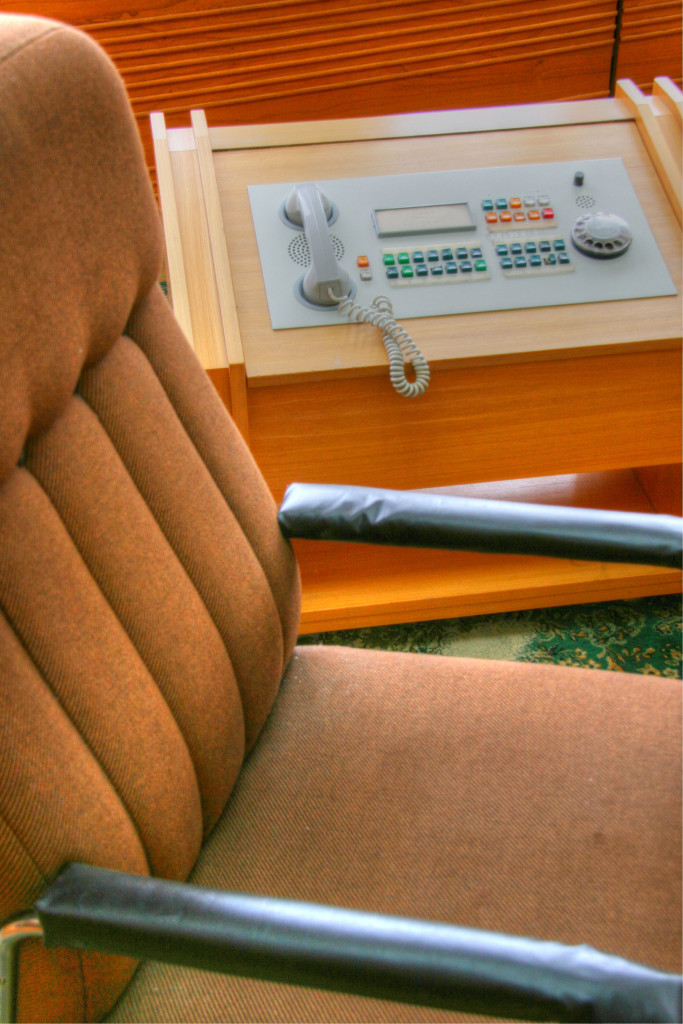 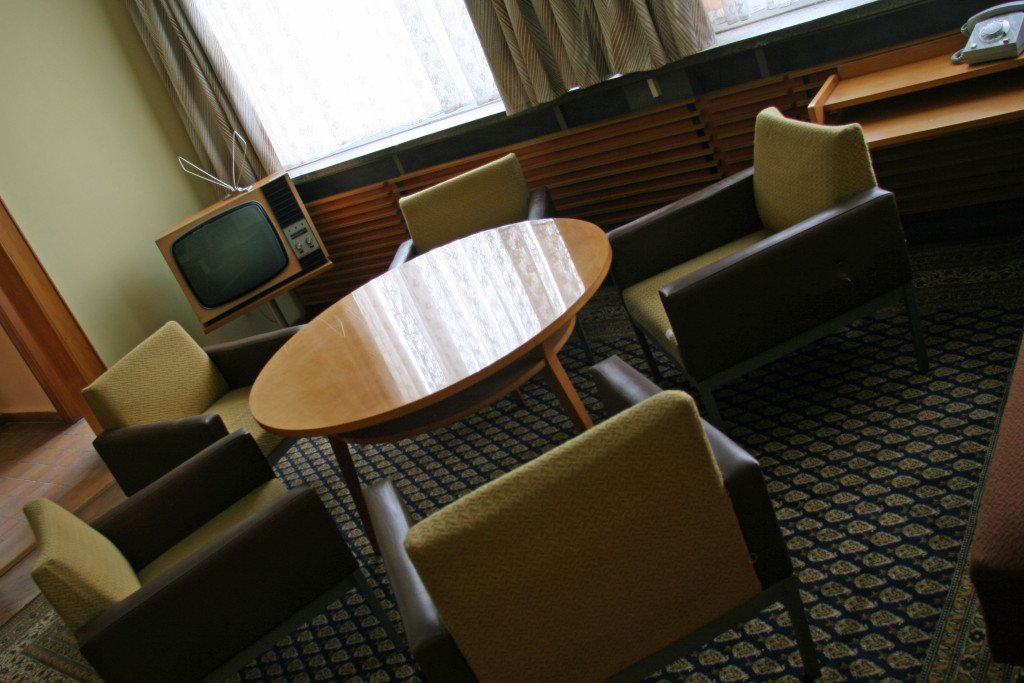 Jealous Heart
BLU in Berlin – Past and Present

2 Responses to The Stasi Museum