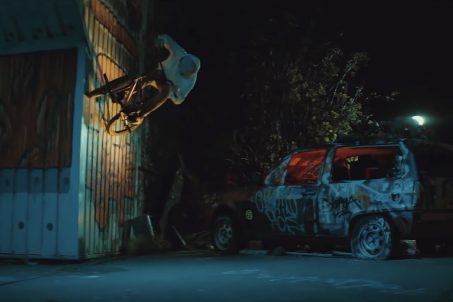 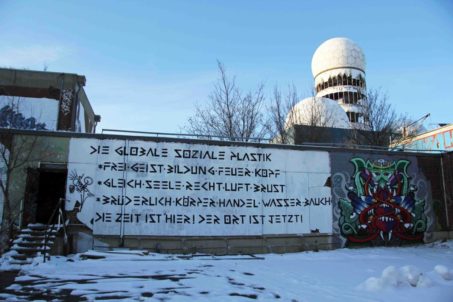 When I first visited Teufelsberg in August 2010 there was plenty of graffiti about and the odd bit of Street Art but thanks to the aborted Berlin Artbase 2012 event the former NSA Listening Station is a veritable Street Art Gallery. The climb up the Teufelsberg (Devil’s Mountain) in the Grunewald is worth it for […] 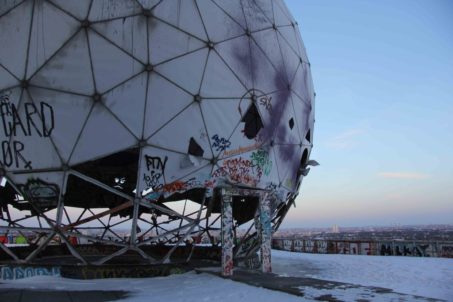 Berlin was cold but sunny yesterday and when a friend had the ‘crazy idea’ to walk up the Teufelsberg I didn’t take much persuading. The Teufelsberg (Devil’s Mountain) is a hill in the Grunewald forest in Berlin and is most famous for the former NSA Listening Station that sits at its peak. As we walked […] 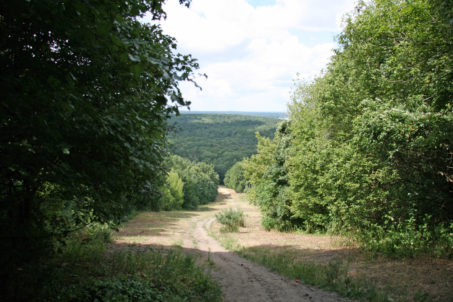 The first time I heard about the Cold War listening post on Teufelsberg (German for Devil’s Mountain) was watching the BBC ‘Berlin’ documentary by Matt Frei.  Standing in the tower below one of the listening domes, with the canvas sheeting flapping about him in the wind, Frei explained the history of the listening post and the […]