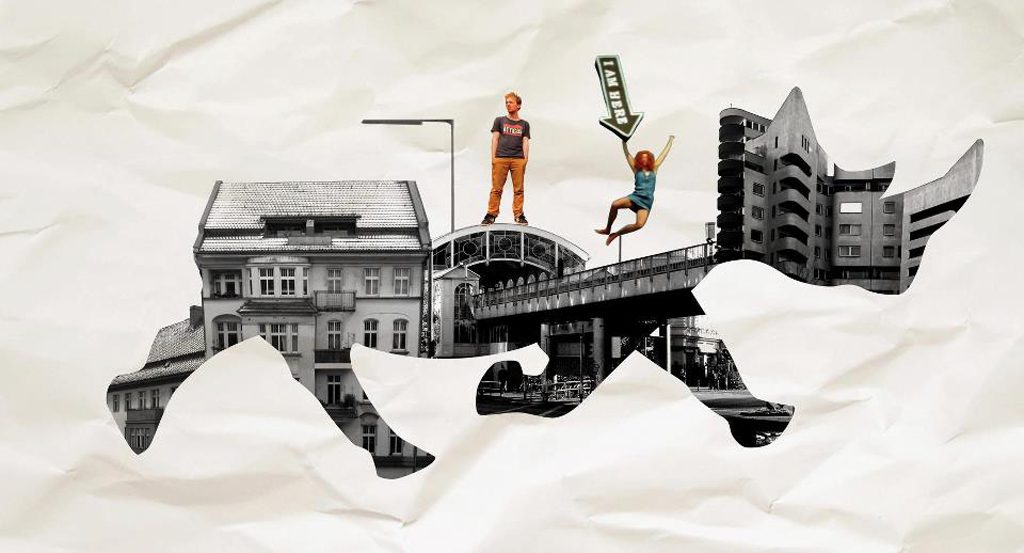 Nashorn im Galopp (Rhino Full Throttle) is a short film by Erik Schmitt that follows Bruno on an emotional journey through the city of Berlin.

The film uses stop motion, pixilation and plays with perspectives in a way that will mess with your mind a little.

Bruno is making his way through the city searching for its soul.  Driven by his curiosity, a challenging imagination and his wild reflection on reality he is lifting the old dusty curtain on the city’s crusted perception.  Bruno is collecting patterns, spaces and surfaces, showing us the city as we have never seen it before.  Until the day he meets a mysterious girl called Vicky… 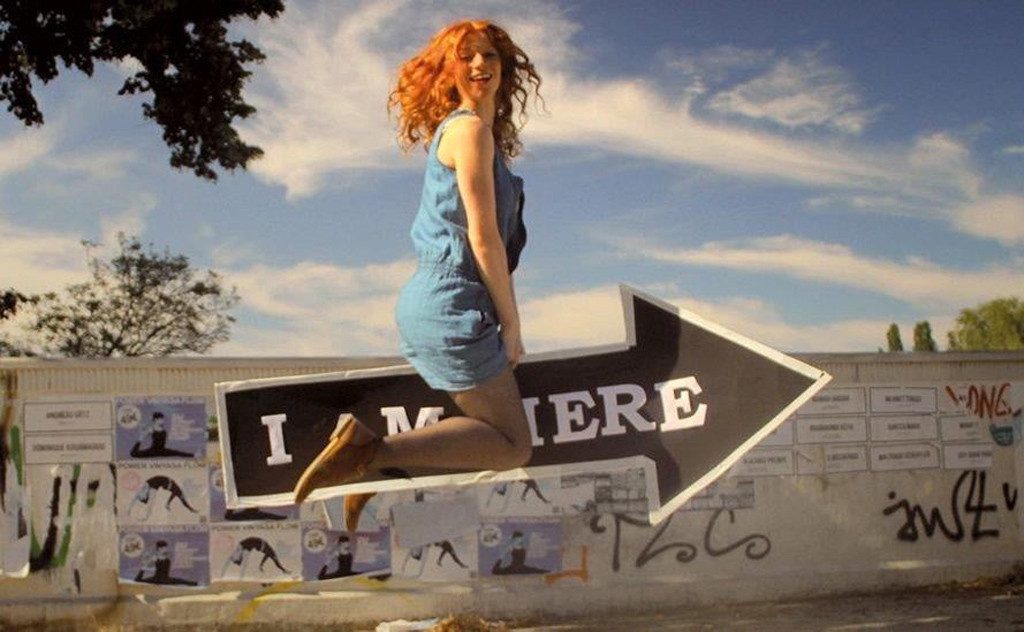 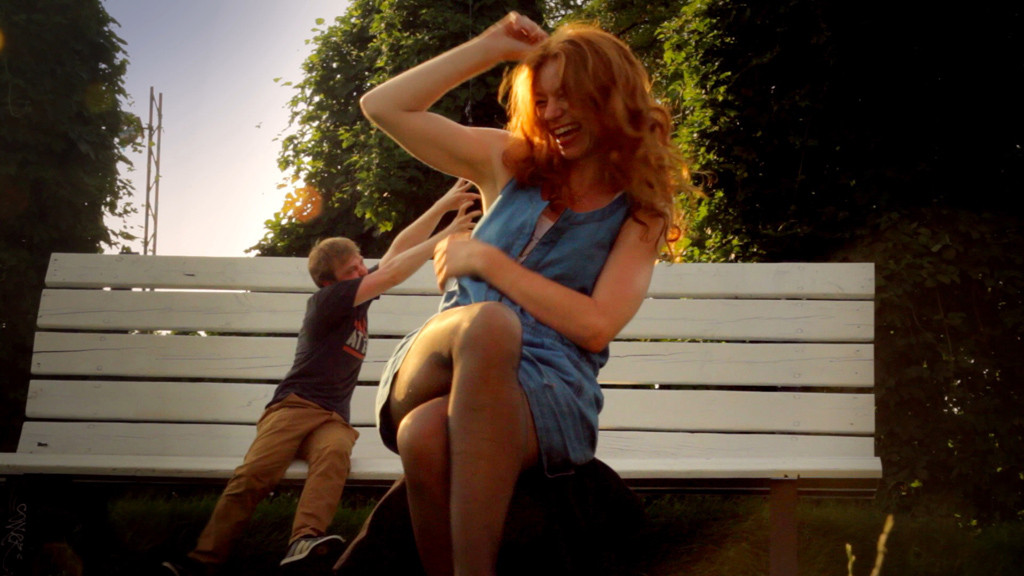 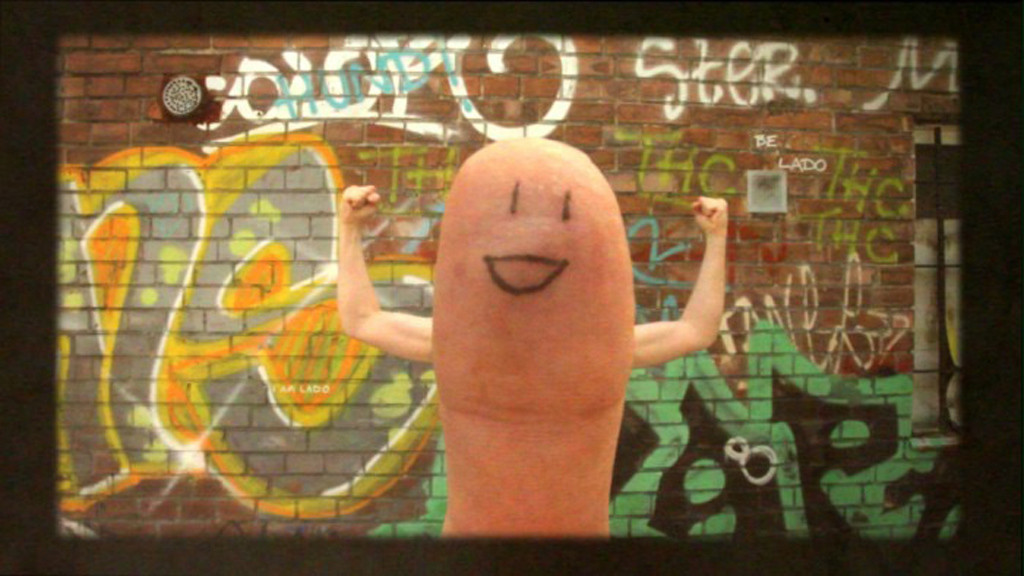 As well as the connection developing between the two main characters the love each of them has for the city of Berlin shines through.  We see their favourite spots in the city like the BLU murals at the Cuvrybrache that are sadly no longer with us.

First released at the Berlinale (Berlin’s annual International Film Festival) in 2013, the film has played at more than 120 festivals and collected 65 awards.

The filmmakers have decided that now is the time to make it available to everyone to watch on YouTube.

For those who don’t speak German, subtitles are available in English and French.  You may have to turn these on manually depending on your YouTube settings (click on the CC logo and select your language).

Nashorn im Galopp (Rhino Full Throttle) will play with your emotions and have you scratching your head, as you try to fathom out the effects in what is a highly entertaining and enchanting short film.

Director Erick Schmitt is currently working on a feature film loosely based on Nashorn im Galopp, with the support of Wim Wenders and his foundation.